Overwatch 2 Crashing Mid Game: How to Fix the Error?

Overwatch 2 is the hottest shooting game right now. However, the game continues to struggle with bugs and errors. Recently, players are reporting that Overwatch 2 is crashing mid game and the cycle continues, so here’s how to fix this error on console and PC. 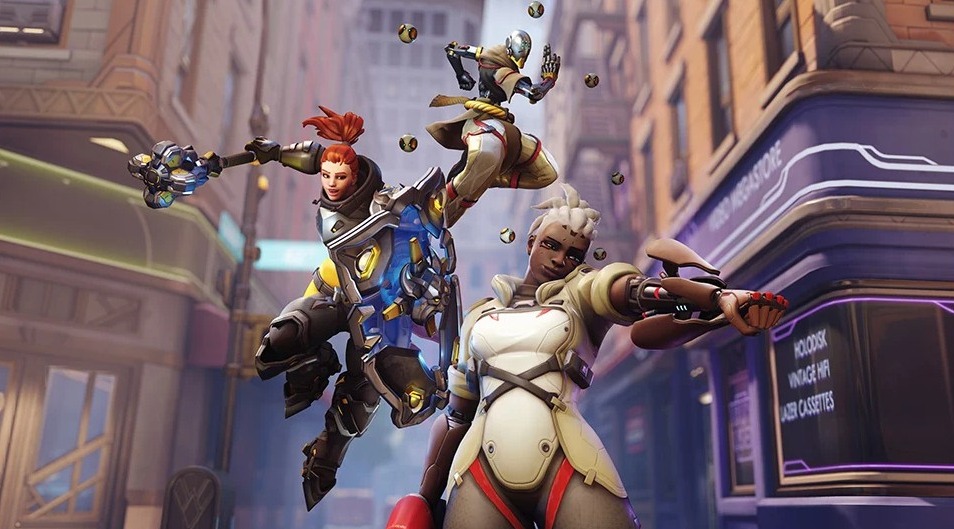 It has been a couple of weeks since Overwatch 2 launched and the players switched to the sequel. However, the transition hasn’t been smooth as the game servers were attacked by a massive DDoS attack leading to errors like LC-208 and version problems.

Now, another error is leaving Overwatch 2 players frustrated as their game crashes in the middle of the game and they are simply left disconnected. This issue is enough to leave you pulling your hair with frustration when it occurs in intense situations.

Why is Overwatch 2 Crashing Mid Game on PC?

Players are continuously reporting that Overwatch 2 is crashing mid-game without giving any errors or warnings. The game simply crashes and you are thrown to the desktop. The error is reportedly annoying PC players but the console players aren’t completely safe.

Blizzard has rolled out a number of patches and fixes to resolve the existing issues in Overwatch 2. However, they are yet to acknowledge this issue. Thus, the official cause of this problem is unknown at the time of writing. 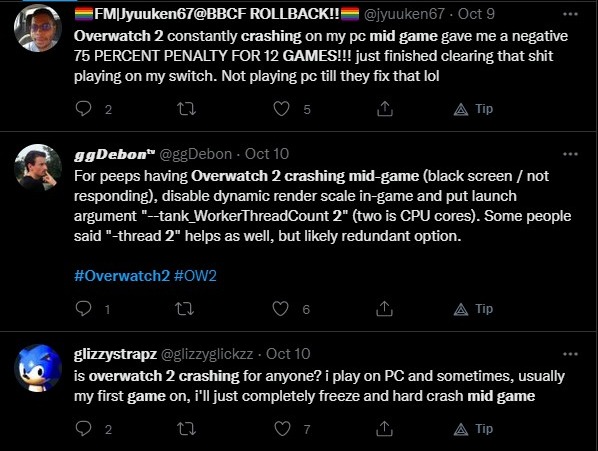 The official Blizzard forum user @GumBall notes that the crash is related to the new anti-cheat implemented in the game named Hyperion/Byfron. It’s known to cause issues for legit players and the current issue is similar to the one in Fortnite which also uses Byfron.

Several users have agreed to this while others claim that it’s a bug with the Battle.net client. Some users also believe that the crashing is due to inappropriate graphic settings of the system and the issue could be resolved by lowering them.

How to Fix Overwatch 2 Crashing Mid Game on PC Error?

Blizzard is yet to roll out an official solution for the Overwatch 2 crashing mid-game issue on PC. However, we have figured out some solutions that are known to work for other players. You can try them one by one until your problem is solved. 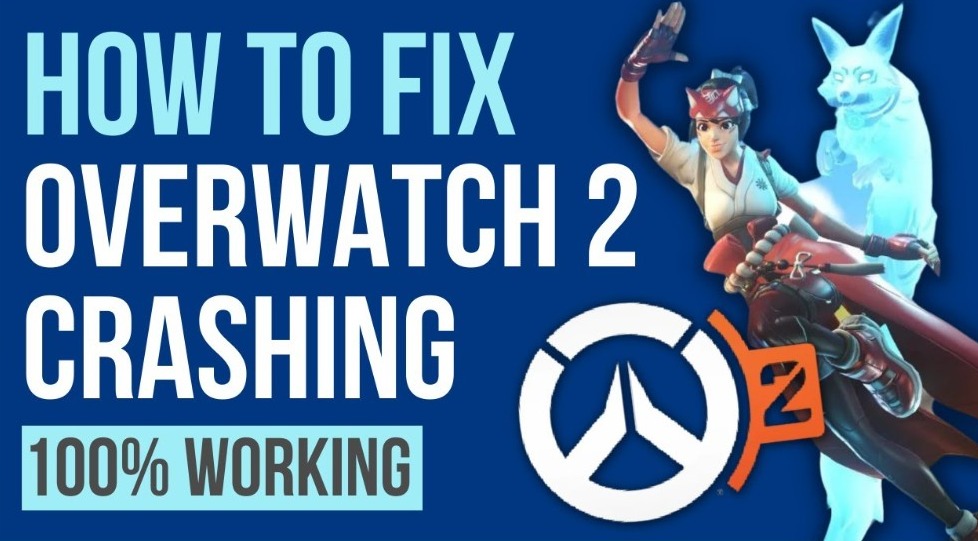 You must know how to fix this annoying error to save your ranking and tier. It could be a big problem when the game crashes while you are on a verge of completing an achievement or trophy.

This method also comes from the courtesy of GumBall who figured it out while trying to fix the continuous crashing. Follow these steps:

That’s it. Now sign in to the new Windows user account and try playing Overwatch 2. This will likely resolve the mid-game crashing issue. Unfortunately, some users claim that this is only a temporary fix and that the problem may occur again, sometime later.

The next solutions come from another Blizzard forum user @Kaz who claims to have found the permanent fix. Follow these steps:

Now restart Overwatch 2 and start playing. This solution is known to work for a number of users but some have also reported that it doesn’t work for them.

3. Scan and Repair the Game

Since the crashing is often due to corrupted or damaged game files on the system, you can resolve it by scanning for them and repairing them. Follow these steps:

That’s it. Now try playing and see if the game crashes midway. You can still try the remaining methods in case it does.

Blizzard will likely roll out an update to fix this annoying error. You can check for updates and install it to prevent Overwatch 2 from crashing mid game. Follow these steps:

That’s it. Now see if this resolves the issue. Otherwise, try the ultimate fix available below.

If you are still struggling with the problem, you can try updating the GPU drivers of your PC. The process is a bit different for NVIDIA and AMD users. NVIDIA users can click on this link while AMD users have to click here.

Once you have found the latest drivers, you can install them manually. Using third-party driver updating tools is not recommended in this case. After updating the drivers, take a look at the graphic settings. Make sure everything is fine there.

Finally, launch the game and start playing. Close any other application that may be open at the time, including your streaming tool or screen recording app.

These are all the solutions that players are using to fix this Overwatch 2 error. If you are still struggling, you can try re-installing the game. However, a better option would be to wait for the developer to figure out and fix what’s wrong.

We’ll keep you posted once Blizzard shares an update. Until then, go to Twitter and report the issue, and don’t forget to tag the right handles. The issue will be resolved in a quicker manner when your voice reaches them.

Do you have any other solutions for this problem? If yes, share them in the comments.