Overwatch 2 players are loving the new features, upgrades, and overhauled experience. However, certain issues like (LC-208) error: Disconnected from the game server (also known as login error) make the experience bitter and you must learn how to fix it in Overwatch 2. 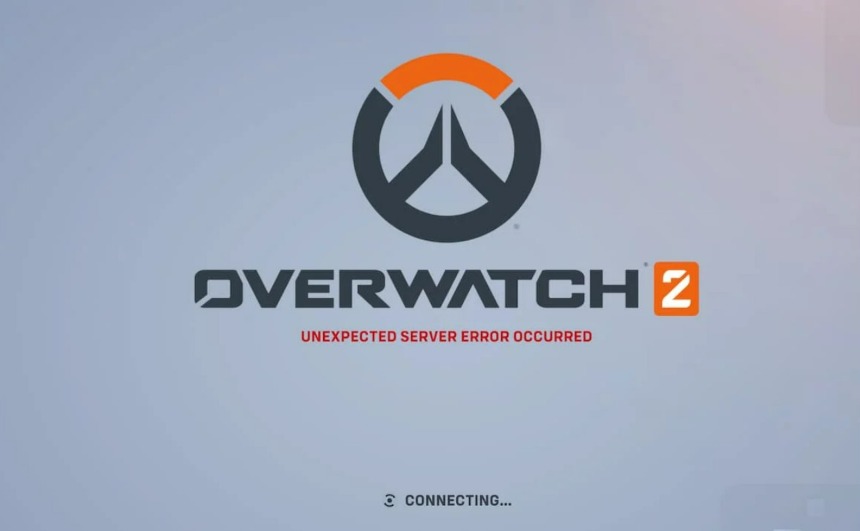 LC-208 is one of the most common and annoying errors for Overwatch players. It results in the players disconnecting from the game servers mid-game and the error message displays on the screen. Players are left helpless when this happens.

Sometimes, you may lose some very important games due to this problem. Hence, it’s important that you must learn to resolve the issue on your own.

What causes the (LC-208) Error: Disconnected from the Game Server in Overwatch 2?

There can be a number of causes for the (LC-208) error: disconnected from the game server in Overwatch 2. This issue isn’t confined to a specific platform but can occur across all of them. However, there can be varying causes on each platform.

The most common cause of the error is server downtime which is pretty usual as Overwatch 2 has just launched and massive hordes of players are rushing to play. This may result in overload and the server crashes resulting in error LC-208. 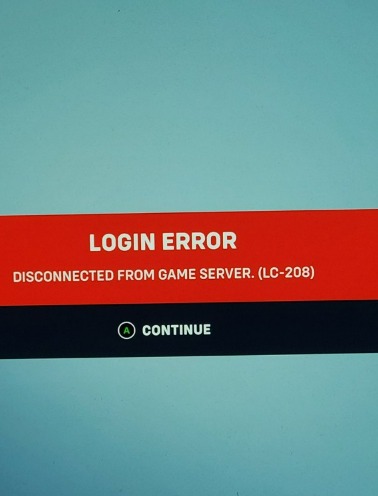 Another cause of this particular error is a problematic network connection or a slow Internet connection. Some less common causes also include corrupted or missing game files on your system.

As per a report, Overwatch 2 servers were hit by a huge DDoS attack at launch. This resulted in a massive number of players getting stuck while playing the game and getting kicked out of the servers.

How to Fix (LC-208) Error: Disconnected from the game server in Overwatch 2?

LC-208 error is a server-related issue that can occur at your as well as the game’s end. You can try the possible fixes to resolve it if the problem is at your end. Here are the solutions you can try when you get disconnected from the server in Overwatch 2:

1. Check if Overwatch 2 Servers are Down

The first thing you should do when you encounter the LC-208 error while playing Overwatch 2 is to check if the game servers are down. You can check the status of the servers by visiting sites like Downdetector or visiting the official forums. 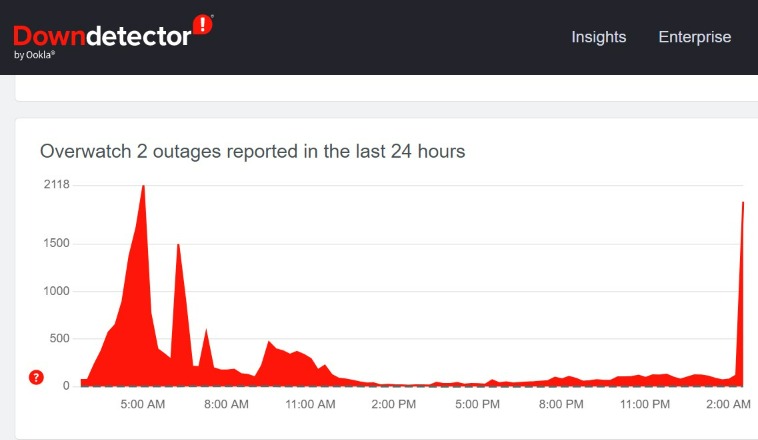 You can also find out about servers being down using Reddit, Twitter, or other social media platforms. Players frequently share memes around such issues whenever they occur.

If the game servers are down, you can’t fix the issue on your own. There’s no point in trying the other solutions shared below. However, if the servers are fine and you are still experiencing the error, then the below resolutions will help you.

If Overwatch 2 servers are fine, then you should first check if your network connection is fast and stable. You need at least 30-40 Mbps speed to play Overwatch 2 smoothly. Go to Google and run an Internet speed test to analyze whether your network is fast enough. 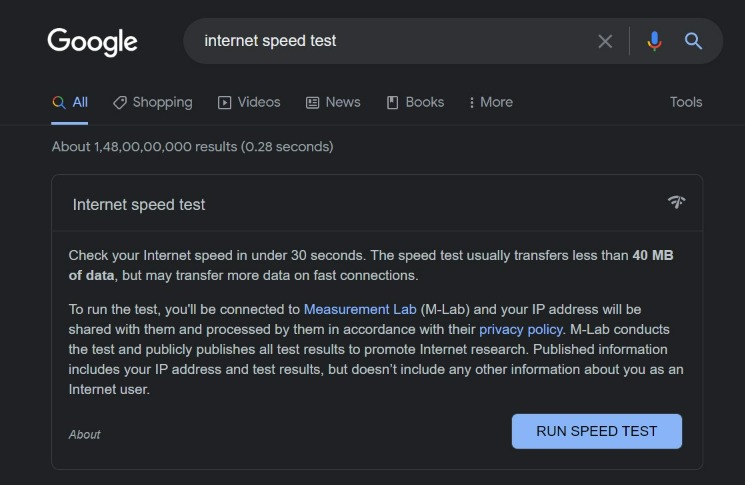 If you find a problem with the speed of the connection, try switching to a different network. I’d also recommend playing the game while being connected via an ethernet cable instead of WiFi. You can also restart the router to fix network-related problems.

3. Switch to a Different Region

This method will only work for PC players. Launch the Battle.net client and go to the Overwatch 2 tab from the top section. Now find and click on the “Globe” icon present next to the Play button. 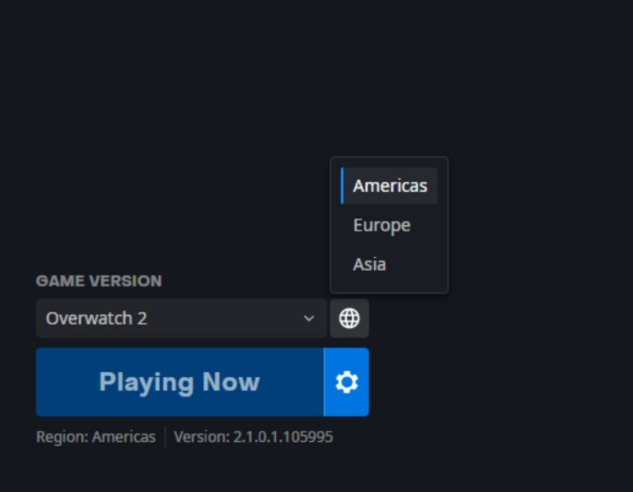 Next, select a different region’s server. Save the changes and launch the game. You’ll notice that the error would be gone but the game won’t feel as smooth as previously. You can always change back to the original game server when the problem is gone.

If you haven’t been able to solve the problem by now, the better option would be to wait until Blizzard resolves the issue with the game servers. However, there are some general troubleshooting methods you can still try.

The first thing you can do is to try restarting the system you are playing the game on. You can also try reinstalling the game but that’ll be a hectic shot if you don’t have a fast network connection.

You should also check if there’s an update available for the game. Updating the game is a more suitable solution to fix a number of Overwatch 2 errors including the one where it says the “player is in a different Overwatch version.”

If you are a PC player, you can also try changing the DNS to fix the LC-208 error on Overwatch 2. You’ll have to sign out of the game and then switch your DNS address to an alternate one like Google or OpenDNS. After that, try playing the game.

One more general solution for PlayStation 5 players is to install both PS4 and PS5 versions of Overwatch 2 on the console. This way you can switch between the two versions when either of them starts creating a nuisance.

These are all the solutions to fix the annoying LC-208 error while trying to play Overwatch 2 on PC and consoles. You can use these depending on the situation to solve the problem. However, if the error is still there, don’t worry.

Just wait until Blizzard resolves the issue with the game servers. Stay tuned to this post to get the latest updates about the problem. You can also check the status of the servers using the method shared above.

Meanwhile, you can report the problem using Twitter to ensure that a solution is rolled out faster. Don’t forget to tag the @PlayOverwatch and @BlizzardCS accounts in your tweets.

That’s all from our side. Feel free to use the comment box to clear your doubts about anything written above. We’ll be happy to help you more.