Apple Arcade offers a simple, convenient, and economical option to play popular and fun games on iPhone, iPad, and other Apple gadgets. You don’t have to purchase the games and you don’t have to watch ads either.

Just one subscription and everything else is hassle-free. You can understand it like the PS Plus subscription but specifically developed for iOS users. It may even be the most popular gaming membership for Apple users.

What exactly is Apple Arcade?

Apple Arcade is the company’s premium subscription gaming service that allows users to download and play included games for a single monthly fee with no additional costs or in-app purchases. It was launched in September 2019.

For better understanding, here are Apple’s words explaining the service:

“Apple Arcade is a game subscription service that offers unlimited access to a growing collection of over 200 premium games — featuring new releases, award winners and beloved favourites from the App Store, all without ads or in-app purchases.” 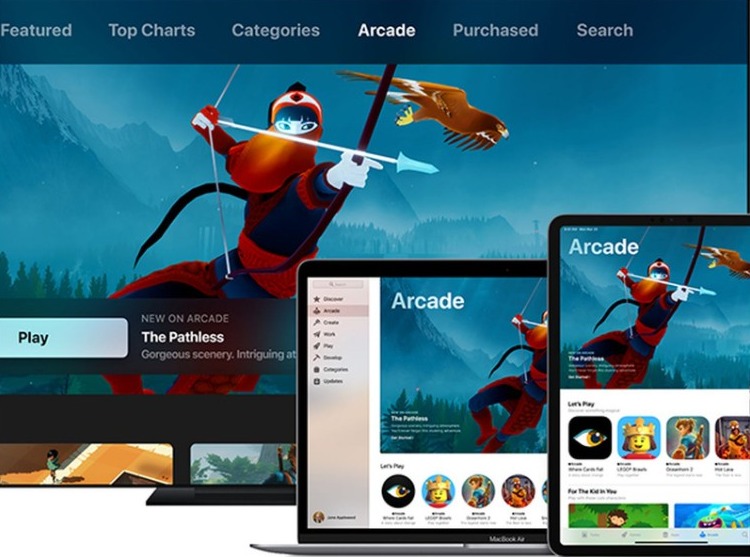 It is compatible with iPhone, iPad, Mac, iPod Touch, and Apple TV. Hence, you can play fun games ranging in all genres on these devices.

Apple Arcade membership unlocks access to over 200 games for Apple devices. You can enjoy the games on any of the compatible devices listed above. The library is a mixture of exclusive titles developed especially for the subscription and popular games available on the App Store.

There are even games available from other platforms. The subscription features zero ads or in-app purchases. All the games are ad-free and the additional content is unlocked, which is otherwise kept behind a paywall. 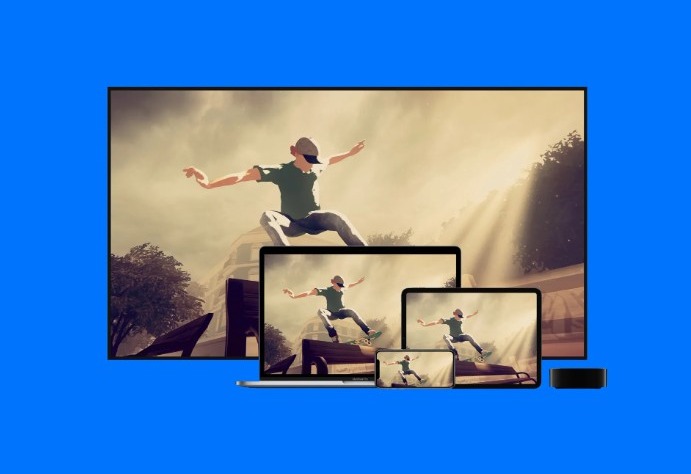 Moreover, the subscribers can share the subscription legally with up to five other family members. Each user is allowed to download, install, and play different games just like they have their own membership.

What Games are included with Apple Arcade?

Apple Arcade features a large collection of 200+ games of all sorts. You can find puzzle games, strategy-based games, action, adventure, simulation, board, card, sports, and every other type of title. It’s suitable for all kinds of gamers.

The best part is you can find a collection of Arcade Originals like NBA 2K22 Arcade Edition, Subway Surfers Tag, HEROish, and others. Alongside them, there are classics like Solitaire, Fruit Ninja Classic+, Temple Run, and various others.

Here is a list of the most popular and best Apple Arcade games according to the Cupertino-based giant itself:

How frequently are new games added to Apple Arcade?

Apple continues to add new games and content updates to the Apple Arcade library every week. It even launches Arcade Originals every now and then, usually in a month or two. You can preview the upcoming launches in the “Coming Soon” section in the Arcade tab on the App Store.

Apple Arcade also loses older games that have been available for a long time. Recently, the company removed the first batch of Arcade Originals from the library. It included the following games:

These 15 games were available under the “Leaving Tab” for some time. The tab has also gone for now.

Joining Apple Arcade is very simple and straightforward. Just turn on your Apple device and follow these steps:

You have to select the games to play from the Arcade tab in the App Store. The content will be organized into different categories. You can go through New Games, Top Arcade Games, Timeless Classics, and other lists.

Does Apple Arcade have a free trial?

You can start your free trial by joining or signing up for Apple Arcade using the procedure shared above. However, you must remember that if you cancel your free trial, you will lose access to the features immediately. 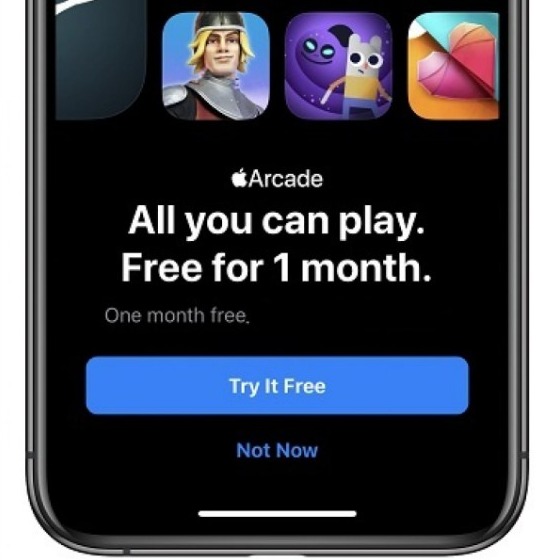 So, if you are only looking to try out the service, you should cancel just at or near the end of your trial period. If you fail to do so, you’ll be automatically charged $5 for the first month.

You can also try out Apple Arcade as part of the Apple One subscription. It starts at $15 a month and includes Apple Music, Apple TV+, and certain other services. There is a one-month free trial available here as well.

Apple Arcade is a brilliant gaming subscription service. It’s definitely worth it for the family that has adopted the Apple ecosystem. They won’t have an issue sparing $5 a month for the whole family’s entertainment.

However, if you are a single user who just wants to play games on your iPhone or iPad, then it’s your personal choice. You can still play plenty of great games without needing Apple Arcade. However, some titles are exclusive to the membership.

You can’t buy them separately. Hence, Apple Arcade is a great service offering a source of entertainment to iOS and Mac users. If you have kids accessing Apple devices at your home, then you should definitely go for it.