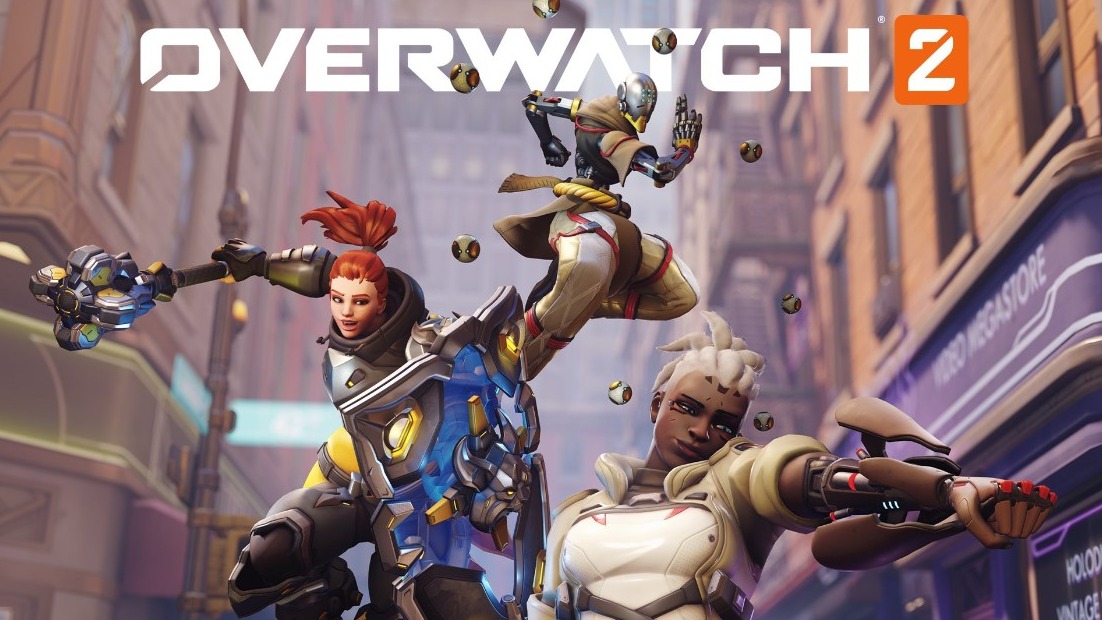 Overwatch will arrive with a number of changes, new features, and cool upgrades. There is a new guild system, the battle pass which requires a lot of grinding in the early stages, and new characters alongside the familiar stuff.

We also know when the OG Overwatch is shutting down as players have to stay prepared to transition to the upcoming free-to-play PvP sequel.

When is the Overwatch 2 Release Date?

Overwatch 2 is coming out on Tuesday, October 4, 2022, as a free-to-play PvP replacing the original Overwatch completely. The sequel will have an early access launch on PC, PS4, Xbox One, PS5, Xbox Series X/S, and Nintendo Switch. 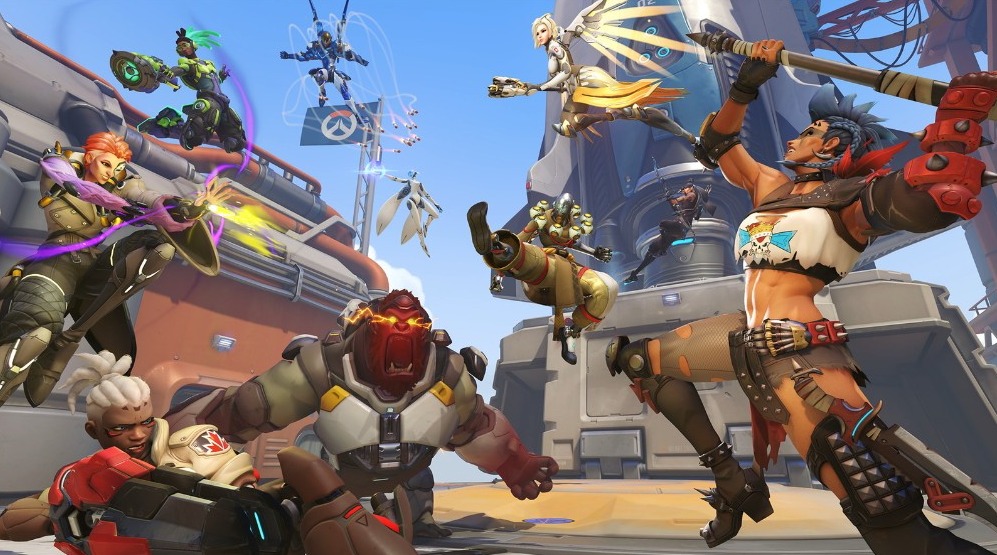 You don’t have to pre-order the game or make any purchase to be able to play Overwatch 2 on the early access release date. You can simply install and dive in as it’s available to play for free for everyone.

The story campaign will go live at a later date while Overwatch 2 PvE will be coming in 2023. Blizzard has already confirmed this previously.

What time is Overwatch 2 launching everywhere?

Remember that these times are an approximation for when the Overwatch 2 servers will go live and there could be changes at the final hour. Hence, don’t worry if the servers go live a bit later or sooner.

Overwatch Shutting Down: Here’s When you can play it last

Blizzard has already confirmed when Overwatch servers will go offline. Sunday, October 2, 2022, will be the last day you can enjoy the widely popular game. The servers will then go offline on October 3, 2022, at around 11 AM EST/ 8 AM PST/ 4 PM BST. 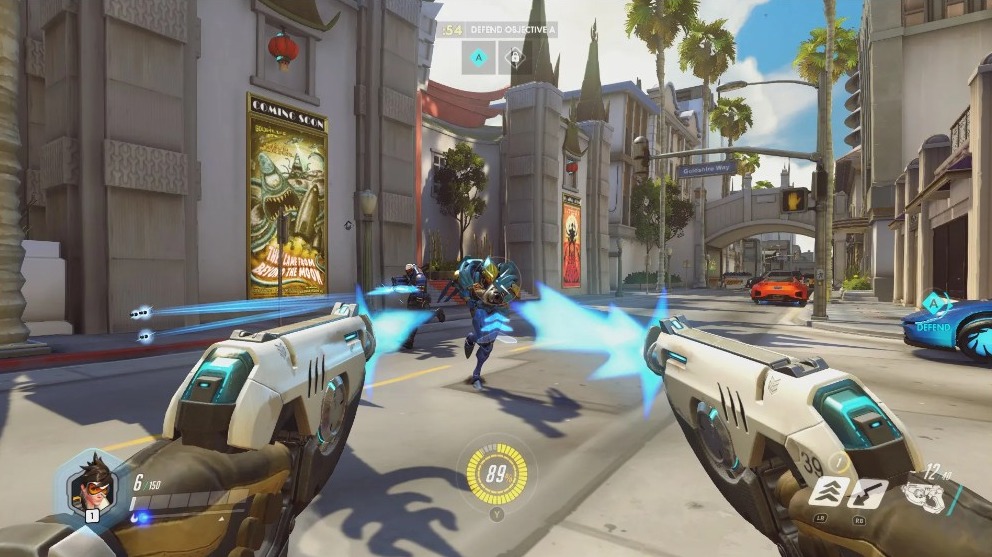 There will be a brief 27 hours-long break as Overwatch players will have to find something else to do before the servers for Overwatch 2 go live on October 4.

When the servers come back live, expect a number of major changes in the hero-shooter. The most notable ones are the shift to a free-to-play monetization model and the drop in the number of players on any given team from six to five.

How to Pre-Install Overwatch 2?

Switch players will have to wait for the longest time as it’ll be the last to make the game available for pre-installations. To pre-install the game, just head over to the game store, search Overwatch 2, and hit the button to pre-load it. 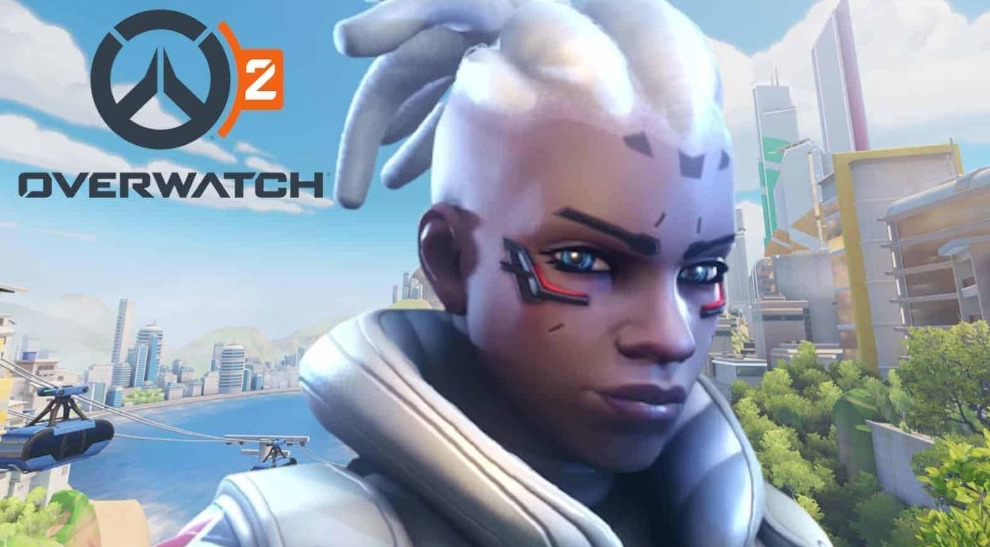 Fortunately, players can carry over all stats, ranks, and skins to Overwatch 2 with the upcoming game’s cross-progression support. You’ll have to merge the accounts and set them up if you are on the console.

Meanwhile, other players will need a Battle.net account with their phone number linked to enjoy Overwatch 2 without any trouble. You can play Midtown, New Queen Street, Rio de Janerio, Rome, Monte Carlo, and Portugal maps in OW2 upon launch.

OW2 players who own the existing version of the game will get a Founder’s Pack while everyone else can buy the Watchpoint Pack costing $34.99. It includes the following bonuses: