Spider-Man 2 isn’t the only Marvel-PlayStation 5 game on which Insomniac Studios is currently working on. 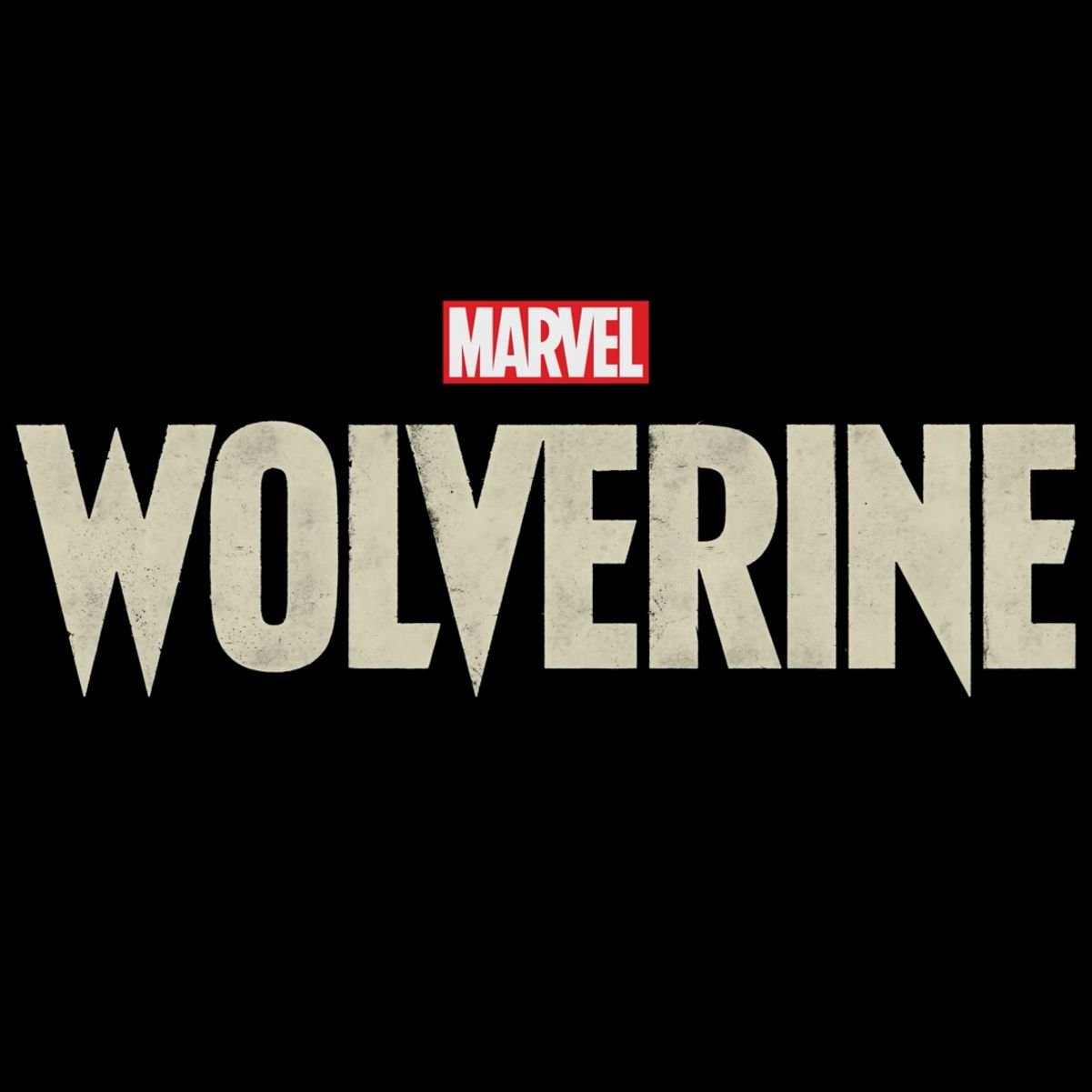 While everyone was prepared for the Spider-Man 2 trailer announcement, the welcome news regarding Marvel’s Wolverine came out of the syllabus. The PlayStation Showcase contained a lot of good news for all the gamers who were eager to know which titles are going to launch in the next few years.

So, if you are one of those Marvel fans whose excitement level has just gone to another level after the announcement of Marvel Wolverine. Then, here are all the details available regarding the upcoming Marvel game from Insomniac Studios – Wolverine.

Till now, we don’t have a confirmed release date of Marvel Wolverine. In a Blog posted just after the PlayStation Showcase, Ryan Schneider mentioned that the game is still in its early development. The statement completely makes sense as Spiderman Miles Morales is just one year old. 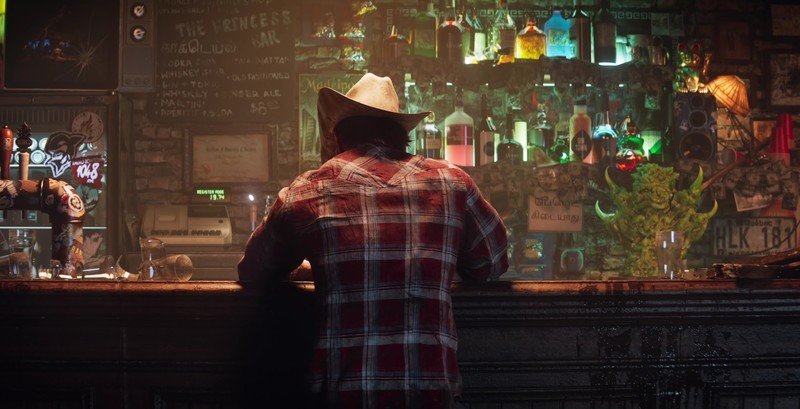 The upcoming big project from Insomniac, Spider-Man 2 has a 2023 release date. Considering this, it’s almost impossible to expect Marvel Wolverine before 2023. For the safe side, don’t expect the release before 2024 or 2025.

You must be wondering, along with the announcement, did Insomniac released any trailer? Yes, they did, but not exactly the trailer, they released a teaser of Marvel Wolverine. However, the teaser doesn’t reveal much about the game.

In the 54 second teaser, we can only see the after-scene of a fight in which Wolverine was involved. From the first instance, the opening scene looks very much similar to the Wolverine movie.

What could be the possible storyline of Marvel Wolverine?

Talking about the game, Herman Hulst said that the story will be based on the “emotional and suspenseful journey” of Wolverine. Keeping in mind the journey that has been shown in the comics, it will be interesting to find out how Insomniac will narrate the story in the game.

Fortunately, Insomniac Studios is best in narrating the Marvel stories in their games, with Spider-Man games being the best example. The studio teased about the game in a blog posted just after the PlayStation Showcase.

In the blog, Schneider wrote, “In the vein of our Spider-Man games, our goal here is to not only respect the DNA of what makes the character so popular but also look for the opportunities to make it feel fresh and truly reflect the Insomniac spirit.” He further added that the Wolverine will be very much similar to Spiderman in most of the aspect.

There isn’t any confirmation on what could be the possible gameplay of Marvel Wolverine. The posted blog only teases that the game is still in its early development.

According to us, it will be a full action-packed game that will be somehow or other based on the comics. The X-Men: Origins is a great hit, as without any second thought it showcases the brutality of Wolverine. And if Insomniac manages to surpass the standard set by X-Men origins, we’re going to have a bloody good time.

So, this was all the information available regarding Marvel Wolverine. We will update this article as soon as any new updates come on this game. Till then, keep visiting TheTealMango to get a regular dose of what’s going on in the tech and gaming industry.