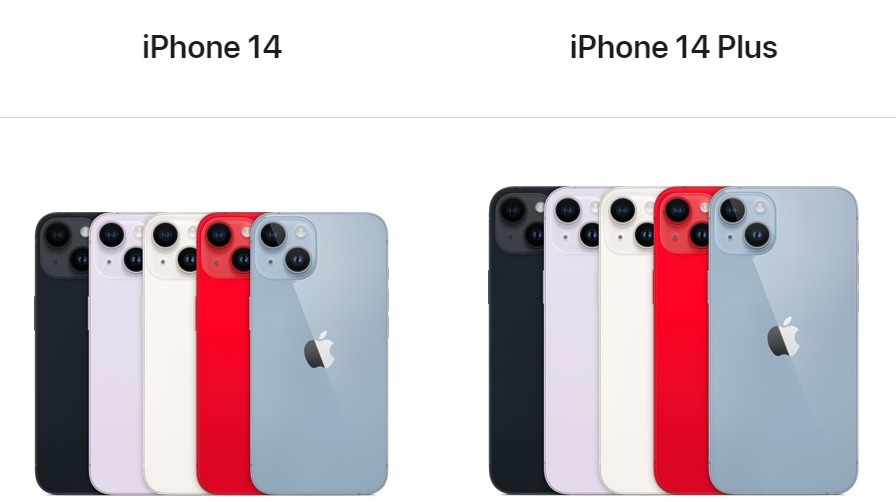 The standard iPhone 14 and iPhone 14 Plus retains last year’s iPhone 13’s design and the A15 Bionic chipset. Whereas, the Pro models get the much-awaited A16 Bionic chip. It’s a 6-core CPU (2 high-performance cores and four high efficiencies) paired with a 5-core GPU.

Apple claims the high-performance cores use 20% less power than the A15, and they are even faster. On the design front, Apple iPhone 14 Pro and 14 Pro Max ditched the notch and replaced it with a pill-shaped cutout. Apple is calling it the “Dynamic Island.” 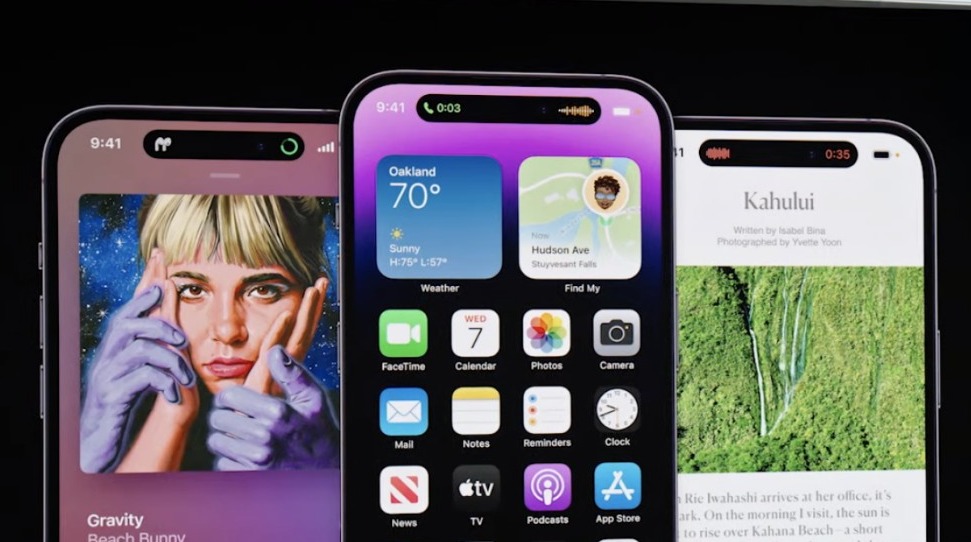 The Pro models also feature brighter screens and have an “Always-on” display so you can always keep a look at the important information. Whereas, there isn’t much to discuss in the vanilla models’ design and display. Our predictions turned out to be pretty accurate.

There’s also no Mini variant this year. Thus, you’ll have to choose between big and bigger. The standard ones have a 6.1-inch display while the Plus/ Max models have a display of 6.7-inch. The US models of the iPhone 14 have also dropped the physical SIM Tray for the eSim technology.

iPhone 14 and iPhone 14 Pro Camera: Are there any upgrades?

The Apple iPhone 14 uses a new 12MP main camera with f/1.5 aperture and sensor-based stabilization along with an ultrawide lens. Apple claimed there is a 49% improvement in low-light image quality and stated that the Night Mode is twice faster now.

There is also a new 12MP TrueDepth camera with autofocus on the front. The Cupertino-based tech company is also applying its Deep Fusion image processing in the image pipeline to improve low-light performance and color rendering with a technology called “Photonic Engine.” 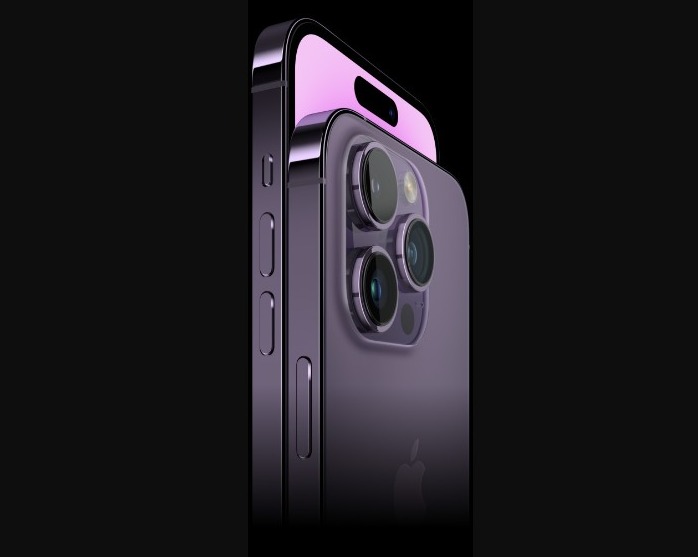 Coming to the iPhone 14 Pro and 14 Pro Max, there’s an upgraded camera system with a new 48MP primary rear sensor backed by Photonic Engine and Action Mode. There are also additional improvements in the Pro models such as Cinematic Mode support for up to 4K resolution and 30fps framerates.

All iPhone 14 models have built-in support for Emergency SOS, the much-anticipated emergency messaging via communication satellites when you are out of range of a cell signal tower. The new iPhone’s antennas can connect to satellite frequencies.

Apple claims that it will take less than 15 seconds to send a message with a clear view of the sky, and the interface guides users to point their phone in the right direction and takes them through the steps to connect with emergency service providers. 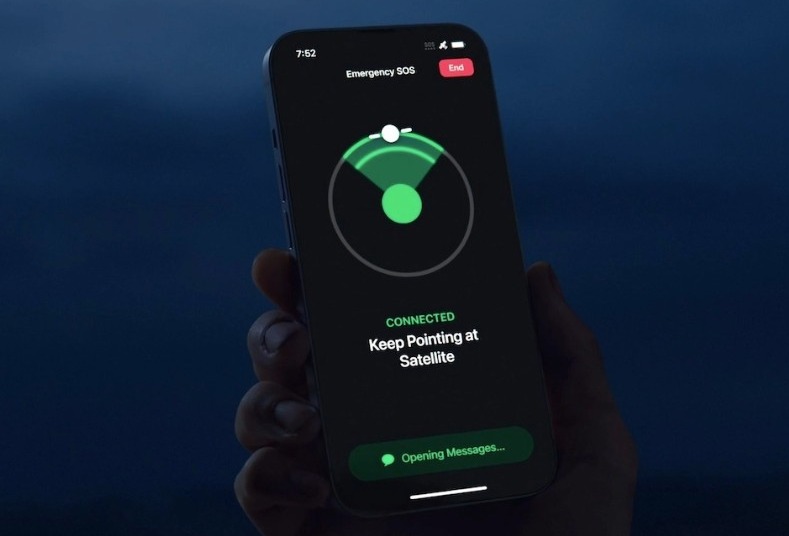 Users can also run the Find My app to share location information without sending a message. The feature will be free for two years with iPhone 14 models.

The pre-orders start on September 9th while the iPhones start shipping on September 16th. However, the iPhone 14 Plus comes later on October 7th. Apple hasn’t clarified the reason for the delay in the Plus model.

Although we previously knew that one iPhone model was set to delay. The iPhone 14 lineup’s debut comes at a crucial time when inflation is driving the price of almost everything up. However, Apple has decided to stick with its signature range.

What are your thoughts about the new iPhone 14 lineup?