Is Lil Durk Okay? Rapper had a Near-Death Experience in Horrific Car Accident

Lil Durk had a near-death experience after being involved in a massive car accident on Sunday, December 18. The 30 year old rapper shared the update on his official Instagram account, leaving fans concerned.

Lil Durk, whose real name is Durk Derrick Banks, has suffered non-life-threatening injuries in the accident. The news comes just five months after the rapper suffered an injury while performing at the Lollapalooza festival in July this year. Read on to know more about Durk’s accident. 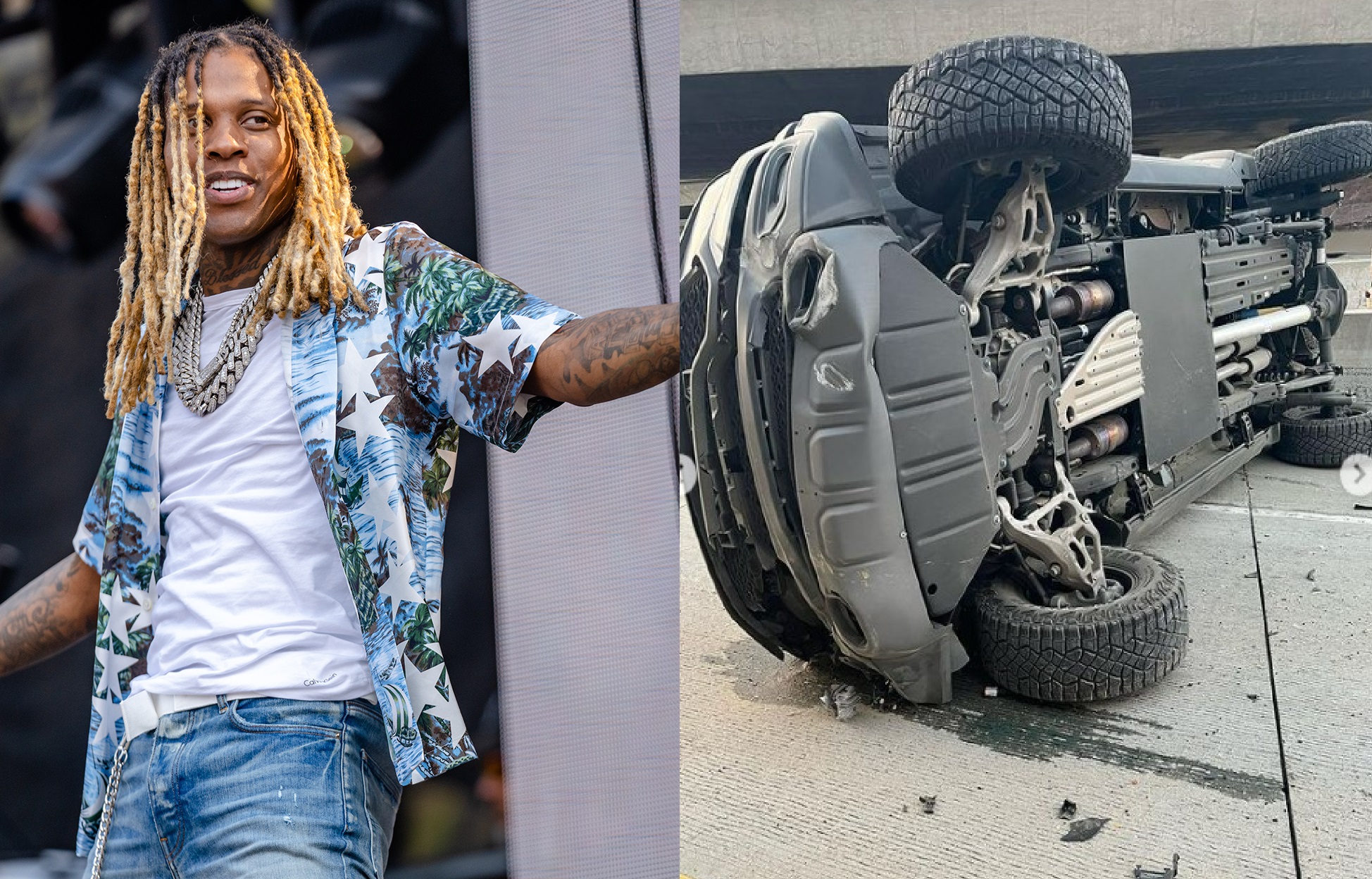 Lil Durk Gets Injured in a Car Crash

The What Happened To Virgil rapper took to Instagram on Sunday to share the news with his fans. He posted a series of photos, which showed him getting inside his vehicle with his friends. The last picture featured the car flipped onto the side after being toppled in an accident.

Durk talked about the fragility of life in the caption and wrote, “Live life Anyday can be your last 😒 SMURK”. It is not yet clear where and how the accident took place. Durk is said to have suffered non-life-threatening injuries and is recovering now. Meanwhile, fans were worried about the Chicago native’s condition and expressed concern with their comments.

“Idk what I’d do if anything happened to you Stay Safe🥺,” wrote a fan, while another one commented, “Real ones stay blessed,u still here for a reason gang,turn up 💪💪🙏🏆”. A third one wrote, “Ain’t nothing like flipping a car and walking right out like nothing happened. It’s giving #blessed and #highlyfavored.”

Lil Durk faced a similar situation in 2018 when he became the victim of a hit-and-run car accident. The incident took place on July 20, 2018, when the rapper and his friend, Carlee, were hit by a vehicle. Thankfully, the crash was not too bad, and Durk recovered after spending a few days in the hospital. 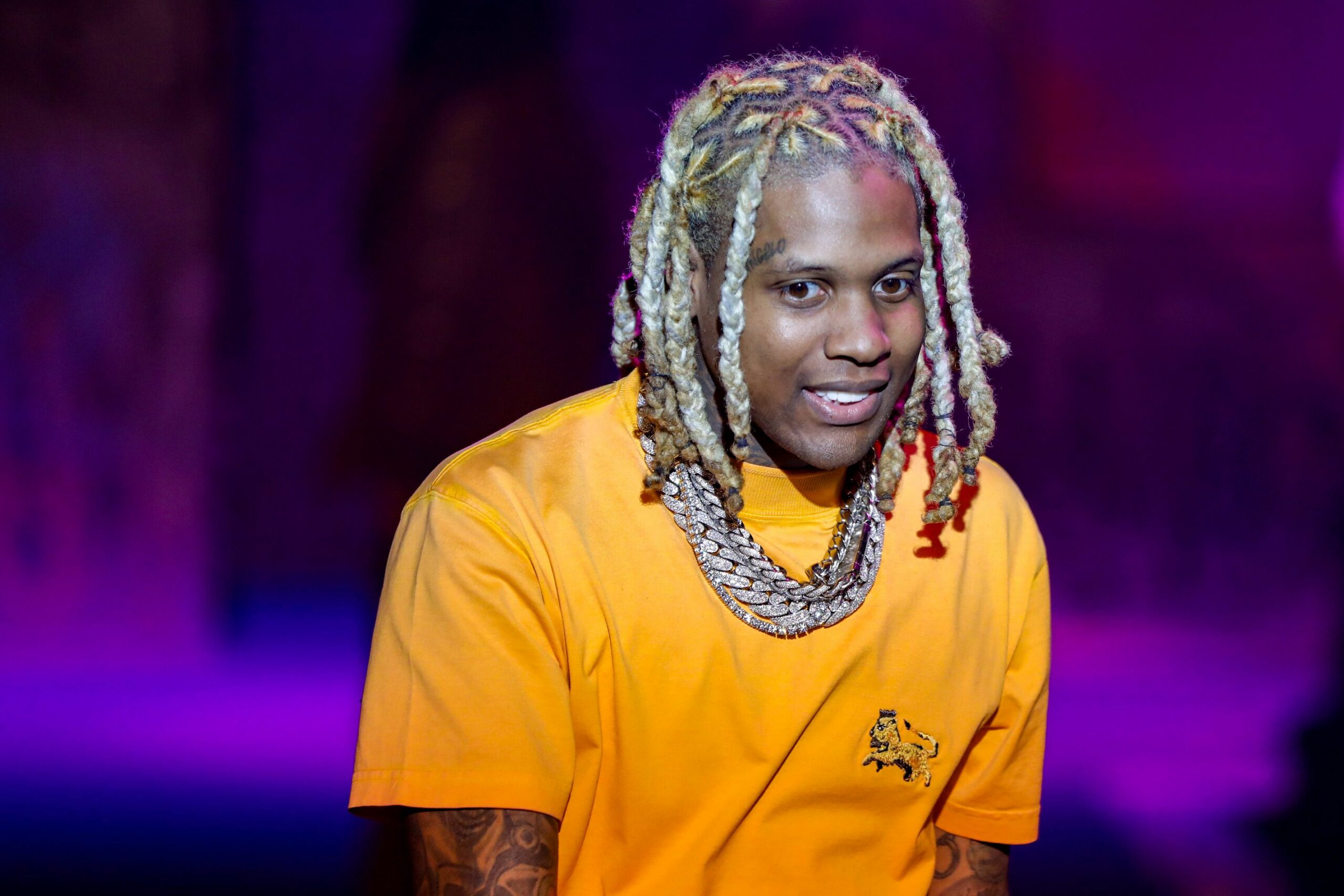 He later opened up about the accident in an interview and said, “I’m blessed, could have been much worse. I went to hospital right after because I had some pain in my back and legs but all in all, gotta thank God.”

Lil Durk Suffered an Eye Injury at Lollapalooza 2022 in July

More recently, Durk had another accident at Lollapalooza 2022 in Chicago. He was performing his set at the music festival when suddenly, the onstage pyrotechnics went off in front of him. The incident led to an injury to his eye, and he had to be hospitalized. However, the rapper continued his performance even after the accident. 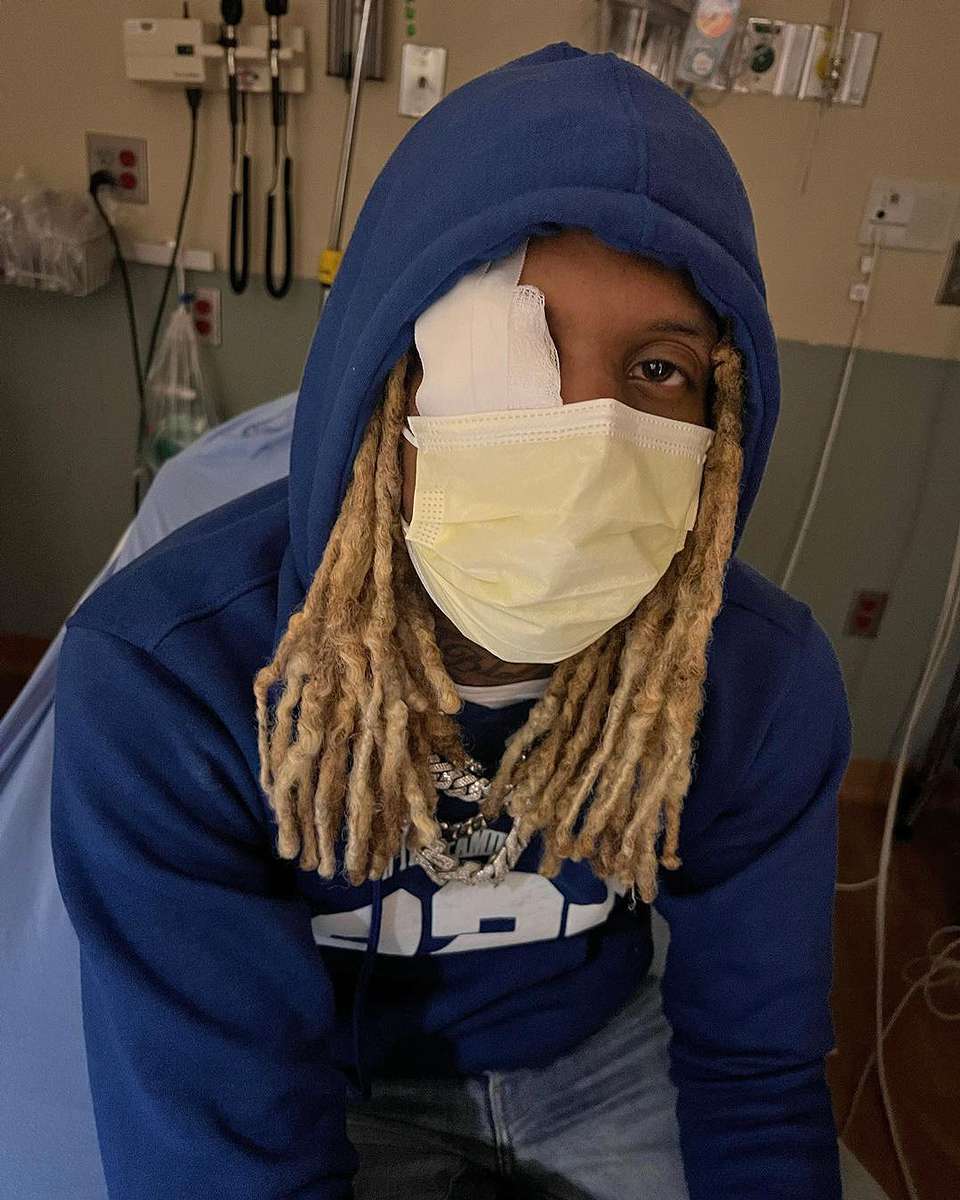 Durk later posted a photo on Instagram, wearing a bandage over his eye, and revealed that he needed a few days to recover and get back on stage. “Due to the incident that happened at Lollapalooza in Chicago on stage, I’ma take a break & focus on my health,” he wrote in the caption.

He added, “I finished my performance yesterday for my fans. Appreciate y’all.” At the time, many of his friends and fans sent their prayers and strength to the rapper.

We wish Lil Durk a speedy recovery! For more news and updates, keep watching this space.