What is Normal CPU Temp While Gaming?

Your CPU’s temperature should be monitored constantly. As the CPU is responsible for most of the work, it heats up quickly. If you don’t know the permitted temperature limits for your CPU, you won’t be able to use any of the monitoring tools that are available to you. 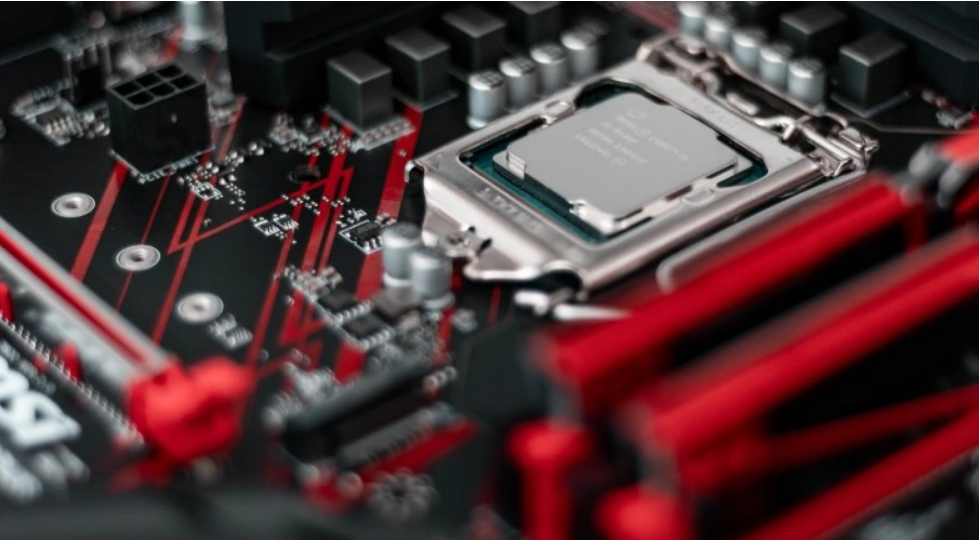 Internal harm can occur when a computer’s temperature exceeds its typical operating range. As an example, an increase in electrical resistance can lower CPU efficiency, cause data corruption, or cause a noisy PC fan to run in the background Solder melting can occur in extreme circumstances when the CPU temperature rises over a certain threshold. In this article, we’ll tell you the normal CPU Temp while Gaming.

What is the Normal CPU Temperature While Gaming? 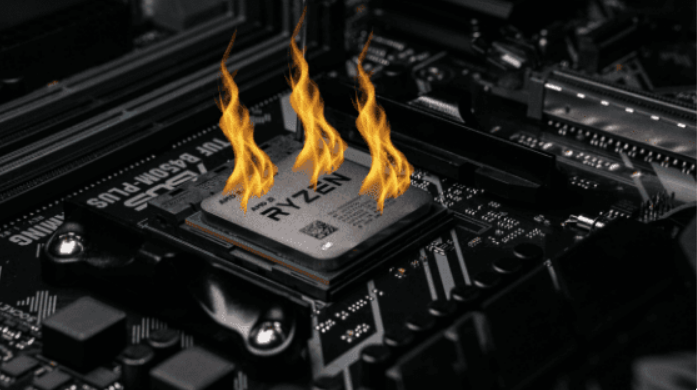 For those of you who own an Intel Core or AMD Ryzen processor. At idle and under load, you should aim for 45 – 55 degrees Celsius, and these temperatures should not exceed 70 – 80 degrees Celsius.

There are times when the PC’s temperature rises at idle or under regular load, and if you can’t keep it within the appropriate range, you need to investigate more to find out what’s causing the problem. Compare your CPU’s temperature to the ambient room temperature to see whether it’s overheating.

Here are some of the processors along with the optimal and maximum range of Temperature.

What is the Acceptable CPU Temperature For Laptops?

It is easier for thin computers, such as the MacBook Air or the notebook, to overheat. Typically, laptops have only one intake fan at the bottom, which means that things may get quite hot very quickly.

The temperature of a laptop when it is idling should not exceed 60°C (140°F). During regular use, a laptop should maintain between 82 and 88 degrees Celsius (180 and 190 degrees Fahrenheit).

These are the normal CPU temp while gaming for both CPU and Laptop. If your device is exceeding the above limit, then you should seriously consider going to the service center.