Streamer banning is a thing that has become more frequent on Twitch but that was usually due to a streamer openly cheating during a stream but now Twitch has decided to ban streamers who spread misinformation. The move came after it was observed that the streamers were spreading rumors and conspiracy theories about Covid 19 and elections. Such spreading of misinformation is very harmful to society as a small act today may incite major violence tomorrow.

According to Twitch, there will be certain criteria that will have to be met for a certain streamer to be banned. This criterion is transparent and there will be no bias shown when acting on them. 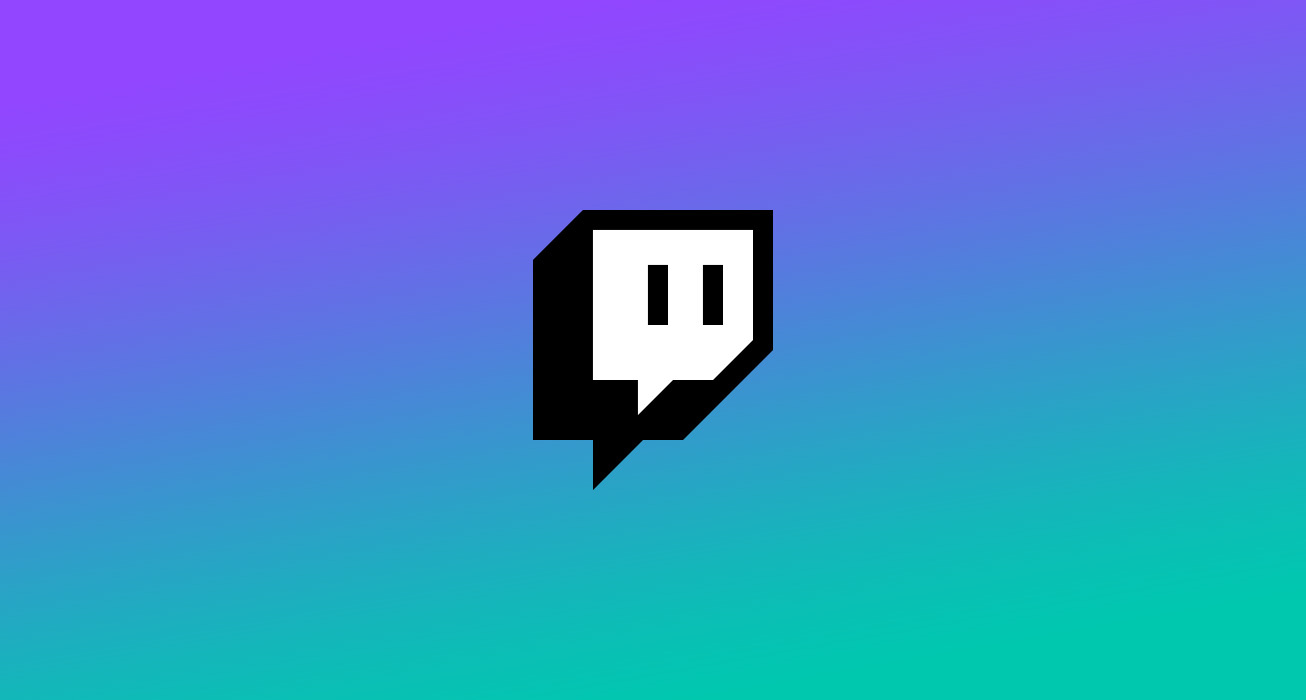 According to Twitch, a certain streamer will be considered as a harmful misinformation actor only if he or she meets these requirements for ban:-

Twitch has assured streamers that there will be no penalization for one-off statements but repeats of such statements will be penalised according to the set rules! Users can report misinformation on ” [email protected] “.

“We’ve selected these criteria because taken together, they create the highest risk of harm including inciting real-world harm,” Twitch said. 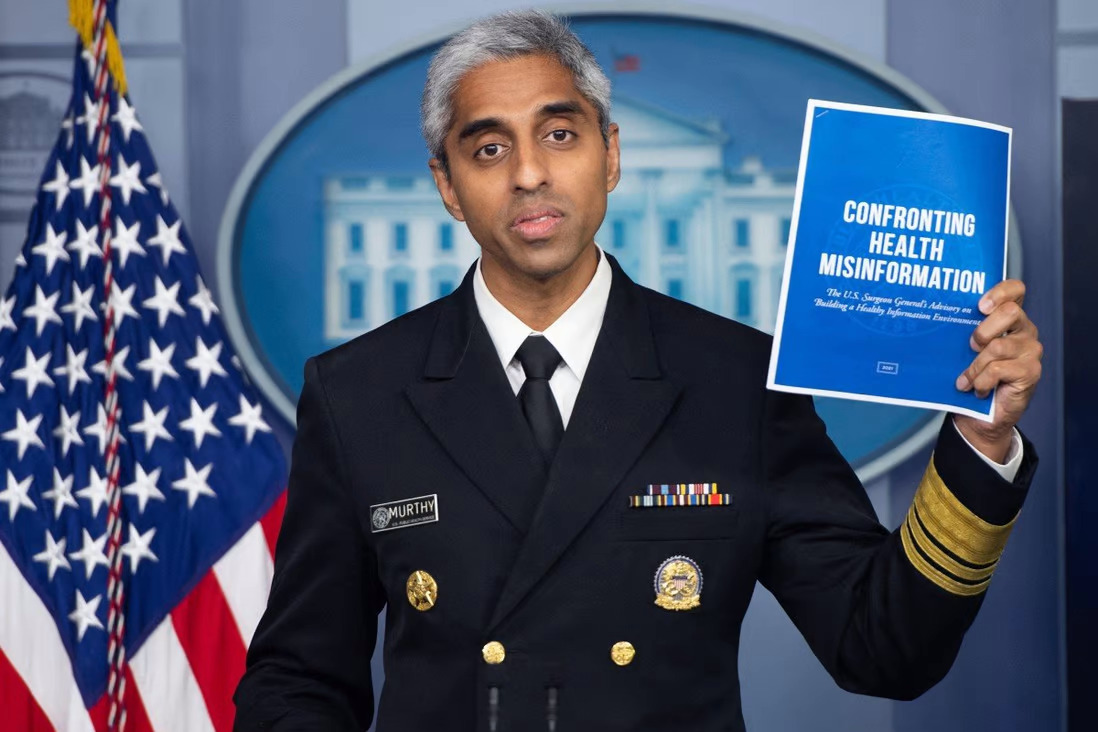 The Office Of the US Surgeon General will be then checking this information along with the demographic data of the people exposed to the misinformation, to analyze the damage that has been caused by it.

The analysis of this data will allow the government to defend against targeted misinformation campaigns that may hurt the general public in the long run. This is a very serious issue and analyzing proper data to get rid of it is a good move.

Misinformation Is A Dangerous Weapon

Misinformation is a dangerous weapon, especially in the hands of someone like a streamer. The streamers on Twitch has a huge audience and some of the viewers genuinely admire and look up to these streamers.

When a streamer says something the audience usually believes it assuming that their favourite streamer is being responsible and giving out usable and real information but it has been observed that, it isn’t always the case.

People with the ability to influence people should always keep in mind that the information that they are sharing is verified and not harmful to the public. The power of influence is a lot and can cause serious damage to society if left unchecked.

This is a good move by Twitch and will help keep the internet safe and misinformation free for the world.

Do make sure you keep visiting us for more insightful news.