After a long wait, finally, the news has come that all the Telegram users were waiting for, introduction to Group Video Calls. Telegram took on his official website to talk about this update, along with some other features that they have added in this newest update. 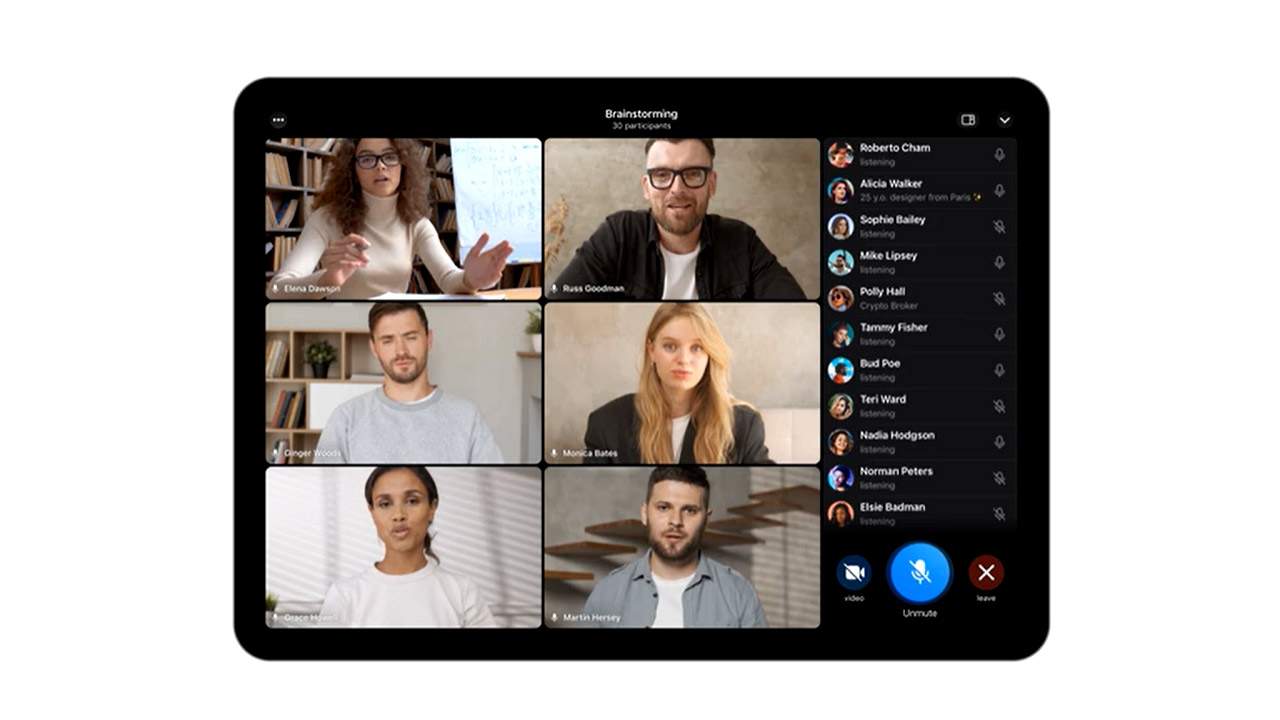 Users have been eagerly waiting for the addition of a group video call feature in Telegram. In fact, the company had planned to launch this feature last year itself, but because of some reasons, their plan failed and they end up launching a group voice chat feature that is very much similar to Discord.

But after almost one year, the wait is over. Now, Telegram has also become one of such apps as WhatsApp and Facebook, via which you can do group video calls. 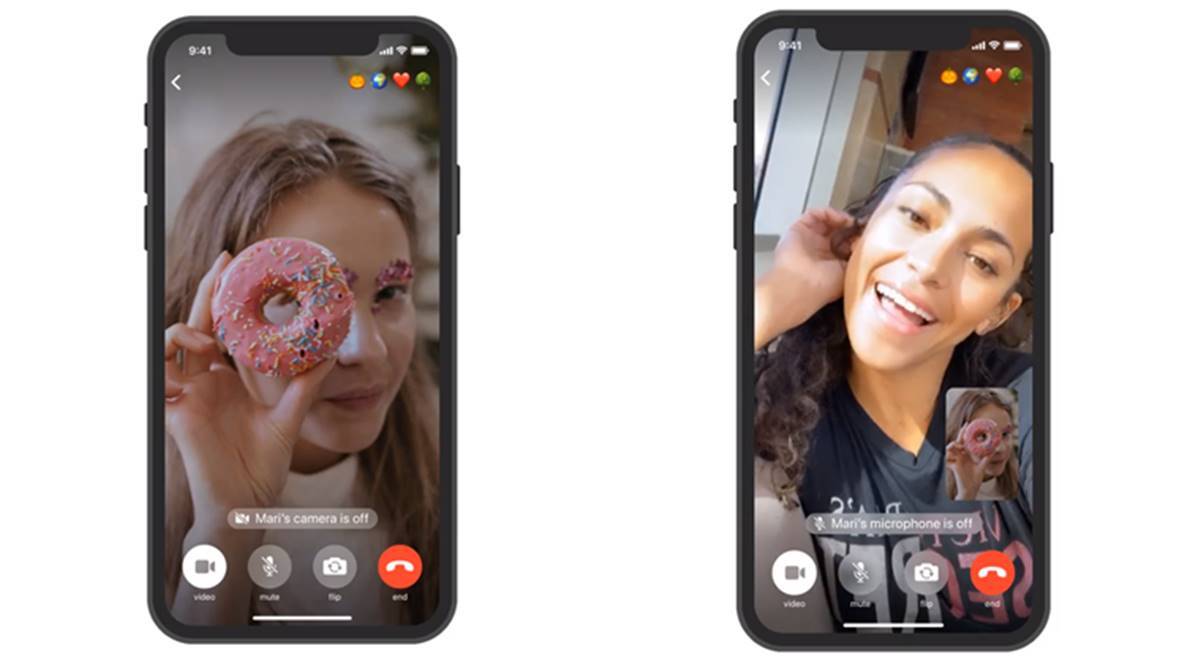 According to the method mentioned on the Telegram official website, users just need to click on the Camera icon present in any Telegram group, and after that just switch to group video call. You can also do the video call in full-screen mode, and can even pin the videos.

Talking about the limit of people we can add in a group call, according to details posted on the website, users can add a maximum of 30 people in a group video call. However, they will keep extending the limit in the coming updates. 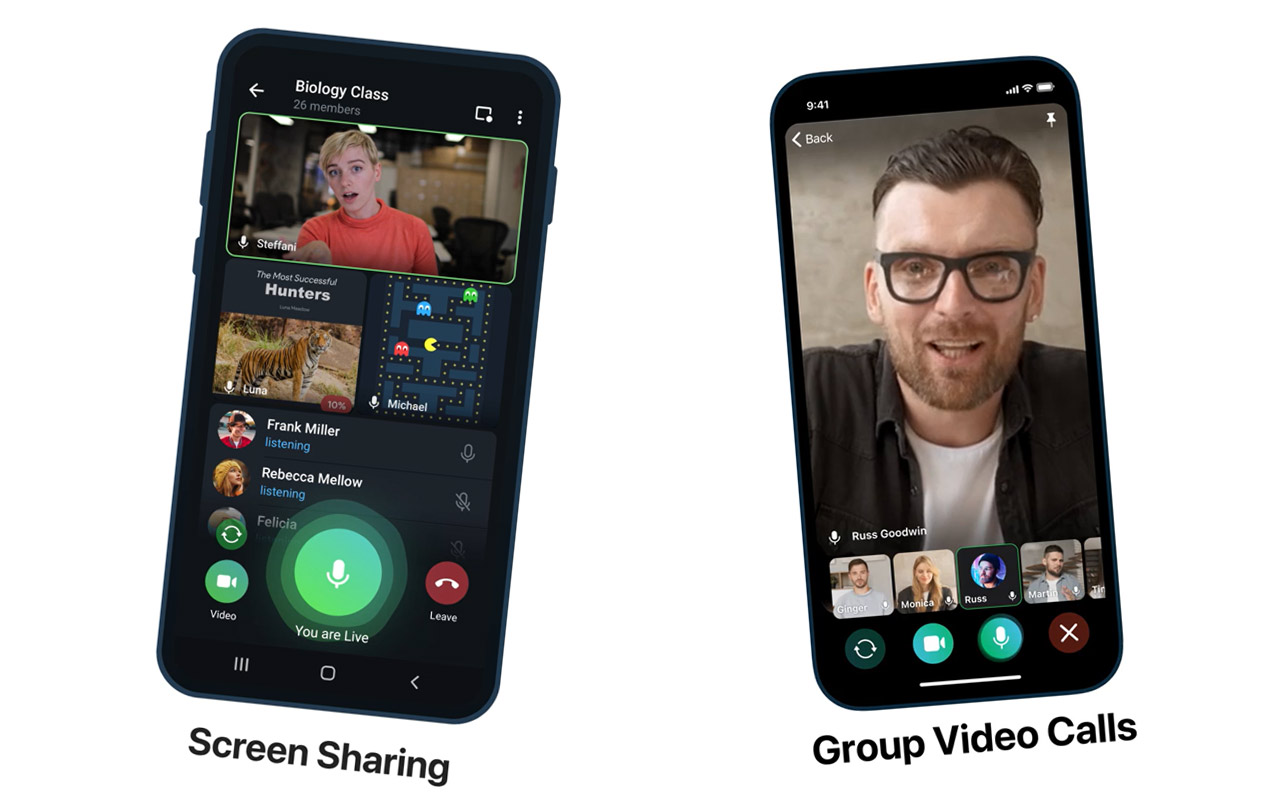 Now with the newest update, Telegram users can see their screen and camera feed side by side. You can access this feature by selecting the option that comes in the list provided in the menu.

Like the group video call feature, the addition of animated background is one more thing that has grabbed the attention of a tech enthusiast like me. This new feature is one of its own kind in the messaging app industry.

Whenever you will send or receive a new message, the multicolored gradient background will automatically start moving. And according to Telegram claims, these designs are energy efficient, i.e. they are not going to consume so much of your device battery.

Users can also create their own animated background with the help of different colors, and patterns provided.

The addition of new features doesn’t stop with all the things mentioned above. In this new update, Telegram has also done some work with the message sending and receiving sound quality. They have also worked on noise separation in a group voice chat. 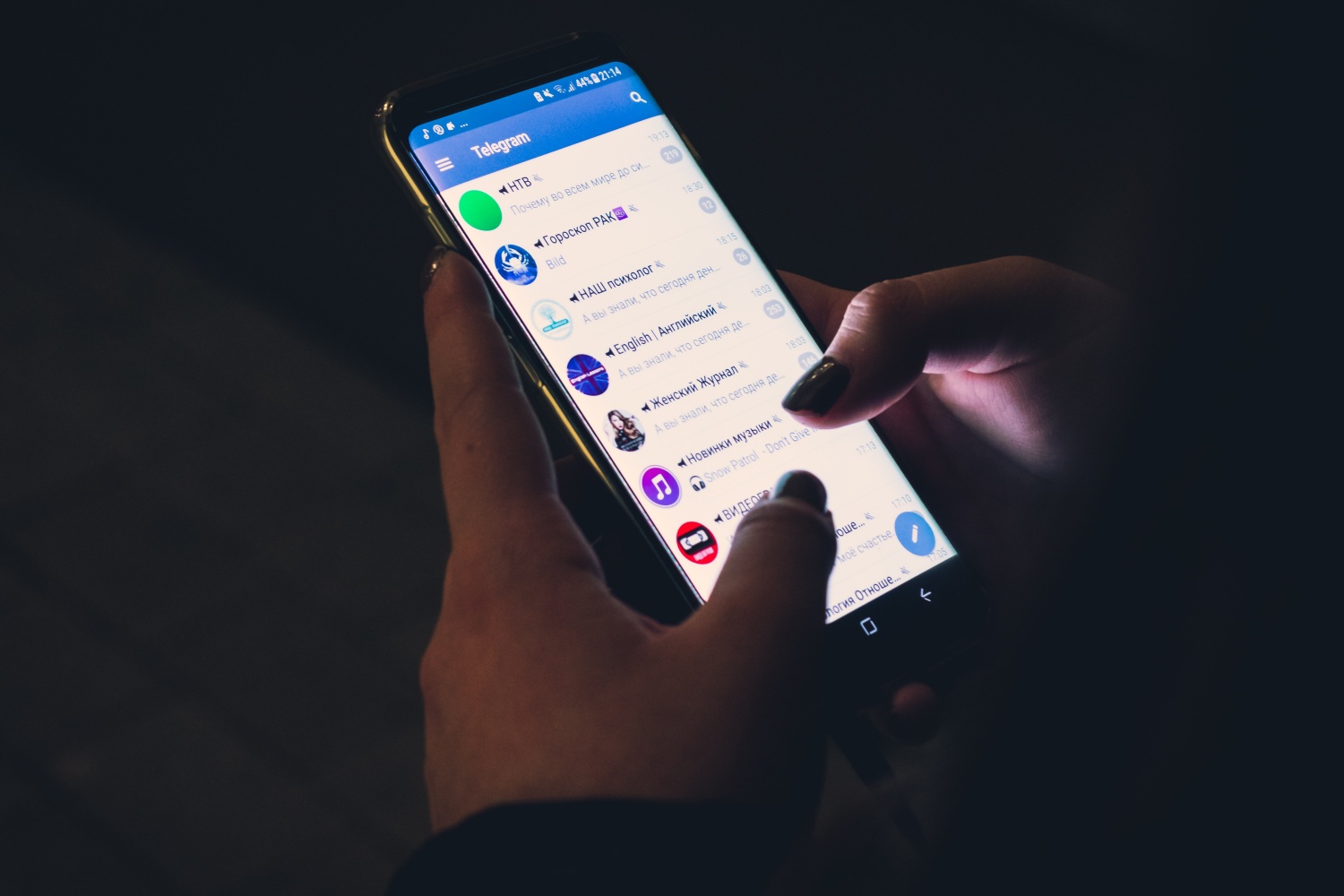 Now, you will see an animation, whenever you send or receive any message. And Telegram is assuring that this feature is completely battery-efficient. There has also been the addition of various new animated emojis to make your conversation more interesting. Lastly, there is also a completely new to design Telegram icon for all the iOS users.

So, these were all the new features added to the latest update of Telegram. Comment down which features excites you the most. Until next time, Tata!!