Tap-To-Load Snapchat Prank has Emerged Again on the Internet

Nothing beats a good prank on your buddies. However, from time to time, pranks do expose some truth that we come across. We’ve all heard of the ‘Tap-To-Load’ Snapchat Prank. Or did we not?

This prank is actually rather old, but it has just resurfaced on the internet. We’ve all heard about Snapchat, the incredible app that has been trending for a few years. 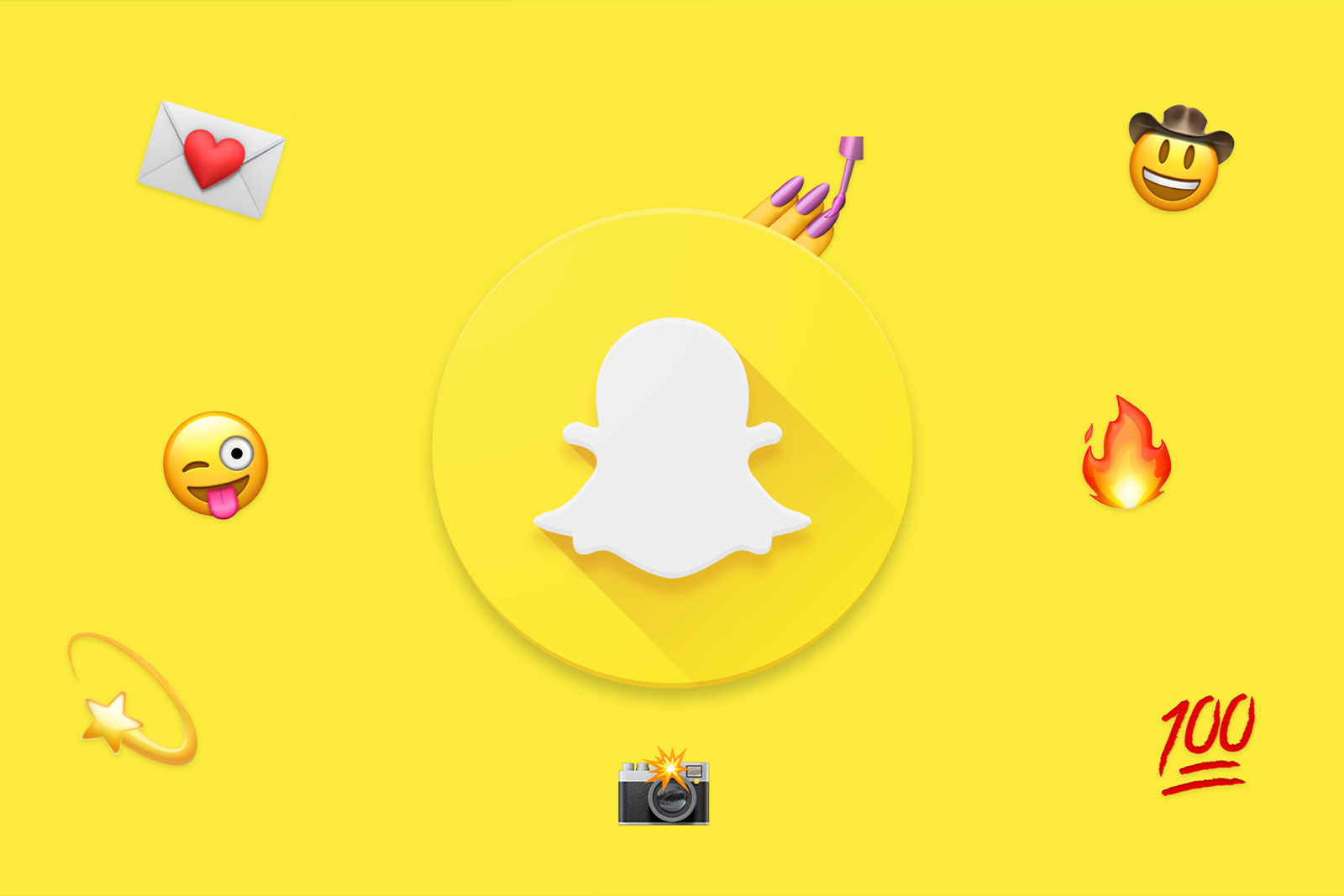 Pranks appear to have escaped TikTok and are now set to return on Snapchat. This prank can be carried out in a variety of ways, from fooling your pals into thinking it’s an emergency to actually sending them the tap-to-load picture and asking for their reaction.

Okay, let’s start with a detailed explanation of the prank before moving on to the tactics and tricks.

What is Tap-To-Load Snapchat Prank?

If you don’t understand Tap-To-Load, take into account what takes place when your internet goes down and the Snapchat image says ‘Tap To Load.’

And it usually appears when your internet connection is low and the photographs your friends sent you on the internet do not load.

That’s the whole point of the prank. No, you do not have to go to your friend’s house and turn off their WiFi. But all you have to do is look for a ‘Tap To Load’ Snapchat shot on Google.

So, let us make things easier for you. You can download the image below. 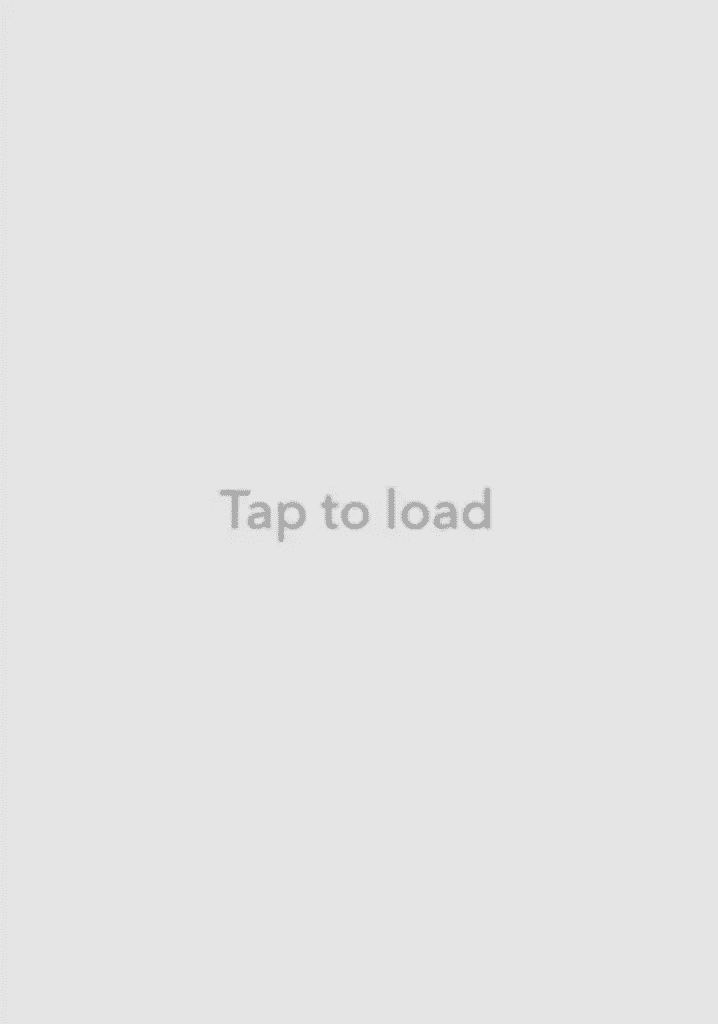 When your friends try to download it, they will have trouble viewing the original material. And they’ll think their WiFi isn’t working or panic.

Now here’s something else for you. There are actually a lot of ways to try this prank on your friends. Though you will only need an image, the methods are countless. 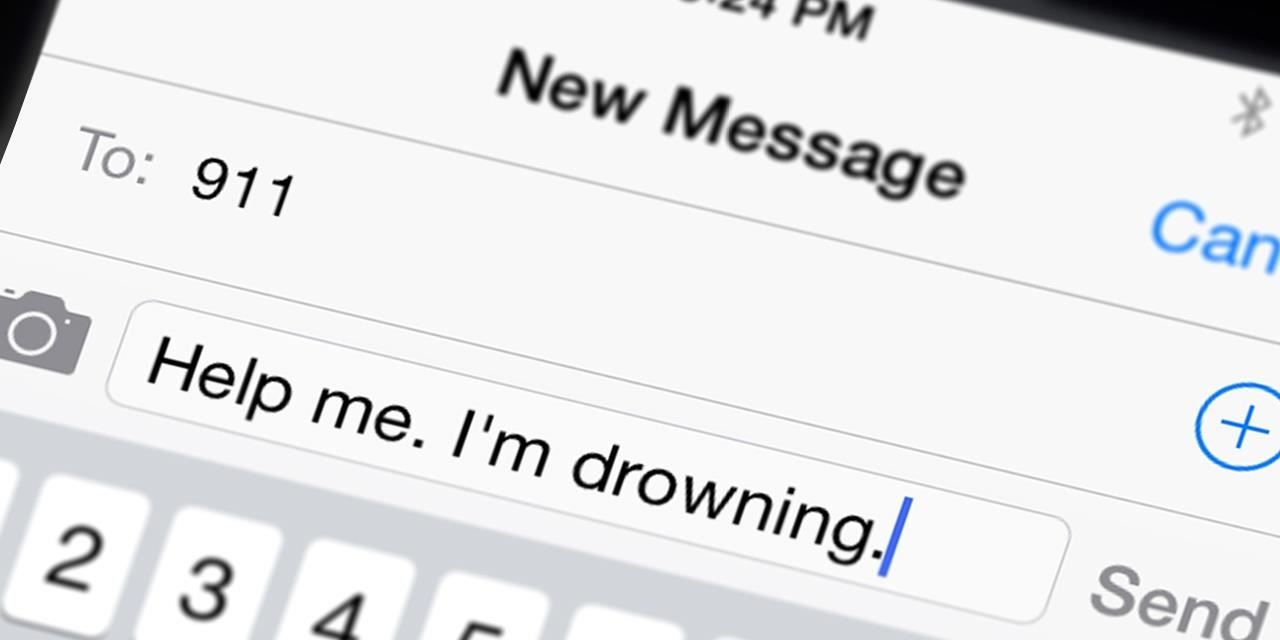 It’s a great deal of fun to test out these amusing ideas. Let’s have a look at some of them and how you might put them to use with your pals. It’s time for some excitement.

Ask About Their Opinions

We’ve all got those people who don’t notice what we’re sharing and fake those laughing emoticons as if the content is hilarious. And we all have those pals that lavish you with praise but don’t really see your picture.

And if you want to see if your pals really notice your photographs, the Tap-To-Load trick can help. Share a photo of Tap-To-Load on Snapchat and ask for their feedback.

For instance, you could text, ‘Hey, how’s this picture?’

If they respond with “Oh goodness, you look beautiful” or anything like that, it’s evident that they didn’t look at your image and are responding recklessly. There you have it, your imposter. 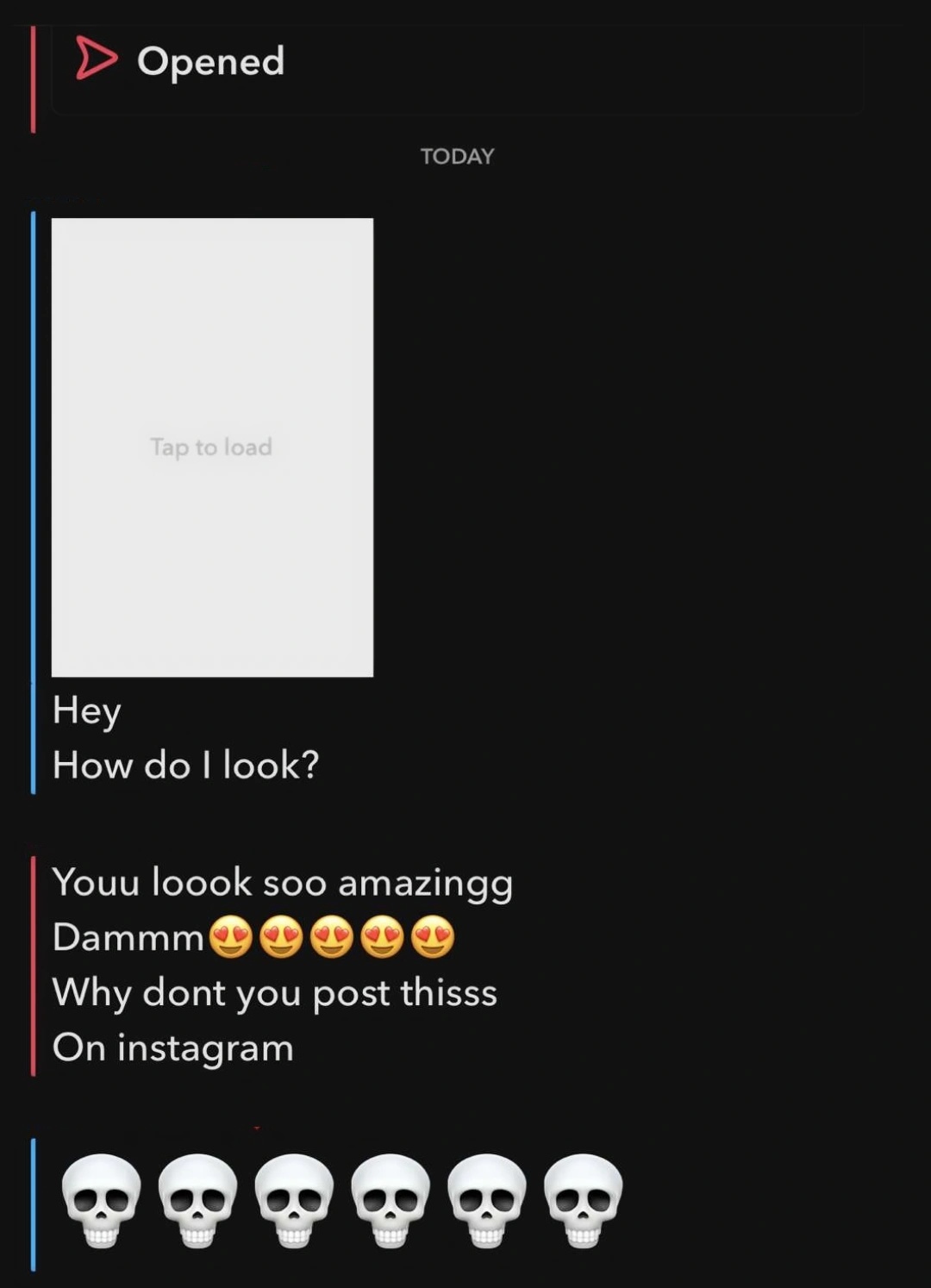 But if they are honest and state they can’t load the photo {after turning on and off their WiFi}, they are genuine in their compliments.

Portray As It’s An Emergency

The second way you can execute this prank on your friends is to pretend it’s an emergency. And what kind of emergency could that be?

You may tell them that your crush has responded to your story or has asked a question to which you don’t have an answer.

Or you can pretend that some dude/girl texted you and tell them to answer quickly because there is an emergency. And they will certainly panic and be at a loss for what to do. And that would be the perfect prank. 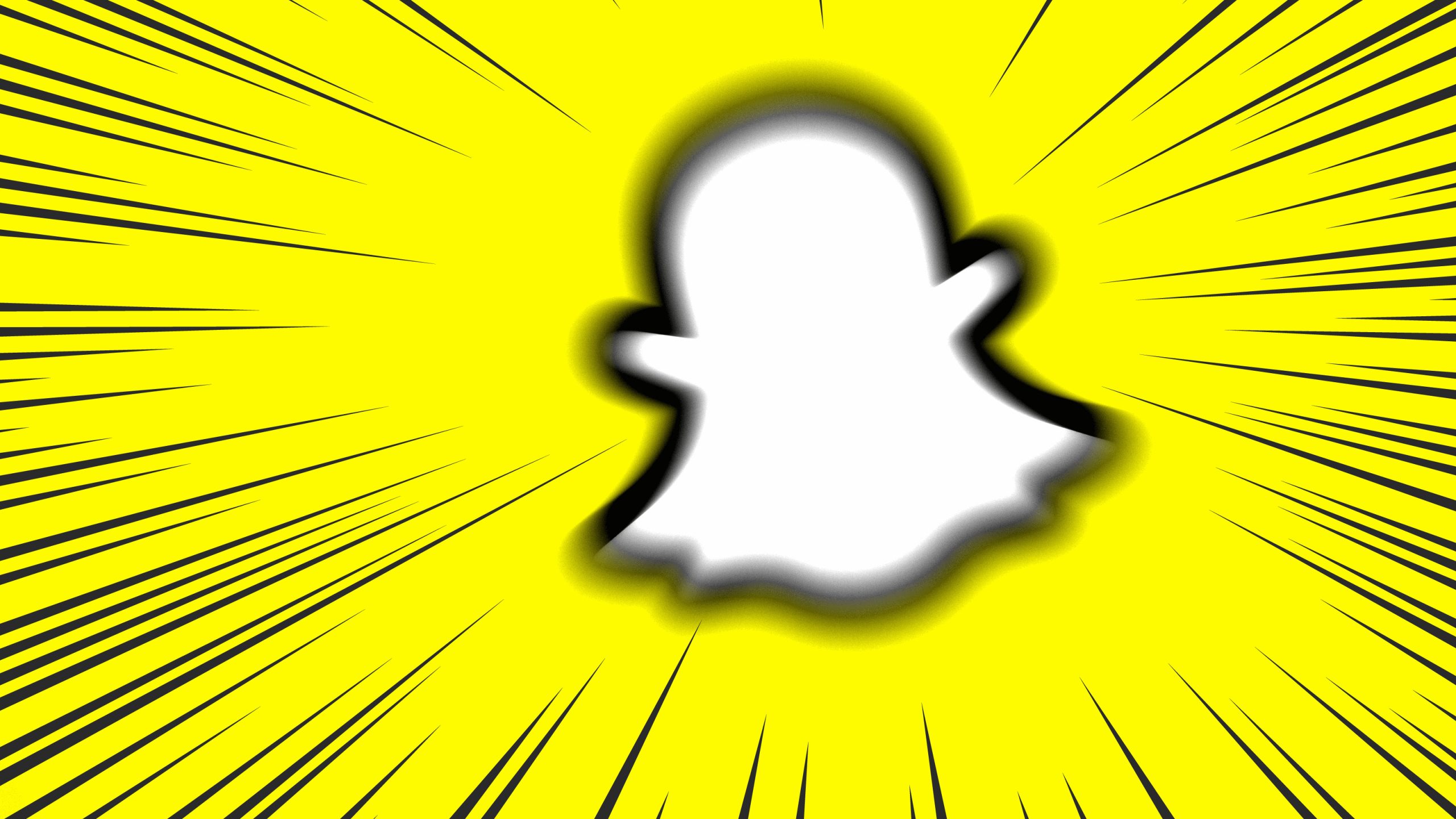 You will, however, probably get a lot of scolding and cussing after revealing that it was all a prank. We wish you luck in that case.

This is something that never gets old. You can send your pals the tap to load an image and pretend as though you accidentally sent something and tell them not to check it.

And, of course, our friends are usually intrigued and will say things like, “Oh my gosh, what is it?”

And the image won’t load at all, which is the best thing because they think they’ll check it out and tease us, but it’s all a prank on them. 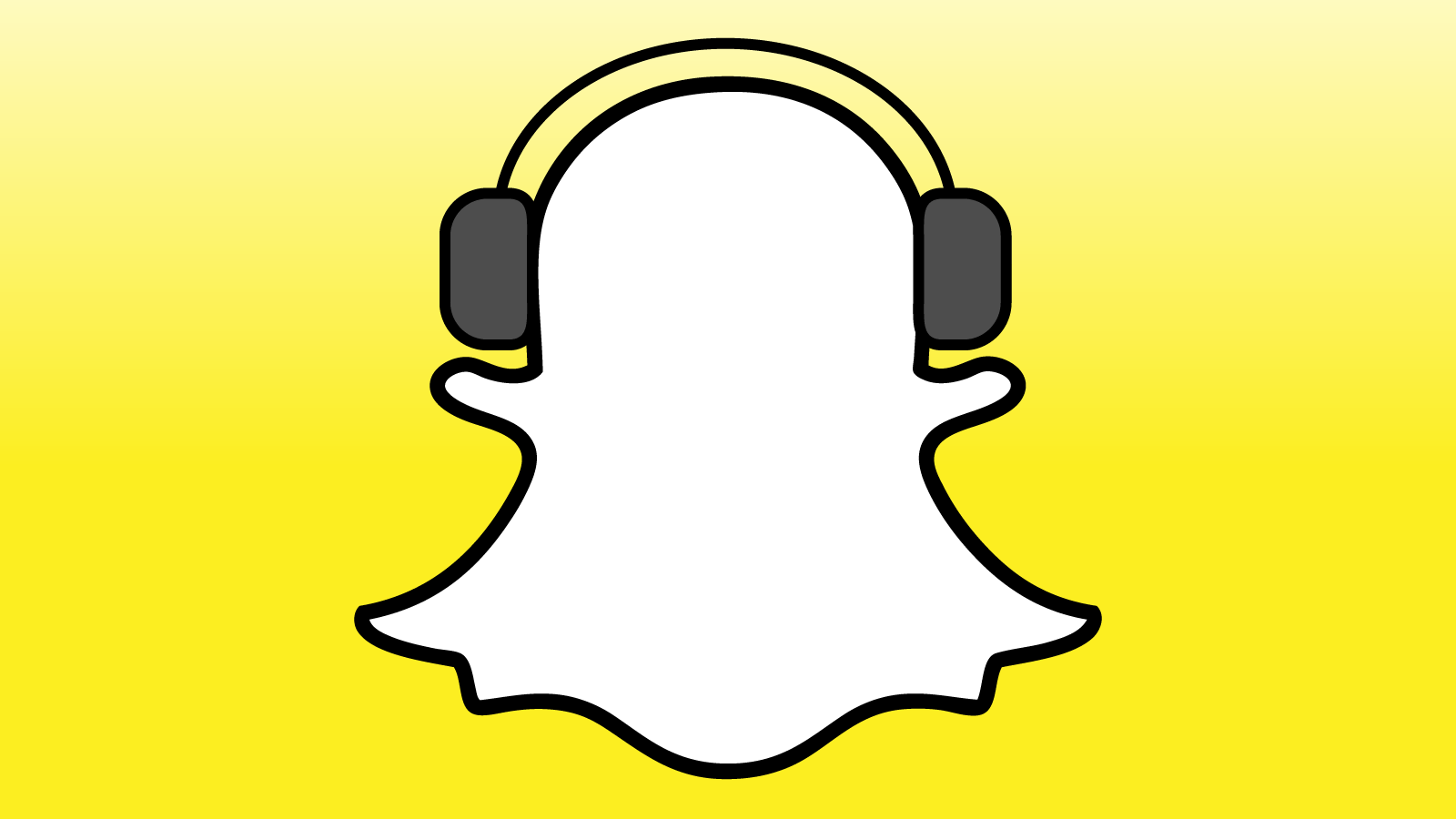 Okay, we’re not out of ideas, but we’d want to hear a little more from you as well. If you’ve tried this prank on your pals or have any suggestions, feel free to leave them in the comments section below.