Bring it on! Sony has finally confirmed its plans and we are too excited about the upcoming event. Want a scoop? Keep reading.

Sony has finally sealed the deal about bringing on PlayStation Showcase event out to the fans on September 9th. The event is set to start at 4 PM EDT which is September 10, 1:30 AM IST. This will go on for 40 minutes. 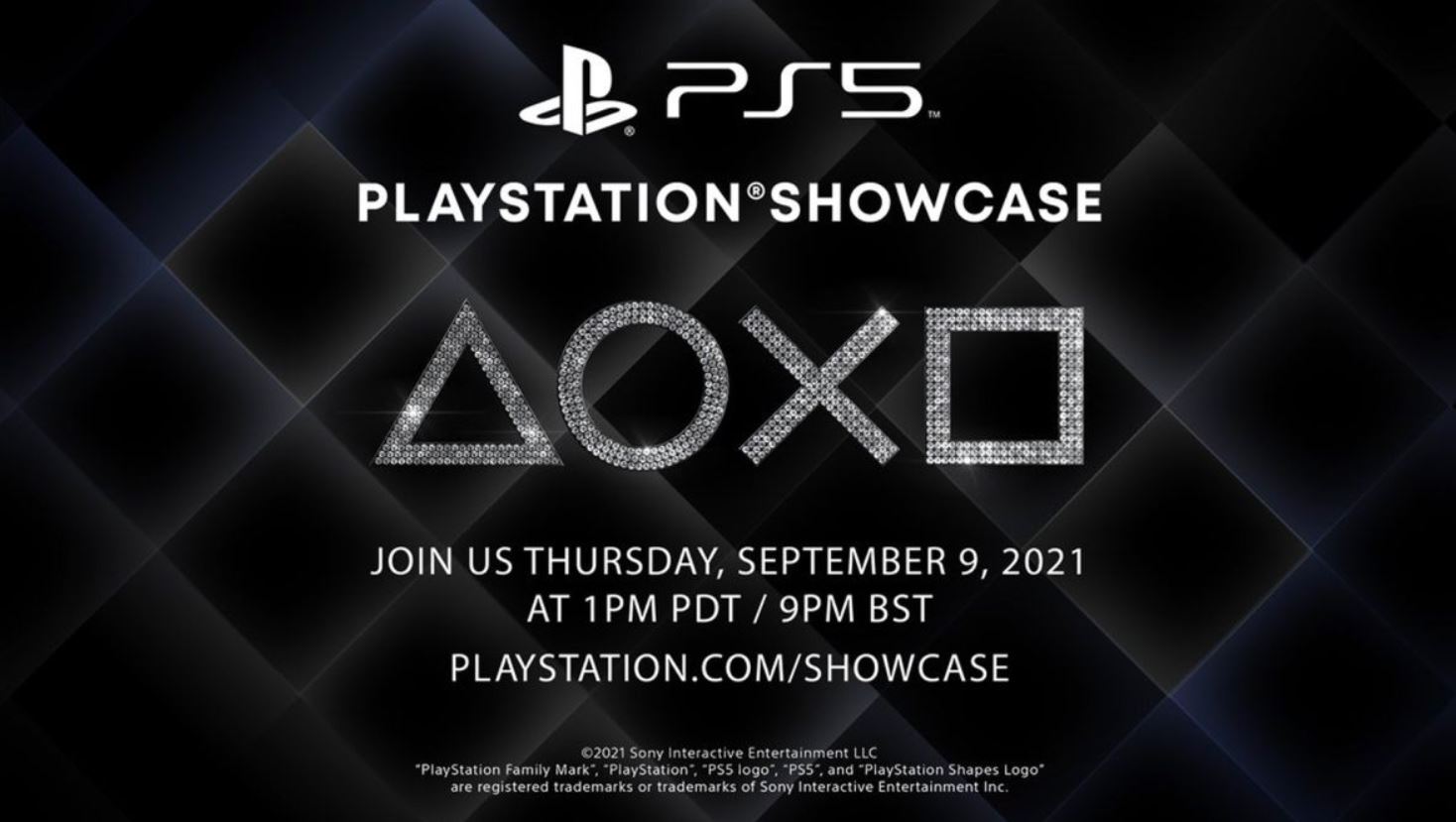 Moreover, you can expect to have “a look into the future of PlayStation 5.”

Keeping the players on the notch of curiosity, time to put out the curtains and let the world know everything about PlayStation Showcase.

Asking us to ”Save the date”, here is what PlayStation posted on Twitter.

PlayStation Showcase – All You Need To Know!

Sony has made it loud and clear that the PlayStation Showcase for 2021 is on its way and reaching out to us in the coming week.

For gamers, nothing could get better than this. Sony, to make it even more clear shared a post on their Twitter account. In addition to that, they also spoke about knocking in  “updates from PlayStation Studios and industry’s leading devs.” 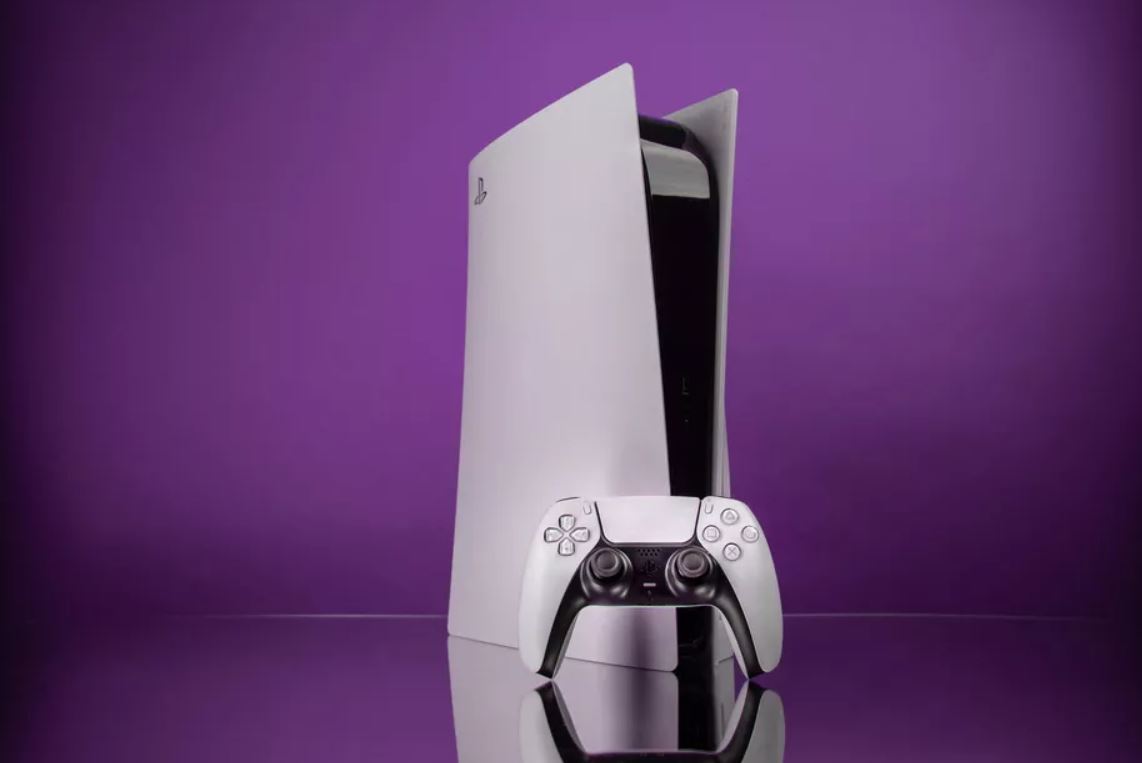 Soon after Playstation 5 knocked it, Sony put aside the focus to reach out to the next generation.

According to Sony, there is a lot to expect from the showcase. It is going to have updates from PlayStation Studios and also provide a sneak peek of what’s there in store for the future. The available platforms to live stream the event will include YouTube and Twitch.

The PS5 system is currently in the beta testing phase and there is a possibility that there will be a PS5 system software update soon. The high-end changes that you can expect include M.2 SSD support along with some UI add-ons to the PS5 dashboard. You can also expect 3D audio support to include in your TV speakers.

If you are part of the event on September 9th, you can also expect developers from around to broadcast and speak about their future inventions. 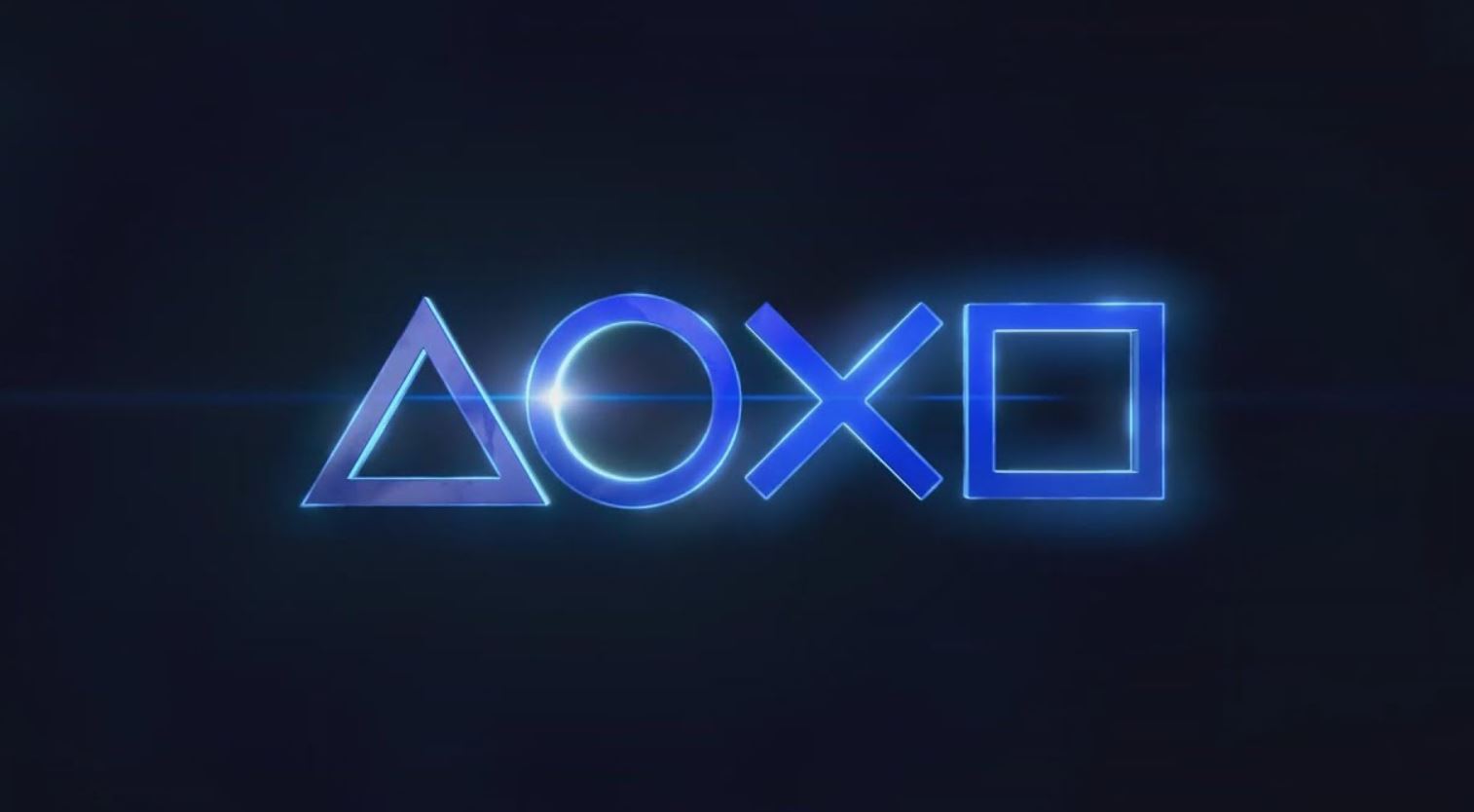 In the past year, there hasn’t been any bold event like this and hence, the PlayStation Showcase is gonna be the first. PlayStation 5 was out in full during the last showcase event.

Right now, there are no exclusive details that fit and talk about the product we can expect to be in PlayStation Showcase 2021 Event.

With time, we are likely to witness it all.