Are you tired of searching PES 2022 on the internet, but still aren’t getting the desired result? How would you, as from this year onwards, all the releases in the Konami perpetual sports franchise PES will be known as eFootball. 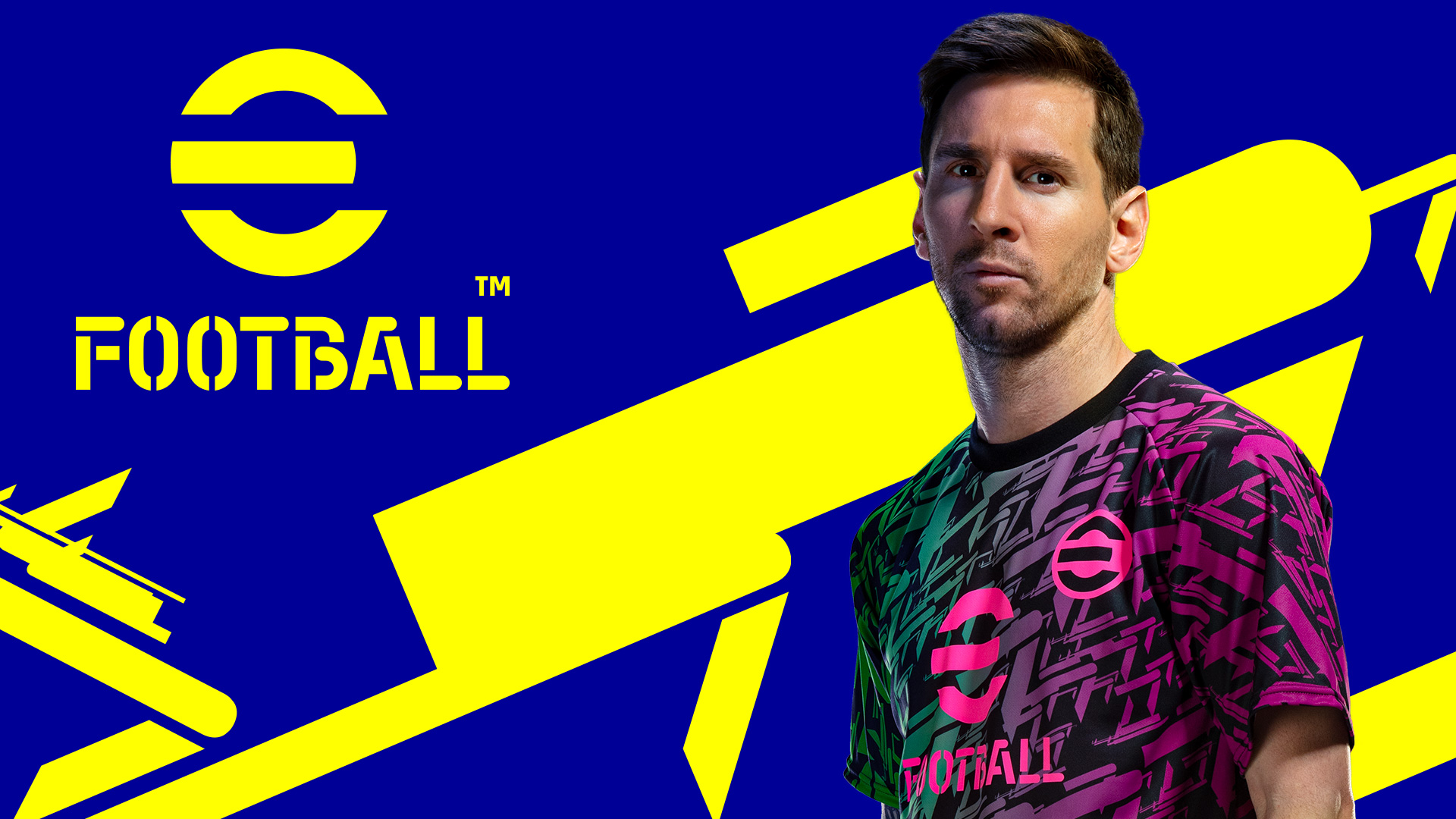 This isn’t the first time Konami has changed the name of its most popular sports gaming franchise. We all remember playing Winning Eleven back in the 90s, don’t we? From Winning Eleven to PES, and from Pro Evolution Soccer to eFootball, this time the franchisee is not only getting the name changed but from now on, the game will be developed in the Unreal Engine, which earlier used to be Fox Engine.

So, are you wondering what’s the release date of the upcoming launch from Konami? Yes, then this is the place where you need to be. Here, in this post, we are going to share every information available on eFootball PES 2022.

The latest release from Konami – eFootball will be launched globally on September 30th. The game will be playable on PC, PS5, PS4, Xbox One, and Xbox Series X/S. PC users will be able to enjoy the game via Steam. Further, it has also been announced that the game will only be available as a digital copy. It means you won’t be having the option of visiting your nearest game retail store and asking for eFootball.

Initially, you will be having the option of choosing from 9 different teams – FC Barcelona, São Paulo FC, Manchester United, Arsenal FC, Juventus, FC Bayern Münchean, SC Corinthians, Paulista, CR Flamengo, and CA River Plate. Other teams will be added later in the game.

We even have news that the developers are planning to launch on iOS and Android versions of the game. However, we don’t have any official confirmation on it, neither do we have any release date.

On the side, you will be having the option of cross-generation support. It means, if you have a PS5, and your friend has PS4, then also you two will be able to play with each other. The same will work for the Xbox series.

Will there be any eFootball demo version?

The 30th September release date isn’t going to witness the launch of the full game. Replying to FAQs regarding the game, it was mentioned that the early autumn release will be a limited version of the game. And it will be launched with a limited number of teams and modes.

A: In many ways, yes. We want people to get hands-on with eFootball™ as soon as possible, so we will launch with a limited number of teams and modes. Exact details to follow.

Everything in this kind-of-demo version will be free to use. And microtransactions and in-game purchases will be made available after the release of the full game.

The demo version or the 30th September release of eFootball will be completely free to download and play. You will be able to play matches between some of the best clubs in the world including FC Barcelona, Juventus, Bayern Münchean, Manchester United, and others.

It is still unclear which other teams and clubs will be added to the full version. And the same is the situation with the pricing. But Konami has at least clearly mentioned that the post-launch modes will be paid.

So, this was all about PES 2022, or from now on eFootball. We will update this article, as soon as a new update comes on the perennial franchise. Till then, keep visiting TheTealMango to get regular updates on the gaming and tech industry.