Nintendo Switch is coming with some new features and improvements over the basic Switch. It will go on sale by the end of 2021, and as per the reports, it will be available in two color options. All the previous Nintendo Switch games will be compatible with the latest Nintendo Switch (OLED Model), and will also support the Joy-Con controller. The upcoming Nintendo OLED model will be having a bigger screen size, and almost no bezels. It will also come with increased storage capacity compared to the original Nintendo Switch. 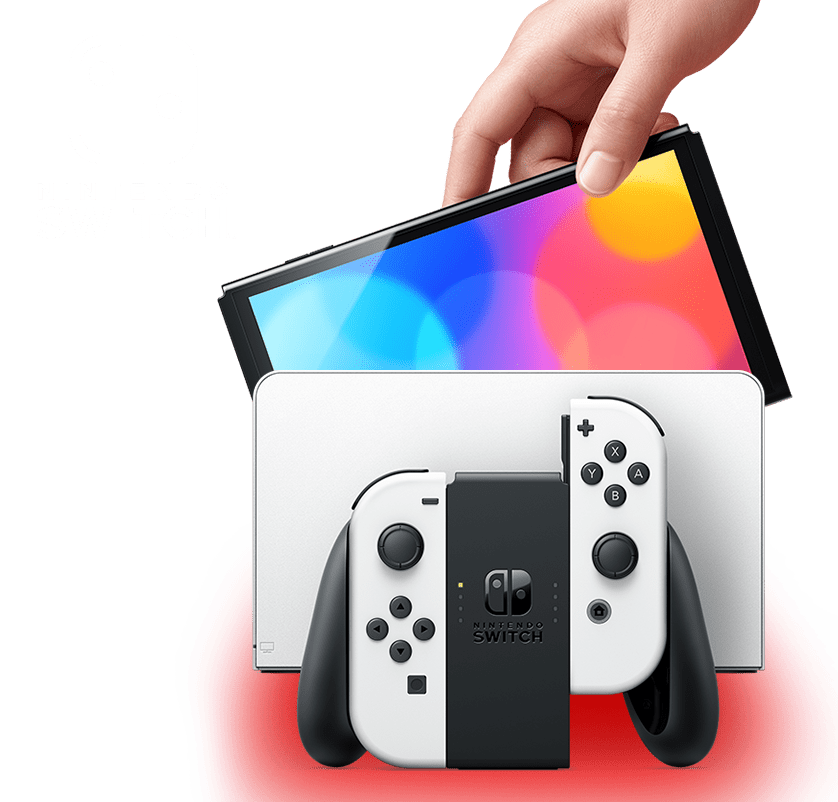 All About Nintendo Switch

The OLED model of Nintendo Switch will go on sale later this year at a price point of $349.99, and buyers will have two color options to choose from, namely, white and neon red. The White color will come along with white Joy-Con controllers, a Black main unit, along a White dock. On the other hand, the Neon Red set will come along with a Neon Red Joy-Con controller, a Black main unit, as well as a Black dock. The new Nintendo Switch will go on sale from October 8 in some selected regions of the US, however, there isn’t any information available, from when it will be available in the Indian market. 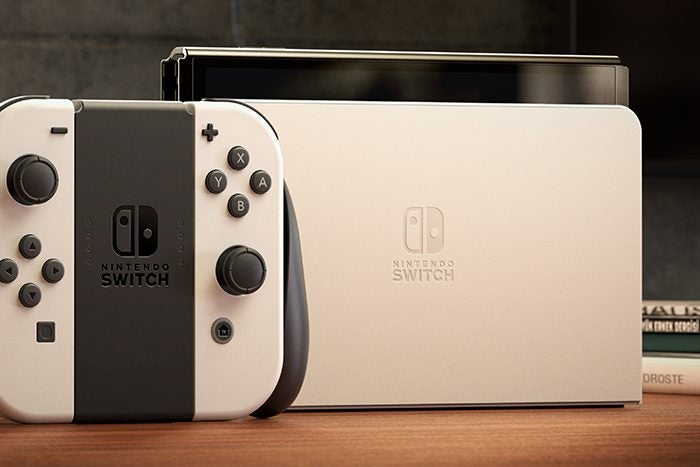 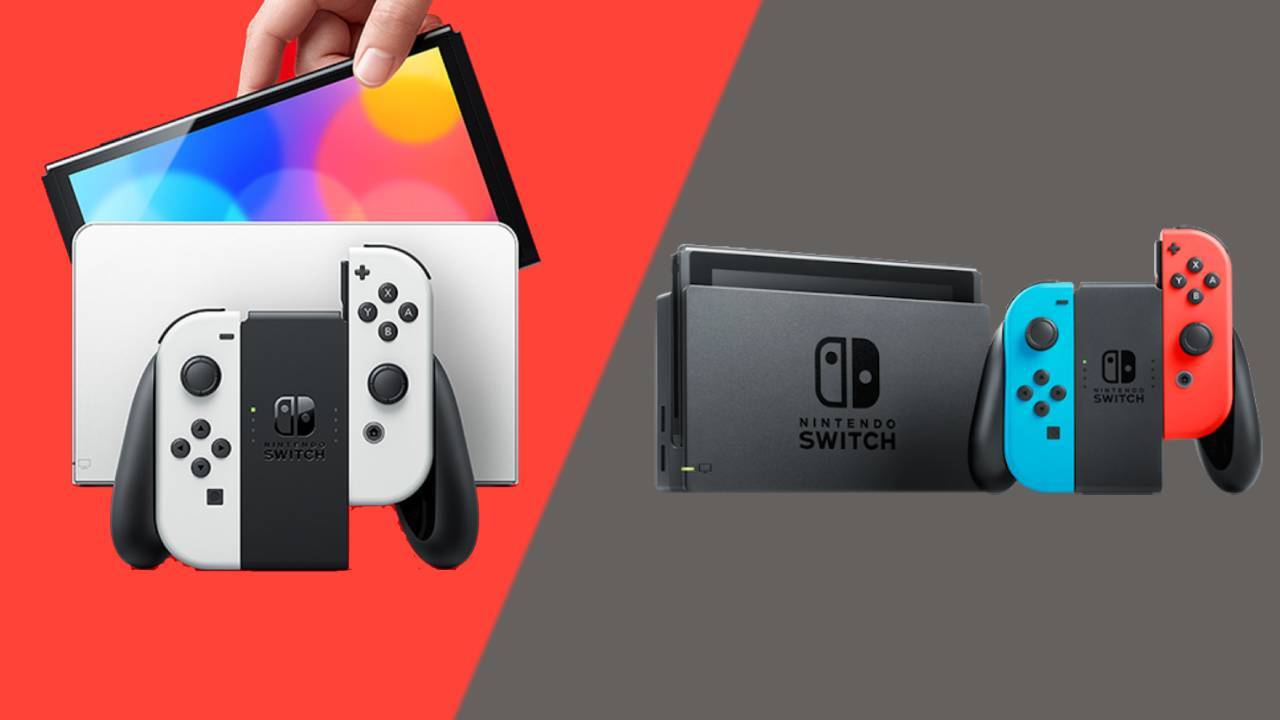 Now, users get the option of a wired LAN port in the new update. The new model will also be coming with a 3.5 mm headphone jack along with a USB type-c port. The battery capacity remains the same, i.e. 4310 mAh, which can provide up to nine hours of usage. The old Nintendo switch weights lighter than the new one. The old one weighs 399 grams, whereas the new one weighs 421 grams. 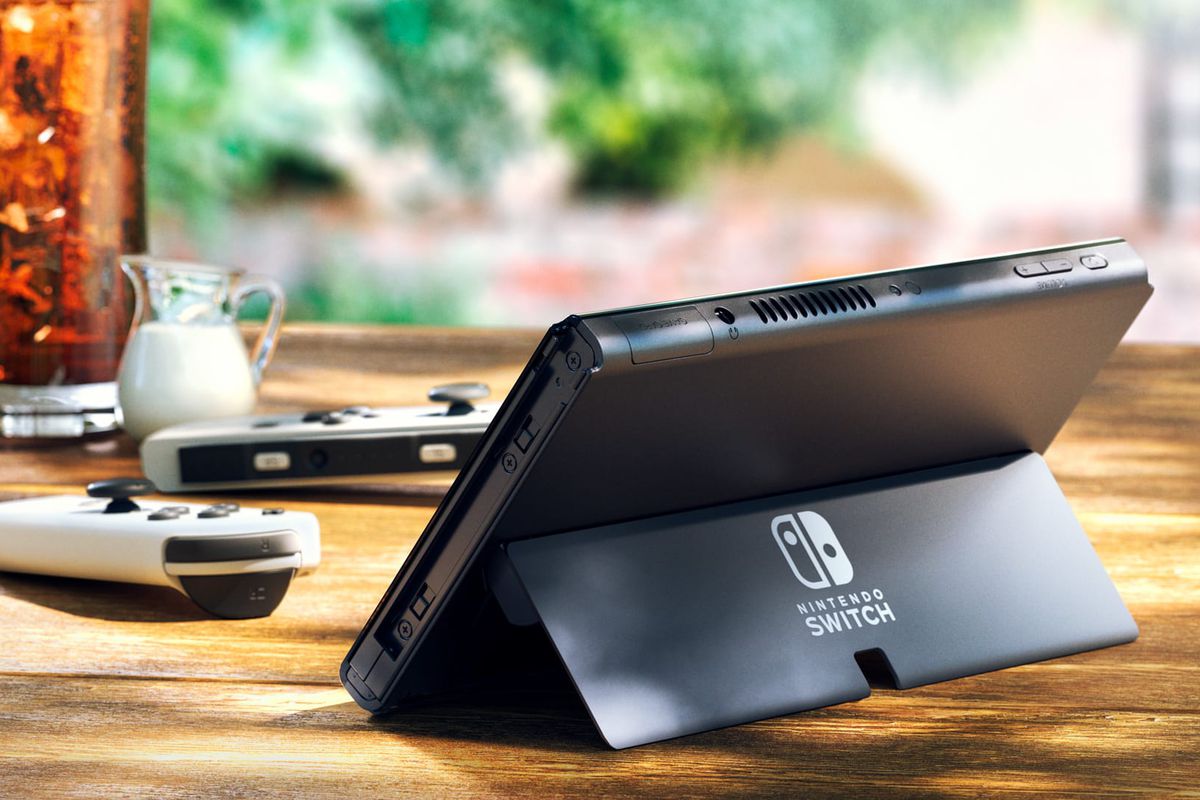 Nintendo has also done some improvements with the kickstand. The new Nintendo Switch comes with a revamped kickstand which looks very much similar to Microsoft Surface Pro.

Flaws In The Upgraded Switch

It isn’t that the new Nintendo Switch is coming along with everything positive, there are a couple of flaws that Nintendo still need to address. First off, Nintendo is still not ready for the 4K gaming support. The new OLED model provides 1080p output on television and 720p handheld. 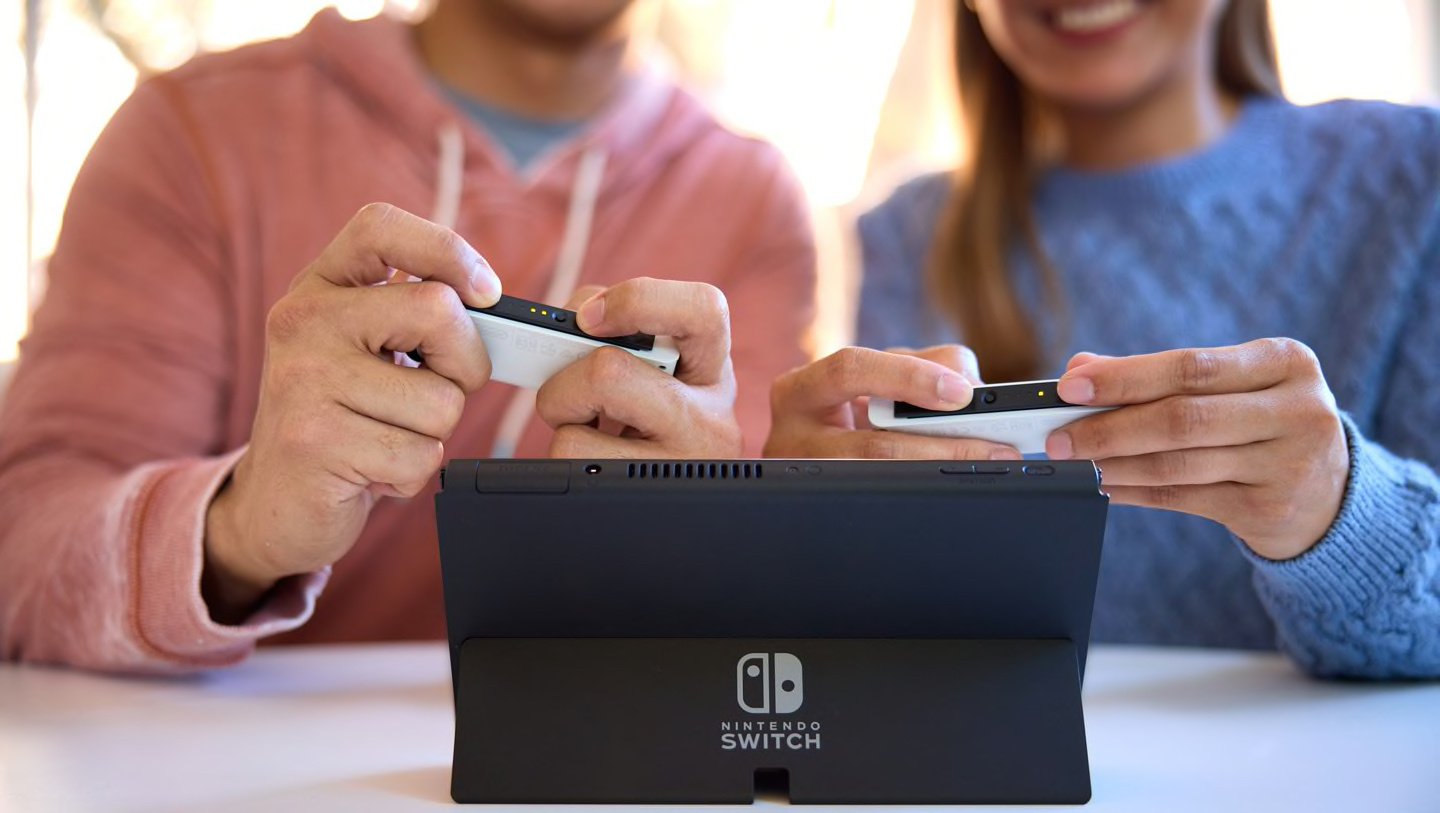 Another major aspect in which Nintendo is lacking behind is its Bluetooth connectivity. Even in the year 2021, Nintendo products not compatible with Bluetooth headphones, and it’s among the major drawback of Nintendo.