Windows 365 has been introduced to offer a completely new way to access a fully working Windows operating system from any native device like a desktop, laptop, or smartphone. Microsoft shared the news about Windows 365 during its Inspire conference, held last Wednesday. This upcoming offering will be the first subscription-based Windows license, and using the subscription user can easily login into a virtual machine running on Windows 11 from any native device, all they require will be a high-speed stable internet connection. 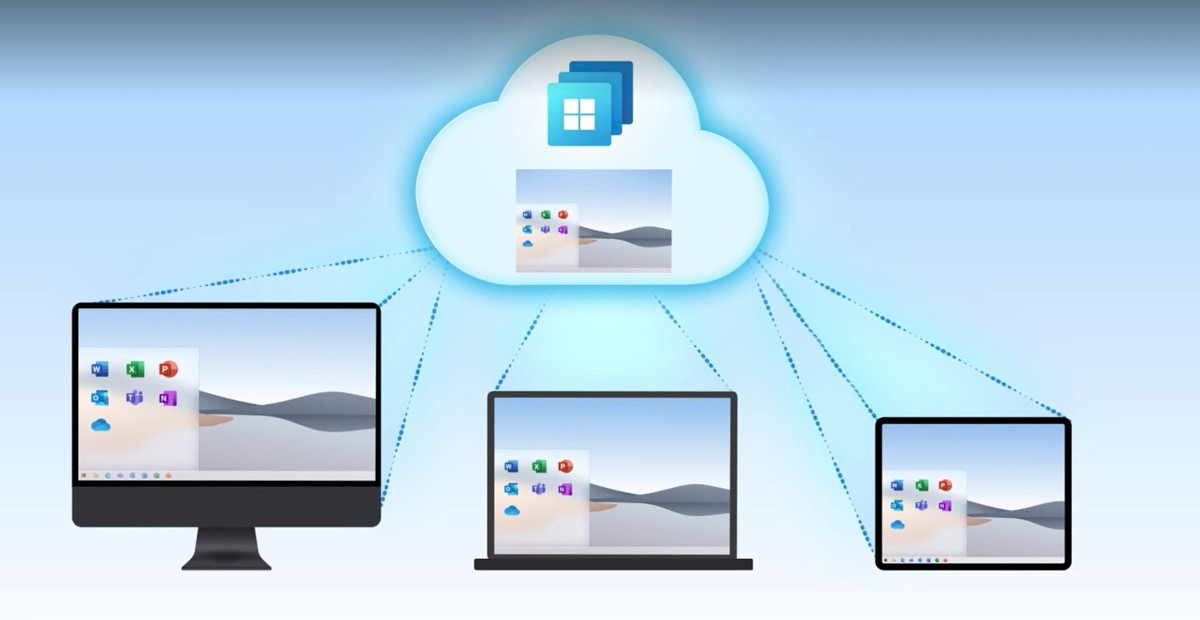 The upcoming Windows 365 will be working on a cloud computing concept. This concept will make the new offering compatible with the remote working environment that became so common during this coronavirus pandemic.

Talking about the availability of Windows 365, Microsoft said that their upcoming product will be available to organizations of all sizes from 2nd August. One can easily access the features of Windows 365 with any device they are having that includes a Mac, iPad, Linux, or even an Android smartphone. Mainly, there will be two variants of Windows 365, namely, Windows 365 Business and Windows 365 Enterprise. However, there isn’t much known about the pricing of Windows 365, as of now.

In Windows 365, Microsoft is aiming to give its users the feel, looks, security, and comfort level of the traditional Windows PC, along with the option of accessing it through a native platform like a web browser, or app. In layman’s terms, Microsoft is planning to introduce a feature in Windows 365, using which users can use Windows 10, or the upcoming Windows 11 directly from an app or a web browser. Users can also access the apps, tools, and folders that they have stored in their Windows PC from the native platform on which they are using Windows 365.

The latest Microsoft Cloud integration will allow users to access Windows 365 while trying out different devices, and irrespective of the device, users are going to enjoy the same feel, comfort, and experience level. Additionally, there won’t be any such noticeable difference in the performance of a high-end and low-end native device, as everything will be based on cloud computing.

It will be very easy to get used to Windows 365, as per the General Manager of Microsoft 365, Wangui McKlevey. He said, “Windows 365 is really going to make a use difference for organizations that wanted to try virtualization for various reasons but could not – maybe it was too costly to complex or they didn’t have the expertise in-house to do it”.

Along with all the features, Microsoft also announced that Windows 365 will be compatible with most of the business apps like Microsoft 365, Dynamic 365,  Power Platform, and many others. Moreover, IT teams can use Windows 365 to work with Microsoft Endpoint Manager.

The work on Windows 365 started way before the coronavirus pandemic outbreak, some evidence indicates that the development was started in 2014. The coronavirus outbreak helped Microsoft to test the latest cloud-based service at a great scale which wouldn’t have been possible earlier.

These were all the information available on Windows 365, however, Microsoft has planned to reveal something more interesting about their upcoming product within few weeks. So, you can keep visiting our platform to find out what’s new Microsoft have for us in his stores.