After being a ghost for more than 20 years, the BattleTech franchise has finally made a comeback to the Sony consoles. 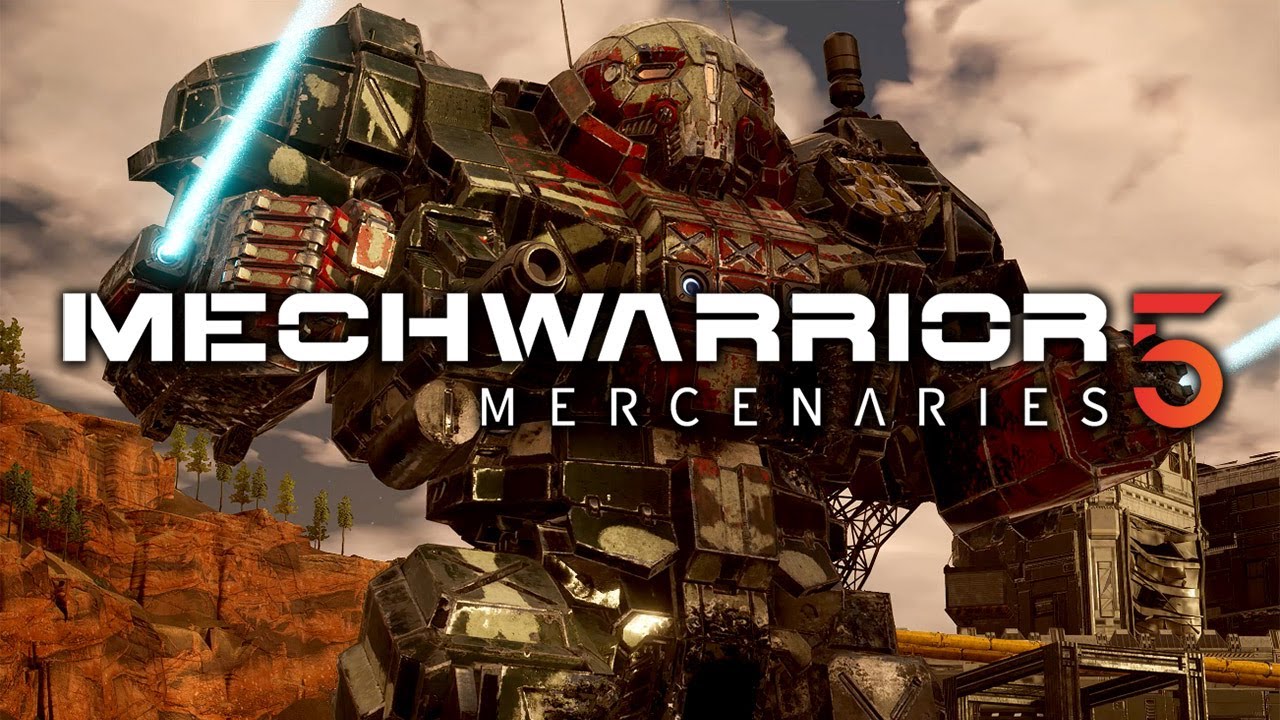 Developed by Pirhana Games, the latest edition of the MechWarrior, MechWarrior 5: Mercenaries can release anytime on the Sony PlayStation. And from the day of its launch itself, players will be given access to the full campaign that includes the Heroes of the Inner Sphere Expansion.

Being a die-hard MechWarrior lover, you won’t have to wait long to experience the latest edition of the franchise on your Playstation 4 and PlayStation 5 as we have the confirmed release date. The game will launch globally on September 23rd. 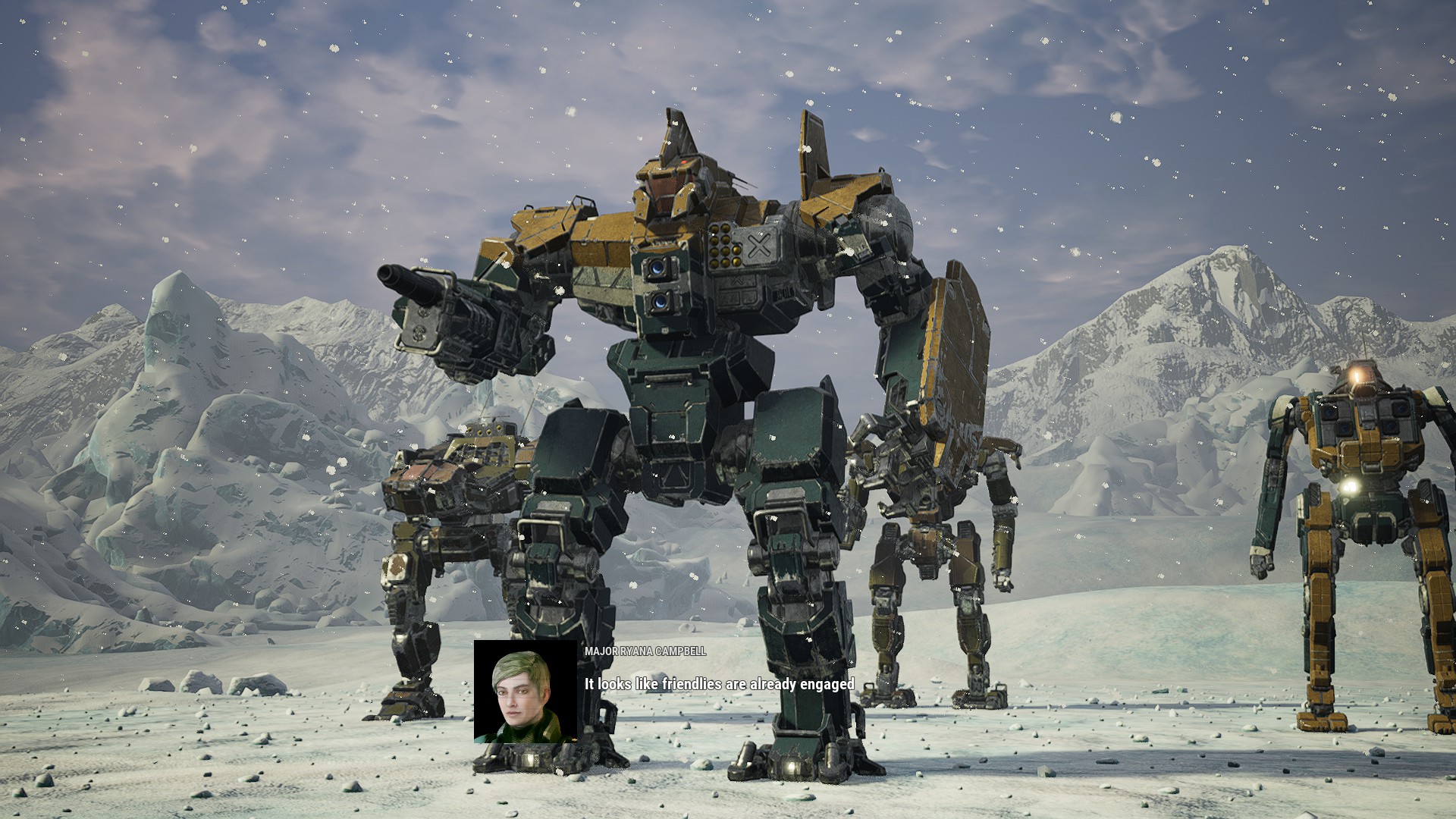 The game has something special for PS5 users. The PS5 version of MechWarrior 5 will be compatible with the Dual Sense Controller’s adaptive triggers and advanced haptics. The release of the latest edition indicates that the BattleTech franchise has finally returned to the gaming industry. The last game from the franchise, MechWarrior 2: 31st Century Combat was released 20 years ago in 1995.

As mentioned, the game is returning to Sony consoles, i.e. it will be compatible with PS3 and PS4. But most importantly, it will come along with cross-play support. The platforms that will support this feature are Steam, the Epic Games Store, Xbox One, Xbox One X, and the Xbox series X/S. 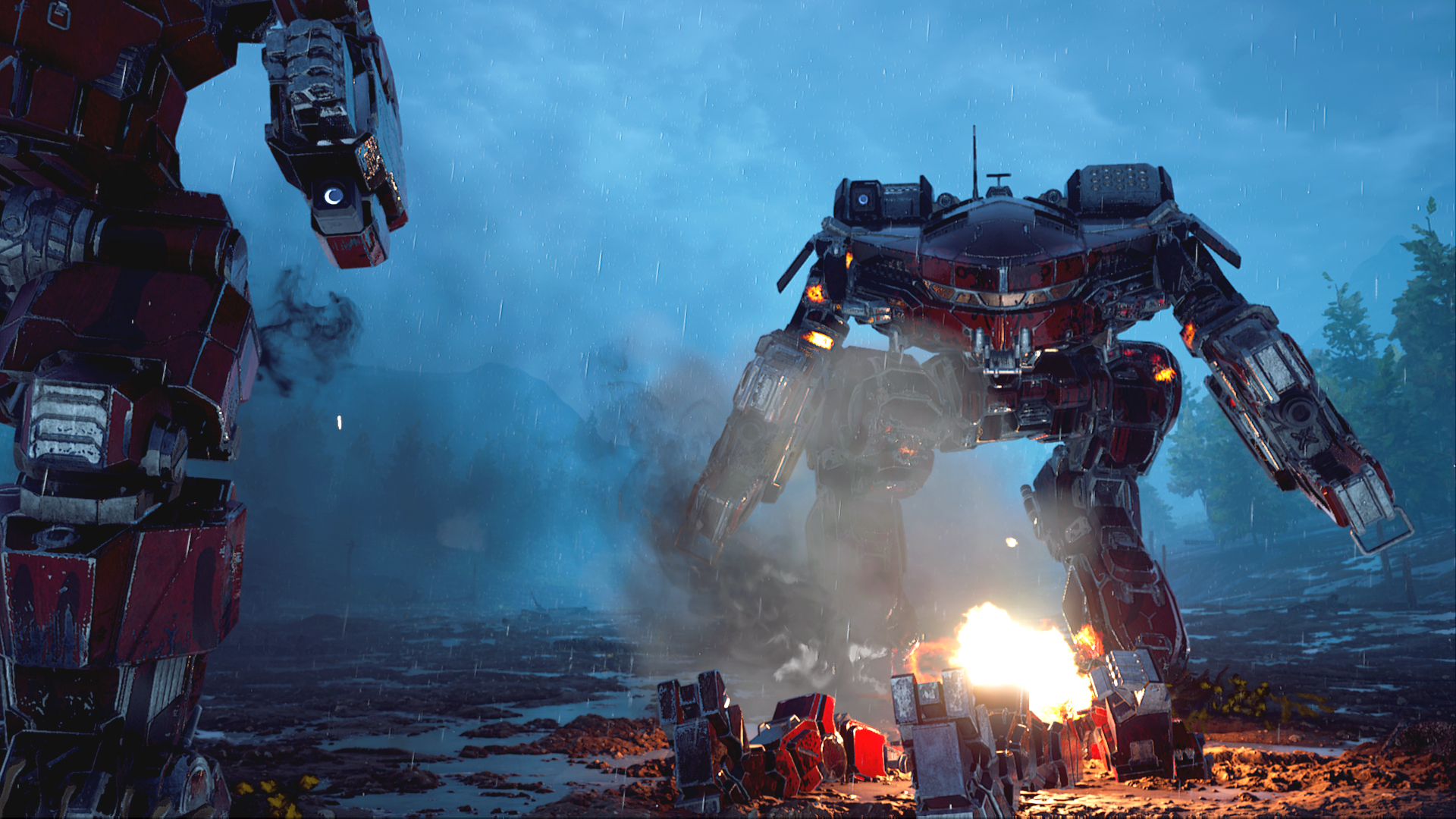 After being under development for many years, we are most likely to see many new and advanced features in the game. Now the new changes give you the option of switching between any AI Lance BattleMech even when you are in-between missions.

What To Expect From MechWarrior 5: Mercenaries?

The mech-piloting video game is returning after 20 years, and in the latest edition, we will witness the high-intensity mech fights and complete campaign mode. You as elite Mercenaries will be a part of futuristic fights. Further, you will be given the option of following the career of your choice in the career mode. You will have to complete new missions, participate in new versions, and solve different quests. 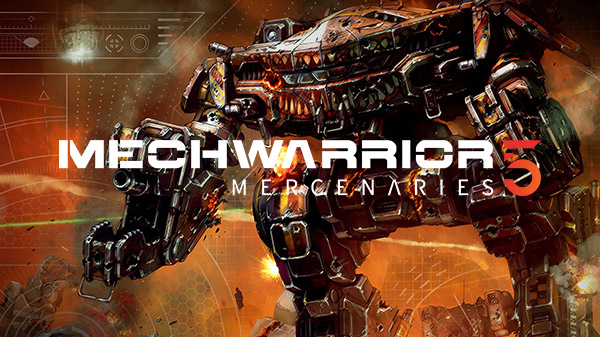 Along with the cross-play support, MechWarrior 5: Mercenaries have many new advanced features. There is a completely new storyline, and this time you will have the option of skipping the tutorial. Additionally, the game has a completely revamped user interface, and you can even modify the game as per your choice.

In terms of graphics, the game has made improvements in balancing and weather visuals. And this time, the AI has also been enhanced for a better gaming experience.

MechWarrior 5: Mercenaries is launching on 23rd September. And it will be compatible with PC, Xbox One, Xbox Series X/S, PS4, and PS5. Here’s the MechWarrior 5 to keep you excited till the launch of the game.