The Apple iPhone 14 is slated to launch next year but the rumors have already started gathering in. iPhone 14 is already trending on Twitter and people are talking about it being the greatest upgrade from Apple in recent years. 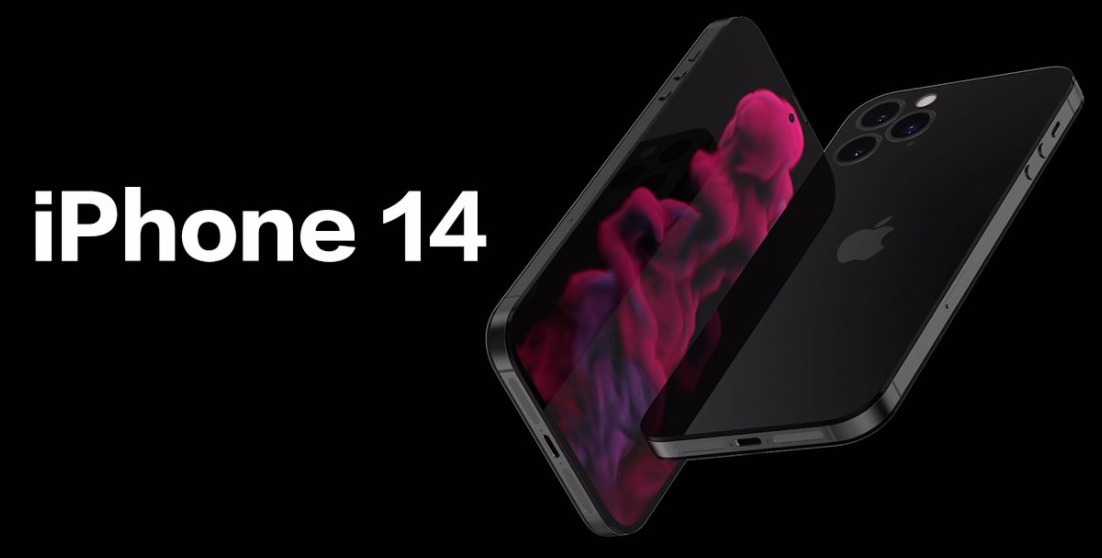 Although we don’t much about the iPhone just yet as it’ll arrive probably after a year. Still, a lot of rumors about its release date, specs, price, features, and more are floating here and there. However, none of them are official.

The rumors are from reliable Apple leakers and insiders. They have proven themselves correct in the past. Thus, we take the information provided by them a bit seriously. Nevertheless, you should always take rumors with a pinch of salt.

Let’s move further to check out everything we know about the Apple iPhone 14 just yet based on the rumors, and facts shared online.

The iPhone 14 will likely arrive at Apple’s fall event in September next year. There isn’t an official date available for the event yet. However, Apple is known to hold it on the first or second Tuesday of the month. This means the event could either be on September 9 or 16. 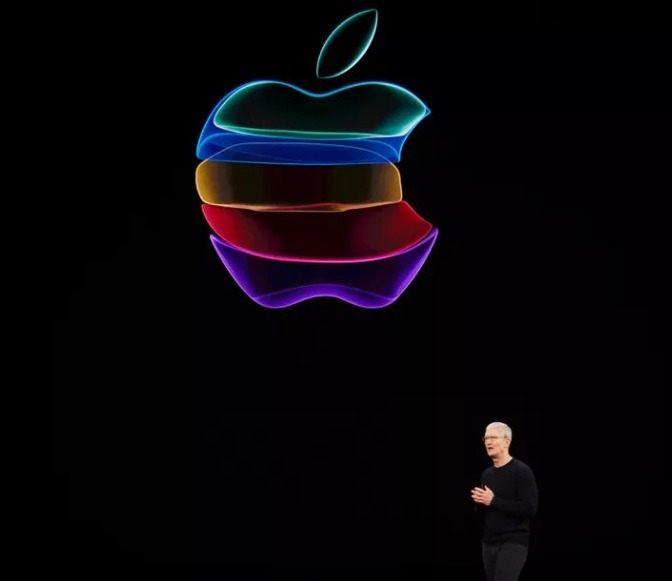 Afterward, Apple releases the latest iPhones on the following Friday. This could mean that the iPhone 14 will be available by September 16, or 23, next year. The iPhone 13 was announced on September 14, 2021, and started shipping on September 24, 2021.

Apple renewed the 5.4″ Mini variant in the iPhone 13 lineup despite the poor sales of the iPhone 12 mini. However, the iPhone 13 Mini might be the last Mini iPhone as Apple will reportedly nix it in the next lineup. So, it is better not to expect the iPhone 14 Mini.

The iPhone 14 Mini is expected to be replaced by the iPhone 14 Max, which will be 6.7″ in screen size. Kuo reports that the iPhone 14 series will still be a four-model lineup with two iPhone 14- one of the regular 6.1″ size and another bigger one probably called “Max” with 6.7″ size. 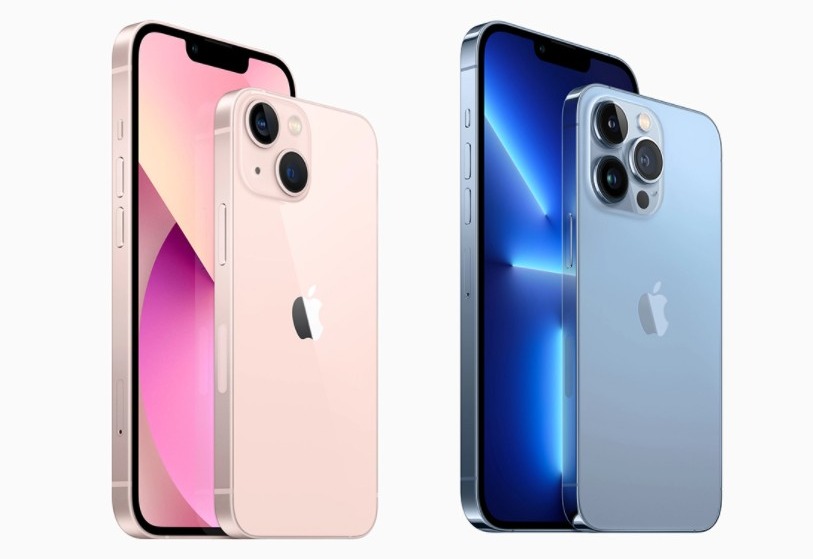 Another two will be iPhone 14 Pro and iPhone 14 Pro Max. The “Pro” will denote higher-end specs while “Max” will explain the larger size. The iPhone 14 Pro & Pro Max are expected to feature major upgrades we’ll discuss next.

We have also received reports of Apple lowering the prices of iPhones next year. However, there is no official word from the manufacturer yet.

Apple will reportedly debut a new design with the iPhone 14 series. The new design could also feature the first-ever Titanium body iPhone. JP Morgan Chase says that the iPhone 14 Pro will be made from a Titanium allow. Whereas, the other models of the series will be carved from a stainless steel or aluminum chassis.

The iPhone 14 series will also ditch the notch and we will finally see the notchless display and punch-hole camera. This is confirmed by Kuo, and another reliable iPhone leaker Jon Prosser. 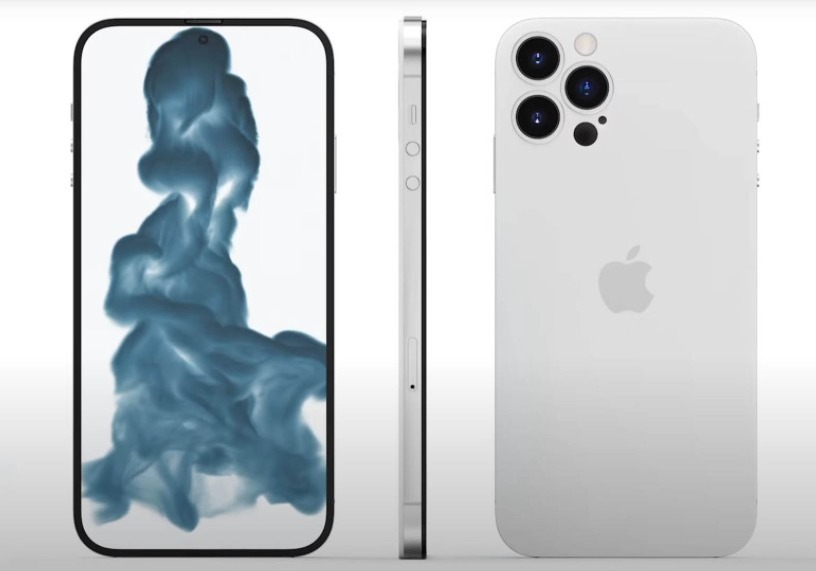 According to him, the iPhone 14 design will look like what we’d expect from a flat-edged cross between the iPhone13, and an iPhone 4. There could be various buttons on the flat edges.

Mark Gurman from Bloomberg has also hinted in the September edition of his Power On newsletter that the iPhone 14 could experience the “Complete redesign.”

iPhone 14 Display Rumors: Can we expect the Notchless Display?

The iPhone 14 series will probably bring bigger screens from everyone. The standard iPhone 14 will have a 6.1-inch display while the “Plus” or “Max” variant will have a display of 6.7-inch. 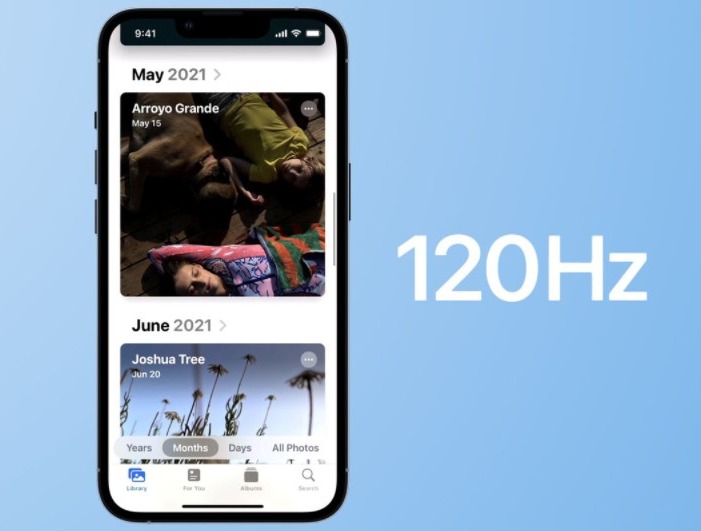 Other iPhone 14 rumors suggest that iPhone could feature an “Always-on display,” removal of the display notch, and the punch-hole front camera will replace it. We have also seen reports of the iPhone 14 Pro and Pro Max having “under-display Face ID.”

We haven’t found many rumors about the iPhone 14 camera yet. However, the most prominent one that Prosser leaked is a flattened camera bump. So, we could finally big goodbye to the annoying protruding camera setup at the back of an iPhone.

The iPhone 14 series will also feature major camera upgrades, reports Kuo. The iPhone 14 Pro models could jump 48MP main sensor, from the 12MP one in the existing models. The Front camera is also reported to receive major upgrades. 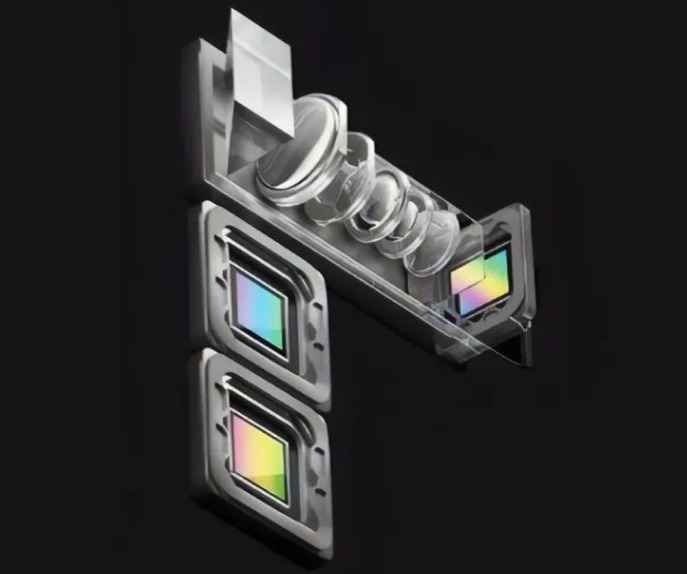 Apple has also filed a patent for the “periscope-style zoom camera.” We could see its debut in the upcoming iPhone 14, or only in the iPhone14 Pro models. Apple could also provide advancements in the camera sensor and lens manufacturing technology.

More iPhone 14 Series Rumors to look out for

Prosser has also claimed that the iPhone 14 series will ditch the Lightning port and move to USB-C connectivity. However, he is doubtful about this happening. Nevertheless, if it happens, it’ll be a massive change for the iPhone.

Rumors about the iPhone 14 specs suggest that the iPhone 14 series will use the “4 nm A16 chip” manufactured by Apple. Thus, we can see a prominent boost in the processor and graphics performance as compared to its predecessors. 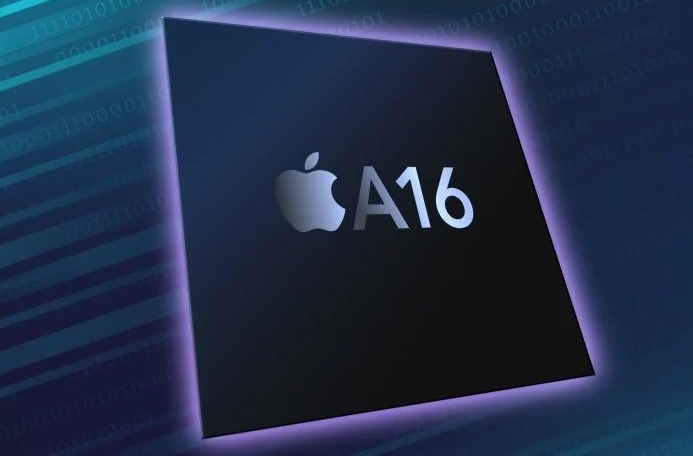 Apple’s acquisition of Intel’s modem business suggests that the new iPhone will feature an Apple-made 5G modem. This means they will have more power over both the 5G performance and battery life.

The Storage options will likely remain the same which we have been seeing currently. The iPhone 14 range will possibly start at 128GB and go up to 1TB for the Pro variants.

It’s wild that we already know so much about the upcoming iPhone which currently has a year to release. It isn’t even under development yet. Everything is yet to finalize and a lot could change from here. Let’s hope Apple delivers big time on its 46th Founding Anniversary year.