iPhone 13 Series Colors: How to Pick the Best One?

The iPhone 13 series launched in 2021 with a great range of color options. There were completely new hues and shades available for the iPhone 13, iPhone 13 Mini, iPhone 13 Pro, and iPhone 13 Pro Max. However, many users feel perplexed about which color they should pick. So, here is a guide explaining the iPhone 13 lineup colors. 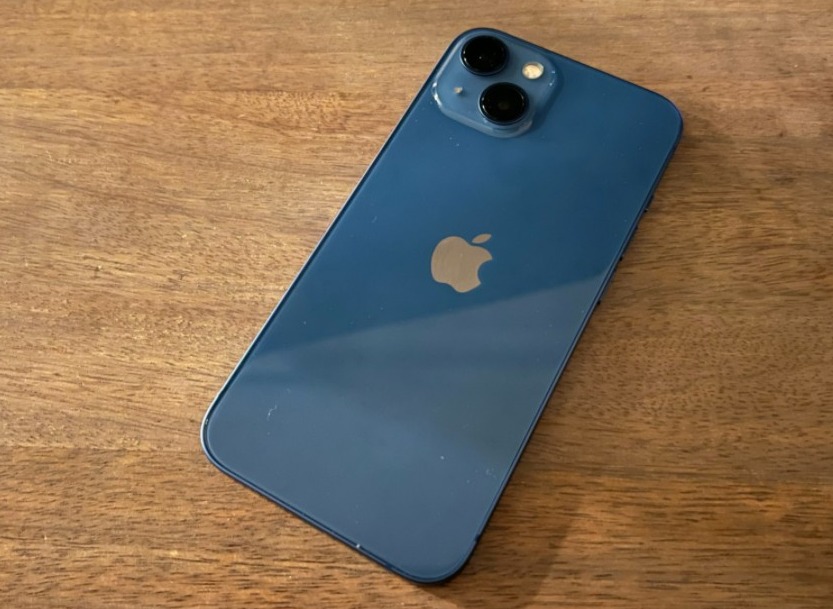 The original iPhone 13 and iPhone 13 Mini launched in five color options and then Apple announced a new Green color variant during the Peek Performance event in March 2022 where they also revealed the new iPhone SE 3, iPad Air 5, and the Mac Studio.

The Cupertino-based tech giant also introduced the new Alpine Green color variant for the iPhone 13 Pro. This extended the color options available for the premium Apple device to five from the previously available four.

Check out all the colors available for the iPhone 13 lineup here. This will help you decide which one to pick for yourself.

The standard iPhone 13 is available in six colors, and four of them are entirely new shades. This lineup features a slightly more muted color palette as compared to previous lineups that were more bold and radiant.

The iPhone 13 is available in the following colors: 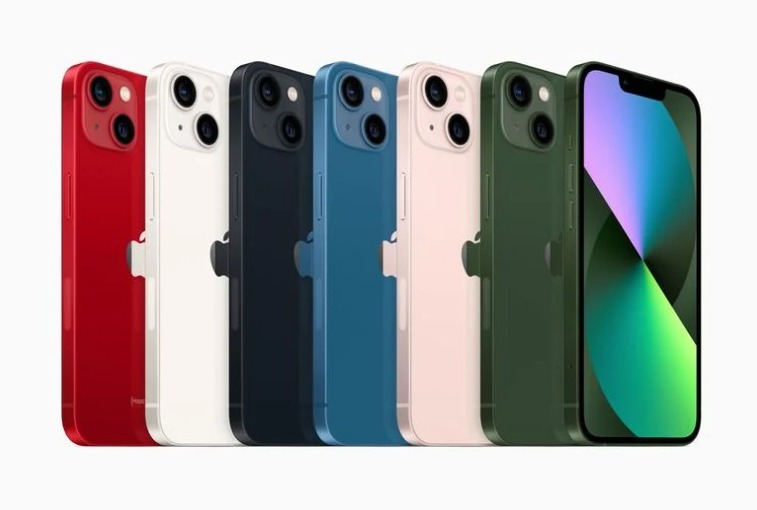 The bright PRODUCT (RED) color is the only one that Apple directly carried over from the iPhone 12 lineup. Apple has partnered with (PRODUCT) RED to offer a striking red iPhone 13, and a portion of its sales go to the Global Fund COVID-19 Response which supports the healthcare systems and preserves HIV and AIDS programs in sub-Saharan Africa.

The other five colors are new shades, however, some of them are fairly similar to the previous ones.

Starlight is the replacement for the previous White variant but with a warmer shade resembling the color of a pearl or cream. There are also silver edges containing a hint of gold to match the new appearance.

The Midnight color is the replacement for the previous Black, Space Gray, and Graphite variants. It is the darkest color in the iPhone 13 lineup but differs from Black as it has a quiet tint of navy blue. 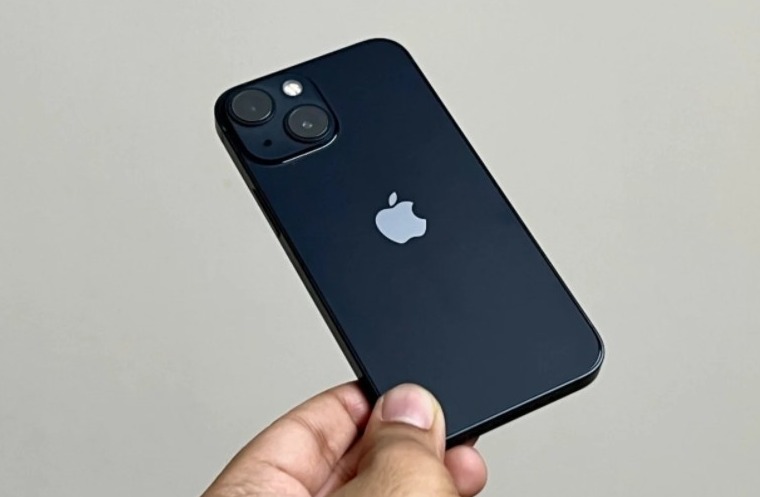 The Blue color is also different from the Blue shade in the iPhone 12 lineup. It is lighter, warmer, and has a warm hint of turquoise. A candyfloss-like Pink color has replaced the Purple color, which was one of the most talked-about variants in the previous lineup.

Apple has introduced the Green color recently and didn’t originally include it in the iPhone 13 lineup. It is a bit darker than the Green you would’ve seen in the iPhone 12 series that resembled lime. 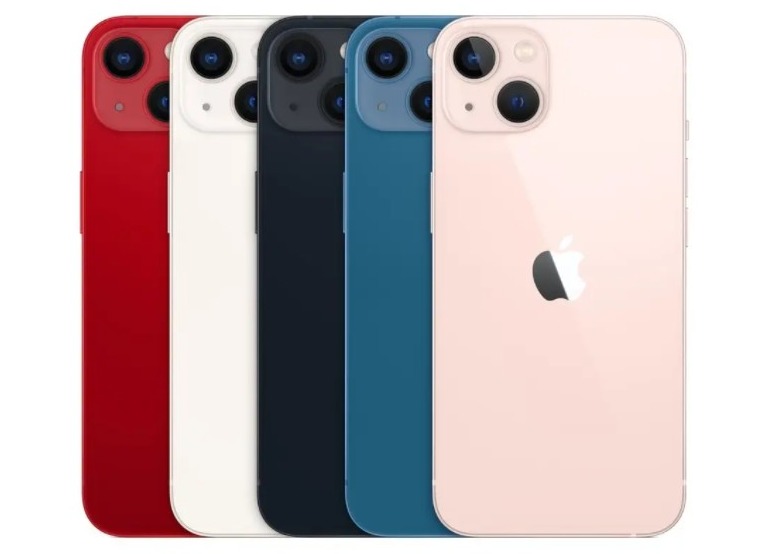 Blue and Midnight are the most popular iPhone 13 Mini colors while Pink is also loved widely. The Green color has been introduced recently on March 8, 2022, at the Peek Performance event.

There ain’t any differences in the shades for the standard iPhone 13 and iPhone 13 Mini. The differences lie in their sizes, specifications, features, and prices.

The iPhone 13 Pro and iPhone 13 Pro Max are available in five colors. All of them are very different from the ones you find on iPhone 13 or iPhone 13 Mini. However, you will find certain analogous options. 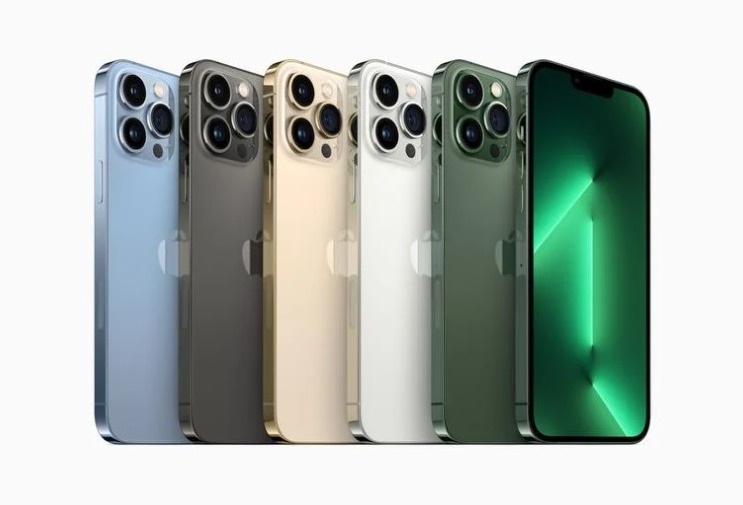 The Gold, Silver, and Graphite colors are directly carried from the last year’s iPhone 12 Pro and iPhone 12 Pro Max. Sierra Blue was the only new option launched before Apple recently launched the Alpine Green variant.

Sierra Blue is the replacement for the last year’s Pacific Blue color. It is much lighter and brighter and seems more similar to the baby blue shade.

The Alpine Green color variant is entirely new as there wasn’t a Green iPhone 12 Pro or iPhone 12 Pro Max available. The last time Apple released a green color option for an iPhone Pro was Midnight-Green on the iPhone 11 Pro. Although it had a darker shade compared to the latest one. 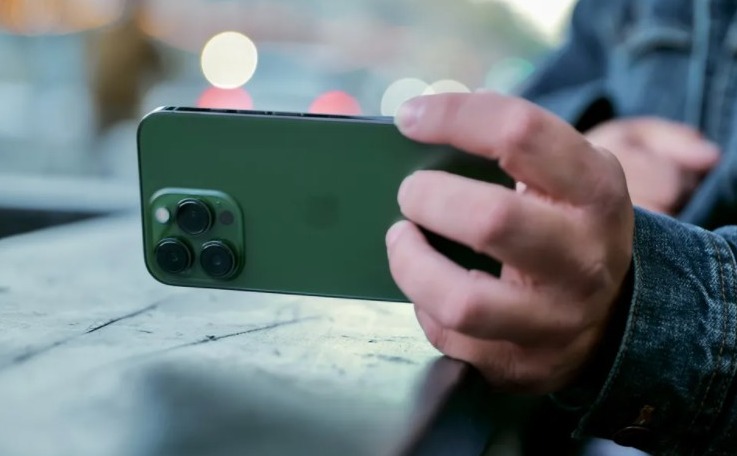 Silver is analogous to the iPhone 13 and iPhone 13 Mini’s Starlight featuring only silver-colored edges, but an effectively white rear. The Graphite also seems very similar to the previous Space Gray variants.

Which iPhone 13 Color is Best?

There is no best color for the iPhone 13 lineup. There are only favorites. Some people will find Blue the prettiest while others will prefer buying Midnight or Starlight. Different people have different choices when selecting the color of their iPhones.

Users who frequently keep upgrading their iPhones prefer opting for more vibrant and striking variants. Whereas, users who keep their iPhone for a long time will choose more neutral and monochromic shades like Starlight, Midnight, Silver, or Graphite.

Some users also select the color of their iPhone to match with other Apple accessories. For instance, a person with a Space Gray MacBook will prefer to buy the Graphite iPhone 13 Pro instead of Alpine Green.

People consider so many factors before agreeing on a color. Oftentimes, availability is also a deciding factor in choosing the color of an iPhone.

Imagine if Apple sold the iPhone 13 Pro in the new blue and purple colors of the iPad Air. Which one would you choose? pic.twitter.com/HhGzESVC32

Which iPhone 13 Color is Popular and Most Sold?

Apple never reveals or shares data which is their best-selling color for any iPhone lineup. However, external sources have shared reports that revealed Sierra Blue, Graphite, and Pink are the most popular colors for the iPhone 13 Pro while Pink is the top seller for the iPhone 13.

Pink is currently the most popular color of the iPhone 13 pic.twitter.com/DXZg9fBycn

The report was based on pre-orders after the iPhone 13 launched and was published by a South Korean telecommunications company. The results would be different if the data were taken from the whole world or from the US.

The ever-classic shades such as Gold, Silver, Starlight, Midnight, and Graphite might be more popular across the globe considering the general sentiment. It’ll be interesting to see if someday Apple decides to reveal their top sellers by color.

Which iPhone 13 color is your favorite? Do share your opinions in the comments section.