iPhone 13 ProRes Feature: Everything You Should Know

Who would have thought that Apple will re-introduce a 2007 video technology as one of the major features of the latest iPhone series? Apple’s iPhone 13 Pro models are getting an unexpected update later this year. During the California Streaming organized on 14th September, Apple unveiled their latest iPhone 13 Series that features four models – Base, Mini, Pro, Max. Among all the newly introduced features, the Apple ProRes is one such feature that has grabbed the attention of everyone who loves to shoot videos through the iPhone.

So, are you also excited to know more about this newly introduced feature? Yes, then this post is the best place for you. Here, we are going to cover everything around Apple ProRes, and when it will be introduced to the pro models.

What is Video Codec?

Before talking about Apple ProRes, let me first clear with you what exactly a “Video codec” stands for? 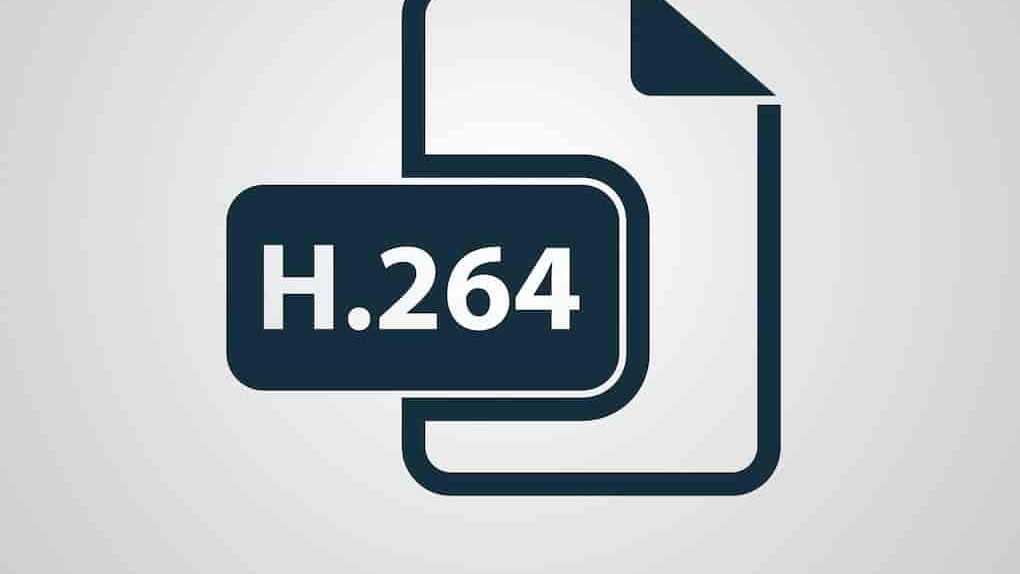 What is Apple ProRes?

Now that you have a brief knowledge about video codec, it will become easy for you to understand the meaning of Apple ProRes. 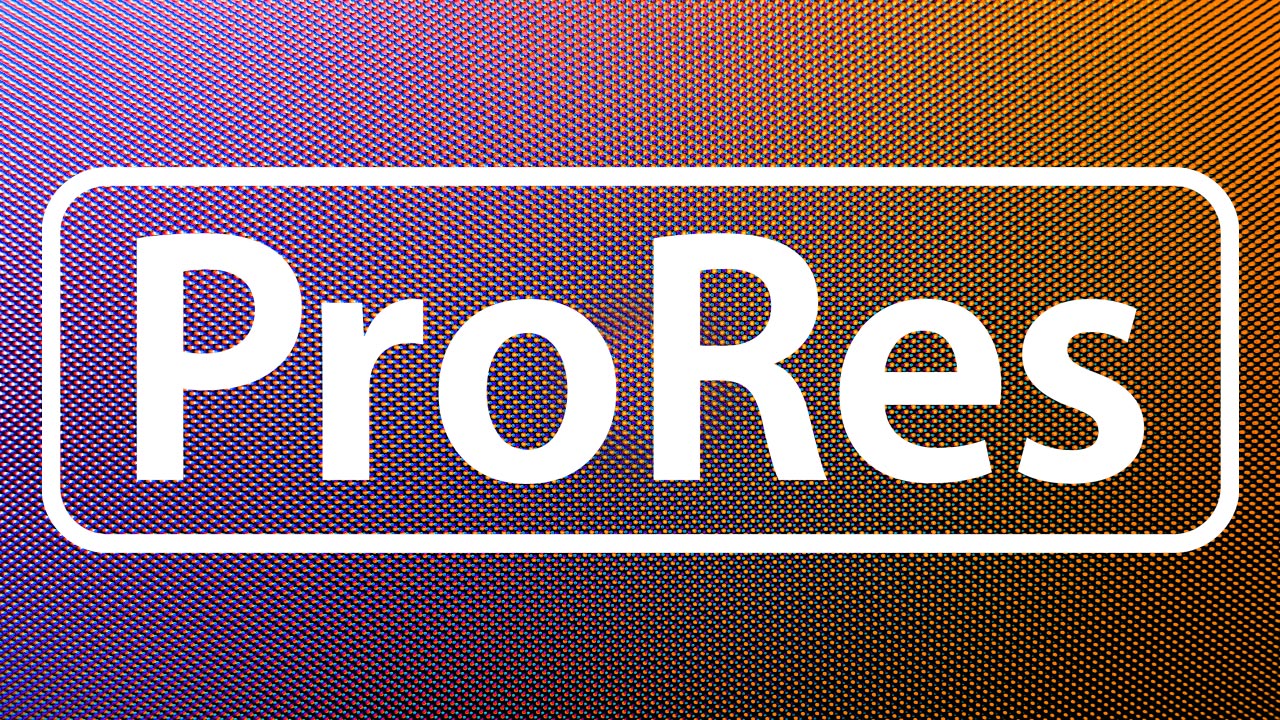 Apple ProRes was first introduced by Apple back in 2007. This featured not only compresses the video size but also retains the original video quality and color. This feature is mainly useful for people who are more into editing software like Final Cut Pro X, Adobe Premiere Pro, and Davinci Resolve.

The ProRes video files are slightly bigger in size when compared to H.265 and H.264 files. But when it comes to the image quality of the video, they are way ahead of the video codec that is currently used in iPhone or other smartphones. The ProRes feature on iPhone 13 will not only allow you to record videos in ProRes but also edit them.

What’s the Need of Introducing ProsRes on an iPhone?

Recently, most of the advanced cameras including the Blackmagic Pocket Cinema Camera 4K comes with the option of recording and saving files as ProRes on external storage. This makes it easier for the camera owner to edit the clip, as now the time that used to be spent in optimizing the file has been eliminated.

ProRes will not only compress the file up to a greater extent but will also retain the original video quality. Furthermore, it is going to save a lot of time in the post-production process for most iPhone filmmakers.

If you are a tech enthusiast, after knowing about Apple ProRes, and other video codecs, you must be wondering what’s the major difference between them? Let me explain this with a simple example.

For example, you are going to a wedding and you decided to gift money to the newly married couple. Imagine putting a dollar note into a smaller envelope. To fit the dollar inside the envelope, you will have to fold the dollar more. But the more you will fold the dollar, the more creases it will get. 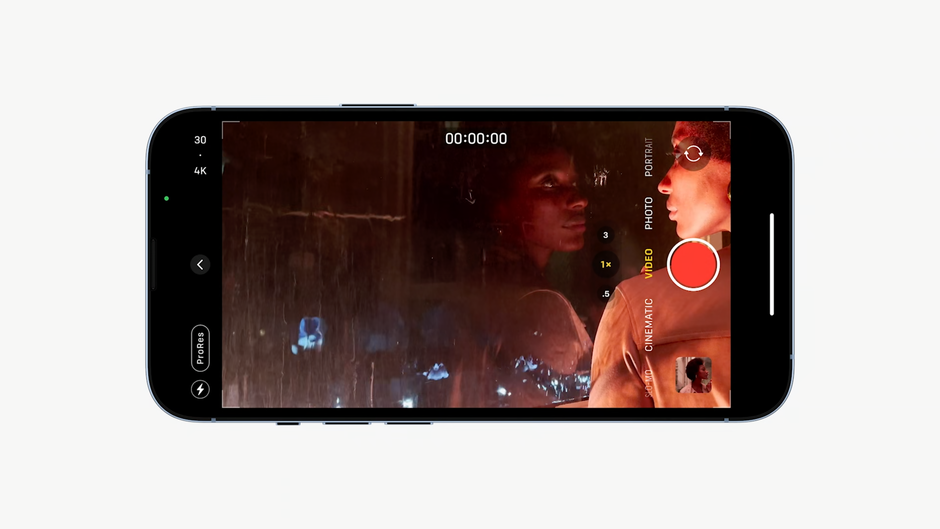 Similar is the case of ProRes and other video codes. The currently used video codecs, H.265 and H.264 mainly focuses on file compression instead of quality. These files also take a longer time to encode and decode. On the other hand, Apple ProRes doesn’t compress the file as the current video codecs, but in terms of quality and encoding, and decoding speed, the current video codecs don’t have a chance against Apple ProRes. ProRes was mainly introduced to increase the editing and coloring speed during the post-production process. Whereas, H.264 and H.265 were introduced with the motive of reducing file size and easing the sharing facility.

Which iPhone Models Will Get ProRes?

The iPhone 13 Pro and iPhone 13 Pro Max will be compatible with the ProRes videos. This feature isn’t even available for testing yet. It will be launched completely for both these iPhone models later this year.

So, this was all the information available on iPhone 13 ProRes feature and its availability. By introducing this feature Apple is going to further raise the standards of its camera which are already way ahead of its competitors. Nevertheless, for more such interesting tech and gaming news, keep visiting TheTealMango.