Fortnite fans are really hyped about the rumors of a potential League of Legends crossover which will bring the coveted Jinx skin in the game. This Fortnite x League of Legends collab will be a result of Netflix’s new animated series Arcane- based on LoL characters Jinks, and her sister Vi. 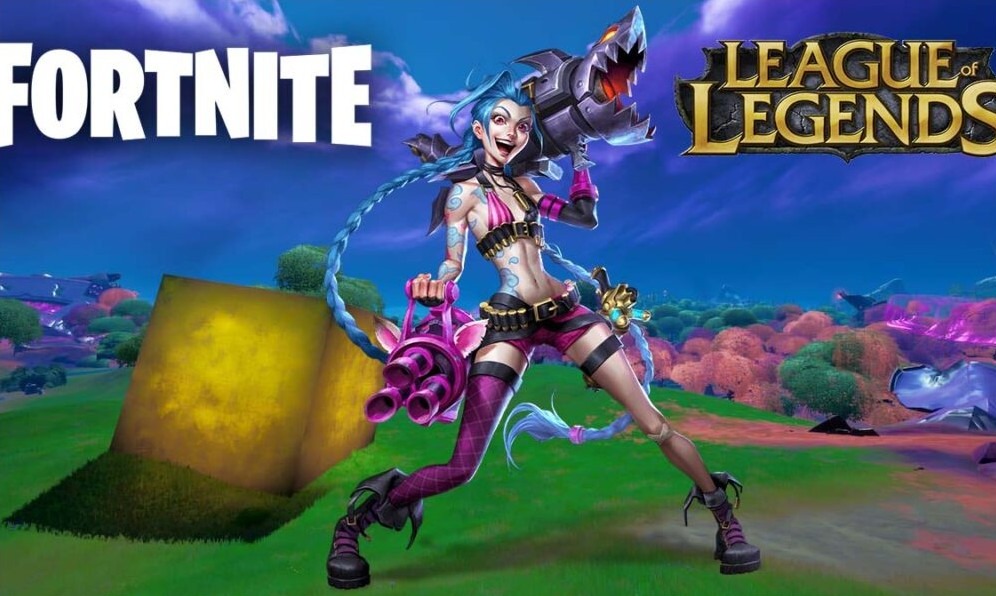 A reliable Fortnite insider has confirmed the leaks that the crossover between the two biggest games on the planet is happening soon. Arcane is launching on November 6th, 2021, following which, the Jinx skin might be available soon in Fortnite.

Fortnite has had crossovers with several other known franchises in the past. Recently, it also collaborated with Resident Evil, and a stylish bundle for the same is available in the in-game shop.

Find out everything about the Fortnite & LoL crossover that might bring special perks for the players.

Netflix is releasing the animated series based on the life of widely popular LoL characters Jinx and her sister Vi, on the streets of Zaun. This comes with the video-streaming giant’s increasing interest in the gaming industry. 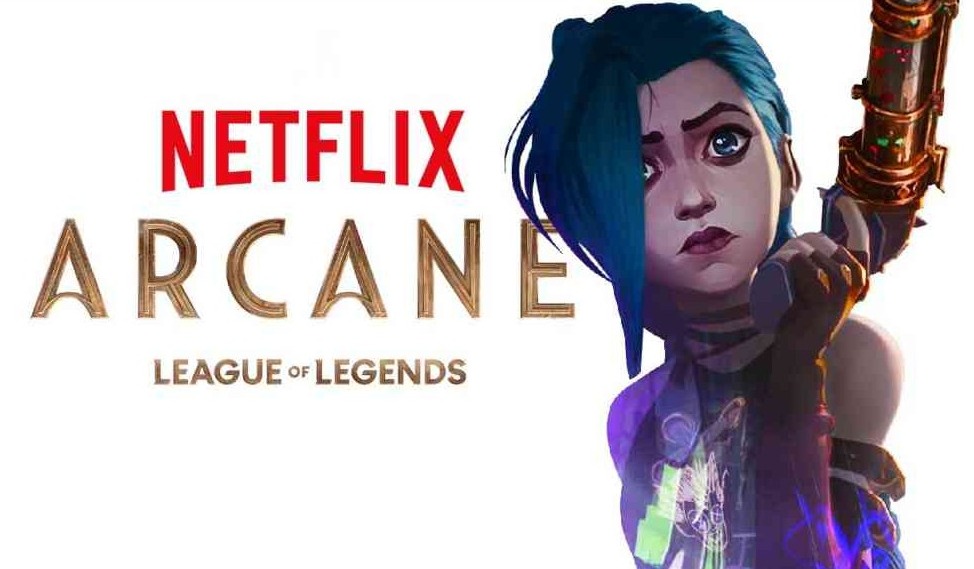 League of Legends is now collaborating with Fortnite to celebrate Arcane, which will bring certain LoL items including the Jinx outfit in Epic’s battle royale game. This report is based on a believable Fortnite insider Shiina’s tweet.

Next week, Jinx from League of Legends will join the Island, in celebration of Riot Games' new show "Arcane". pic.twitter.com/OBzfwBYJxM

The news is currently at the leaks stage, and everyone is speculating. With Arcane set to release on November 6, the crossover could be announced within the same or the next week, at most.

When is the Fortnite x League of Legends Crossover Happening?

According to Shiina, the exciting League of Legends x Fortnite crossover may happen as soon as November 7. This will be a day after the release of Arcane on Netflix and Twitch. However, there have also been reports of Fortnite and LoL announcing the collaboration within the next week. 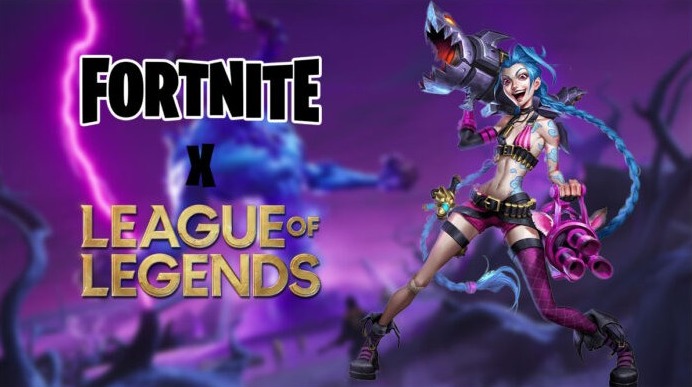 So, there is no official release date for the Fortnite x LoL crossover or the launch of Jinx skin in Fortnite. But, the news is almost confirmed and may be announced officially any time soon.

How to get Jinx Skin in Fortnite x League of Legends  Crossover?

As of now, there is no official information on how Jinx will look in Fortnite. And, it isn’t also clear that how you’ll be able to get it. However, there have been a lot of speculations and expectations ever since the news got out.

Hopefully, Jinx will be available in the classic form holding her iconic shark gun as back-bling along with a melee weapon or a glider. It is also possible that Epic even introduces a separate Arcane look for Jinx. 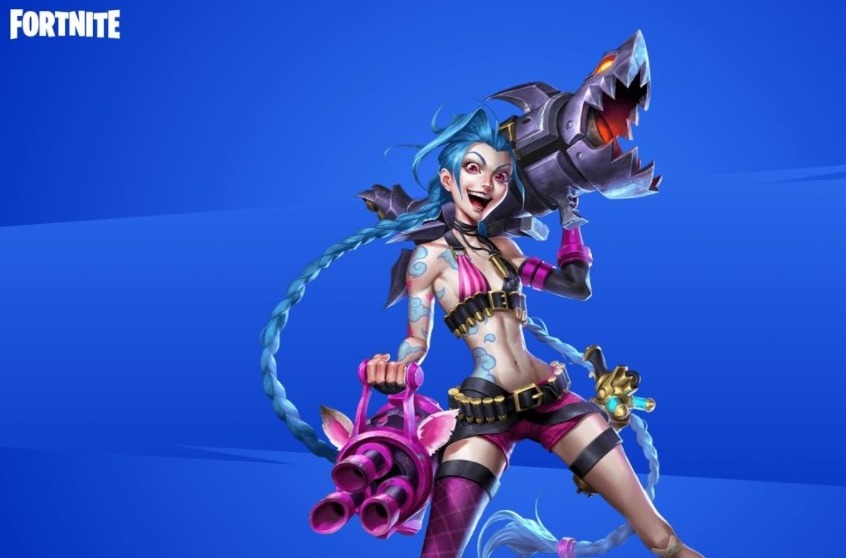 A Twitter user @Shanyshdw has created a design concept for Jinx in Fortnite.

The outfit could be available as an NPC or a simple reward. It can also be available as a regular outfit in the shop that you can buy with V-Bucks. If it is available for V-Bucks, then the price can be somewhere between 1500 V-Bucks to 2100 V-Bucks or more.

The method to claim Jinx, or maybe Vi as well, will depend on how big the collaboration is. We will have to wait for the official confirmation from either Epic or Riot to know that. Both Fortnite and LoL fans are eagerly waiting for the announcement. Could be here any moment!