When it comes to sports video games, there are several that allow players to put together their ideal team using their favorite players. Football Manager 2022, on the other hand, stands out for its attention to detail, which would make any fall for this game. 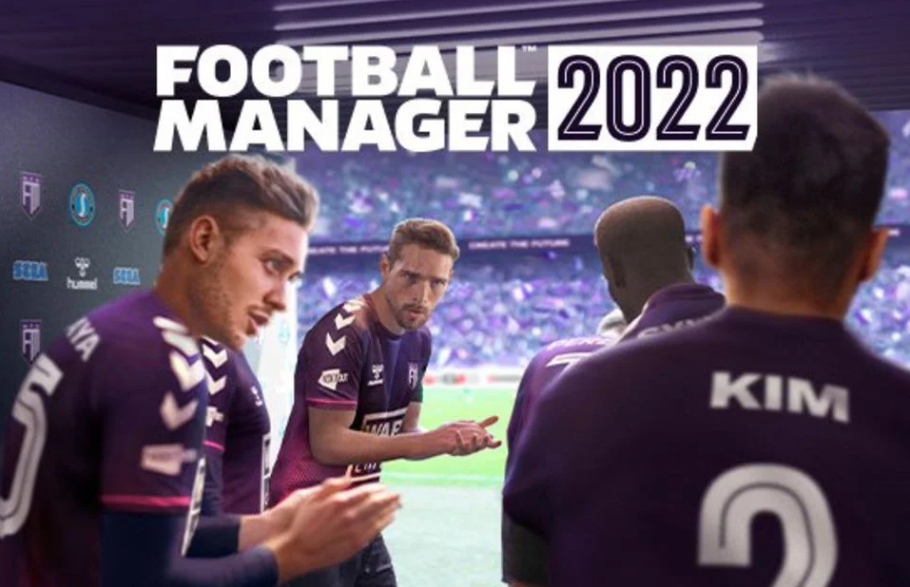 It’s one of the most interesting ways to spend a few hours in gaming since it lets fans take control of everything from training routines to matchday squads and not to mention the attention to detail they offer.

With the announcement of the release of the game, many doubts must have aroused in your mind. We are here to help you. Read the article to know the release date, Cost of the game, and the platform on which it would be playable.

Those who desire the game may put it on their wishlists because it will be ready to buy and play in time for the hectic holiday and Christmas season.

Those who pre-purchase the game will have access to Early Access, which means they will be able to play the game two weeks before it is officially released, on October 26.

The debut date has been moved back to the beginning of November, as was previously announced. Football Manager 2021’s release date was postponed till the end of November last year.

How Much Will FM22 Cost?

Download the game from Epic or Steam, as well as the official Sega site or Microsoft store, if you’d want to play it on a PC or Mac.

On which Platform can you Play Football Manager 2022? 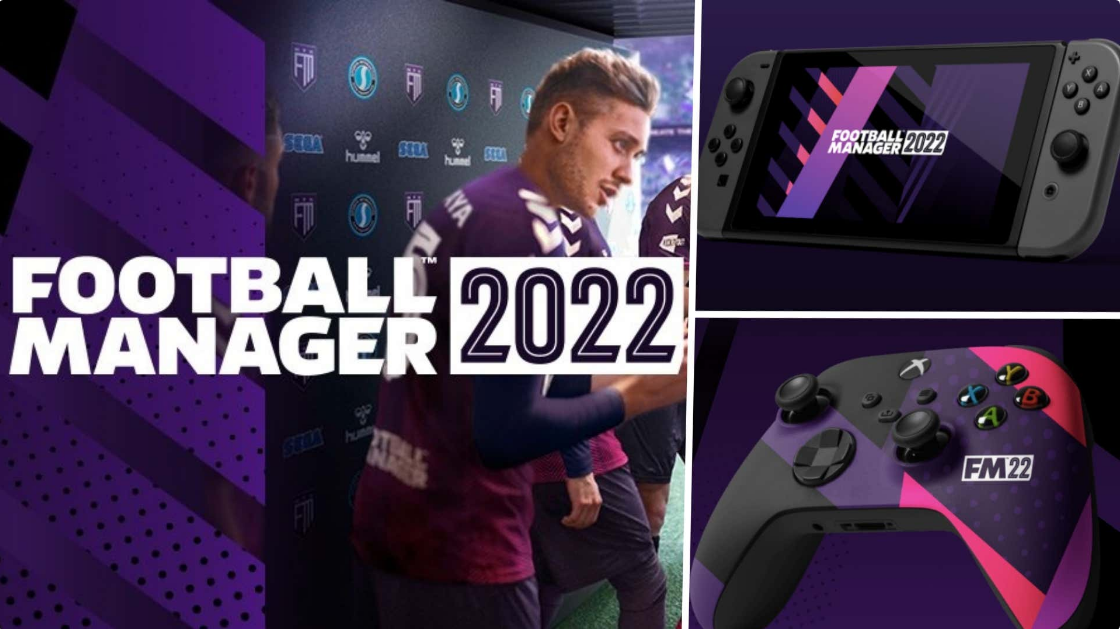 Those who want to play Football Manager 2022 may do so on PCs and Macs as well as the Xbox One, the Xbox Series X/S, and mobile platforms.

Unparalleled football realism coming to @XboxGamePass 😍#FM22 and #FM22Xbox – more intuitive and interactive than ever before. pic.twitter.com/eHazoHpfah

With the update, many features are new to the game. Here are some of them listed below.

I hope all your doubts regarding the release date, cost, and platforms of the Football Manager 2022 are cleared. I am very excited to play the game, what about you?