EA Sports and the Rating Collective are releasing the ratings of various players that will feature in the upcoming FIFA edition – FIFA 22. The game is all set to release on 1st October 2021. 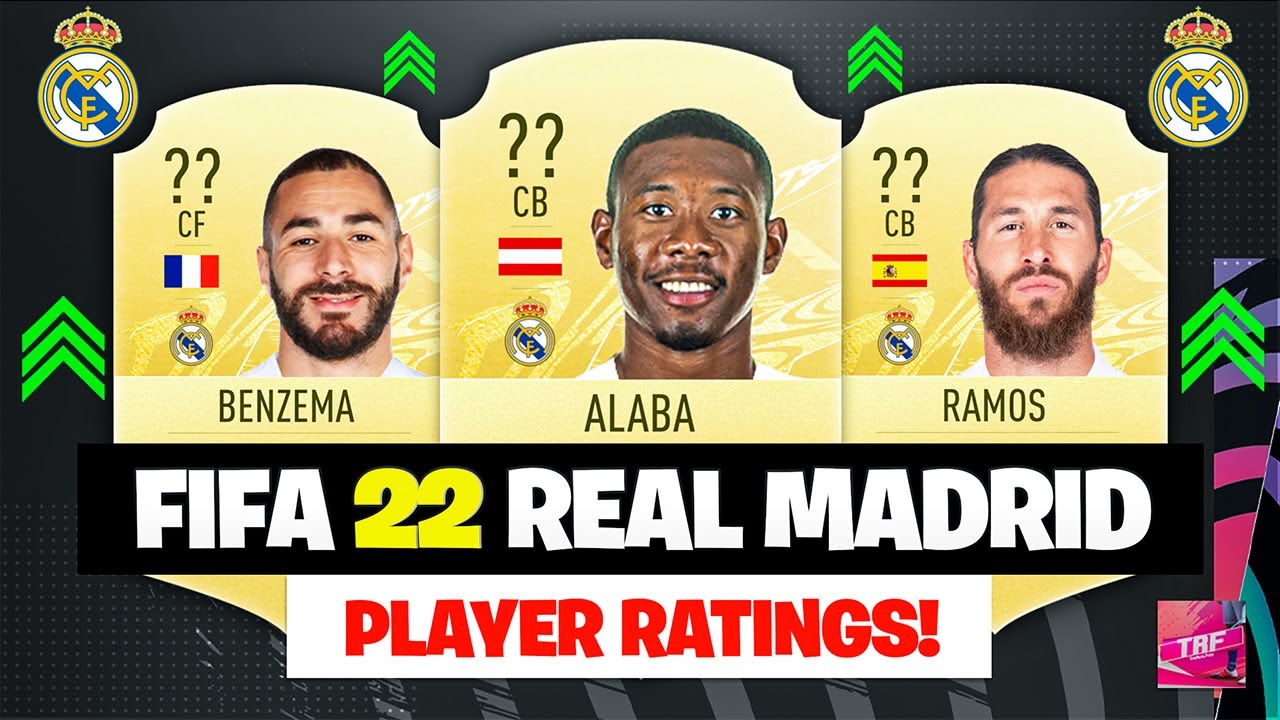 Undoubtedly, Real Madrid is among the biggest and the most popular football clubs in the world. They feature some of the top-class players including Karim Benzema, Luka Modric, Toni Kroos, Marcelo, and many more. 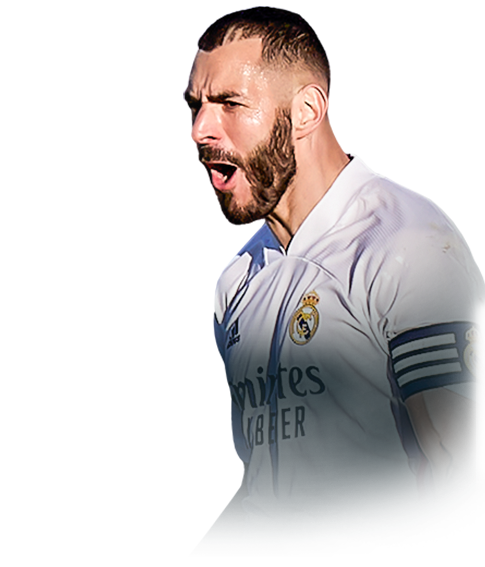 Karim Benzema, Gareth Bale, and Eden Hazards are some of the OG’s of Real Madrid and they have the back of young aggression like Vinicius Jr and Eduardo Camavinga.

So, are you looking for the FIFA 22 ratings of the Los Blancos superstars? Yes, this is the place where you need to be. TheTealMango brings you all the details about the ratings of Real Madrid superstars. So, let’s get started.

Real Madrid midfield superstar, Casemiro along with the French sensation, Karim Benzema tops the FIFA 22 Real Madrid ratings with 89 and 89 ratings respectively. The long-serving goalkeeper, Thibaut Courtois has also been given 89 ratings, similar to his rating of FIFA 21.

The talismanic center forward, Toni Kroos is next on the list with 88 ratings. He is followed by his center-forward partner, Luka Modric with 87 ratings.

The rating of Eden Hazard, the Belgium footballer who has been in news recently, has dropped in the upcoming release, FIFA 2022. He shares the rating with Spanish right back, Dani Carvajal. 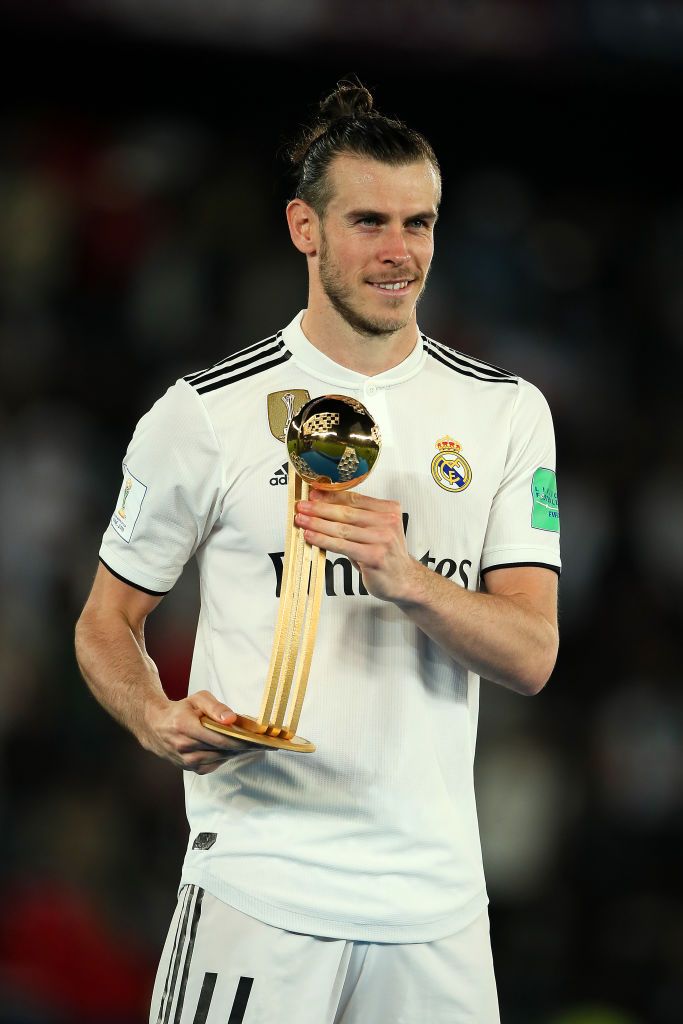 Marco Asensio, Ferland Mendy, and Fede Valverde together share the 83 ratings. Whereas, the Welsh footballer, Gareth Bale shares 82 ratings along with Eder Militao, and Isco.

The left-winger, Vinicius Junior shares 80 ratings with Marcelo. They are followed by Rodrygo, and the new signing Camavinga, with 79, and 78 ratings respectively. The list is completed with Jesus Vallejo and goalkeeper Andriy Lunin with 75 and 74 ratings respectively.