Meta, Facebook’s parent company is going to introduce new features to Facebook Messenger. One of the key features is the Bill Splitting feature. Just as the name implies, this feature allows you to split a bill between a group of people in real-time. 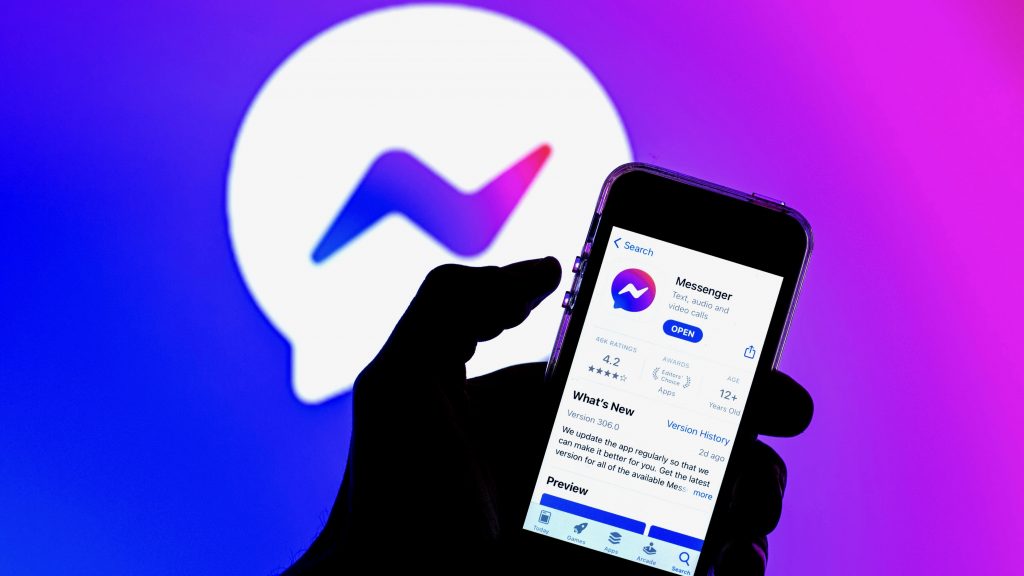 Using this feature, users can ask the people in a group chat to pay their share of money and see who is yet to pay their portion of the payment request.

How Does the Bill Splitting Feature Works?

The bill splitting feature is a free and fast way to share the cost of the bills and other expenses using Facebook Messenger. Here is how the feature works:

This feature was launched right after Meta’s cryptocurrency chief, David Marcus filed for his resignation and left the company. David was also a former Facebook Messenger lead.

When Will be the Feature Available?

For now, the feature will be only available in the US by the next week. There is still no official announcement about the release of this feature to countries outside the US. But it could be available all over the world if the initial testing of the feature goes well in the US.

Meta also introduced new Group effects to Facebook Messenger. These effects will let the users have video calls using the same augmented reality a.k.a. AR effects at the same time. The company claims that these group effects will take video calling to the next level with a fun and interactive AR experience for the whole group. 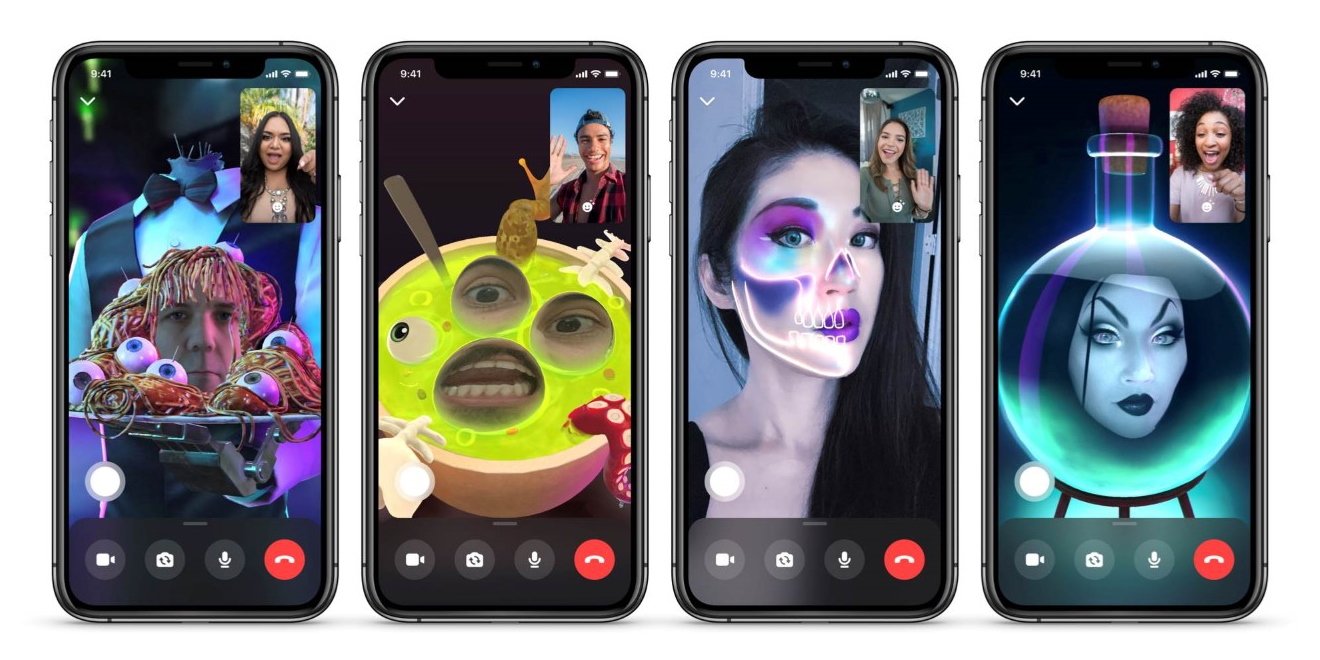 Are you RED-y for this? 😉 We dropped a @taylorswift13 Soundmoji ❤️‍🔥.

The company will also be launching soundmoji, related to the upcoming season of Stranger Things and the newest album of Taylor Swift called “Red”.

Bill Splitting feature is one of those features which we never asked for but surely needed in our daily lives. So no more hotchpotch while splitting the bill with your friends!