On Thursday (8th October), Big Ant Studios and Nacon have excitedly announced the release of Cricket 22: The Official Game of the Ashes. This much-awaited title is going to be the first Cricket game of the next-gen consoles.

After the humongous success of Cricket 19, Big Ant Studios have developed Cricket 22. It is expected to be the most robust and substantial game of cricket. Nacon is ready to publish the game.

Cricket 22 is going to be released on 25th November 2021. This time, the game is going to feature not only Ashes, but a lot more exciting stuff including the Big Bash League, CPL, and the Hundred. 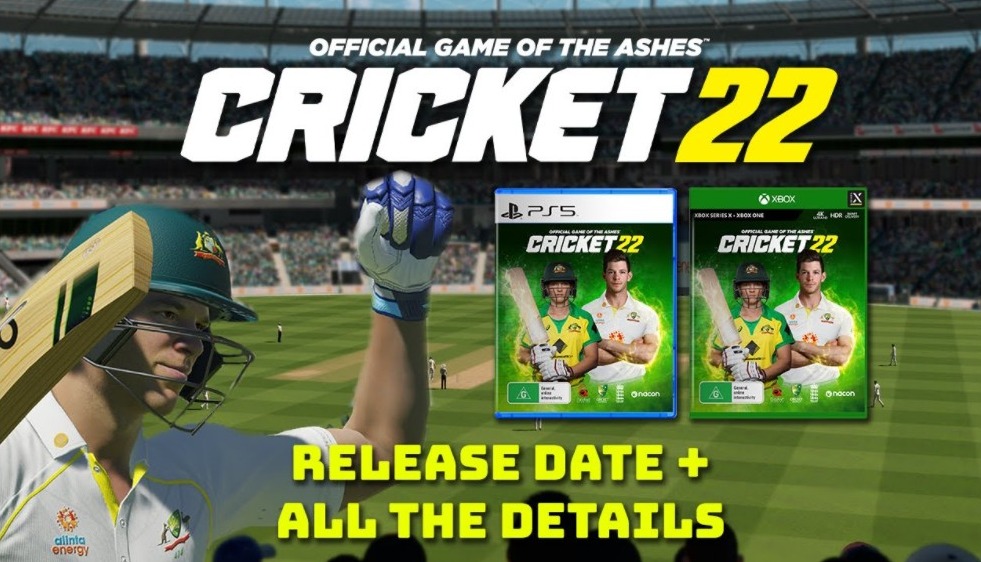 The game will also have new features, will be available on more consoles including the latest ones, and more fully licensed teams will be available to play. Here’s everything you need to know about the much-awaited title, Cricket 22:

Cricket 22: Release Date, Early Access & What Consoles can you play on?

The pre-orders for Cricket 22 on Steam, PlayStation, and Xbox will start from mid-October 2021. 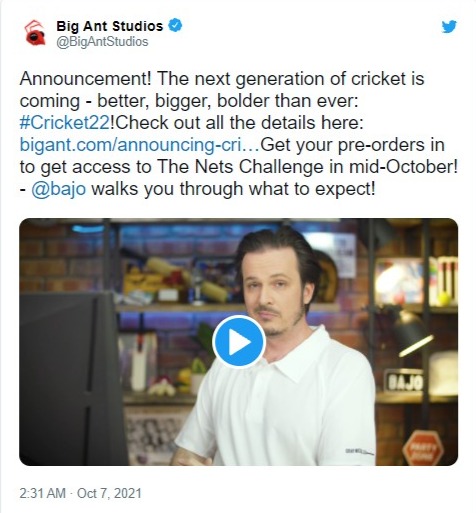 The pre-orders will have special access to “The Nets Challenge.” This provides players access to a part of the gameplay including nets, training sessions, and games. 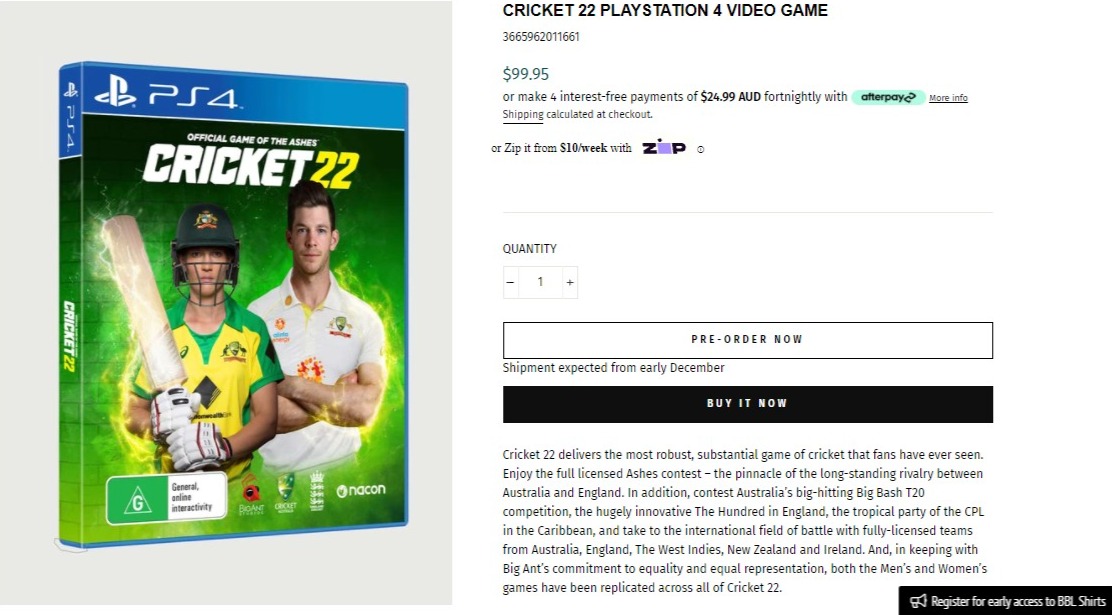 Cricket 22 will also be available for Nintendo Switch. However, the release will take place in January 2022. So, the Switch players will have to wait for a bit longer.

Ever since the Big Ant Studios announced the release of Cricket 22 this November, the fans have been freaking out. Their craze is equally justified as the game will feature some really crazy stuff this time.

Cricket 22 is going to feature Australia’s T20 tournament- The Big Bash League this time with the evergreen Ashes. Along with this, players will also find the Hundred, which is a very innovative league founded this year in England and Wales. 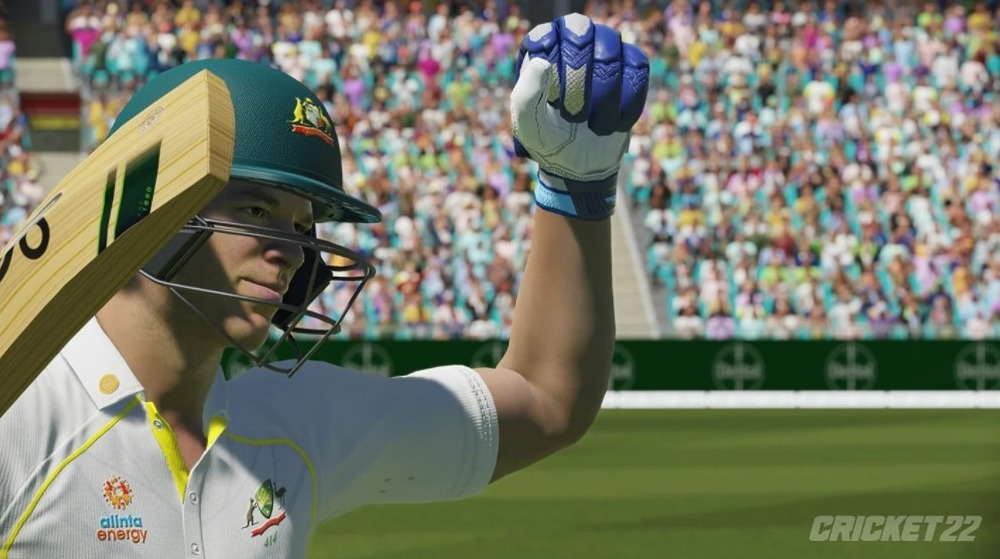 Along with the leagues, Cricket 22 will also have fully licensed teams from Australia, England, the West Indies, New Zealand, and Ireland. However, there is still no announcement about the teams like India, Pakistan, Sri Lanka, or South Africa.

But, this isn’t going to be an issue as fans can play with their favorite players by downloading fan squads and replacing unlicensed teams.

Cricket 22 will be vastly different from its predecessor Cricket 19. While the game retains all the good things from the previous title, it will also feature immensely great new features, mechanics, and innovations. 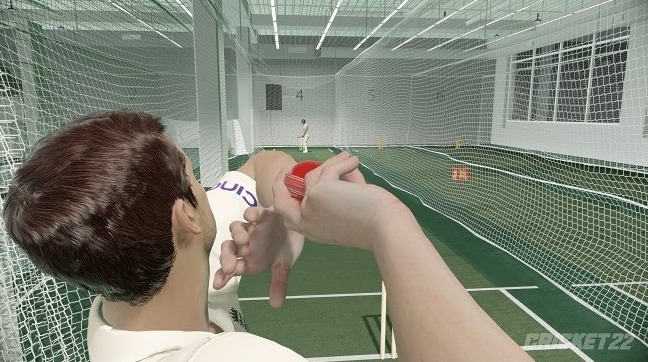 Here is a close look at some of the most prominent innovations of this fabulous Cricket simulation game:

All of these features and innovations are clearly fan-driven. This is yet another justification that why fans are so crazy about the game.

Here are the first snaps of the much-awaited Cricket simulator- Cricket 22: 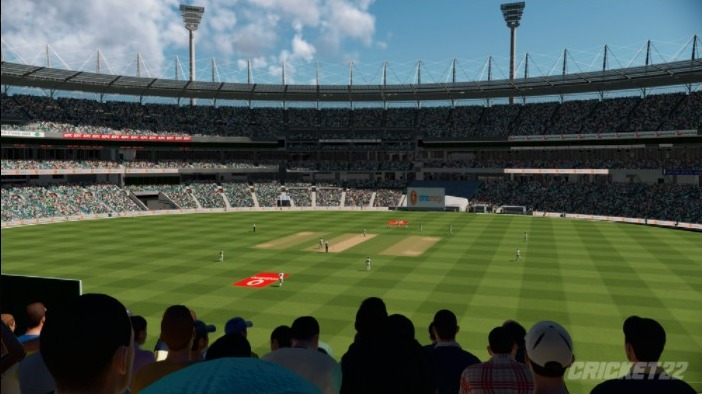 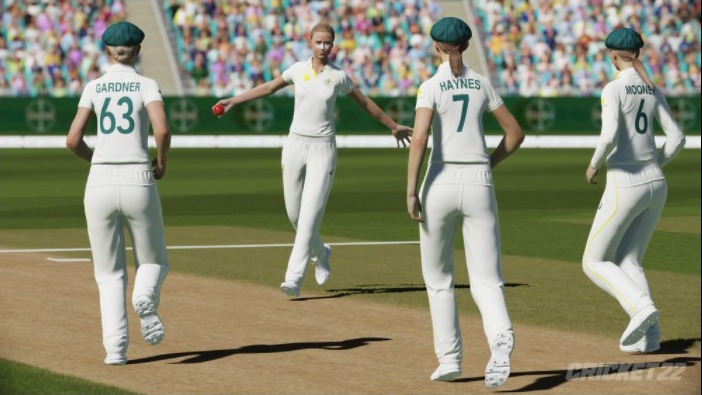 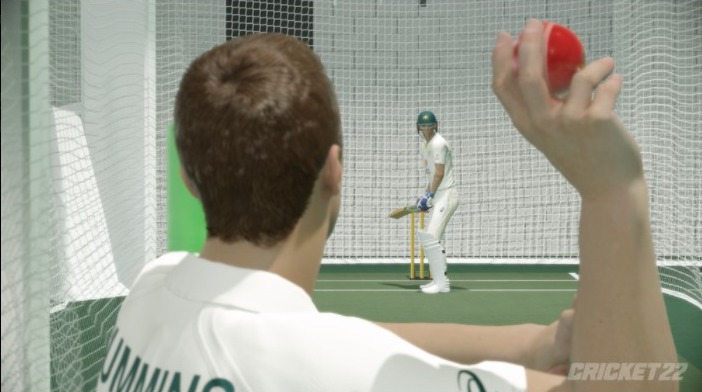 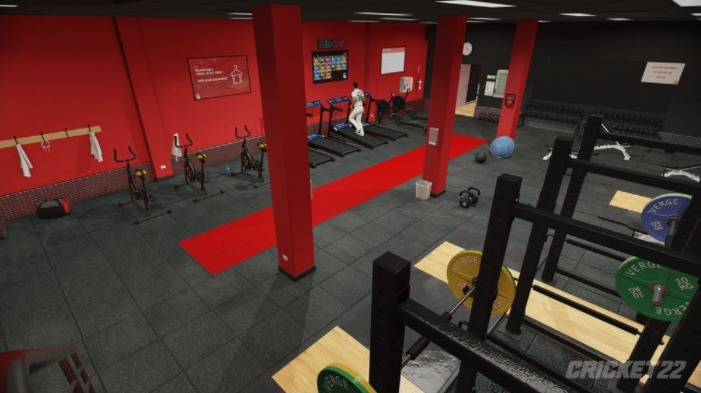 “The number of cricket fans that have been asking us about our next-generation cricket plans has been overwhelming,” says Ross Symons, the Big Ant CEO.

The CEO of Cricket Australia, Nick Hockley says, “Cricket Australia is proud to partner once again with Australian game developer Big Ant Studios to bring such a visually realistic video game to our passionate fans.”

The excitement is on both ends. It won’t be wrong to say the fans are wishing to find a time machine in order to enjoy the game sooner.