CES 2022: What to Expect from the Biggest Tech Event in the World?

CES (Consumer Electronics Show) 2022 is set to take place in the first week of January. However, the Covid-19 Pandemic is impacting the most influential tech event in the world adversely. Still, there’s a lot you can expect from this much-awaited showing which will take place in-person and online. 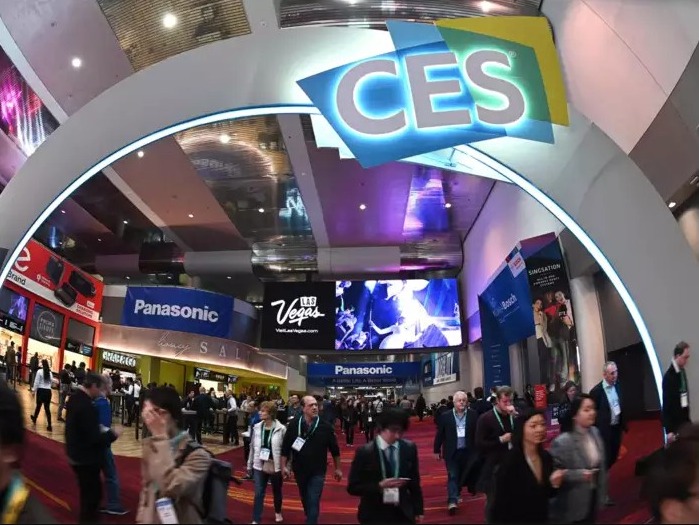 Last year, CES was held completely online and it was the first all-digital event in its history. This year, the 52nd edition of the biggest tech affair in the world will feature more than 1900 exhibitors and over 2400 members of the media in Vegas.

Attendees are allowed to visit the Consumer Electronics Show in-person or online. Every year, millions of people visit Las Vegas just to attend this major tech carnival. However, this year the in-person attendance will be significantly limited due to the Covid 19 concerns.

Regardless of that, CES 2022 is going to be immensely exciting for all tech lovers worldwide. It will feature industry leaders showcasing their latest technology. All sorts of electronic devices and next-gen gadgets will be revealed.

CES 2022 is scheduled to take place as per the announcements by the organizer. However, more than 40 major tech firms have withdrawn/canceled their in-person attendance at the biggest annual event of the tech world.

Some of the biggest names that are not going to attend CES 2022 in-person in Vegas include Google, Meta, Amazon, Twitter, Pinterest, Intel, TikTok, Lenovo, AT&T, and T-Mobile. Samsung and GM are also rumored to announce the withdrawal soon.

The changes come after the global restrictions and concerns over the Omicron variant of Covid 19 spreading. CTA said on Wednesday, “While we recently received 42 exhibitor cancellations (less than 7% of our exhibit floor), since last Friday we’ve added 60 new exhibitors for our in-person event.” 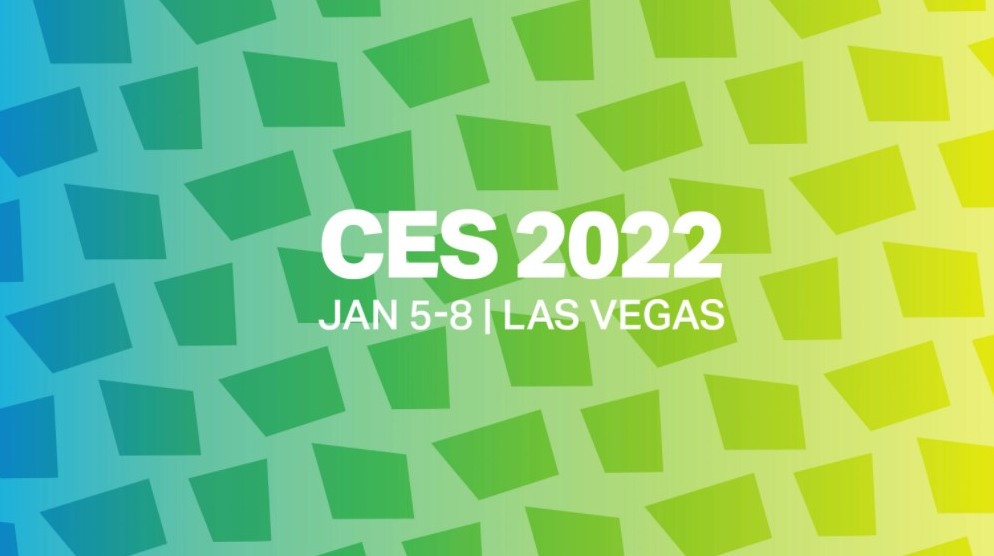 The event will give the global audience access to major brands and startups, and the world’s most influential leaders and industry advocates. The title sponsor, T-Mobile, stated on Tuesday, “After careful consideration and discussion, T-Mobile has made the difficult decision to significantly limit our in-person participation at this year’s Consumer Electronics Show.”

CES 2022 will reveal groundbreaking innovations and next-gen technologies from players like Google, Meta, Sony, Samsung, Qualcomm, and various others. This year, the winners of the Future Tech Awards will also be revealed during the Consumer Electronics Show 2022.

There’ll be a lot of buzz in the tech world from the event that you can catch on TV, radio, and other media sources. Here’s what we can expect from CES this year:

ASUS has confirmed its presence at CES 2022 to unveil its latest creations for gamers, creators, and professionals. It has promised “exciting” debuts for devices including laptops, monitors, and other peripherals.

They have promised to unveil the “Productivity” suite under the theme of “The Incredible Unfolds” which will feature extraordinary innovations, modern designs, resilience, and strong performing devices.

An incredible journey lies ahead of us, and the secret is waiting to be decoded right on the boarding pass. Follow the hint to make the unknown known.#ASUS invites the whole world to join us in unfolding the next chapter.👉 https://t.co/dh8PBvFes0#CES2022 #TheIncredibleUnfolds pic.twitter.com/2ppTjyS0sy

People can catch the live stream from the company’s webpage starting from 5:00 PM CET on January 5, 2021. It will start with the “Rise of Gamers” live stream to introduce the new ROG lineup.

Samsung is expected to reveal its latest QD-OLED TV technology at this year’s CES. You should expect a lot of hype about it for the next year. This new type of television will be a hybrid between its own Quantum Dot displays and the OLED tech used by its rivals.

According to insider information, Samsung Display has struck a deal to supply Samsung Electronics with QD-OLED panels from late November. Rumors suggest that the first will be likely 55-56 inches and will debut at CES 2022.

One Ui 4.1 will bring some of these features that you will be able to use with any Samsung device/appliance pic.twitter.com/V35C7zqnMk

LG has had a solid year with its robust OLED Evo TVs lineup. Now, they have revealed two more interesting innovations which are an OLED Evo TV with a motorized Kvadrat cover, and a battery-powered 27-Inch TV that wheels around on a stand. 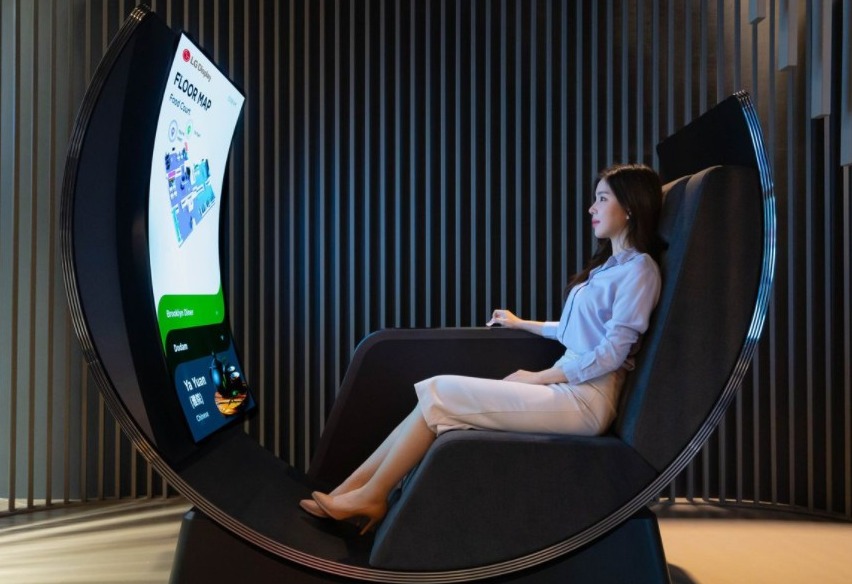 LG has also unveiled the latest flagship Dolby Atmos Soundbar which features the world’s first center, up-firing speaker. At CES 2022, LG is expected to announce a lot more groundbreaking devices for the next year including 42-Inch and 97-Inch sizes to its OLED range.

Sony, who is LG’s customer for OLED panels is rumored to launch TVs with Samsung Display-produced QD-OLED panels next year. They might make the announcements at CES 2022 on January 5.

However, Sony isn’t only set to reveal their TV lineup. It may also announce a pair of headphones, TWS earphones, and a lot more exciting stuff.

Watch this space! Sony will be at @CES from 1/5 to 1/8 showcasing technology and innovation updates. ​

The Harman Luxury Audio Group will be showcasing its latest products at Harman’s ExPLORE 2022 event on January 5, 6, and 7 at the Virgin Hotel, Las Vegas. This group consists of JBL, JBL Synthesis, Arcam, Revel, Mark Levinson, and Lexicon brands.

NVIDIA to share interesting insights about GPUs at CES 2022

Video cards and GPUs have been very hard to get and expensive in the past year. At CES 2022, NVIDIA will be available to share invaluable insights about what we can expect from the GPUs in the next year. 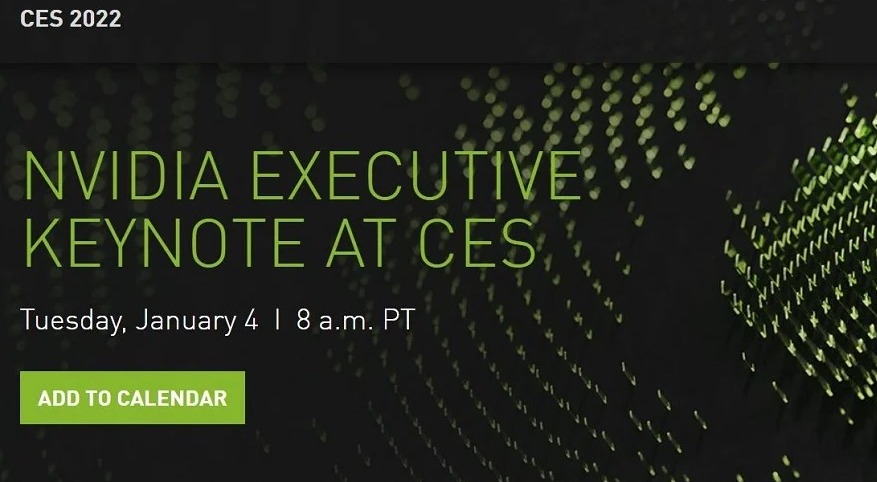 According to the rumors, NVIDIA could mention a potential RTX 3090 Ti and more GPUs at the event.

AMD is also expected to launch and reveal a whole lineup of new chips at CES 2022. However, it is unclear that what they will be. They’ve been hyping the new Ryzen 5000 CPUs to use 3D V-Cache technology since last year. 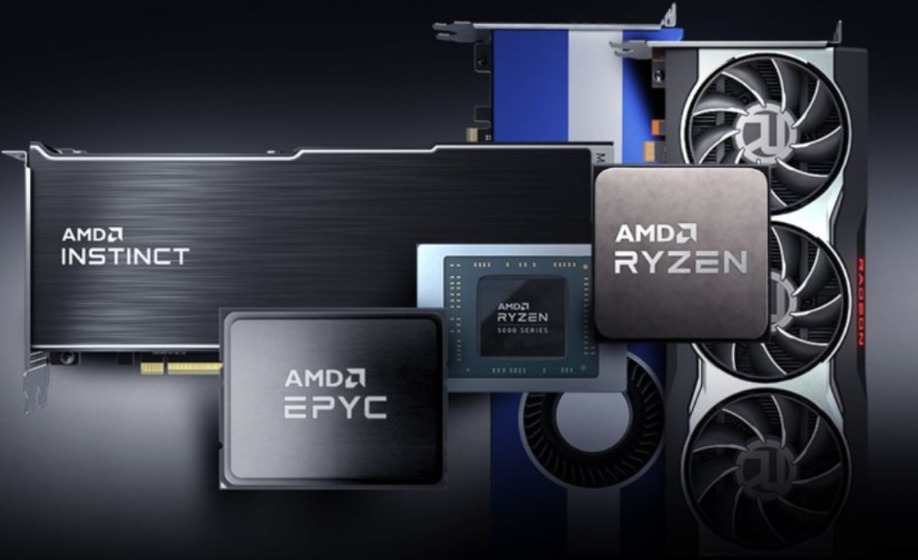 They are also said to be developing a new line of Threadripper processors for their CPU products. We may finally have brief look at these in the first week of January.

MediaTek will be at CES 2022 and they’ll likely display the latest WiFi 7 technology. This new technology is said to be 2.4 times faster than the currently available WiFi 6 and 6E technology. It also improves the latency drastically.

Panasonic has also had solid years recently and they might showcase their flagship TV at CES 2022. You should also expect them to announce improved versions of their HDR OLED Professional Edition panel, HLG, HDR10, HDR10+, and Dolby Vision support. 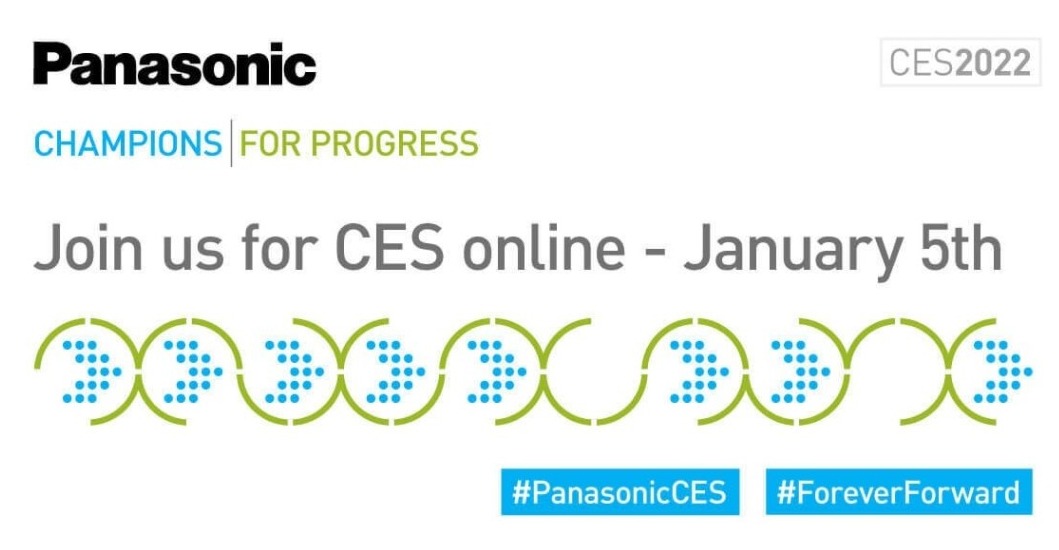 The latest evolution will also feature an integrated speaker system supporting Dolby Atmos and will be tuned by Technics.

Intel has been in news recently for the development of multi-segment Alder Lake hybrid CPU architecture and its first Arc discrete GPUs for gaming. CES 2022 will be the perfect time for Intel to reveal these.

Want to learn more about what's up next for @Intel? Watch our VP @gregorymbryant and @Mobileye CEO Prof. @AmnonShashua share the latest at #CES2022. #AltogetherWonderful https://t.co/t1yqwbSt4q pic.twitter.com/sKBhOStUdP

They’ll be directly challenging AMD and NVIDIA’s dominance in the GPU sector with their Arc gaming GPUs.

Apart from these, you can also expect a lot of buzz around NFTs, Metaverse, and Web 3.0, which are the latest trends in the cryptocurrency industries, Electric Vehicles, Robotics, Cloud Gaming, Blockchain-integration to the latest technologies, and more futuristic sciences.

CES 2022 is definitely a must-attend for any tech-lover. If you want to stay updated about the latest and upcoming trends of the tech world, do not dare to miss it.