Burner Phones Are Burning Away But How Do They Work?

A burner phone is somewhat of a constant part of all the investigative TV series ever made over the years. A burner phone is always connected to criminal activity and it is never possible for the protagonist to trace the burner phone. 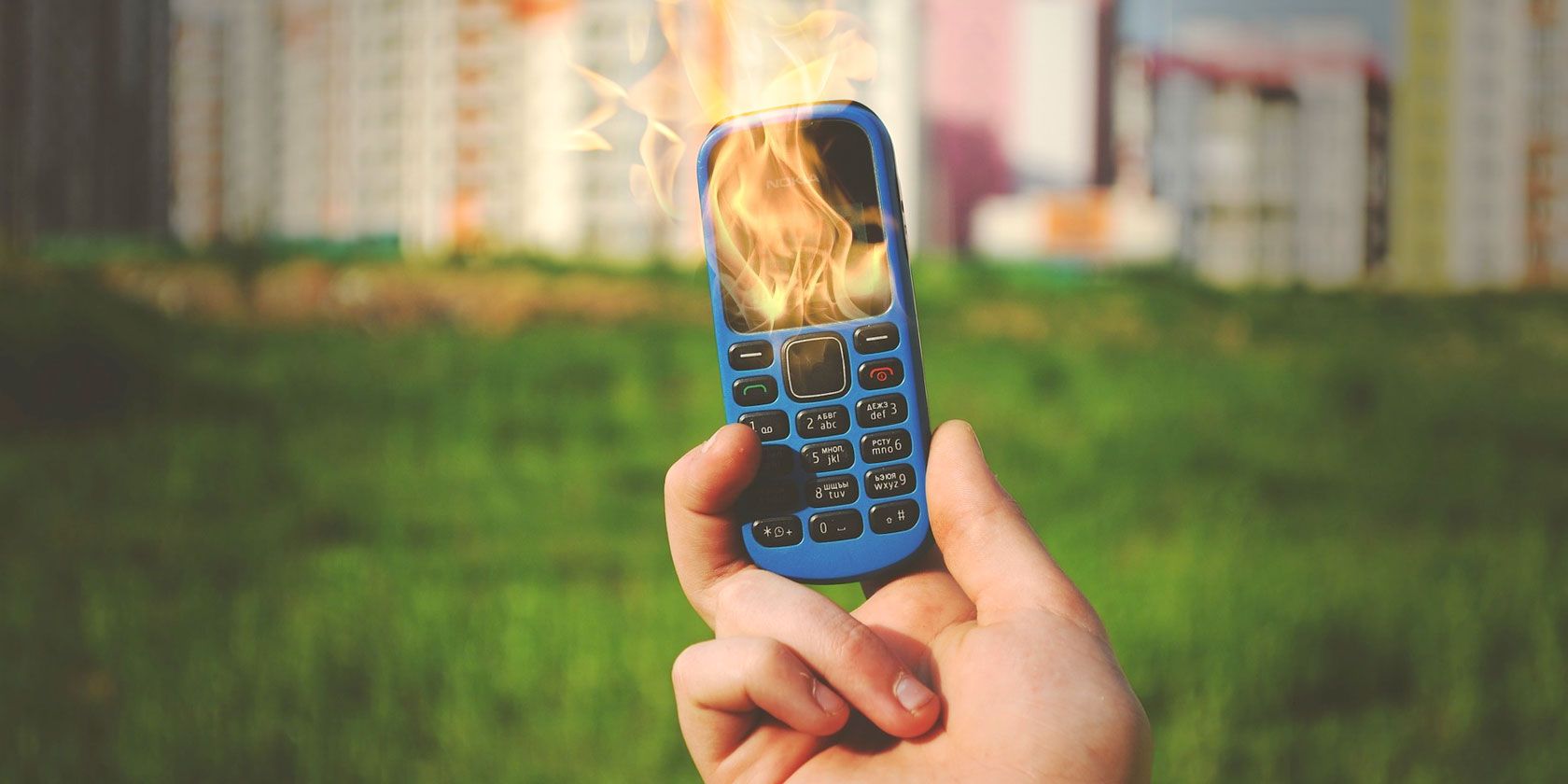 The Working of A Burner Phone

In reality, a burner phone is not as scary and dangerous as the TV shows make it up to be. A burner phone is a use-and-throw cheap mobile device with a prepaid balance. That means for getting a burner phone one need not enter into any kind of contract with the telephone company.

Now the reason why the devices are called burner phones is simple, once the use of the device is done it is thrown away. Now, in reality, burner phones are not thrown away but rather toped up and used again by people. Only people with an extreme need for privacy will use and throw away their burner phones.

The Reality Is Different

In contrast to reality, most law-abiding citizens use smartphones and the sale of burner phones has reduced considerably. Most people now need a smartphone rather than wanting one. Burner phones are a good choice for anyone extremely worried about their privacy and security but are extremely tedious to operate.

Especially after using a smartphone, it is almost impossible to switch to low-tech devices like a burner phone and this very reason is why the sale of burner phones has reduced in the world. With the rise in the adoption of 5G technologies, most burner phones will be outdated soon.

Talking about the adoption of technologies, if you are wondering how the criminals are now hiding their traces then the answer is simpler than you would have thought, Smartphones. Smartphones have evolved a lot in the past few years and a lot has changed as far as communication goes.

Today technology has improved so much that a simple smartphone is basically all that you need to run a full-fledged business. Moreover, smartphones serve each and every technological purpose you can think of from a strobe light to a bug detection wand. A smartphone is one of the most versatile tools available today.

Today, a criminal does not need a burner phone as there are apps that mimic the flexibility of a burner phone using VoIP. Basically, one can use VoIP to place untraceable calls to people over the internet and once done can delete the app without leaving a single trace of how and when the said call took place.

Moreover, with the changes in privacy law access to smartphone data is heavily reduced when It comes to government agencies and it has become more difficult due to the aggressive outlook of companies like Apple when it comes to protecting its user’s data.

Burner phones are slowly moving towards becoming a technological relic whereas we are moving towards updating you with newer tech news, so keep visiting us!