Bold Move by Apple as it Pauses Product Sales in Russia

Apple has decided to put a hold on its products being sold in Russia, the tech giant has taken this step to support its neighbor Ukraine. The big announcement was made on Tuesday.

Not long ago, the vice minister of Ukraine sent a letter to the CEO of Apple, Tim Cook. In the letter, Mykhailo Fedorov requested the CEO of Apple to stop its services in Russia due to the invasion. He also asked him to block the access of the people to Apple’s App Store. 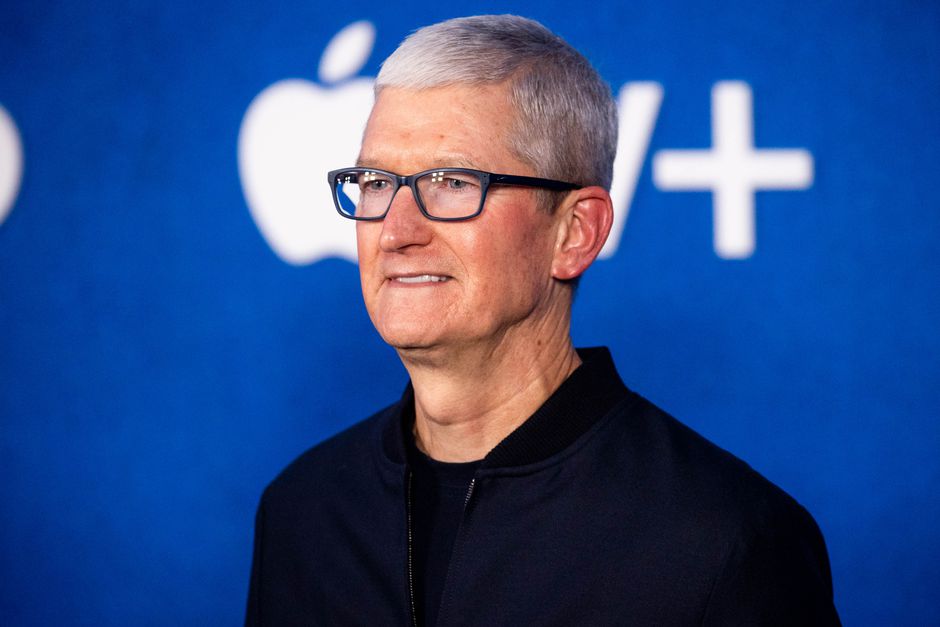 Why has Apple stopped its supply in Russia?

Apple has made a big move after Russia decided to attack Ukraine. From now on, Apple will not transport its iPhones to Russia. As a result of the Russian Invasion, the company will not export any of its products into Vladimir Putin’s country.

As of now, this is one of the greatest moves made by a tech company. Apple wants to give Russia a taste of its own medicine. Alongside Apple, many other companies like Volkswagen and ExxonMobil have done their bit to isolate Russia. According to research firm IDC, Apple continues to be one of the top mobile phones used by the people of Russia. It has acquired the 3rd spot in the list of most popular smartphones. Xiaomi and Samsung are the top 2. Apple’s unexpected move will somehow affect its online sales, as there is no physical store of the company present in Russia.

What does Apple have to say about the move?

Apple said in a media statement, “We have paused all product sales in Russia. Last week, we stopped all exports into our sales channel in the country. We have disabled both traffic and live incidents in Apple Maps in Ukraine as a safety and precautionary measure for Ukrainian citizens.”

In a statement issued by the company, Apple said, “We are deeply concerned about the Russian invasion of Ukraine and stand with all of the people who are suffering as a result of the violence.”

It further read, “We are supporting humanitarian efforts, providing aid for the unfolding refugee crisis, and doing all we can to support our teams in the region.” In the future, the use of Apple’s popular pay service will also be limited in Russia.

What does analyst Gene think of the big move?

Analyst Gene Munster of investment firm Loup Ventures, said “It’s shocking. I did not expect Apple to take this step. It’s pretty unheard of for a company to stop selling its products, especially Apple, which is not one to weigh into political affairs.” 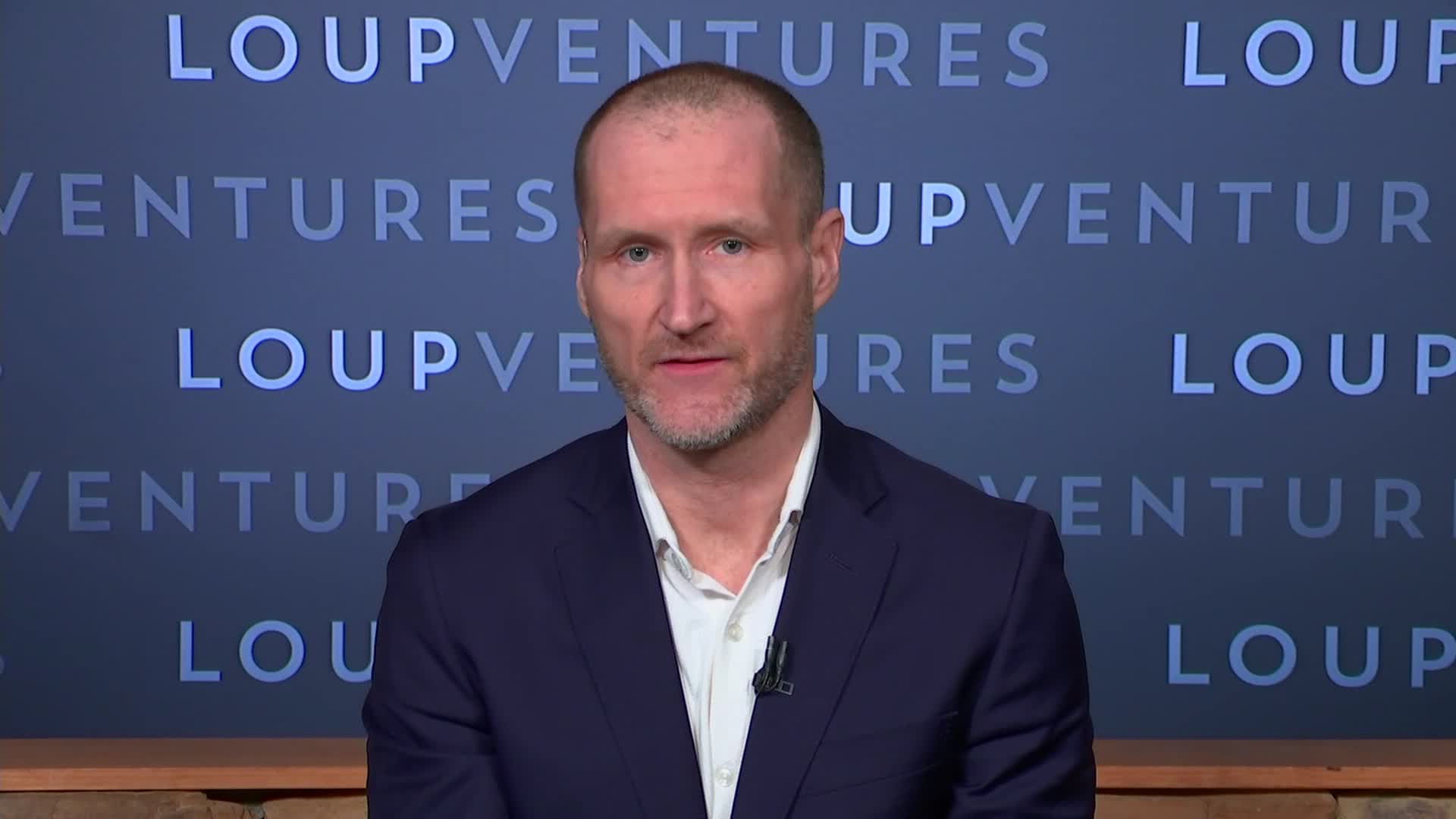 Munster stated that Russia constitutes only 2% of Apple’s global revenue. It’s not going to impact the company too much. He expressed his thoughts on the move. He said, “That might have gone too far.” Munster thinks that the company could have opted for another alternative, that didn’t affect it financially.

The annual revenue of the company is what one dreams of, it is more than $365 billion. When we talk about the sales of Apple, it has over 7 billion in sales. Apple has made its move to support Ukraine. Stay tuned for more updates.

Meenal Mehta
Hi, I am Meenal. I'm a travel enthusiast, a movie buff and a cricket fan all wrapped in one. I love to capture moments through my words. Writing is my happy space, it has been a great way of putting all my thoughts out and feel liberated.
RELATED ARTICLES
Technology