Art of Rally, a racing game designed especially for fun-loving people was launched for PC last year. Later, the game was made available on Nintendo Switch, Xbox Series X/S, Xbox One, Xbox Pass in August 2021. And now, it’s time for Sony PlayStation. 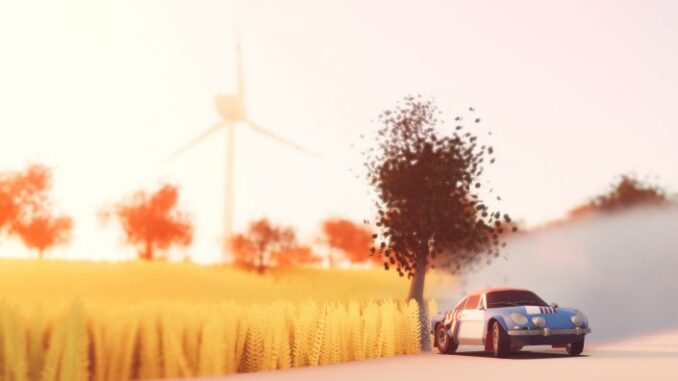 Here are all the information’s available on the Art of Rally PlayStation release date, and the addition of new features.

Art of Rally Is Finally Releasing for Sony PlayStation 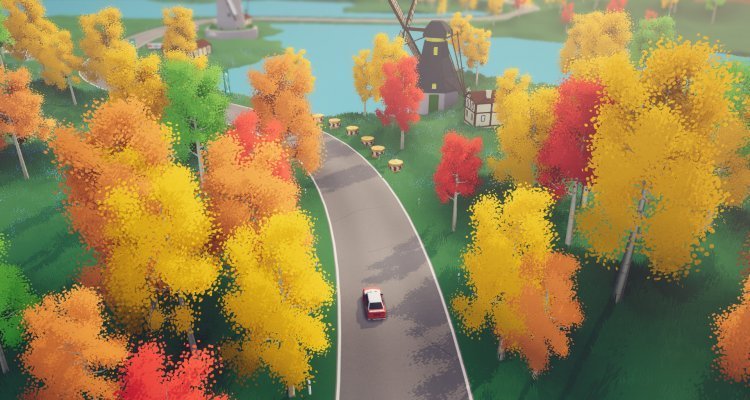 According to the developer Funselektor, 8 off rally PS version will feature the Kenya update that the PC users have already witnessed. Further, it will also include 4 new cars, 6 new tracks, and even a revamped free-roam area. To celebrate the launch of Art of Rally on Sony PlayStation, the developers launched a teaser on their YouTube channel. You can check it out below.

After a weight of almost one year, and after getting released on all the other consoles, Art of Rally is finally making its way to Sony PlayStation – PS4 and PS5. The release date has also been confirmed by the developers, and it is October 6th, 2021. Just keep your finger crossed so that we don’t face any kind of delay in release. 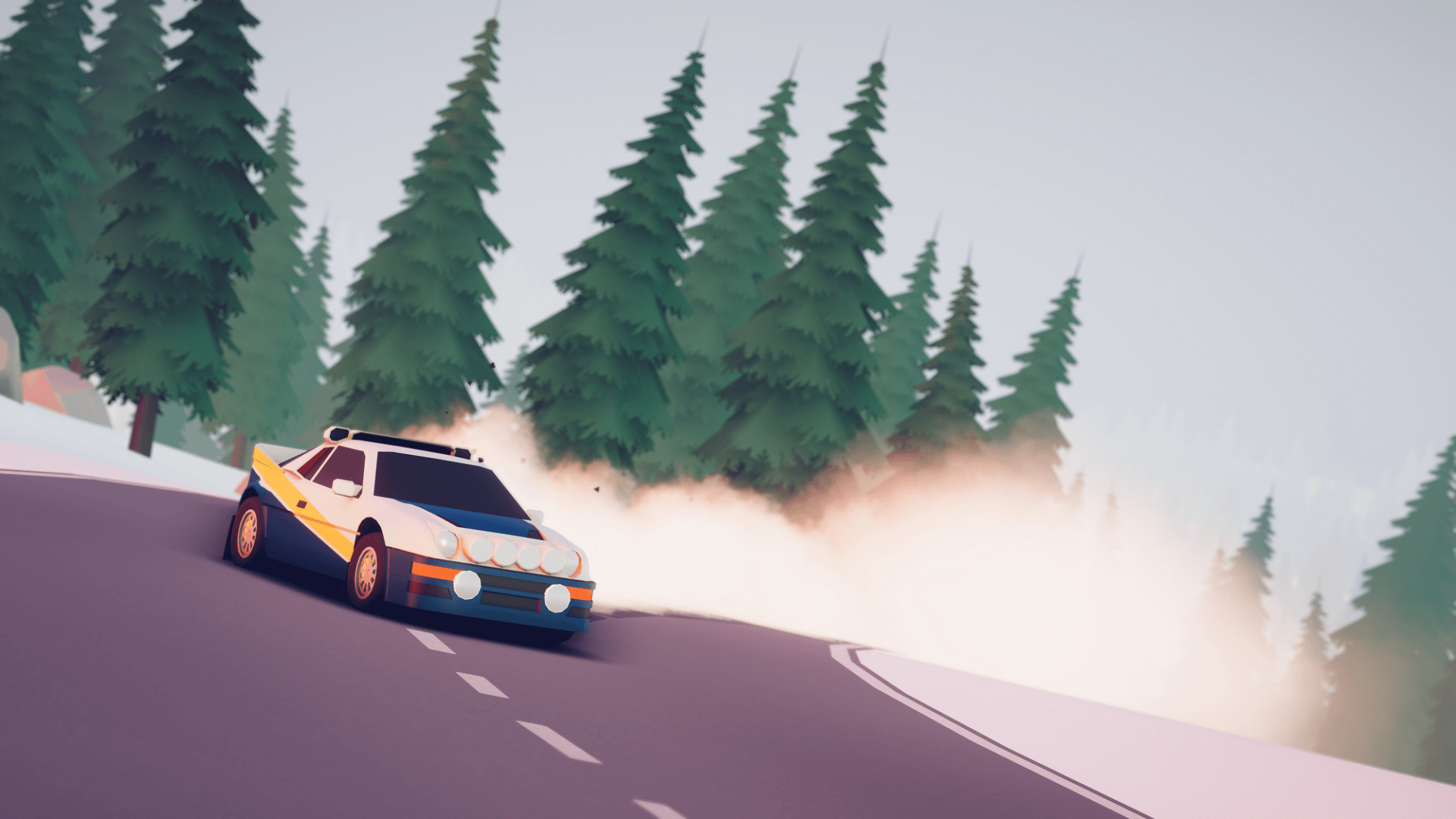 Instead of placing you behind the wheel likes all its close competitors, Art of Rally is very much similar to Micro Machines. To be specific, it plays from a top-down view. However, despite its simple mechanics, most of its tricks are pretty hard to master. The game has 60 stunning stages situated in different parts of the world. And each stage has a very stylish presentation and above, all a sublime soundtrack.

Art of Rally: Features to Look Out For 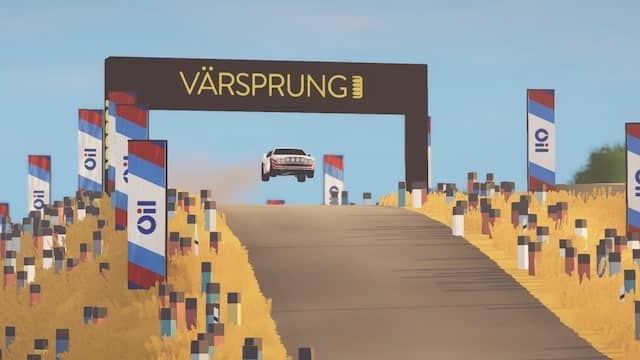 There are plenty of features of the beautiful and stunning racing game, Art of Rally. But the ones that have grabbed everyone’s attention are mentioned below.

So, this was all about the Art of Rally release on PlayStation. For more search interesting tech and gaming news, keep visiting TheTealMango.