Apple iOS 16 Release Date and Time for All iPhone Users

Apple announced the release date for iOS 16, the much-awaited interface upgrade for iPhones. The new update will bring a plethora of new features, improvements, and optimizations to the latest and past iPhones. Here’s everything you must know. 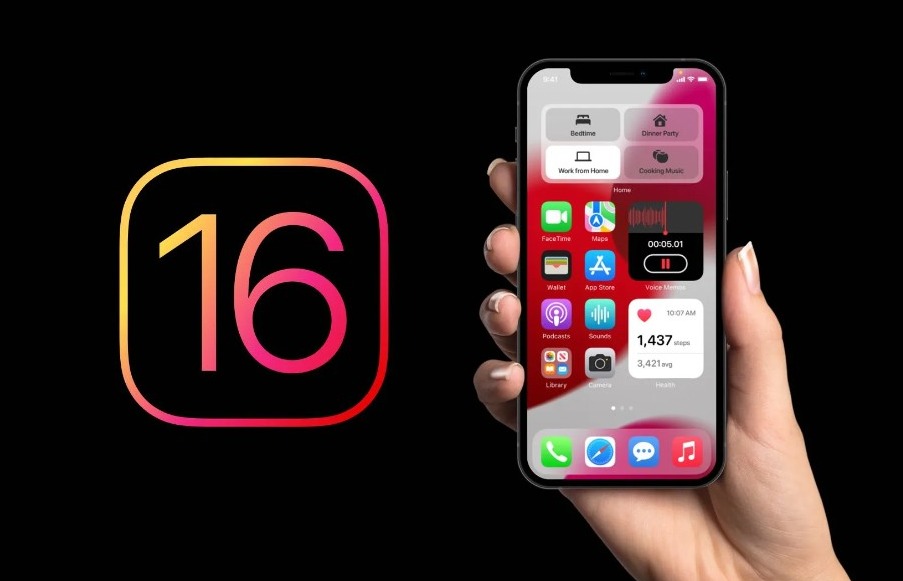 The iOS 16 was originally announced during the WWDC in June 2022 when Apple also unveiled the M2 Chip and the new MacBook lineup. A public beta was released in July and its final version before launch was made available on September 7th.

The upcoming iOS’ release perfectly lines with the launch of the new iPhone 14 lineup which starts shipping on September 16th while the pre-orders start on September 9th. However, the iPhone 14 Plus has been delayed just like the iPadOS 16.

When is the Apple iOS 16 Release Date?

Apple announced at the “Far Out” event, where they unveiled the new iPhone 14 lineup, that iOS 16 is finally coming to all iPhones on Monday, September 12, 2022.

However, if you don’t want to wait till next week, the final iOS 16 beta is out now and you can install it to enjoy the experience earlier than others. It’s the final version before launch, so it’s mostly stable.

What time does the Apple iOS 16 Update drop?

Apple never announces what time the new major update drops. However, we can predict the time when the highly anticipated iOS 16 comes out with the help of past trends.

The iOS 16 update will likely be available on all iPhones at 10 AM PT/ 1 PM ET on September 12th. However, nothing is confirmed at this moment, and the timings may change at the last moment.

Apple iOS 16 Compatibility: Which iPhones will get the update?

Although the older devices won’t be getting the full iOS 16 experience this time. Apple has confirmed that some of the iOS 16 features will be limited to only new devices. For instance, the Live Captions accessibility feature only comes to iPhone 11 and later.

Another example is that the Door Detection and People Detection functionalities using the LiDAR scanner will only be compatible with iPhone 12 and later. This is a big change from last year’s update.

When does the iPadOS 16 come out?

Traditionally, the new iOS version also brings out the new iPadOS version. However, that’s going to change this time as iPadOS 16 isn’t coming with iOS 16 on Monday, September 12, 2022. It will launch at a later date.

Apple confirmed in a statement that the new iPadOS upgrade will launch this Fall as version 16.1 after iOS. “We have the flexibility to deliver iPadOS on its own schedule. This Fall, iPadOS will ship after iOS, as version 16.1 in a free software update,” it said.

The iPadOS 16 (or 16.1) will be available with the following iPads:

For now, let’s focus on the release of iOS 16 which brings a great collection of new features and improvisations highlighted by the customizable lock screen, battery percentage indicator, and many personalization options.

Are you looking forward to it?