Apple is in the middle of releasing “.1 updates” for iOS 15 including the new iOS 15.2 and 15.3 coming in just a few days. However, this shouldn’t stop iPhone geeks to stop wondering about the iOS 16, especially with so many interesting rumors and leaks available. 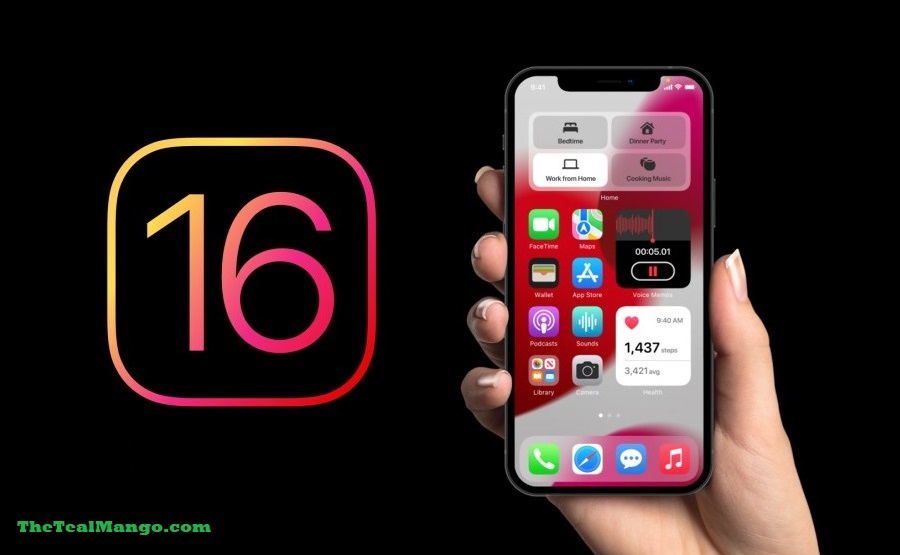 Every iOS version brings a groundbreaking set of features to the iPhones. Some of the most prominent recent examples will be the dark mode, widgets, ProRes, etc. iOS 16 is expected to be the same.

However, at this moment, there isn’t any official update from the developers or Apple itself is available. Whatever we have till now is based on leaks from reliable Apple insiders, and speculations available on the Internet.

So, you should not believe everything that you read but we’ll definitely be very close to how the iOS 16 will be. Check out everything we know about the upcoming iPhone Operating System from Apple here.

Currently, Apple is working on improvements and tweaks for the iOS 15, and only testing a few features for the next major iOS version. Here is everything that is happening at the Apple developer’s hub.

Apple Seeds First Betas of iOS 15.3 and iPadOS 15.3 to Developers

On December 17, 2021, Apple has seeded the first betas of the upcoming iOS 15.3 and iPadOS 15.3 updates to developers for testing purposes. This comes four days after the launch of the predecessors, iOS 15.2 and iPadOS 15.2.

You can download iOS 15.3 and iPadOS 15.3 software from the Apple Developer Center, or over the air after the proper profile is installed on your iPhone or iPad.

Update: First betas of iOS/iPadOS 15.3, watchOS 8.4, and tvOS 15.3 were apparently supposed to be released yesterday but held back for unknown reasons, and the download links were simply commented out of the source code of Apple’s developer downloads page. https://t.co/na4YOjIGaR

Earlier today, the same versions were leaked as data miners found the links included on the Apple developer’s downloads page but they were hidden. This also suggests that the beta was planned for release yesterday along with macOS 12.2 beta but things changed a bit.

According to the latest report, Apple is working on a “Crash Detection” feature using data from millions of iPhones and Apple Watches. This new feature is said to be very similar to Fall Detection introduced with the Apple Watch Series 4. It could arrive in 2022 with iOS 16.

For the technical aspect, the feature uses sensors including the accelerometer, g-force impact, etc to detect car accidents as they occur and automatically dial 911 to contact the emergency services.

The reports claim that Apple has been testing this feature secretly over the past year using data from over 10 million Apple devices.

We will keep adding new updates and news about iOS 16 in this section. Make sure you keep visiting us frequently.

Apple has a traditional schedule to announce and release any major version of the iOS. They announce it in June at the WWDC (Worldwide Developers Conference) event and release it the following September.

For iOS 16, Apple is expected to make the announcements on June 7, 2022, at the annual WWDC event. After that, iOS 16 will be released in September. We cannot predict the date as of yet but it will be somewhere between 10 to 22 September based on history. 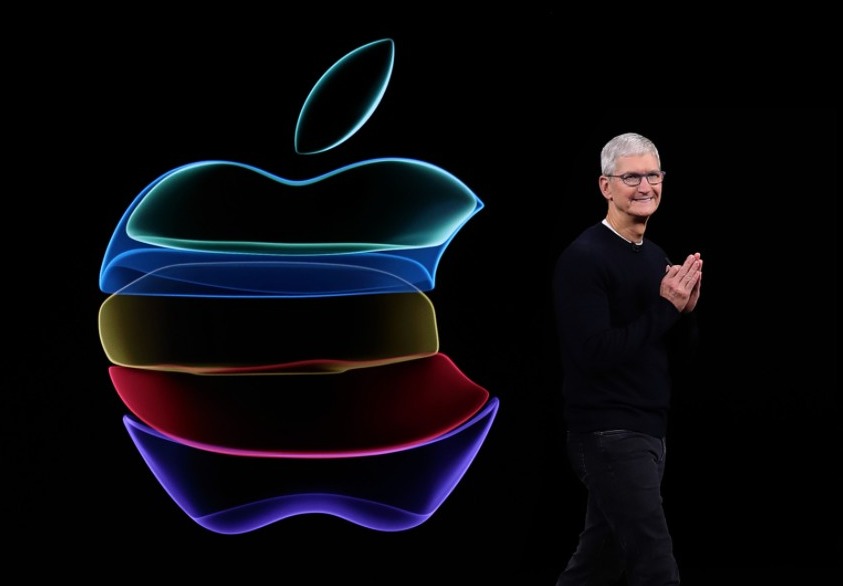 As of now, Apple is focusing on improving the features on iOS 15, and releasing “.1 updates.” They could stretch it to iOS 15.7 by the time iOS 16 arrives.

Which iPhones will iOS 16 Support?

Apple releases the latest iOS update available to as many iPhones as they can. The iOS 15 released in 2021 supported iPhone 6S which was released in 2015. Whereas, Android only offers two or three years of OS upgrades. 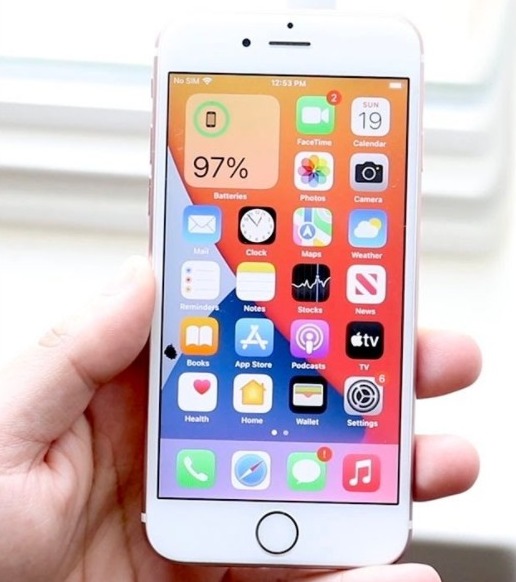 The iOS 16 will support as many iPhones as the iOS 15 supports excluding only one or two. Here is a list of iPhones that you will be able to use iOS 16 with:

Apple might end the upgrades to the iPhone 6 series finally. However, that might also change. You should wait for the official announcements.

There isn’t much known about the features iOS 16 will bring to iPhones yet. However, there have been various rumors, leaks, speculations, and expectations available on the Internet. Here are the most believable ones:

The upcoming iOS 16 can introduce entirely redesigned app icons for iPhones which could be third-dimensional (3D). Apple released a complete new range of app icons with macOS 12 Monterey, and they could do the same in the next major iOS update. 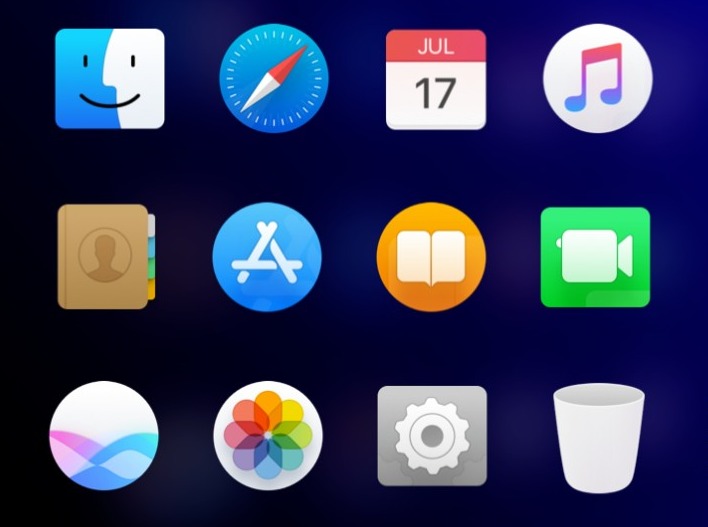 In iOS 15, Apple Maps and Weather app icons got a facelift but major changes could be due in iOS 16. This news first came from iDropNews but there weren’t any mentions of reliable sources.

QuickNote is a feature that lets you drag your finger from the bottom-right corner and quickly type in some notes from anywhere on the device. Apple introduced this feature in iPadOS 15 and macOS 12 Monterey. 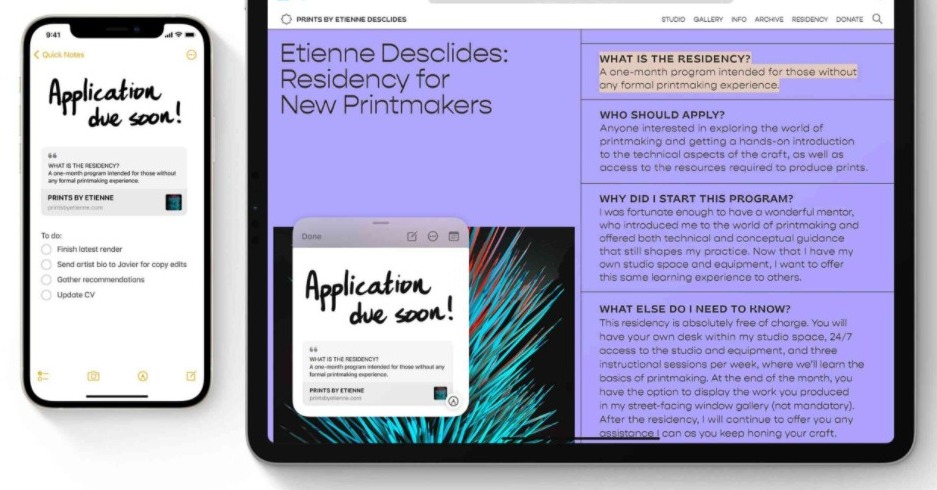 It is safe to expect that QuickNote could be making its way to iPhones with iOS 16. This is because there are already many gestures available on iPhones. And, a new and much-needed one will only make things better.

There have been countless rumors about Apple’s AR/VR plans available on the web. With Facebook changing its name to Meta this year and announcing its plans for the coming years, Apple is also expected to reveal some groundbreaking updates about the Metaverse in 2022.

If that happens, iOS 16 could be the base for it. Apple might also launch its Mixed Reality glasses and headsets in the coming year. And, if Apple lets you control them with your iPhone, iOS 16 will have greatly upgraded AR and VR capabilities.

I have a feeling: next year iOS 16 we will have memoji shoes 👟 and pants for AR/VR. This is #iOS15 preview pic.twitter.com/XNGXBcylM9

Apple is yet to implement certain major features like the Universal Control and support for IDs in the Wallet app. If that doesn’t happen in the upcoming iOS 15 updates, you will find it on iOS 16.

Apple recently said that the feature will come out in Spring. However, there aren’t any dates available. It seems Apple might release it with iOS 15.4 or later.

Some other expectations that we have from iOS 16 are a redesigned camera app, new and better theme options, a specific app to manage your AirPods and AirTag, and automation Home widgets. Let’s hope Apple considers these much-needed upgrades and finally rolls them out.