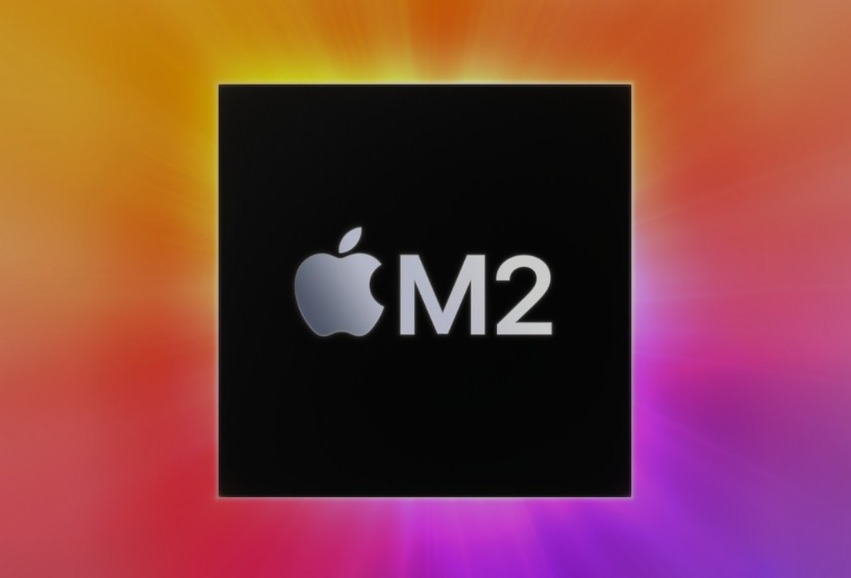 Starting with the M1, and then adding M1 Pro, M1 Max, and M1 Ultra chips, the latest addition is going to be the mighty M2. Similar to the recently unveiled M1 Ultra, the M2 Chip uses Apple’s Arm architecture.

It’s built on a 5nm processor complete with 20 billion transistors, which is 25% more than the original M1 Chip. The Cupertino-based tech giant is also using new performance and efficiency cores on the M2 Chip along with 100Gbps of memory bandwidth and 24GB of unified memory.

Apple has also promised 18% greater performance with M2 over the M1 Chip, and it’ll also be 1.9 times faster than the “latest 10-core PC laptop chip,” as per the company’s claims. The bandwidth is also 50% more than the M1.

Here is a quick overview of the newly announced Apple M2 Chip:

*As compared to the M1 Chip 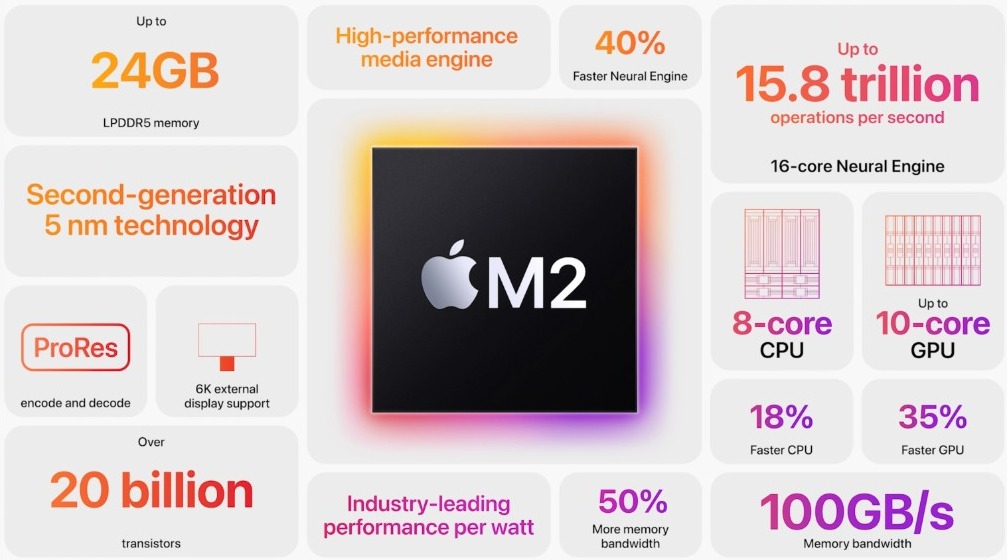 The new M2 Chip comes with an 8-core CPU, and four of them are for performance with a larger cache than before, while the 10 GPU cores will add up to the power of the next-gen silicon.

Apple is expecting around 18% better performance vs power usage results on the latest chip as compared to the original M1 Chip. In addition, the latest flagship processor will also offer 25% improved graphics performance at the same power level, and 25% enhanced performance while working at its maximum power output. 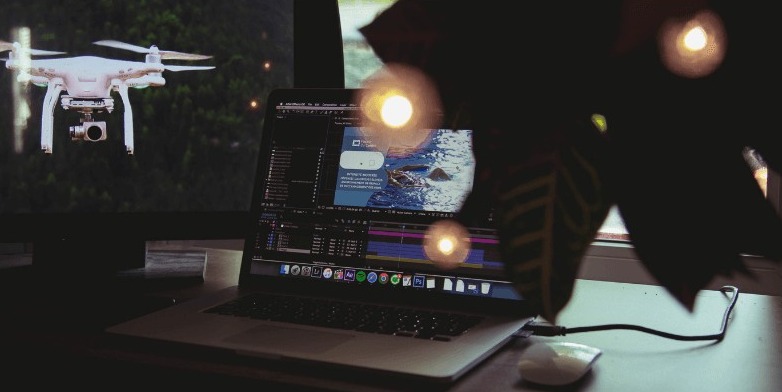 The new chip will definitely help the video creators to handle multiple 4K and 8K streams at once. It’ll also offer a high bandwidth video decoder supporting up to 8K encoding and decoding.

Apple has stated that the newly announced M2 Chip will focus on power-efficient performance, maximizing speed performance while limiting the amount of power required to do so.

The New M2 will Power the Next-Generation of MacBook Lineup

Apple has also unveiled the new MacBook Air and MacBook Pro equipped with a powerful M2 processor at the event. Both the laptops will be the first lineup of devices to be running on Apple’s next-gen flagship processor.

“We’re so excited to bring our new M2 chip to the world’s two most popular laptops — the MacBook Air and 13-inch MacBook Pro,” said Greg Joswiak, Apple’s senior vice president of Worldwide Marketing as stated on the official website.

M2 kicks off the second generation of the Apple M-series of processors that have entirely revolutionized the recent era of personal computers and laptops. The latest entry extends the incredible features of the M1 while offering groundbreaking power efficiency.

It’ll help the new MacBook Air and MacBook Pro to achieve the performance levels that no previous machines were capable of while still staying power efficient. It is specifically designed to dramatically speed up video workflows and adds a next-gen media engine.

The devices equipped with the newly revealed M2 will be on sale next month. If you’ve been looking to upgrade, this is the right time to do so. What do you think? Express your thoughts in the comments.