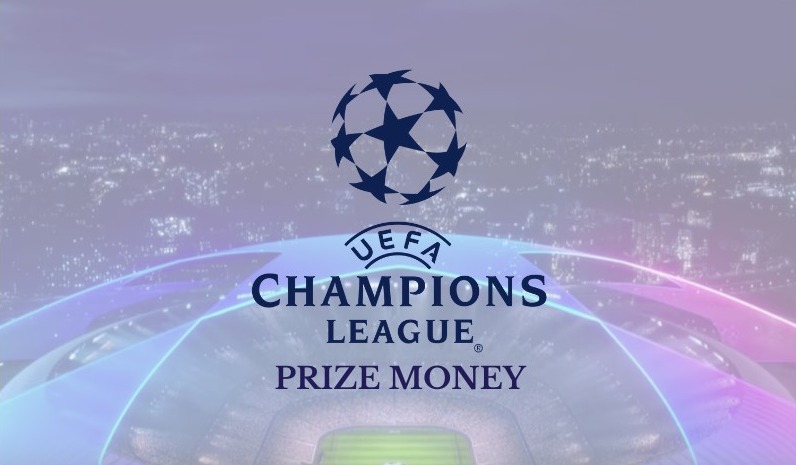 The semi-finals and finals offer an even more impressive sum of money. The champions and the runner-ups earn way more than the teams who got eliminated in the earlier stages. Liverpool and Real Madrid have a chance to bag loads this season.

In addition, UEFA Champions League clubs also earn extra revenue from television deals based on their progress and ranking in the tournament. There is a concept of the market pool that makes sure that teams from countries with the best TV deals are rewarded handsomely.

The UEFA Champions League has a massive prize pool of €1.95 billion ($2.08 billion). This year the total pool is a bit shrunk due to the global impact of the Covid-19. This pot is distributed among all participating clubs with a brief bifurcation which is like this: 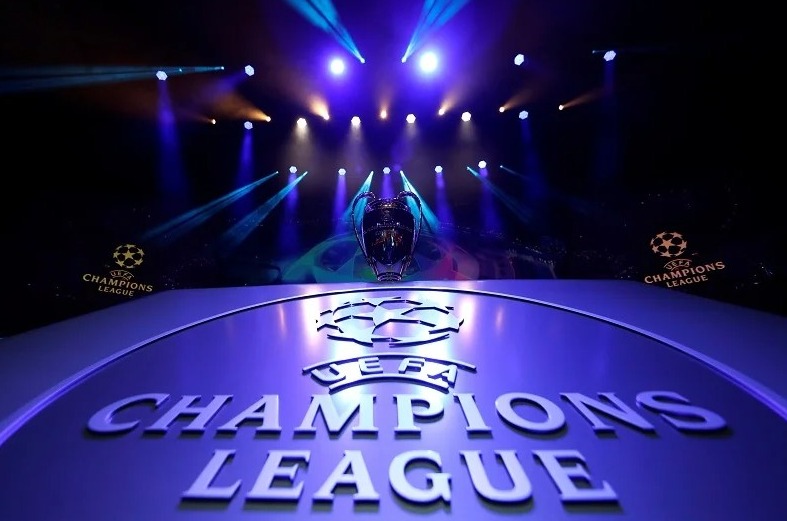 The most interesting part is that teams that play in the qualifying rounds start earning even before the tournament begins. Teams that lose in the playoffs are awarded €5 million each.

There is also a detailed prize distribution model that UEFA follows for the preliminary rounds. Here is a look at the model:

After the qualifiers, 32 clubs that qualify for the main competition earn €15.64 million ($16.75 million) each. From there, the rest of the prize pool distribution is based on performance, further qualification, television deals, and other factors.

Here is a brief breakdown of the UEFA Champions League season 2021-22 prize money after the qualifiers:

The money keeps increasing the higher the teams are able to go. This time Real Madrid is going to take home the highest share regardless of the result of the final. Find out why next. 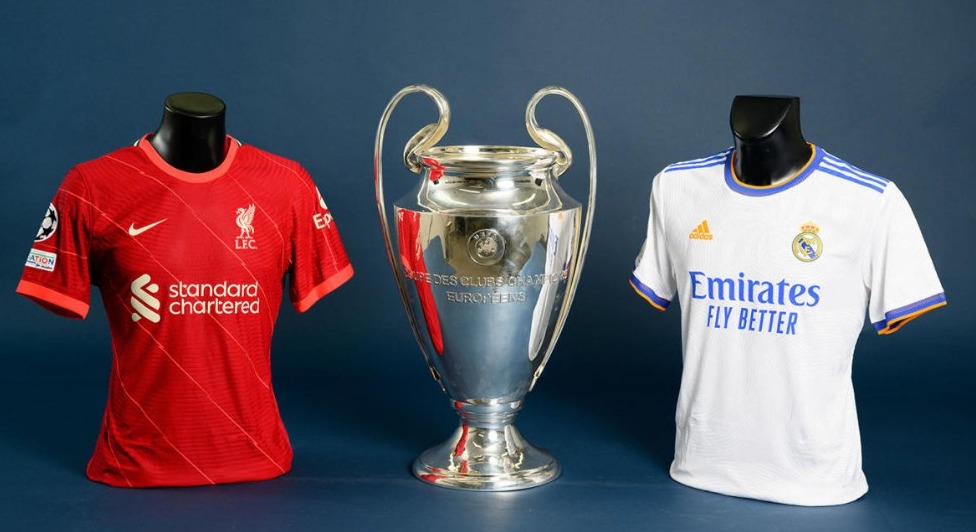 How Much Money will Liverpool and Real Madrid Get After UEFA Champions League Final?

Liverpool and Real Madrid will collide in the final match of the UEFA Champions League 2021-22. The two clubs will have a chance to claim an enormous amount of money alongside the coveted trophy and the title.

If Liverpool wins the final, Jurgen Klopp’s team will get £93 million ($99 million) from the overall UEFA Champions League prize pool including the additional £3.8 million for winning in the final. However, if they lose, they’d still get around £89.2 million ($95.5 million).

On the other side, Real Madrid can get a whopping £102 million ($109 million) upon triumph. Even if Carlo Ancelotti’s men lose the final, they’ll still collect around £98 million ($104 million). This is still £5 million more than Liverpool gets after being the champions.

If #LFC win the Champions League, they would receive an additional £4m (€4.5m), which is the difference between winners prize money of €20m and runners-up €15.5m. That would take their total prize money to £106m. pic.twitter.com/kUvzehYXjb

Along with the prize money and the trophy, the winner of the UEFA Champions League will also qualify for the UEFA Super Cup that will take place in August. The one-off game will pit the UCL winners against the winners of the Europe League 2022, Eintracht Frankfurt.

Going to the Super Cup is another £3 million. If we count it, Liverpool has the chance to cross the £100 million mark upon winning as well. Who do you think is winning this time? The Reds or Los Blancos? Sound off in the comments.