NBA MVP Race as we look at the Top 5 Candidates

The NBA is almost at its midway point and things are about to get exciting from here on out. We are done with 30 + games in the NBA and things are starting to settle in now. With 1/3rd of the season gone, it’s a good time to start discussing the MVP candidates for the season.

We have a good idea of the performances of teams and individuals in the NBA. Although things will be more volatile in this race because of a covid outbreak in the league and players will be moving up and down in the queue.

But for now, we will look at the latest changes made to the Leaderboard.

Stephen Curry has been on a rampage this season. He is leading the way for the Warriors who hold the best record in both conferences. The team is primed up for Klay Thompson to return and rain threes with his splash brother.

Curry averages 27.9 points, 5.3 rebounds, and 5.9 assists per game. He is just 2.2 points and 1.5 rebounds short of his Unanimous MVP season in the 2015-16 season. Considering the form he is in, Steph could match his previous best. 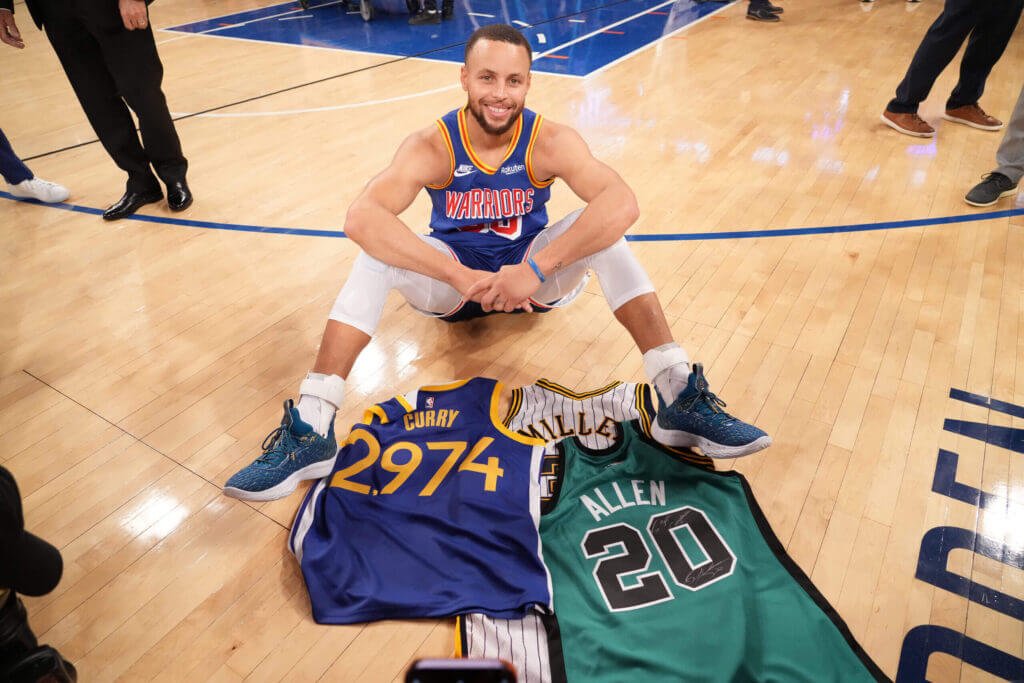 Although his field goal % is comparatively lesser this year. If the Warriors can keep up their run of form, Steph will become the prime candidate for becoming the MVP of the season.

Kevin Durant over the years has earned the nickname “Easy Money Sniper”, and it looks like he is back to that groove he plays in. KD has been carrying an inconsistent Brooklyn team and has managed to keep them at the top of the Eastern Conference.

He has an average of 29.7 ppg, 7.9 RPG, 5.9 APG. However, KD has missed a few games for the Nets as he entered the health and safety protocols for Covid in the NBA. Since his absence, he has moved down on the list and is expected to miss a couple of games more. 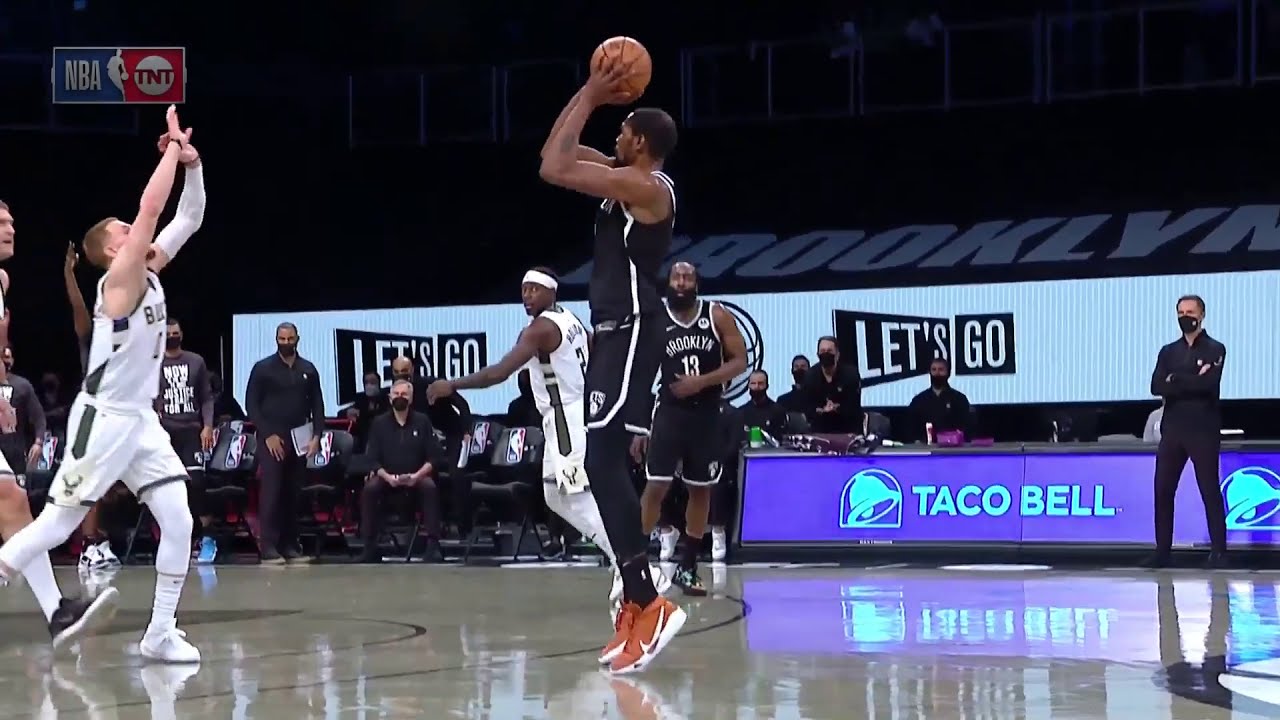 Last season Nikola Jokic become just the 3rd European player to become an MVP in the NBA. He has kept the momentum going and is in the 3rd position this year too. Jokic had a harsh exit last season in the playoffs. 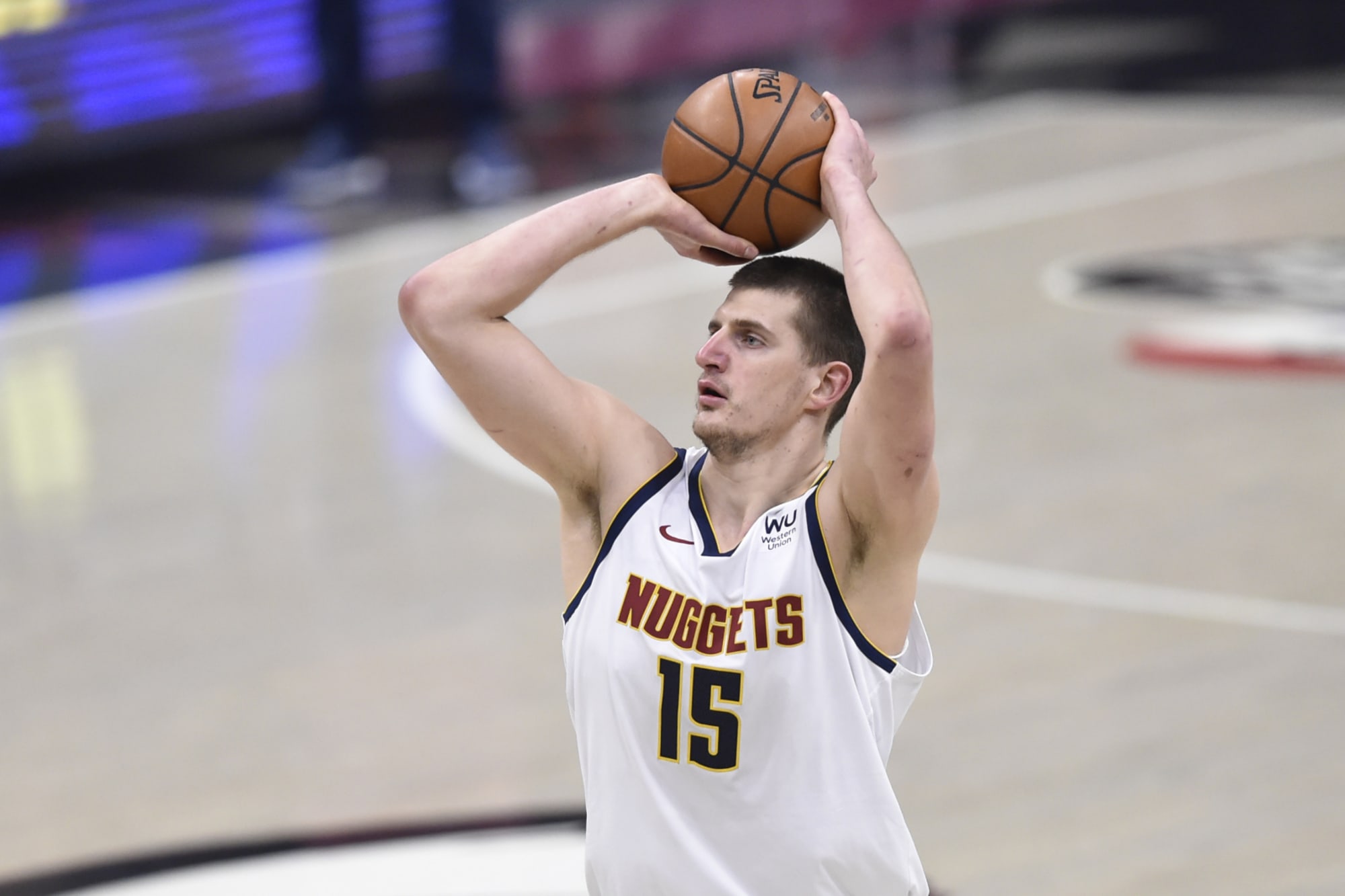 If Jokic can lead them to a 2-3 seed then his candidature in the MVP race will become stronger.

CP3 finally made it to the NBA Finals last season. The so-called “Point God” has had an injury-prone career and every time he was in a title-contending team, injuries stood in his way. He is the only player in the NBA to average 20,000 points and 10,000 assists.

It was good to see him in the finals and Phoenix hasn’t let the momentum slip. They are at the 2nd position in the Western Conference and are chasing the top seed. Devin Booker is leading the way in terms of scoring but Chris Paul has a better plus-minus than him. 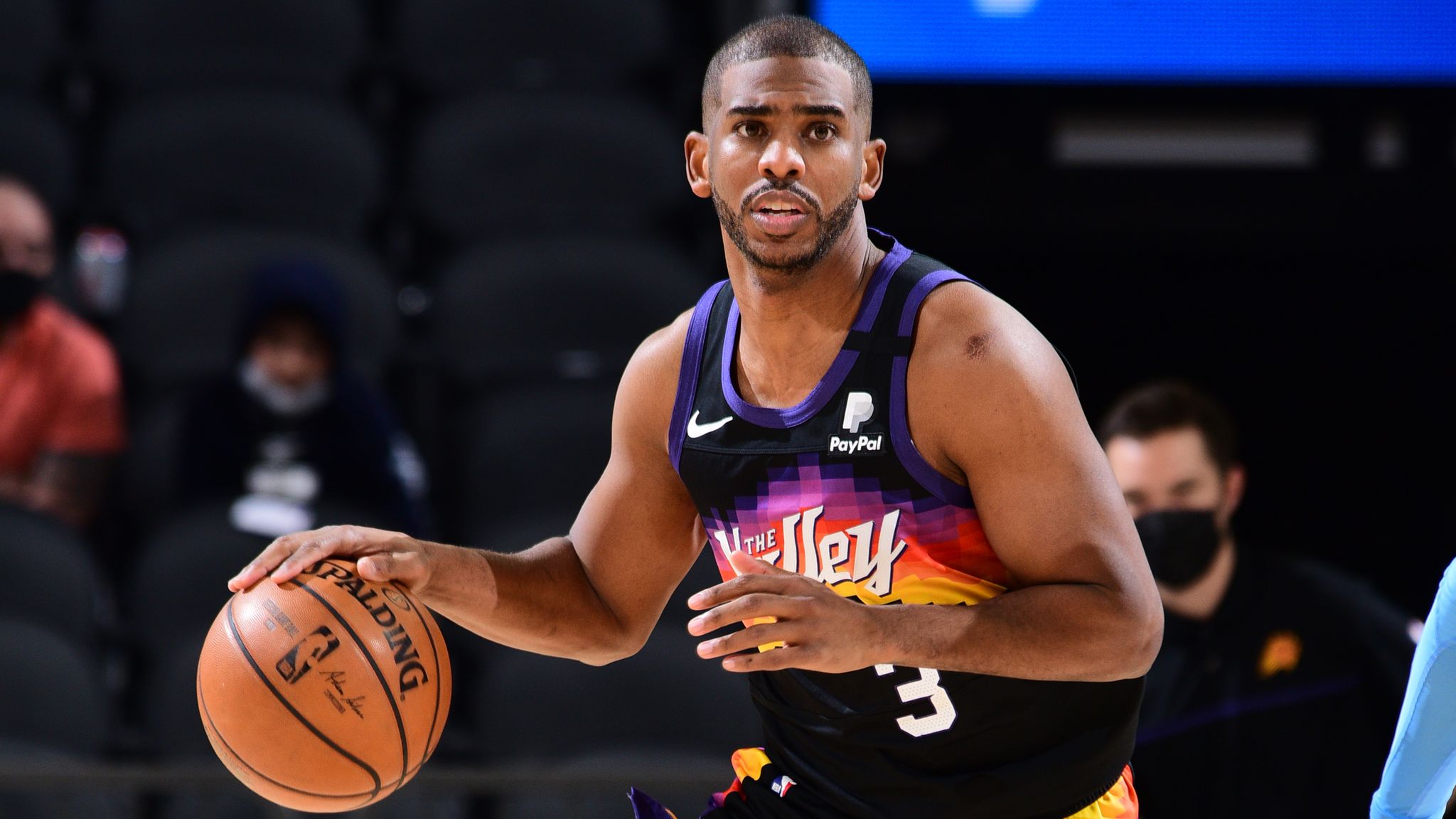 Giannis is one of those players who will always be dominant on the floor. With his skill set and his wingspan, the Greek Freak becomes unstoppable at times. He won his first champions with the Bucks last season.

However, due to Covid protocols some of the key pieces were missing which is why the Bucks had a slow start to the season. But now with Holiday and Middleton back we can expect Giannis to move up a few slots in the MVP Leaderboard. 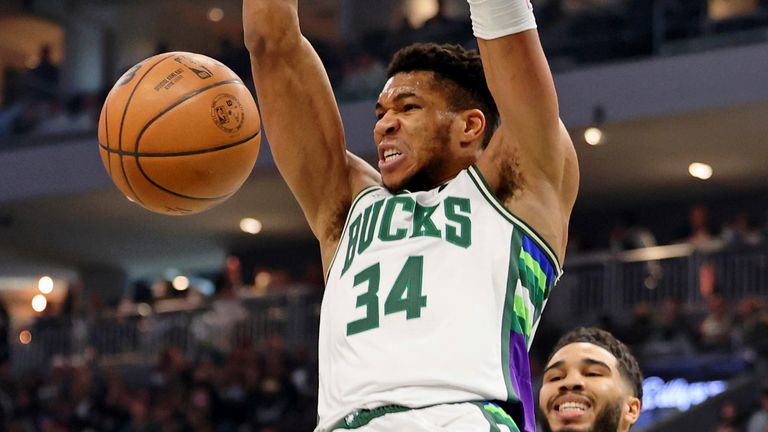 These were the top 5 players in the NBA’s MVP leaderboard. Although almost 2/3 of the games remain and there might be a surprise for us in the latter part of the season.

Here are some other players who might break into the the top 5 as the season progresses. 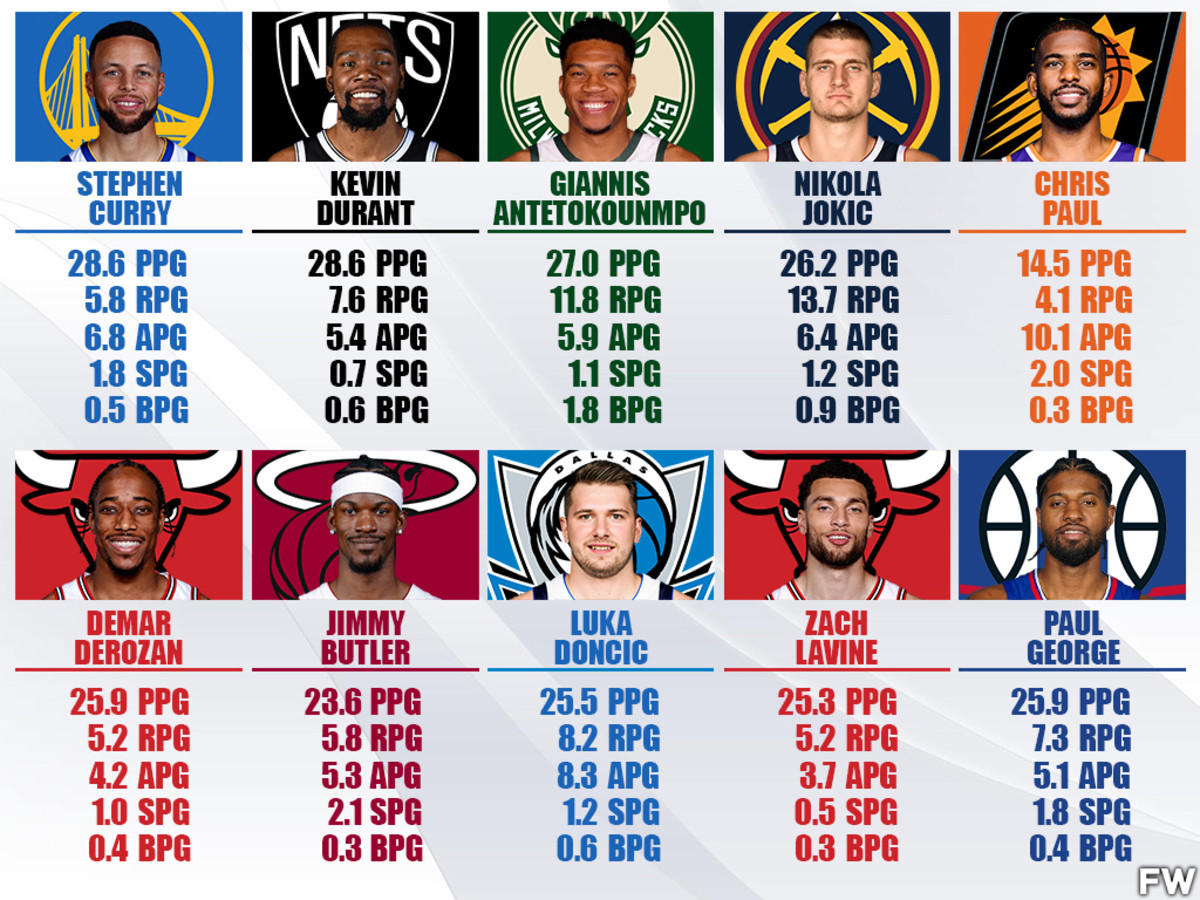