Napoli is first obstacle for Barcelona in their Europa League aspirations

Barcelona’s Champions League hopes saw an abrupt ending as Bayern Munich cruised past them. It is only the 3rd time since 2000 when Barcelona hasn’t managed to reach the Round of 16 of the tournament.

Barcelona has peaked out both in terms of performance and the quality of players that they had. It is only natural that the club will struggle after the departure of their backbone “Lionel Messi”.

Messi’s departure will surely set the club back 4-5 years. The key thing for Barcelona is to develop a good core of players and then start adding to it. This season’s performance will go a long way in determining which players will be a part of the club’s future.

The first challenge in Barca’s quest for a title will be Napoli.

Barcelona has one of the toughest draws in the Europa League

Luck hasn’t been in Barcelona’s favor in terms of the opposition they’re drawing. First Bayern and now Napoli. Napoli is one of the strongest teams among the survivors of the Europa League.

The last time these clubs met was in the 2019-20 season in the Round of 16. At that time Barcelona had the upper hand and cruised through the tie 4-2 on aggregate. El Pistolero led the way for Barcelona.

But he’s not around anymore to save the Spaniards. It will be a good test for Xavi’s youngsters as Napoli are a tough team and have a lot of experience under their belt. Even this year Napoli is in the top 4 and competing for the title. 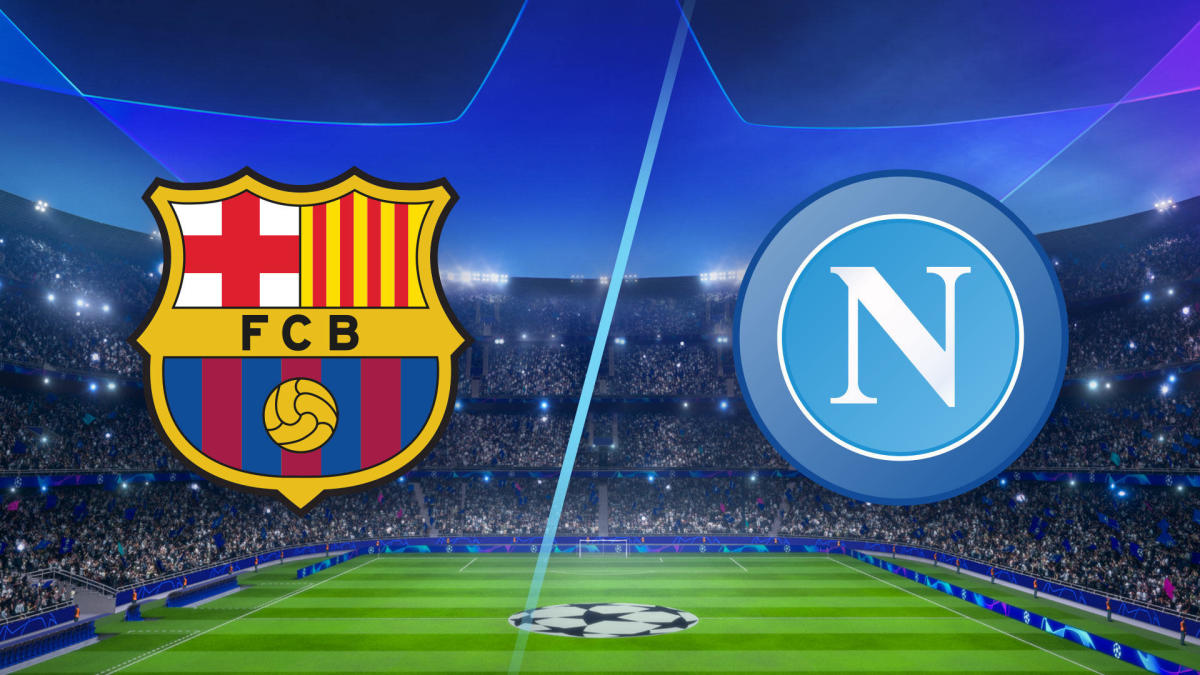 Although Napoli’s season just like Barcelona’s has been full of ups and downs. There is no consistency in their performance which is why both teams have an equal chance of winning this one.

For Napoli veterans like Koulibaly and Insigne will have to step up. While for Barcelona it’s the younger players who will shoulder the responsibility. One key player for Barcelona will be Memphis Depay.

He certainly has been disappointed with what has unfolded at the club. Depay came with different expectations but it all went awry real fast and that frustration is visible in his performances for the club.

He has to get his head together and lead the way from the front, only then Barcelona will have a chance.

Complete Draw for the UEFA Europa League Round of 16 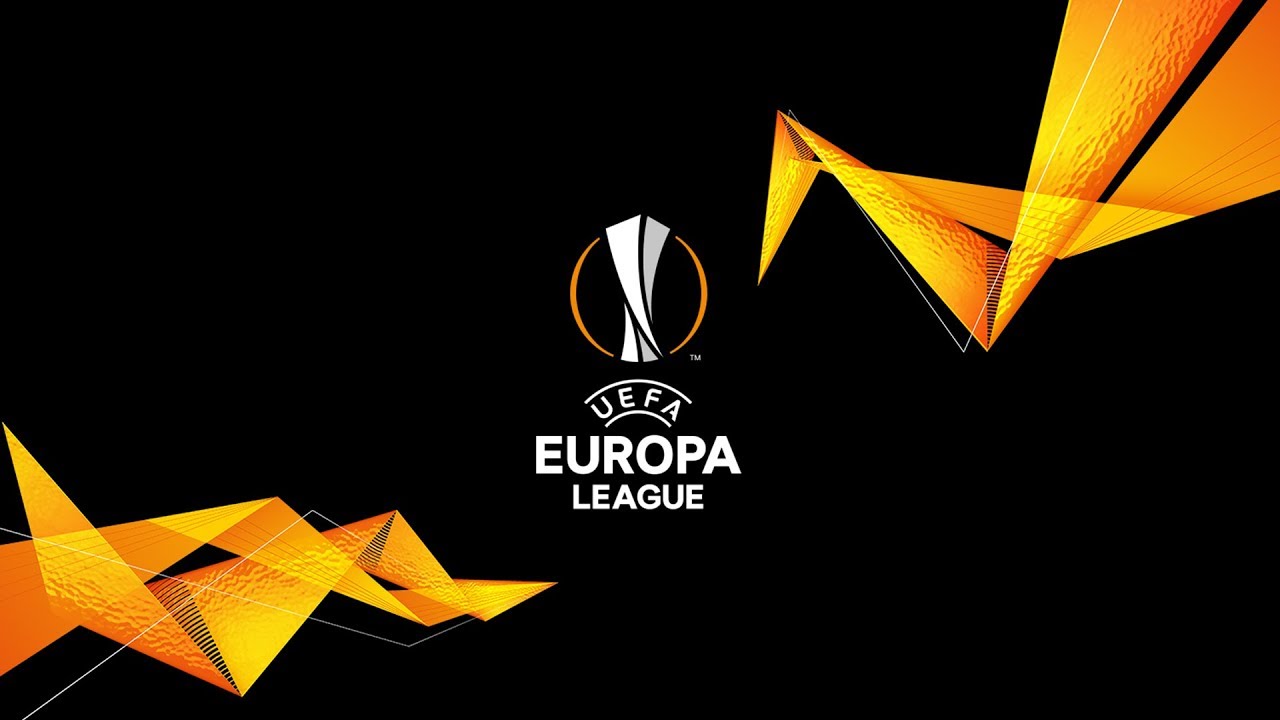 Porto vs Lazio, Barcelona vs Napoli, and RB Leipzig vs Real Sociedad, are the three most exciting fixtures of the current draw. Dortmund and Sevilla who are among the top teams have drawn comparatively easier opponents.

There will be immense pressure on Xavi because a club of Barcelona’s stature demands a certain level of performance. Xavi has a lot of experience as a player and the most important thing for him as a manager will be helping players grow individually along with shaping them up as a team.