The FIFA World Cup Qatar 2022 opening ceremony is almost here and we finally know who the performers are. Here’s the full lineup of star-studded performers including Jungkook, Black Eyed Peas, Nora Fatehi, & more for the FIFA World Cup Opening Ceremony. 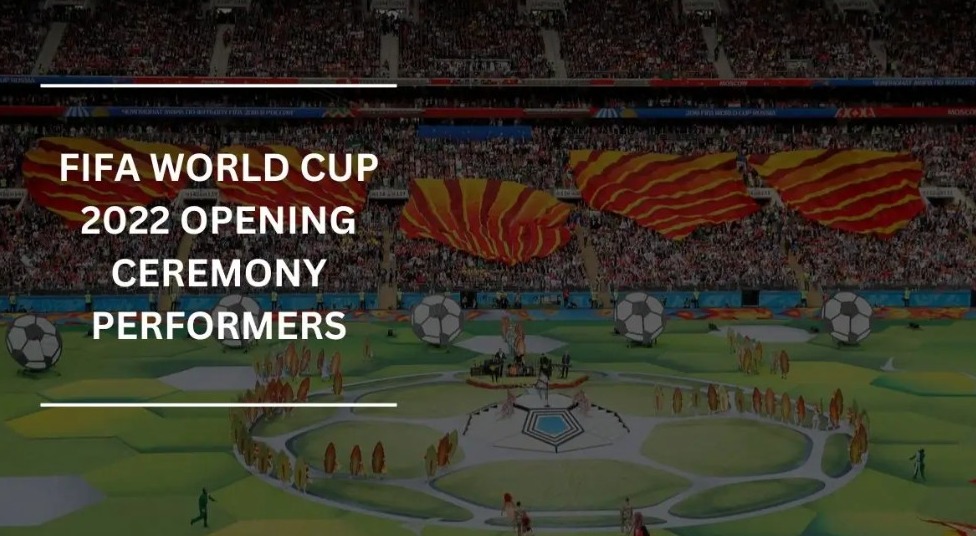 The Waka Waka singer Shakira was set to headline the FIFA World Cup 2022 Qatar Opening Ceremony. However, she took her name back at the last moment and she won’t be at the ceremony this year.

FIFA World Cup Qatar 2022 Opening Ceremony will take place on Sunday, November 20, 2022, at the Al Bayt International Stadium. The celebration to kick off the grand football festivity will feature major artists from across the globe performing live. 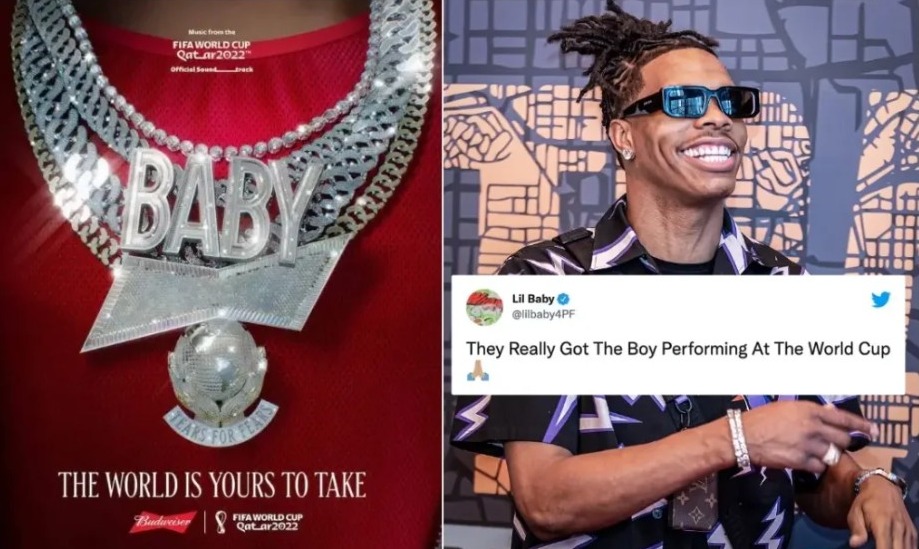 American rapper Lil Baby who released the official anthem of the World Cup will also be on stage along with Nigerian singer and songwriter Patrick Nnaemeka Okorie. Bollywood star Nora Fatehi will also be rocking the stage as she was featured on FIFA’s single “Light The World.”

Colombian singer Shakira was set to headline the World Cup opening ceremony. Unfortunately, she has refrained from visiting Qatar and won’t be performing at the celebration.

Is BTS Performing at the FIFA World Cup Opening Ceremony?

Yes, BTS’s Jeon Jung Kook will be performing at the FIFA World Cup 2022 Opening Ceremony in Qatar. The official Twitter account of the group confirmed the news previously that we have already revealed beforehand. 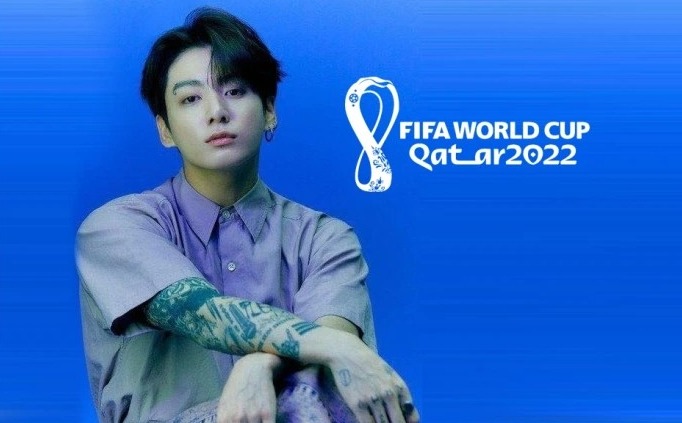 “Proud to announce that Jung Kook is part of the FIFA World Cup Qatar 2022 Soundtrack & will perform at the World Cup opening ceremony. Stay tuned!” the tweet stated.

However, the whole group won’t be seen together as it has temporarily disbanded to serve the mandatory military service for their country.

Why is Shakira Not Performing at FIFA World Cup Opening Ceremony?

Shakira will not be performing at the massive opening ceremony of the FIFA World Cup 2022 due to personal reasons. The Colombian singer was scheduled to be the major guest performer for the evening. However, she won’t be seen on stage this year.

Shakira has set the stage fire at previous World Cup opening ceremonies including 2006, 2010, and 2014. The 2010 anthem “Waca Waca” is still one of the most iconic World Cup anthems. It was the leaderboard breaker when it launched.

English singer Dua Lipa is another massive name that was rumored to appear on stage during the World Cup opening ceremony. However, she confirmed via Instagram that she won’t be performing there.

“I will be cheering England on from afar and I look forward to visiting Qatar when it has fulfilled all the human rights pledges it made when it won the right to host the World Cup. One Love, Dua,” she wrote. 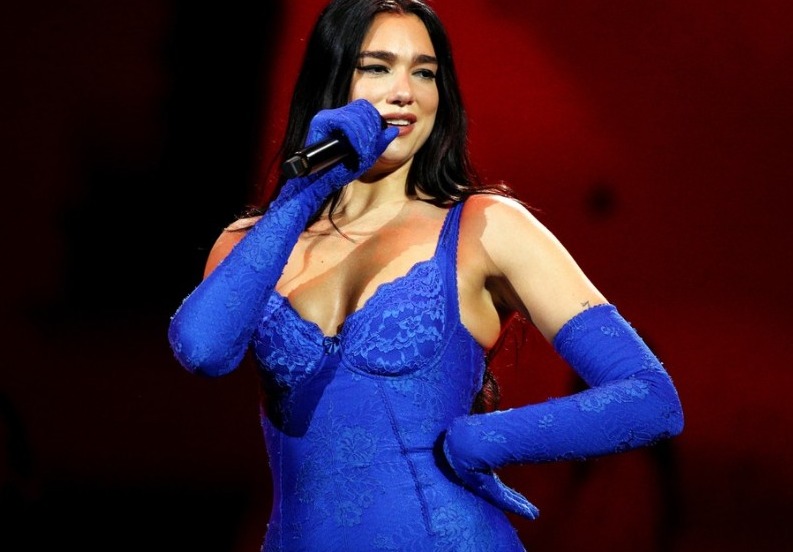 Another British star Rod Steward was also approached to perform at the opening ceremony but he declined as well. “They offered me a huge amount of money, over a million dollars for the performance, but I turned it down because I don’t think it’s right to go to a country with those ideas and values,” he said.

“I also think the Iranians should also stop supplying them with weapons” he added.

Are you looking forward to the opening ceremony?