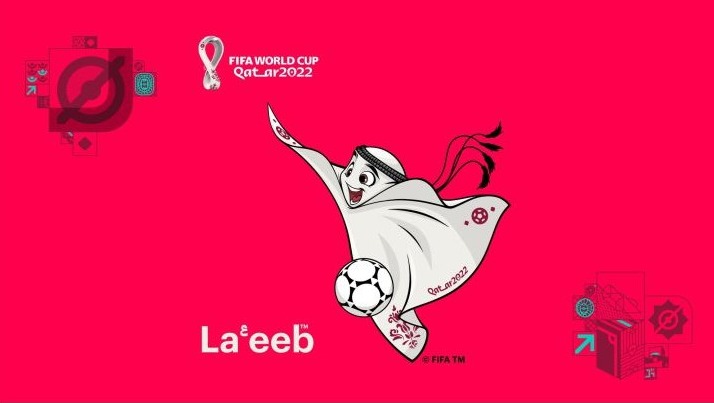 Every year, FIFA selects a unique character for the World Cup which plays an integral role in promoting the event. This trend started in FIFA World Cup 1966 where Willie, a prestigious Lion, became the official mascot of the event (La’eeb and Willie belong to the same universe).

In 2018, Zabivaka, a wolf, was the official mascot for the FIFA World Cup held in Russia. This time La’eeb has been given the honor to be the mascot, and fans are wondering what it is, and what it means.

What is the Meaning of La’eeb: Offical Mascot of FIFA World Cup 2022?

La’eeb is an Arabic word meaning “Super-skilled player,” and it “will bring the joy of football to everyone,” according to FIFA. This official Mascot of the FIFA World Cup 2022 is based on a “Gutra (An Arabic headdress also known as keffiyeh),” which is a traditional piece of Qatari clothing.

It doesn’t have a fixed anthropomorphic identity, and “everyone is invited to interpret what it looks like. La’eeb encourages everyone to believe in themselves as Now is All,” said FIFA in a statement. 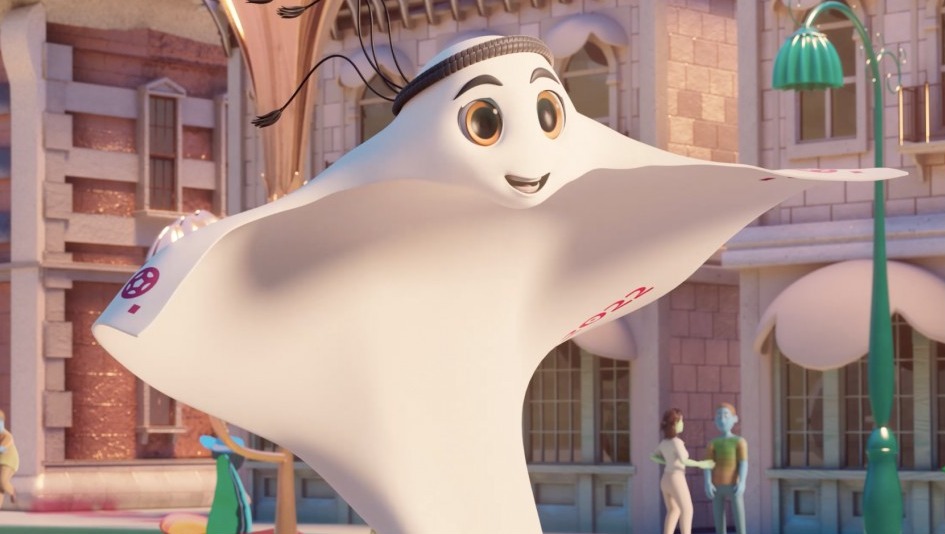 After the reveal, fans started wondering if La’eeb resembles a ghost, a handkerchief, or a stingray. However, it is a super-skilled football player who had already attended previous World Cups, revealed FIFA.

La’eeb comes from an alternative universe inhabited by other World Cup mascots. It was revealed in a video with RedOne, FIFA’s Creative Entertainment Executive and Moroccan-Swedish singer-songwriter.

In the video, La’eeb transports RedOne to a “Mascot-verse” which looks like a parallel universe coming from an animated movie, and Willie, the first-ever FIFA World Cup mascot is also present there.

Khalid Ali Al Mawlawi, Chief Tournament Experience Officer, said, “We are delighted to unveil La’eeb as the Official Mascot for the first FIFA World Cup in the Middle East and the Arab world. He comes from the mascot-verse – a place that is indescribable. We encourage everyone to imagine what it looks like.” 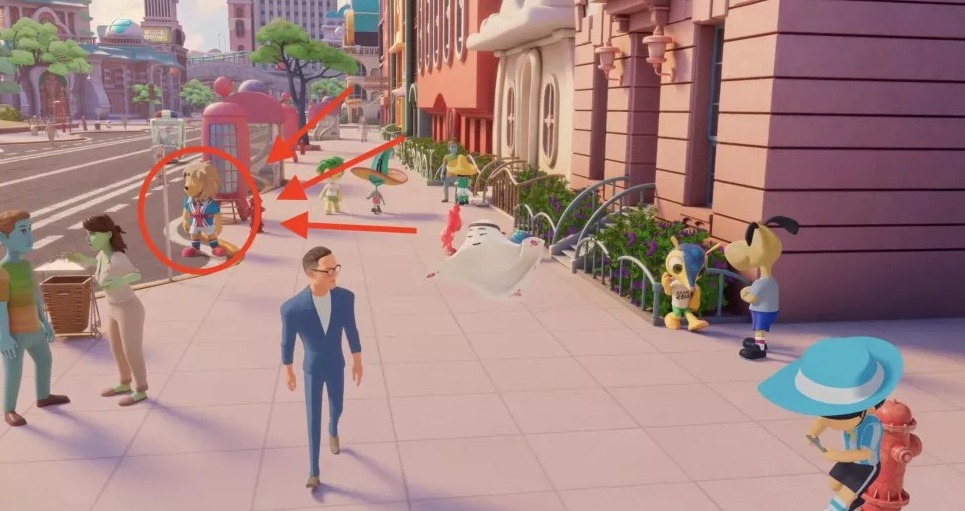 FIFA shares Another Video with La’eeb Showcasing its Skills

FIFA has uploaded an introduction video for La’eeb on April 17, 2022, which starts with La’eeb entering from a rhombus-shaped door (which seems like the gateway to the Mascotverse), following a football.

La’eeb then introduces itself with the words, “Hi, I’m La’eeb, what’s your name?” while still juggling the ball (which is Al Rihla, the official match ball for the FIFA World Cup 2022). La’eeb then showcases his skills with the ball while saying “he runs with the ball, flies through the air.”

Eventually, La’eeb then scores a goal into the same door where it came from. You can watch the video below:

La’eeb will soon be everywhere as we near the FIFA World Cup 2022 taking place in Qatar in November and December. The final draw is ready, and teams are getting ready with their final preparation for the biggest tournament of football in the world.

why is casper playing football ??? the thing doesn't even have feet like 😭 https://t.co/IHbbmwpl1x

#LaEeb (the official mascot of the world cup Qatar) even has a movie pic.twitter.com/se4XfSjt92

This isn't the Rays mascot, it's La'eeb from World Cup Qatar https://t.co/UzymHPEbMj

What do you think about La’eeb? I find it a highly witty and jolly character which we’ll surely see a lot later in the year.