Karim Benzema Injury Update: Will be Missing the Match Against Inter

Karim Benzema has been one of the more influential players for Madrid this season. Ever since Cristiano left Benzema has been the consistent supplier of goals for Real Madrid. His performances have been exceptional and that even propelled him into the race for the Ballon d’Or.

Karim’s form has been aging like wine fine and it feels as if his stats are improving as he is growing older. There is also the possibility that Benzema’s performances were being clouded by Ronaldo’s presence but now that he’s gone the Frenchman has taken the center stage. 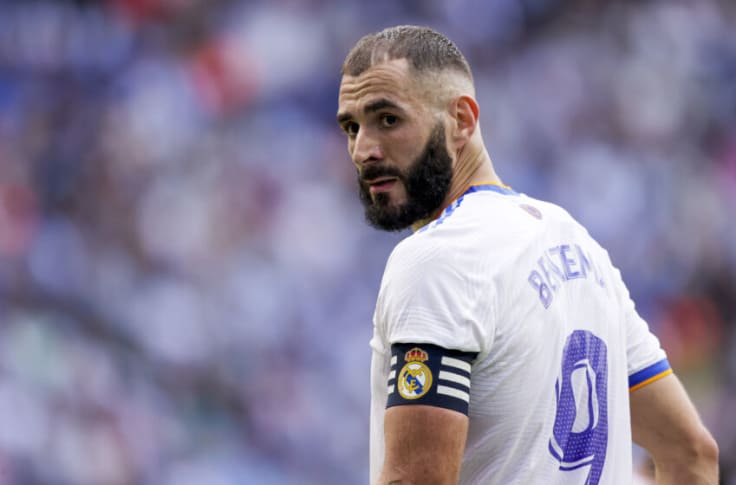 Benzema has been spearheading the attack and is a key reason behind Madrid’d performances in the La Liga. The Los Blancos are 8 points clear at the top and are favorites to win this year after falling short last year.

However, there is a cause for concern for the club as their star striker has picked up a knock.

Karim Benzema limped off with a hamstring injury against Real Sociedad.

Hamstring problems are quite common among strikers especially when they come of age. Benzema at the age of 33 has been phenomenal for Madrid and has led the way for the club with 17 goals and 8 assists to his name in just 20 appearances.

It seems as if the team has gelled well under their new manager Carlo Ancelotti and are sitting quite comfortably at the top of the league. Other big names like Atletico and Barcelona have failed to show consistency. 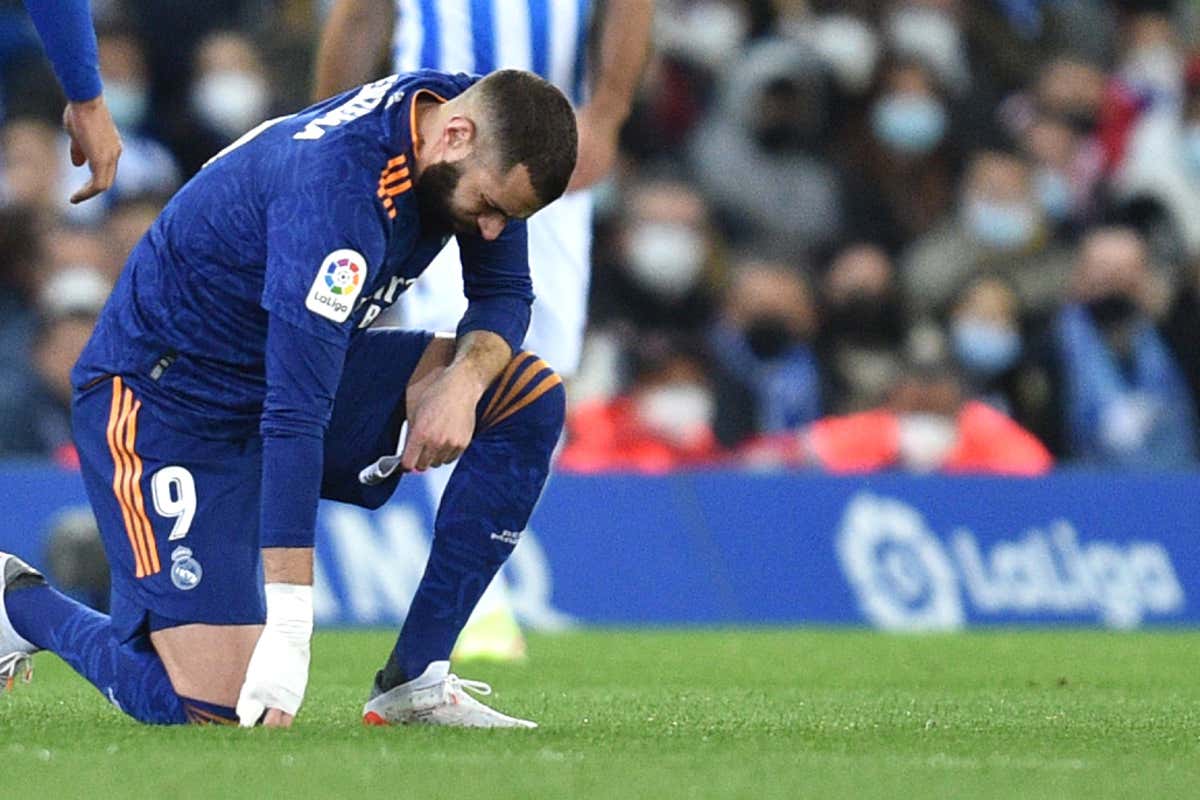 Madrid on the other hand have been rock solid with their performances and Karim Benzema’s form was a big reason why. However now with him out Madrid would have to depend on the 23-year-old Luka Jovic.

Jovic spent the last season on loan with Frankfurt but has now got the opportunity to fight for a first-team role. However, his performances for Frankfurt have been far from convincing.

He only managed to secure 4 goals and 1 assist to his name in 24 appearances for the German outfit, which makes Benzema’s health a top priority for Madrid. He is essential for any title challenge that the club is looking to mount.

When can we expect the Frenchman to return?

While Benzema is crucial to Madrid’s success, Carlo Ancelotti will be in no rush to have his star back. Madrid is at a comfortable position in both the La Liga and the Champions League.

Madrid would want their star well rested and fully fit for the next phase of their campaign. Also, the injury to Benzema is not that bad which is why the boss won’t be willing to take any chances and rush him back. 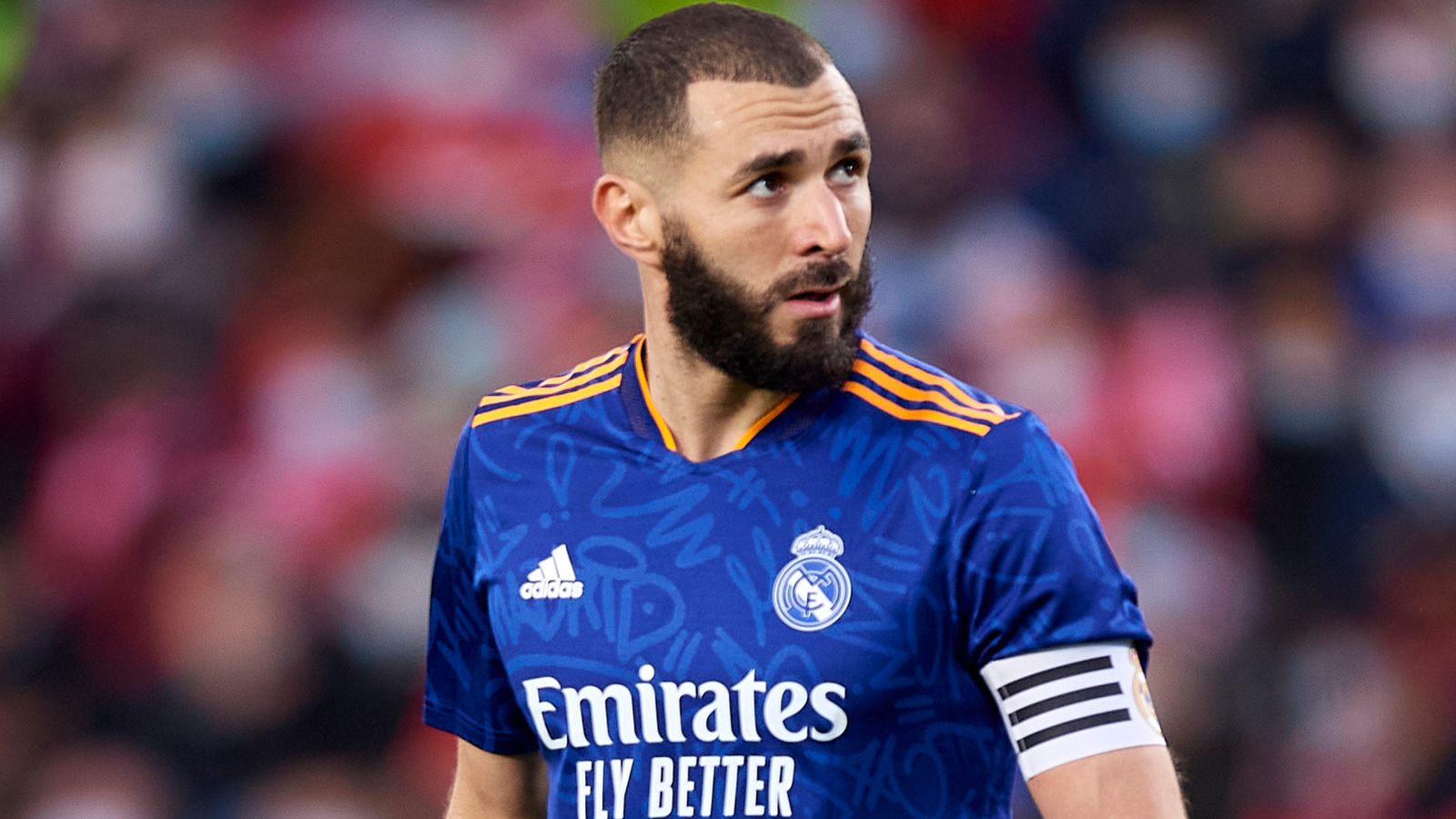 He will certainly be out for the game against Inter Milan in the Champions League. Although Madrid have already qualified it will still be an important game as the results will decide the first and second positions in the group.

Benzema is expected to be back for the clash against Atletico Madrid on the weekend but there is a slight possibility that he may be rested as his presence, in the long run, is far more beneficial for the club.