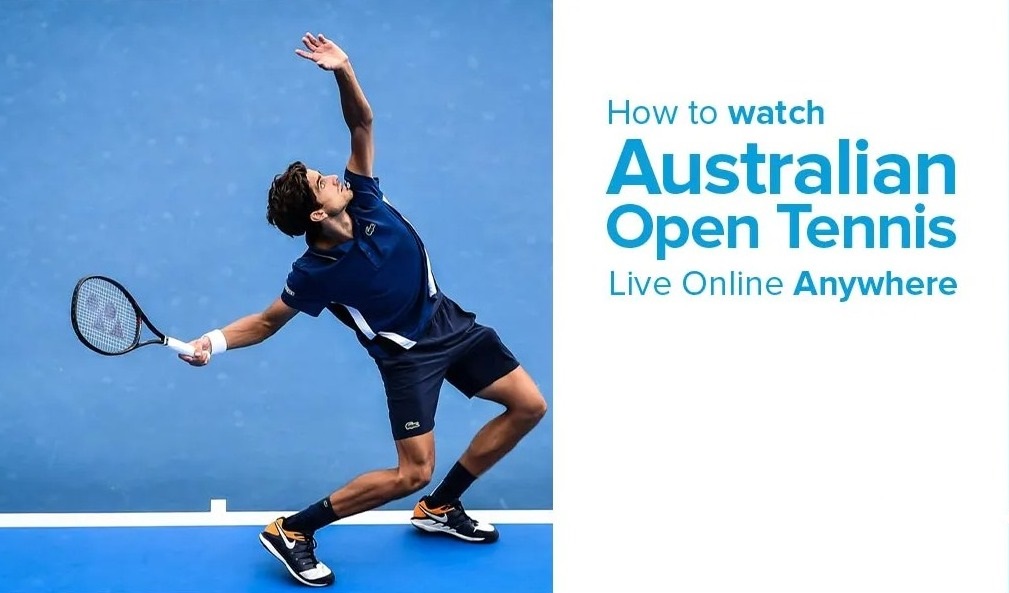 Even before the venerated tournament started, the drama went underway with Men’s Tennis number 1 star Novak Djokovic having his visa canceled by Australian authorities, losing the court appeal, and then being deported back with a three-year ban on entering Australia.

Now, the main tournament has begun and a lot of action has already happened. Rafael Nadal is through to the fourth round, he’s ready to face Adrian Mannarino this Sunday. Naomi Osaka’s hope to retain has vanished after losing in the third round.

Tennis fans are being treated with high-voltage matchups every day. It is safe to say that the first major Tennis championship of the year has arrived in style.

Australian Open 2022 is the 110th edition of the Grand Slam tennis tournament, the 54th in the Open Era, and the first Grand Slam of the year. It will feature matches for professional players in singles, doubles, and mixed doubles. This time as well, Kia is the main sponsor of the event. 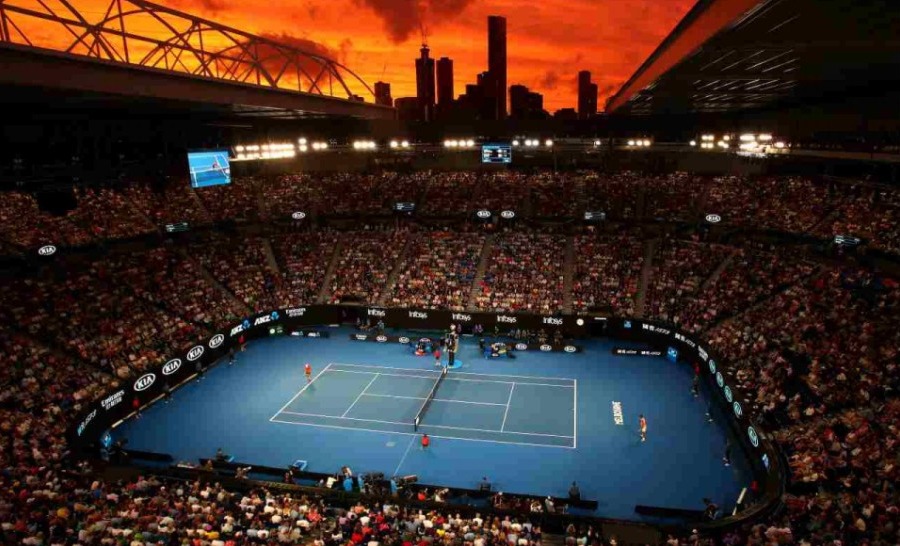 The 2022 Australian Open will take place from January 17, 2022, to January 30, 2022, at Melbourne Park, Melbourne VIC, Australia. Novak Djokovic and Naomi Osaka were the defending champions but Djokovic wouldn’t be able to participate in the tournament due to visa issues while Osaka is out already.

No matter who wins the Australian open this year, it will never be a real victory without Novak Djokovic, period!#AustralianOpen2022 #NovakDjokovic pic.twitter.com/MlLQB1CTd8

How to Watch Australian Open 2022 Live Stream from Anywhere?

The Australian Open 2022 will be broadcasted live in every region of the world. You can watch the live stream of every Australian Open match on your TV, PC, Mobile, or any other streaming device.

The viewers in Australia can watch AO live on TV on Channel9 and 9Gem, and stream it on 9now. All of these will offer completely free coverage of the tournament, exclusive to Australia. 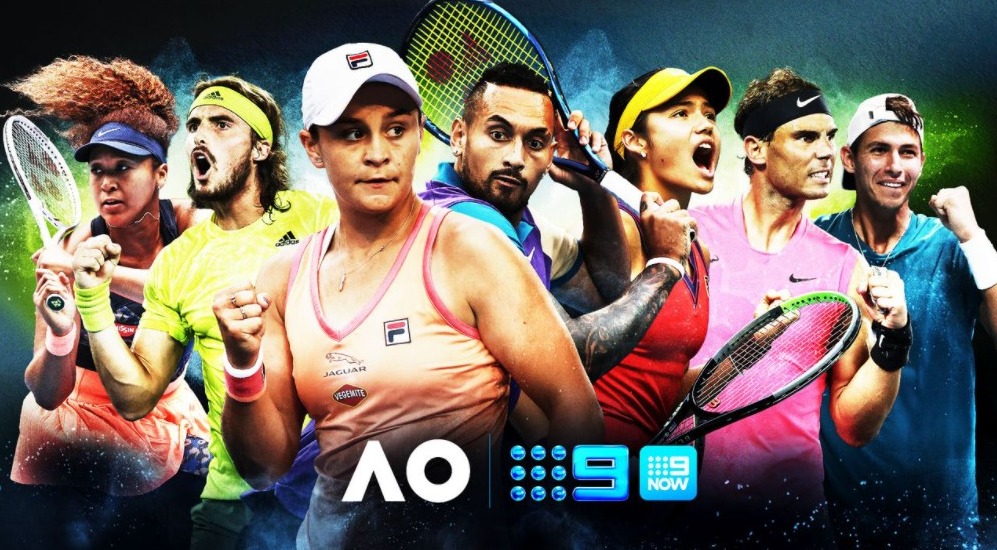 The viewers in the USA will be able to watch Australian Open on ESPN+ and the Tennis Channel. TV rights for the current edition are split between these two broadcasters while the ESPN network has exclusive rights to the latter stages. Viewers can also use Sling TV to live stream the tournament. 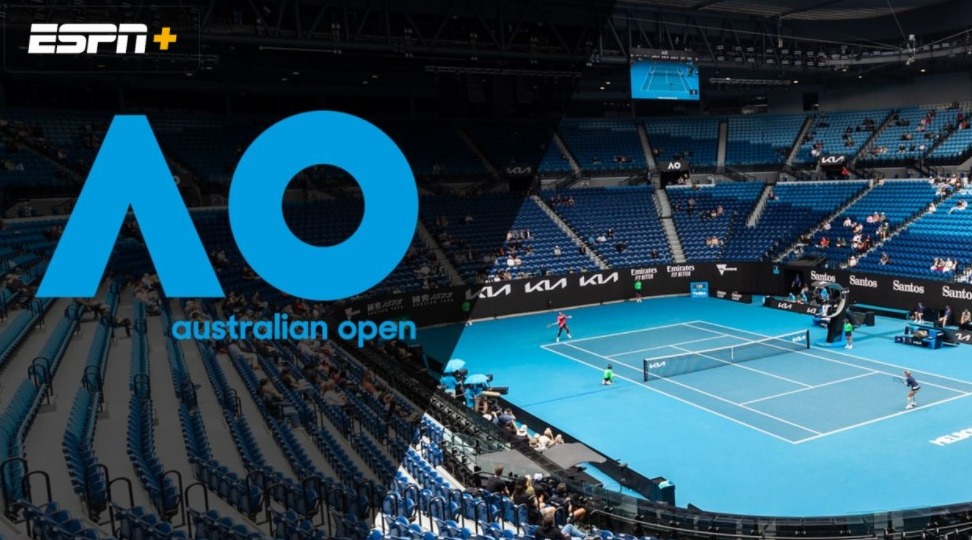 The viewers in the UK and Europe region can watch Australian Open 2022 on Eurosport channels, the Eurosport app and website, and Discovery+. You will need a Discovery+ subscription to stream it live which you can also avail of through Amazon Prime.

The viewers in India can watch Australian Open live on Sony Network channels including Sony Ten 1, Sony Ten 2, and Sony Ten 3. The live stream of the tournament will also be available on the SonyLIV app. You can also find Sony network channels on the JioTV app. 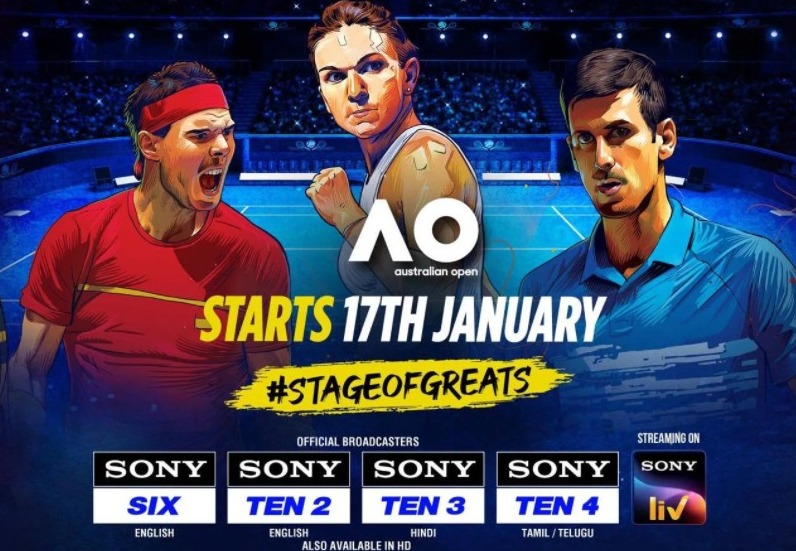 For the viewers in Afghanistan, Bangladesh, Bhutan, Maldives, Nepal, Pakistan, and Sri Lanka as well, the SonyLIV app is the main source to watch Australian Open 2022 Livestream.

Here is the full list of official broadcasters for the Australian Open 2022 in various countries/regions as shared on the official website:

You can use these channels to watch exciting Tennis matches live on your television.

We’d recommend you to not miss the thrillers every day. The Australian Open has had a history of witnessing some of the greatest Tennis matches. We are expecting the same this time.