GOT7’s BamBam Announced as Global Ambassador for the Warriors

The season of giving and gifts is gone but it seems as if the Warriors are still keeping the spirit alive. NBA teams have a history of collaborating with celebrities. Sometimes they come together for a small stint while sometimes they become ambassadors for the team. 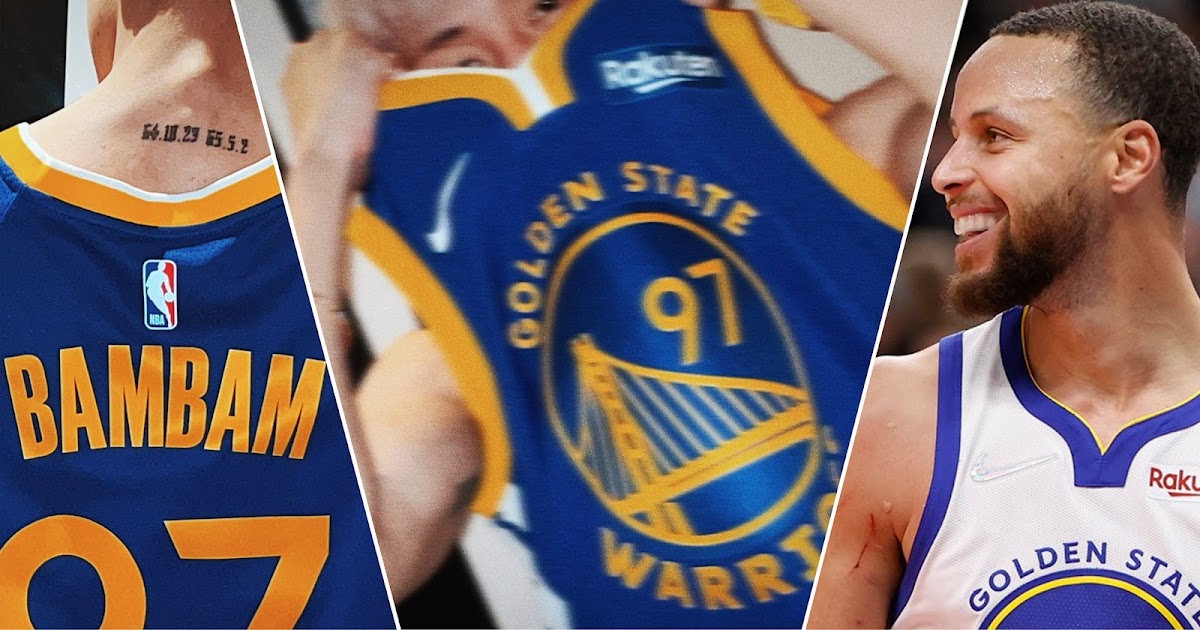 This time it is the latter for Thai star “BamBam”. BamBam is a wrapper for the band GOT7 and has been a Warriors fan since his childhood days. He surely was enjoying life with the Warriors excelling in the season, but things got even sweeter for him.

Golden State from the very beginning has been a franchise that rewards people who are loyal to them, may it be players coaches, or fans. This is yet another example of how they do care about their biggest supporters.

BamBam was just another fan bewildered by Steph’s ability with the ball. The star went on Twitter to support Steph Curry in the All-Star voting that is going on right now. Stephen Curry and Kevin Durant are leading the voting as of now.

If things continue in this way Curry and Durant will be the All-Star Captains for the West and the East respectively. Stephen Curry and the Warriors were quick to show their appreciation for the celeb’s support.

The Warriors officially retweeted his post in a bid to gather up more support for Steph. Steph too responded which was a precious moment for BamBam who probably wouldn’t have expected that.

The Warriors had a surprise for the Rockstar

A few hours after the Twitter exchange the Warriors decided to throw BamBam probably the best surprise of his life. The Franchise decided to make BamBam a Brand Ambassador for them.

They also sent him an official jersey with the number 97 printed on the back. 97 refers to the birth year of BamBam and the young star was delighted after receiving this gift. He quickly went to share his accomplishment on Twitter.

The Warriors were happy to see that their stars are getting the support of fans from all over the world and hoped that it would continue in the future. This whole event could be a catalyst in the voting race for the Captains.

Although Steph’s performance has been enough on its own, in the All-Star votings you need all the help you can get. Steph just had 2 bad games and everyone is expecting him to blow up in the game against Cleveland.

Klay Thompson too is set to make his return on Sunday in the game against the Cavaliers. Steve Kerr has said before that he will be a starter straight away and then they will manage his minutes from that point onward.

The fans might be in for an exciting night with the Splash Brothers finally back in action. Klay Thompson’s return can kick in a new gear for the Dubs but they will have to find a good way to adjust the rotation.