FIFA World Cup 2022 which is going to be held in Qatar is only eight months away now. It’s time for the FIFA World 2022 Draw right now that’ll decide the group stage matches and venues. Find out how does the FIFA World Cup Draw works, which teams are in contention, when does it start, and how to watch it live. 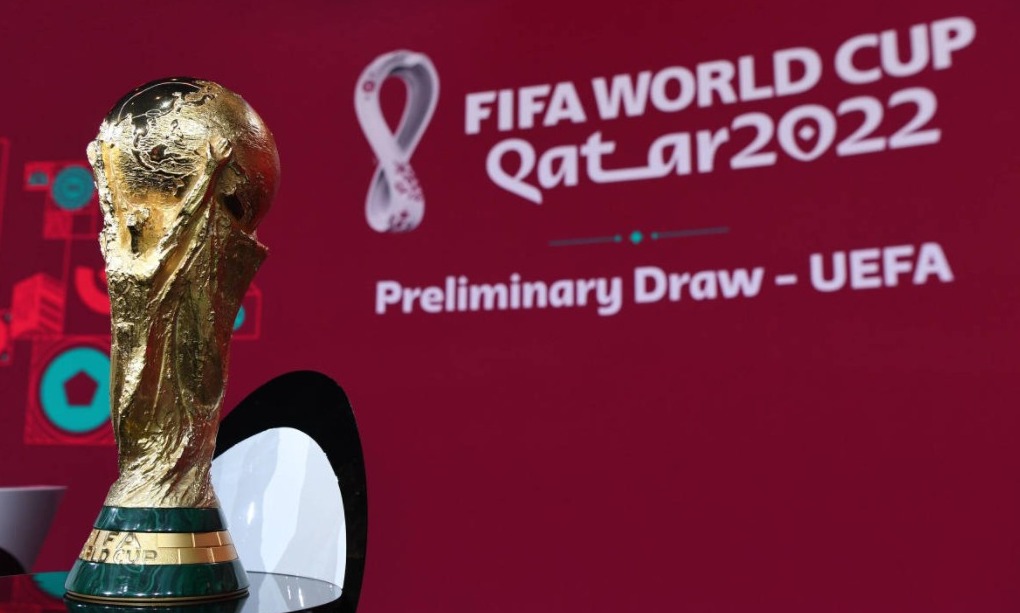 29 Countries have already confirmed their spot to play in the World Cup in Qatar, whereas, three spots are still up for contention via continental and intercontinental playoffs that will take place in June.

The 32 nations in the final stage will be split up into four Pots based on the FIFA World Rankings as of March 31, 2022. The top seeds will go into Pot 1 alongside the hosts, while the lower seeds will move into Pot 4. After that, groups A to H will be filled in an orderly manner by picking up names from each pot.

The Draw will divide the 32 teams from Pot 1 to Pot 4 into eight groups that will be Group A, Group B, Group C, Group D, Group E, Group F, Group G, and Group H. 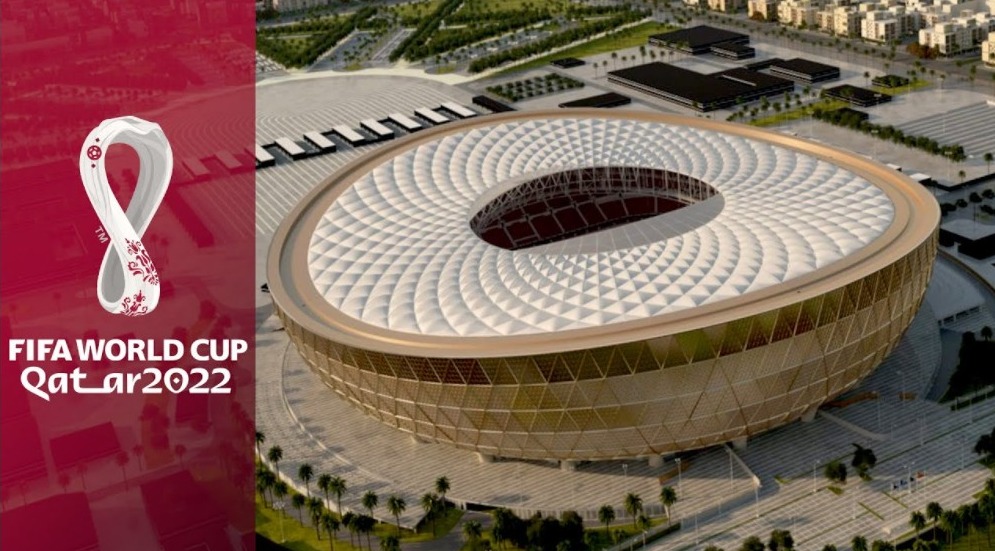 The first team chosen from each Pot will go into Group A, the second goes into Group B, and this continues until each qualified team gets a group.

All 32 Teams in Contention by Region

Here are all the 32 teams including the 29 confirmed ones and 3 contenders according to different regions:

The FIFA World Cup Draw can be perplexing for anyone who isn’t aware of the format. We’ll try to explain it in the simplest manner. The Draw first divides the 32 qualified teams into four pots each containing eight teams based on the FIFA World Rankings.

Next, teams are drawn from each Pot and allocated into eight groups. Pot 1 is emptied first, followed by Pot 2, then Pot 3, and so on. You will see a ball drawn from the team Pot which will be then allocated to one of the eight groups from A to H. 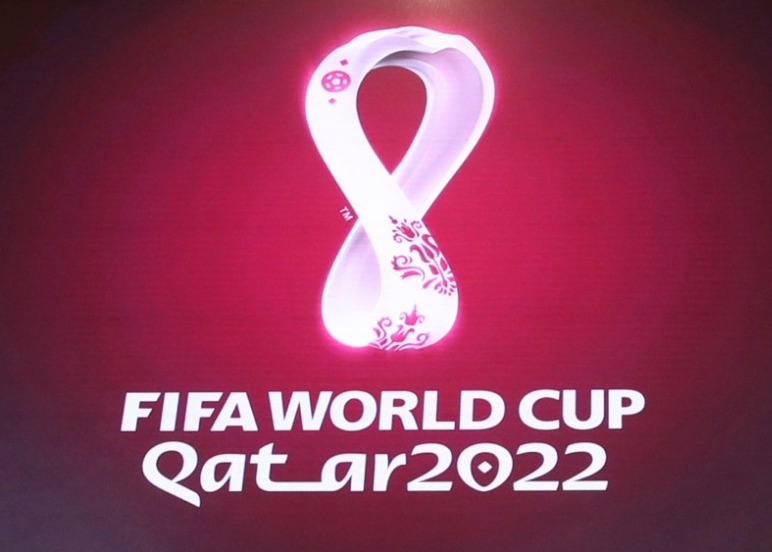 Regulations for the Draw

FIFA follows these regulations while drawing the teams from Pots into Groups:

The host nation, which is Qatar for this year, is always put into Pot 1 alongside the top seven teams in the World. Qatar will be represented by a different color ball and will be allocated to the A1 position, as per FIFA’s rules.

After that, the remaining seven top seeds are drawn into Groups B to H. FIFA’s general rule is to not include multiple teams from each qualification zone in a single group. That’s why you rarely find neighboring nations competing in group stage matches.

However, this rule doesn’t apply to Europe as there are 13 teams from there, and you may find multiple teams from the UEFA qualifiers playing against each other. Each group must have at least one but not more than two European teams.

💥 The intercontinental play-offs for places at the 2022 #WorldCup have been drawn 🗳️ pic.twitter.com/jhcTyTaeMv

The Inter-Continental play-offs taking place in June 2022 will feature an AFC team vs CONMEBOL team and a CONCACAF team vs an OFC team. After that, the complete match schedule for the FIFA World Cup 2022 will be available.

Seeded Teams in Pots 1 to 4

Pot 4 includes the five highest-ranked qualified teams alongside the placeholders for the two Inter-Continental play-off winners and the last UEFA play-off winner.

Here are the four Pots along with their Teams for the FIFA World Cup 2022:

The group stage matches will feature these teams, and the groups of teams decide the venues they will be playing in.

How to Watch the FIFA World Cup 2022 Draw Live?

Viewers in India can watch the FIFA World Cup Draw live on History TV18 HD and the live streaming will be available on the Voot app.

FIFA will also provide a live broadcast of the World Cup 2022 Draw for international viewers on FIFA.com and its official YouTube channel. You can also catch the coverage live on FIFA’s social media channels on Facebook, Twitter, and Instagram.

Who will lead the FIFA World Cup Draw this time? 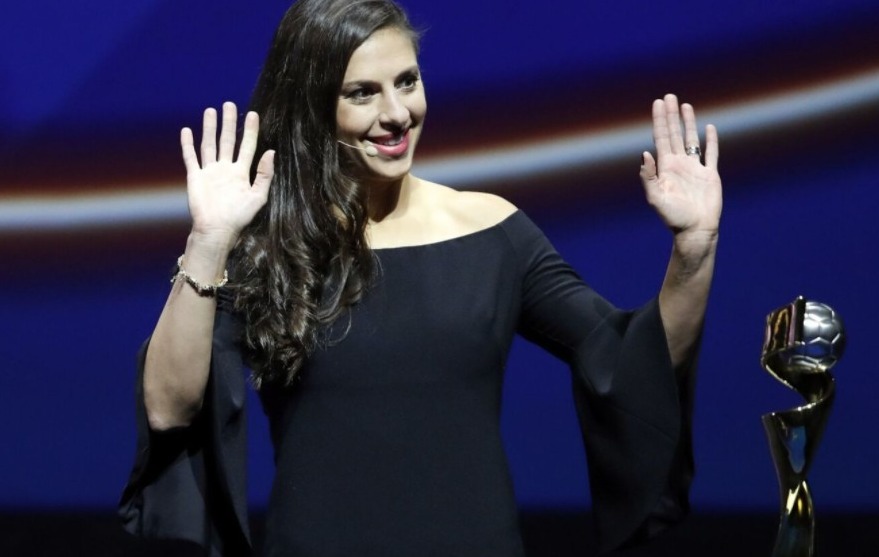 FIFA has also revealed that there will be over 2,000 guests in attendance to watch the World Cup 2022 Draw in person while millions will tune in live via broadcasting channels.