After the relentless firings in 2021 and 2022, another batch of WWE releases comes with more NXT superstars losing their jobs. 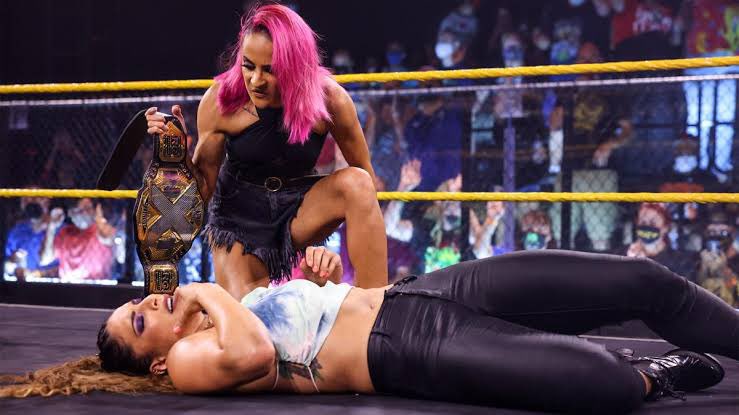 The most prominent wrestlers from the NXT brand to be released on 30th April 2022 are,

One of the veteran NXT superstars who have been with the company since 2018. Dakota Kai made a big impact when she came to NXT as a pair with Tegan Nox. The two had instant chemistry and were on their way to becoming NXT champions.

But the best part of her career so far, the amazing heel turn at NXT War Games was amazing. The storyline was well-received among fans and she also helped in getting Raquel Gonzalez over with the crowd. 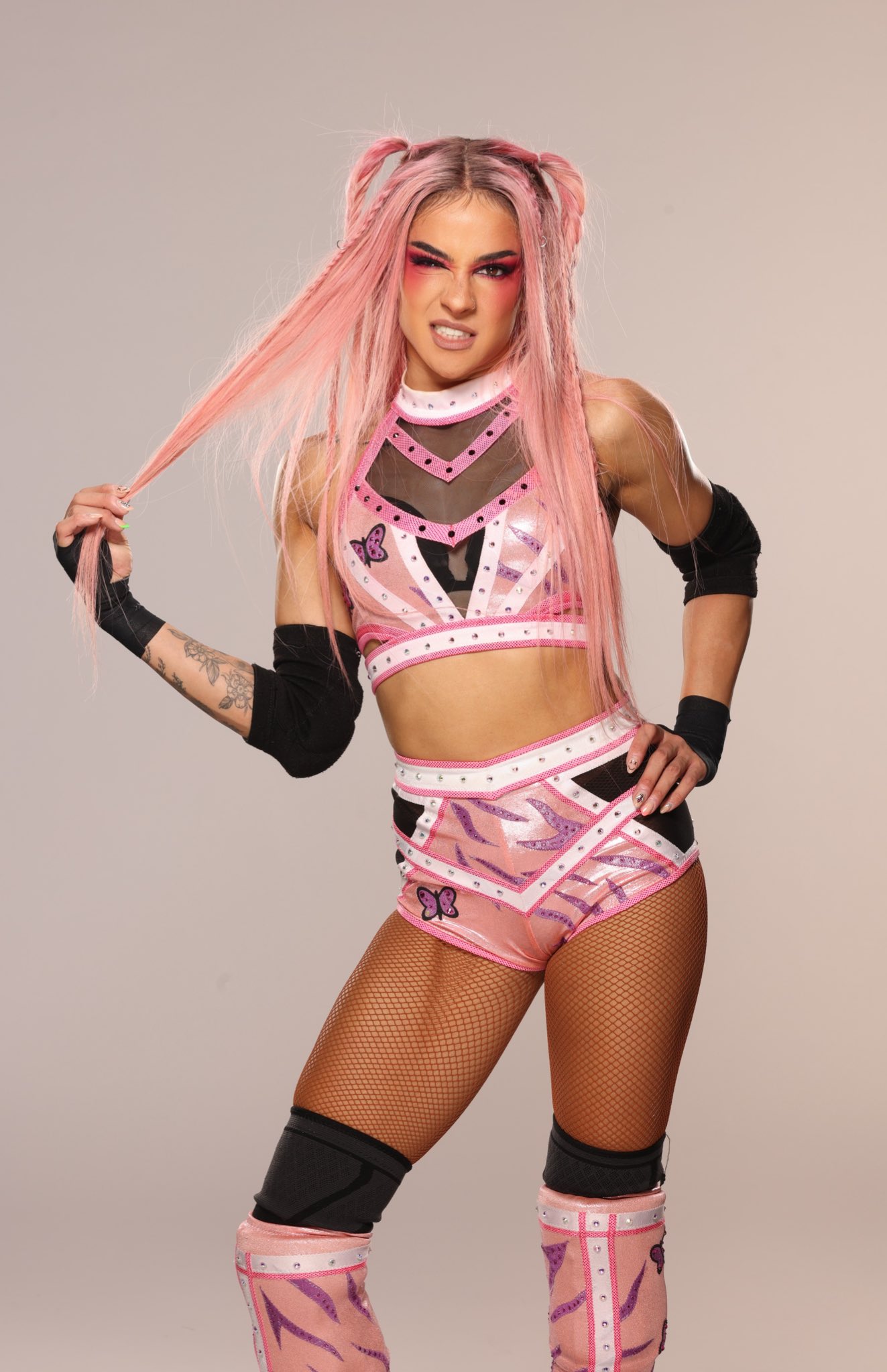 She became the first-ever NXT Women’s Tag Team champion with Gonzalez last year. And while Raquel may have moved over to SmackDown, Dakota was left in NXT with raising new talent like Wendy Chu and Toxic Attraction.

Her release comes at a time when superstars are actively looking to get out of the WWE. And looking at her resume she can get a place in AEW smoothly. But it still hurts to see Kai be one of the WWE releases when she had such potential.

One of the superstars who were crucial in the transitioning of the Black and Gold brand of NXT to NXT 2.0, the colourful and exciting brand of professional wrestling.

He made his debut as a silent man with a horror element of coming up behind people attached to it. He debuted at the lowest of lows for wrestling in the pandemic era. But he was successful at getting over fans. 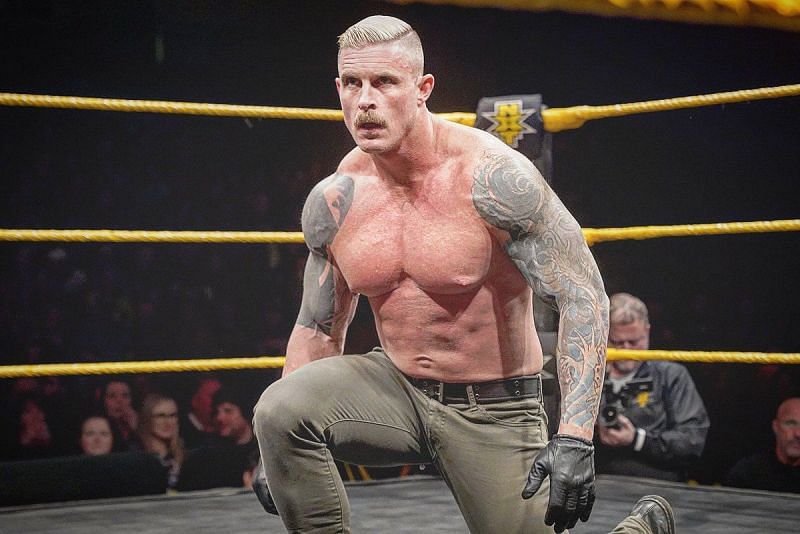 Being involved in the main event storyline between Adam Cole and Velveteen Dream. He grabbed the NXT North American Championship at one point in his career and had amazing matches with the likes of Johnny Gargano and Cameron Grimes.

Being in one of the main storylines in NXT right now, it is a wonder what might have happened to WWE to have released such a star in the making.

One of the new wrestlers who was the face of NXT 2.0 Women’s division, Persia recently became the NXT Women’s Tag Team champion with Indi Hartwell. Being the replacement for Candice LeRae when she left WWE due to her pregnancy, she fit right in with the NXT crowd.

With Candice gone, Persia and Indi made their chemistry work and won the titles. They held it for a while until Toxic Attraction gained some heat from the crowd. Then on NXT Takeover, they fight in a ladder match for the championship but ultimately lose to Toxic Attraction. 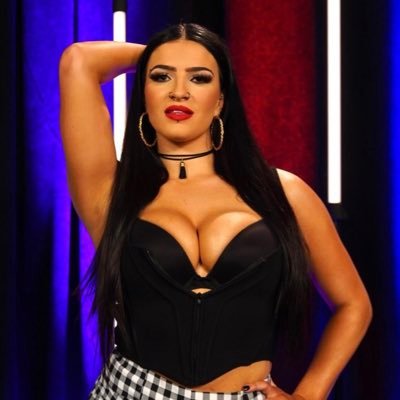 After they lost the titles a new storyline was started which saw Duke Hudson, Dexter Lumis and Indi Hartwell together. Indi and Persia were competing to gain the attraction of the crowd by using their male lovers.

This saw NXT 2.0 turn into a lot more fun than a basic grapple and submission here and there. While it was surely goofy, it takes up viewers and was doing good numbers. It is such a shame that we didn’t see more of Persia and Dexter on the main roster or continue with WWE.

One of the only managers that are working under the NXT brand, Malcolm was the manager of the tag team which launched Veer Mahan’s career in WWE. That Veer Mahan from the ‘Veer Mahan is Coming to Raw’ meme.

He is exceptionally skilled on the mic and has the charisma of putting over any act. After the departure of Robert Stone, Malcolm was the only other manager who was working in the NXT 2.0 brand.

Recently he had been managing The Diamond Mine, a group with former Undisputed Era star, Roderick Strong, Julius and Brutus Creed, the Creed Brothers and Ivy Nile. In the last episode of NXT 2.0, we saw a glimpse of Broderick Strong taking over the group but who would have guessed that it was because they were letting go of Malcolm.

With such great skill and calibre on the mic, AEW would be the perfect place for his talents as many great managers are in the company already.

Apart from that, there were a few more superstars who had been working in the performance centre and one of the NXT referees as well. The full list of today’s releases is here,

Previously in January, some of the NXT talents were released. Some of the major players from that bunch were William Regal, who had been working as the General Manager of NXT since the death of Dusty Rhodes.

Timothy Thatcher, who had joined NXT last year and had amazing matches and segments with Riddle and Tomasso Ciampa. Danny Burch, whose partner Oney Lorcan was released last year, was also let go. 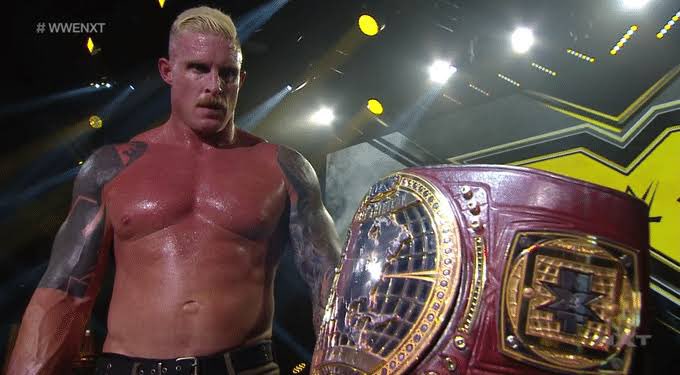 One of the main roster WWE releases that shocked the world, was Samoa Joe. Joe had debuted in NXT in 2015 and had been moved up to the main roster fairly early in his career. He was very over with the crowd but multiple injuries had kept him away from the ring.

Another major release came when the son of the owner, Shane McMahon was announced. This came at a time when people were speculating about his return during Wrestlemania season. But his release put down any of the rumours.

The new thing in WWE has been to request leave from the company. One of the first stars to do so was Brian Kendrick, who had overtly mentioned in his interviews his distaste for working at WWE.

Another one, which pleased many fans was, Cesaro. One of the brightest wrestlers with a clear future ahead of him. His wrestling career was exploited and ruined by WWE regardless of the response he used to get from fans.

While WWE keeps getting rid of the wrestlers acquired during the formation of AEW, the livelihood of every wrestler and their families keeps hanging by a thread. We hope the best for the released superstars.