Another magnificent performance by Xavi’s men against Osasuna has ignited a sense of belief among fans for them to finish the season at a staggering second place. 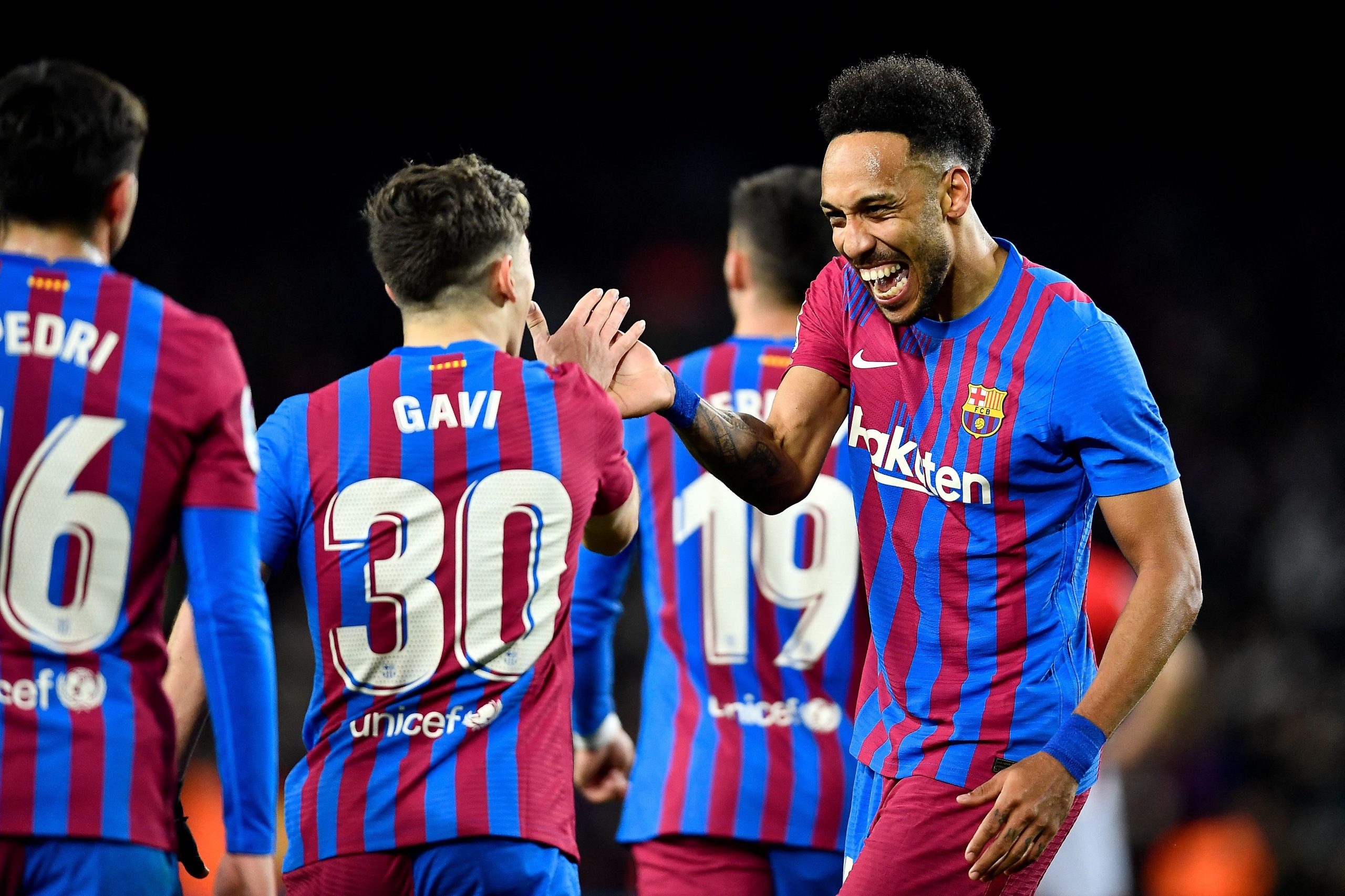 Barcelona thrashed Osasuna on Sunday with a dominating performance, managing a comfortable 4-0 victory.

The undisputed star of the game was Ousmane Dembele, who had one of the best games for Barca this season. He was quick on the feet and showed a glimpse of why Blaugrana paid €105 Million for him. 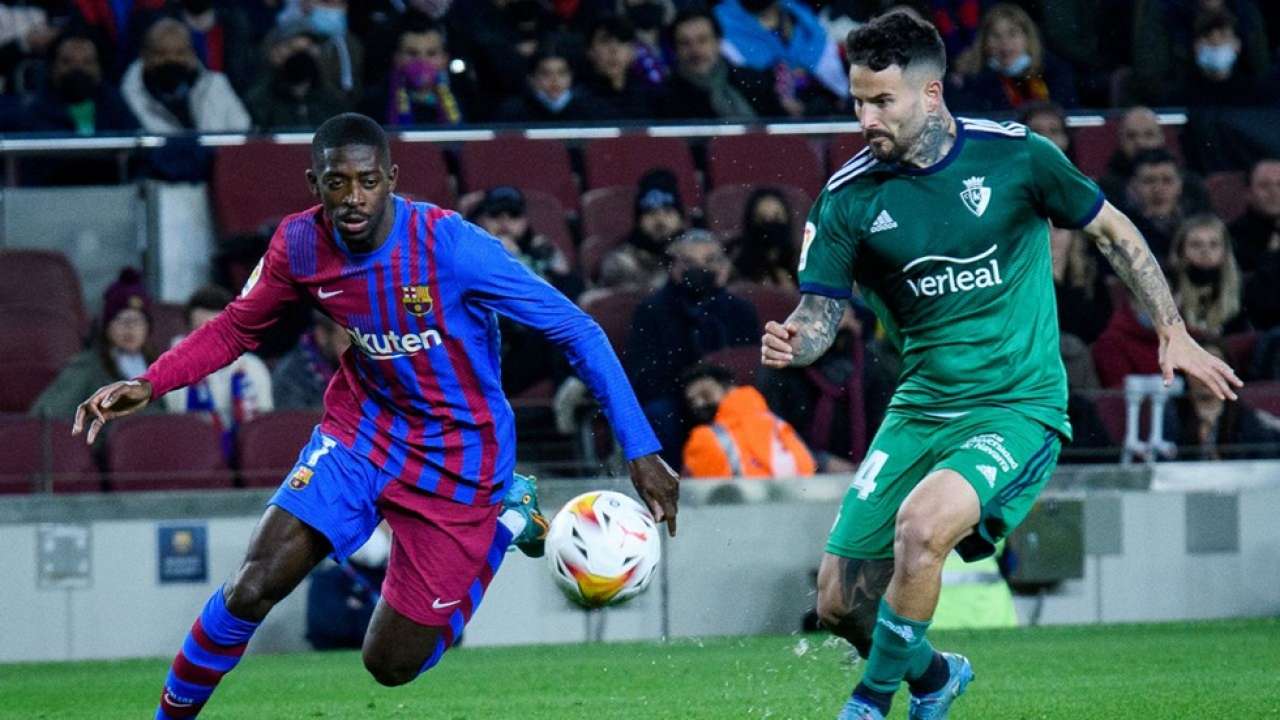 Registering two goals, Ferran Torres also displayed a marvellous performance. A player that has been there or thereabouts in most games he’s played without getting the rewards.

Pierre-Emerick Aubameyang continued to silence the doubters, who guaranteed that his transfer would bear no benefit. With an exceptional defence line, the forwards were creative in their play making it interesting for the fans.

“Aubameyang is a present that has fallen out of the sky,” said Xavi in a post-match interview. Barcelona now have 4 wins in their last 4 La Liga matches. The winning ways along with Xavi-ball has instilled a sense of confidence in their tactics, which is formidable.

They have two important games in the coming week.

One of them is against the second leg of the Europa League against the Turkish side Galatasaray. They would be required to continue their scoring form as both teams are level on the aggregate scoresheet.

Following that, they face the La Liga leaders and their arch-nemesis Real Madrid, who are in spectacular form themselves. Real Madrid, after sinking PSG in a nail-biting contest last week, regained their past glory.

With all of their players now settled with their coach Xavi, Barcelona should continue to march their way to second. With nearly 11 more matches to go, they could ease up comfortably into second place.

Though it seems unlikely that Real Madrid will lose their tight grip from the top, having lost only twice in the entire competition.

“Winning LaLiga is very difficult, even if we beat Madrid,” Xavi said. “Mainly because Madrid aren’t slipping up. They would have to drop points four times, so we can’t be too optimistic.”

“We cannot be too optimistic about our chances.” said Xavi when asked if Barcelona had a chance of lifting the La Liga trophy. 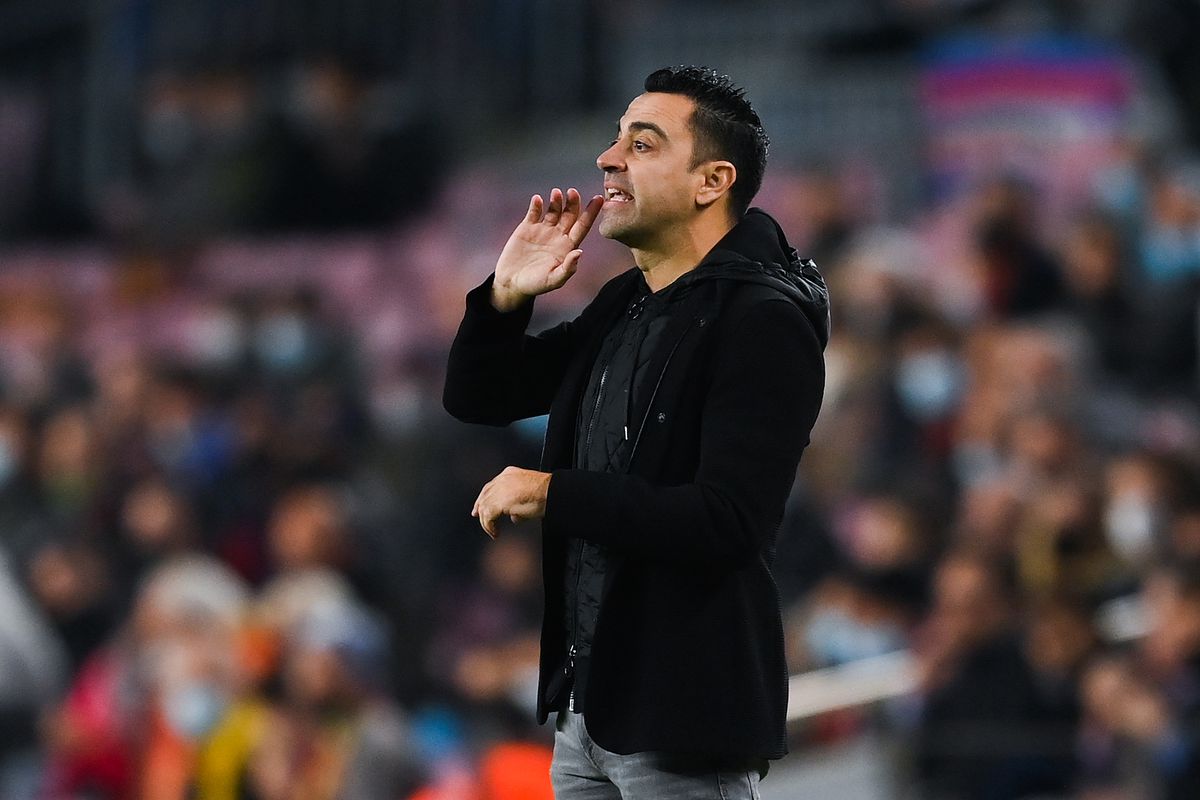 Barcelona should, however, target the second position on the table, where Sevilla currently lies. Their pas few games have been dull, and their form has seemed shaky. Their match against Rayo Vallecano was their sixth draw in their last eight league games.

Also featuring in the Europa League, they hold only a one goal advantage over West Ham. With title chances now fading, Julen Lopetegui would make sure to maintain his team as the runners-up.

Up next for Barcelona is a Europa League trip to face Galatasaray in their last 16 second leg clash in midweek before facing Los Blancos on March 20.

Xavi’s squad will have very less time to prepare after returning to Spain from Turkey with only one training session before flying on to Madrid the night before the game.