BBC Sports Personality Of The Year 2021 is Emma Raducanu

British Tennis star, Emma Raducanu has been crowned as the BBC Sports Personality of the Year 2021 on 19th December, Sunday night at MediaCityUK, Salford.

Brit teenager has surprised the entire world by winning grand slam title after 44 years when Virginia Wade won in the year 1977. 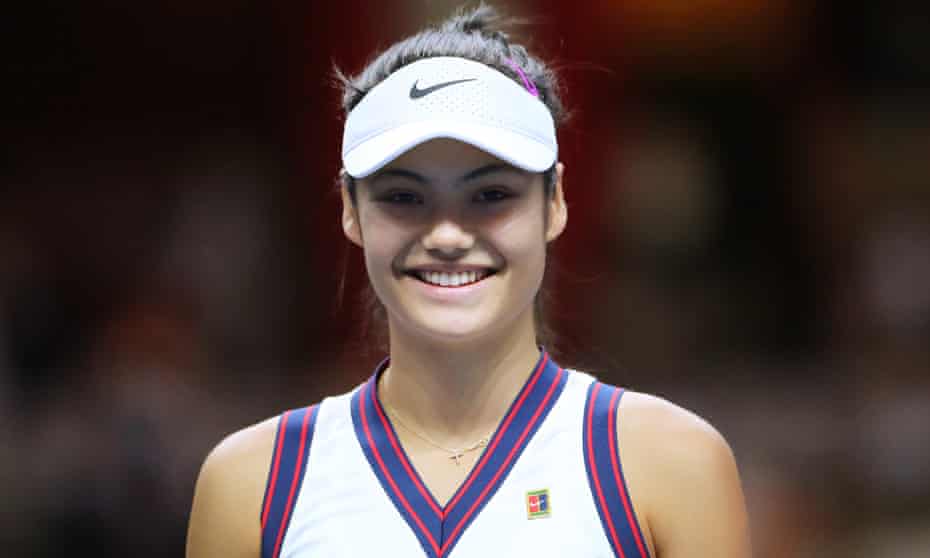 She became the first qualifier to win a Grand Slam even though she did not win a match on the regular WTA Tour. In the month of September, she won the US Open.

The 19-year-old has given tough competition to other sports legends like Tom Daley and Tyson Fury to grab the trophy at the award ceremony. Diver Tom Daley came in second place and Swimmer, Adam Peaty finished at third. 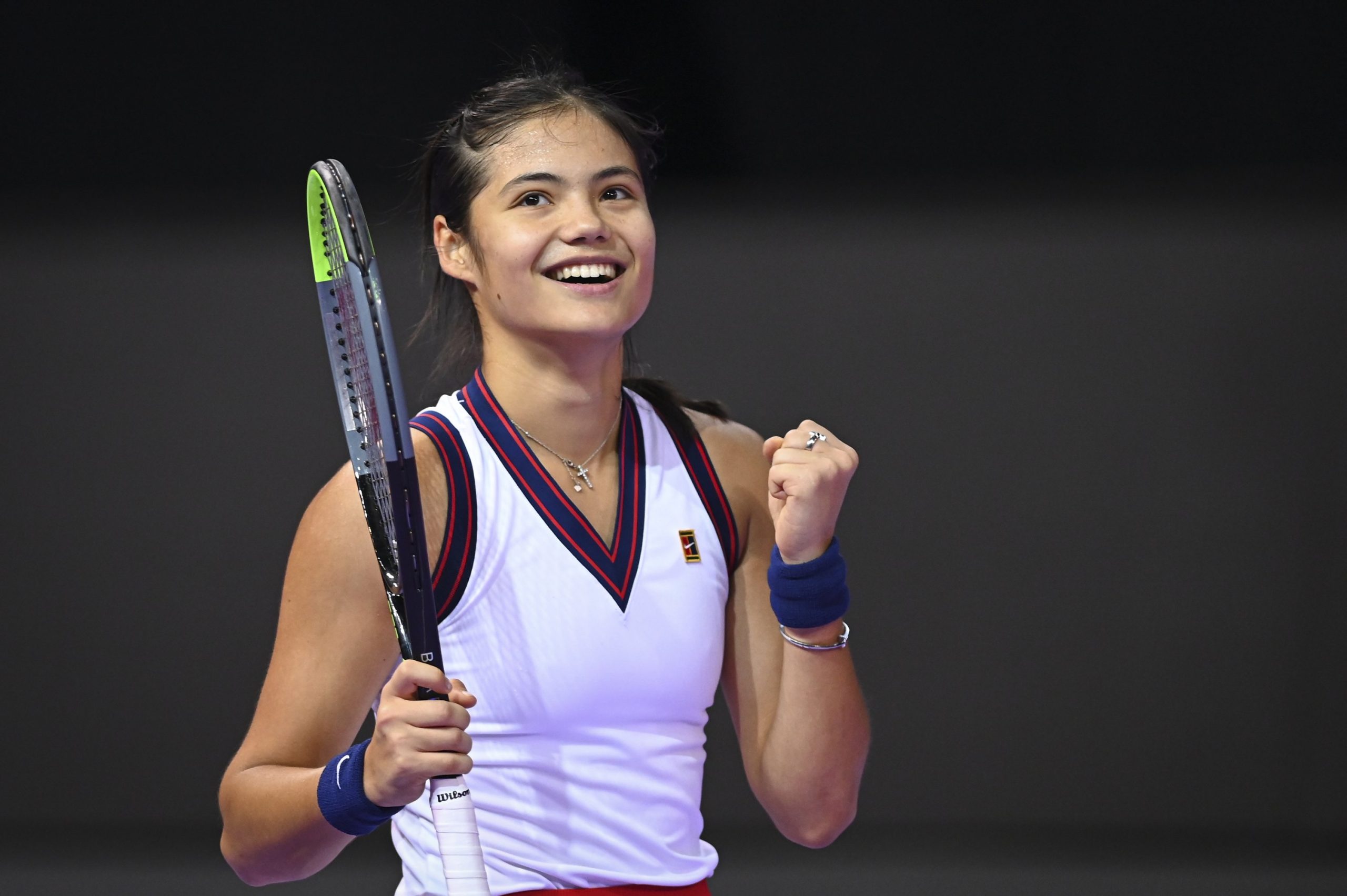 Raducanu’s world ranking this year stood at 19th place which is an exponential growth registered from 343rd position at the start of 2021.

She is the youngest player to become the youngest Grand Slam champion that was earlier awarded to 17-year-old Maria Sharapova in the year 2004 in southwest London. The Sports Personality of the Year 2021 award was presented by Gary Lineker, Clare Balding, Gabby Logan, and Alex Scott.

The winner of BBC Sports Personality of the Year 2021 is…

Raducanu said, “It’s such an honour just to be amongst these nominees. To win is pretty Amazing. The energy this year playing at Wimbledon in front of my home crowd – that was something I’ve never felt before. I’ve watched Sports Personality of the year growing up and it’s an honour to be amongst those past winners. I’m happy for British tennis as well and that we’ve managed to get this award… again.”

A memorable year for Emma Raducanu 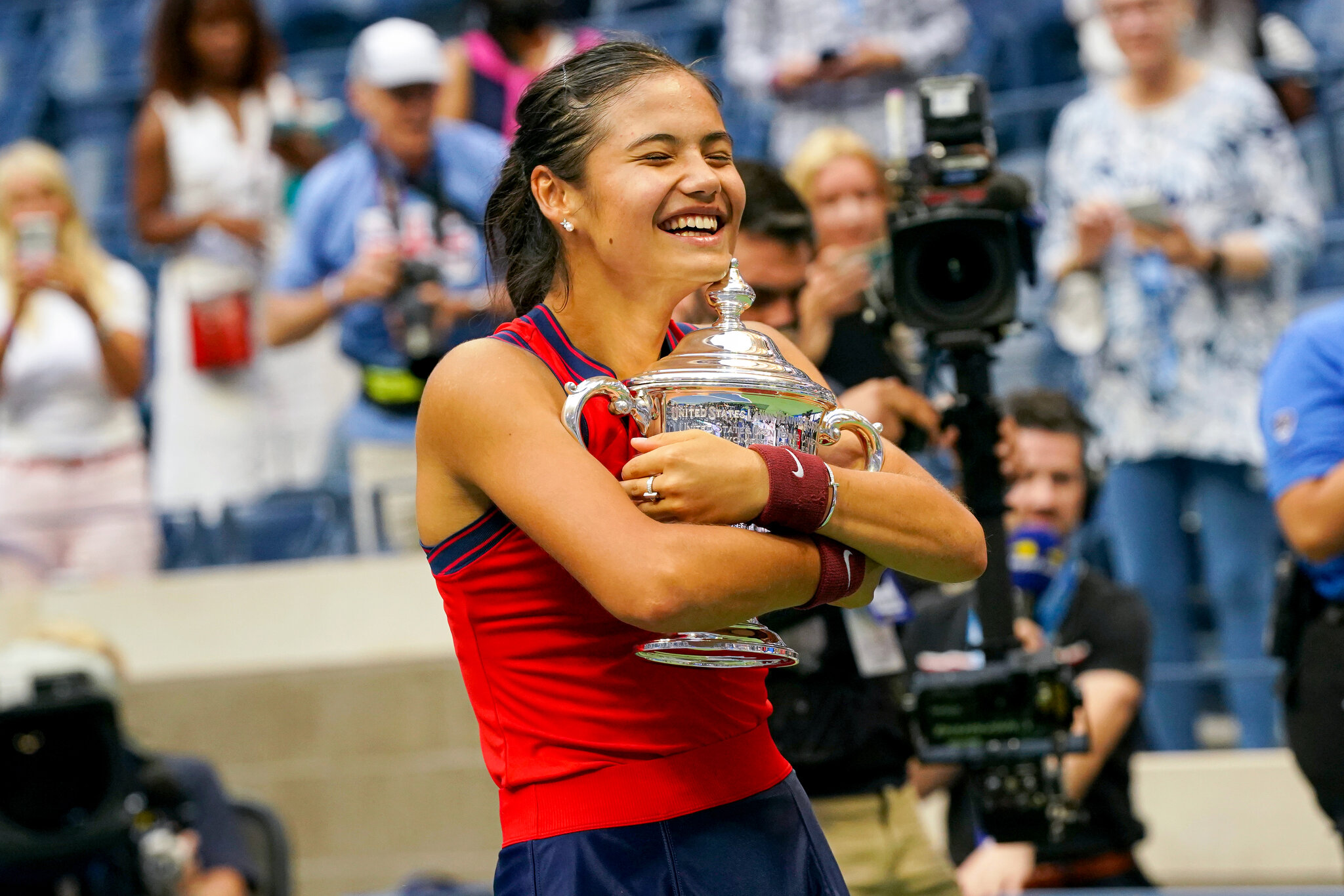 After completion of her A-Levels in the month of June Raducanu was given a wildcard into the main draw late on after making her WTA Tour debut at Wimbledon.

As she marched ahead to the fourth round by registering impressive wins over opposition and in the process she became the youngest British woman to reach the Wimbledon last 16 in the Open era.

It was really unbelievable to achieve this feat as her dream run ended when she was compelled to retire from her fourth-round match with breathing difficulties.

In the month of September, she created many records by registering her win in the US Open title with a 6-4 6-3 victory over her rival Leylah Fernandez. In the process, she became the first woman to win the US Open without dropping a set.

She will now complete her training under the guidance of a new coach, Torben Beltz for the upcoming Australian Open matches that are expected to be held on Monday, January 17.

Check into this space for the latest news!