People all over the world just witnessed history in the making as Ajaz Patel bagged all 10 Wickets in the test innings. In doing so he became the third bowler in the world to ever achieve this feat. 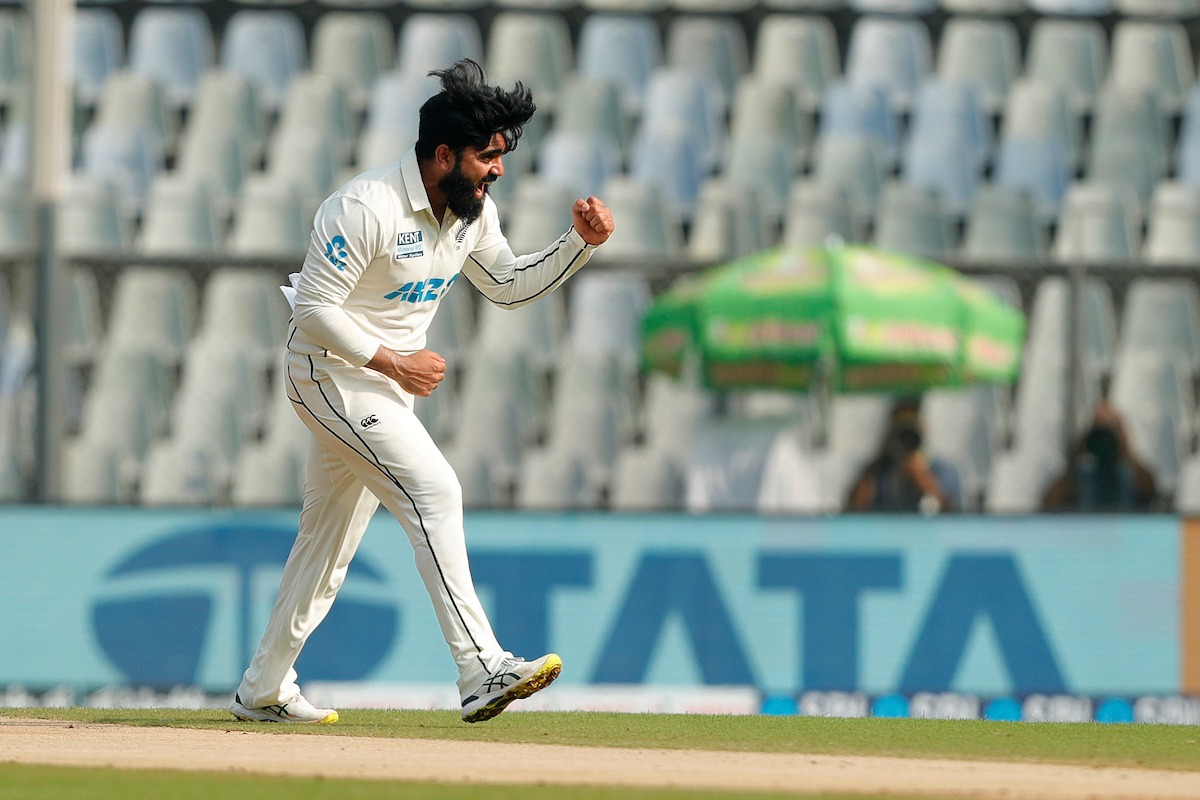 This legendary incident happened during the Day 2 of the India-New Zealand Test where Ajaz brought the innings of team India to a halt at 10/119. Ajaz Patel is now the third bowler after Jim Laker and Anil Kumble to have stolen 10 wickets in a single inning.

After this brilliant performance by Ajaz, social media has been filled with excitement and people all over the world are congratulating the spinner. Even Anil Kumble had words of praise for him in his following tweet:

Welcome to the club #AjazPatel #Perfect10 Well bowled! A special effort to achieve it on Day1 & 2 of a test match. #INDvzNZ

And as if this unbelievable performance wasn’t surprising enough, apparently Ajaz achieved this legendary feat in the city of his birth, Mumbai. Now, this is what you call a coincidence! Earlier today, Ajaz had expressed a ton of excitement to be playing the Test match in his birth city. 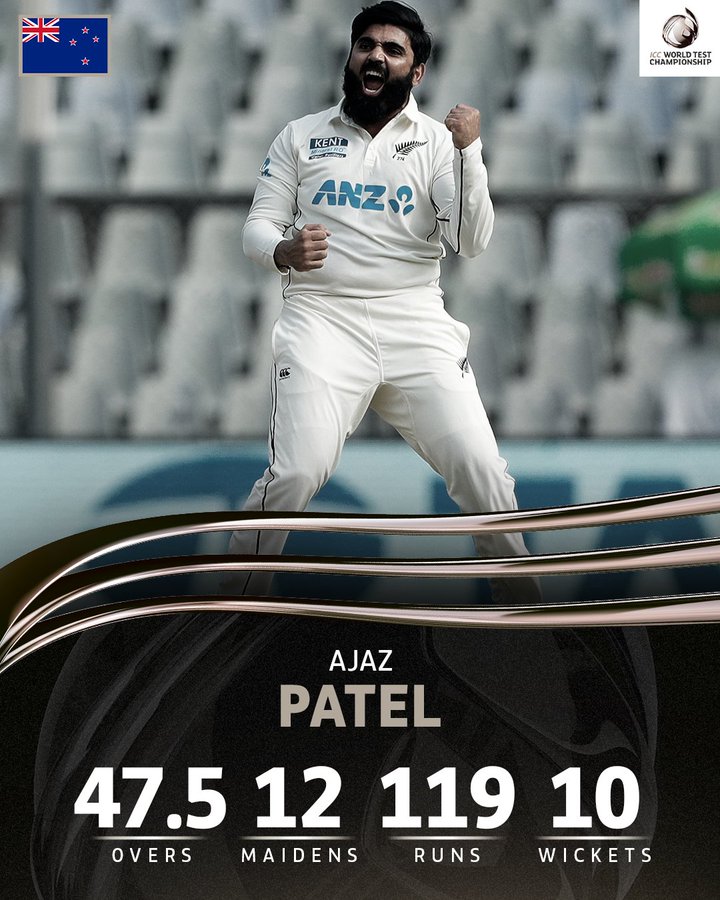 The reaction of social media to this historical feat

The people on social media have gone crazy about this marvelous performance and discussions and congratulations to the 33-year old bowler have been flooding in since then. Some reactions were filled with awes and some people had pretty amusing reactions regarding this.

Following were some of the tweets regarding this legendary achievement by Ajaz Patel:

One of the toughest things to do in the game of cricket. To have an entire team in your kitty in an innings is too good to be true. Simply unreal. Well done young man – Ajaz Patel #INDvzNZ #AjazPatel pic.twitter.com/M81eUeSrX4

History has been made.

Perfect 🔟 for #AjazPatel in #INDvNZ

We tip our hats to you.pic.twitter.com/eqoVCqHasz

Please don’t let any Indian go to any other country, best don’t even ask them. Dus ka dum 😳 #AjazPatel

Ajaz Patel: The legend in making

Ajaz Patel a spinner following in the footsteps of Dipak and Jeetan Patel plays for New Zealand. Being born in Mumbai, he shifted to New Zealand pretty early and started his career with Auckland.

The Central Districts later gave him a chance to represent his skills as a left-arm spinner. He made his T20 debut in 2012 but had to wait for more than 3 years to play 50 Over matches. 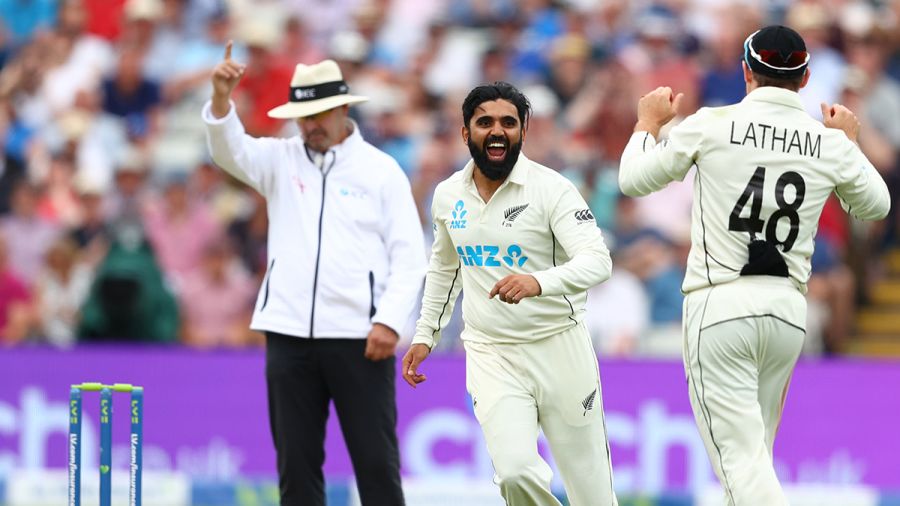 Ajaz Patel is now the first bowler to have taken 10 wickets in the 21st Century. His bowling figures for the inning were 47.5 overs-12 maidens-119 runs-10 wickets which means he alone bowled more than 47 overs in an inning and the rest of his teammates did not bowl more than 22 overs.

He also became a bowler with the most wickets in an innings by a visiting player. And also the bowler with most wickets against India in India. Ajaz Patel ended up creating many records with this brilliant performance. Take a bow, Ajay Patel!