Justice is served! Last month, a girl, who is now a major claimed that the Dr. Strange actress Zara Phythian and her husband Victor Marke had sexually abused her between 2005 and 2008. Now, the couple is found guilty of child sex charges for jointly abusing the then-13-year-old girl. 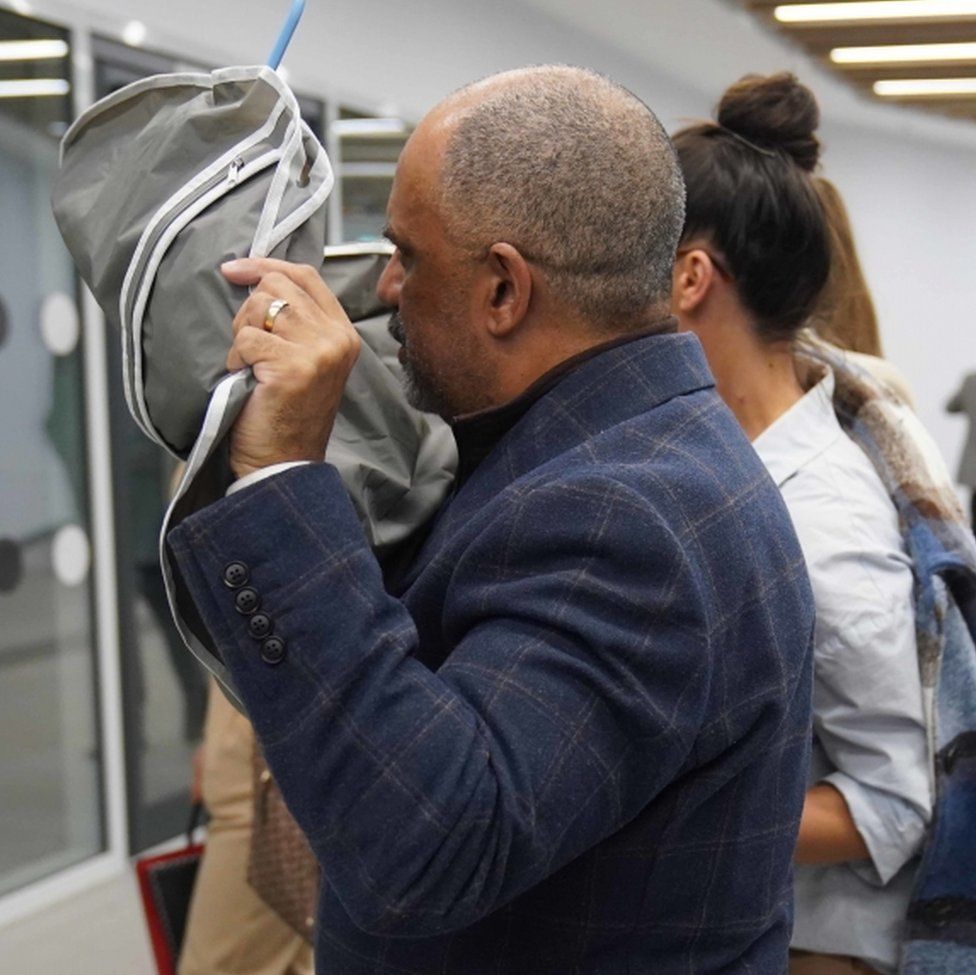 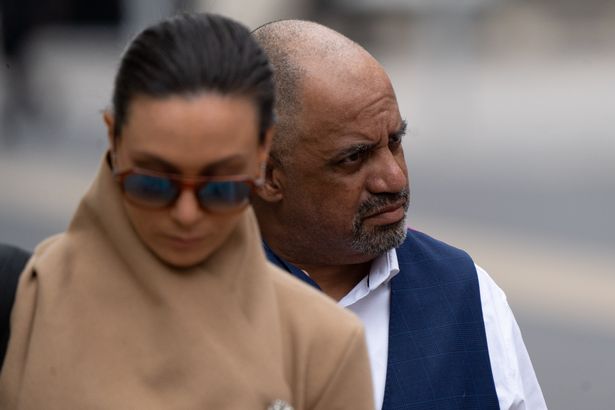 The panel of jurors at the Nottingham Crown Court jury returned with a verdict today with their decision. The Dr. Strange actress and her husband Victor Marke were found guilty of the sexual offense charges they were facing a month back.

The couple was found guilty of abusing the then 13-year-old girl whose interview with a police officer was played narrating the horrific sexual abuse she went through at the hands of Zara and Victor. Now, the couple faces a jail sentence for child sex offenses.

Phythian, 37, is found guilty of 14 counts of sexual activity with a child committed between 2005 and 2008 when the victim was 13. In addition to this, Victor faces additional charges for indecently assaulting a 15-year-old  girl between 2002 and 2003.

The jurors have convicted them jointly for 14 counts of sexual activity with a minor. Marke faces additional four counts of indecently assaulting a minor. The couple initially pleaded “not guilty” to the said charges. A police interview with a woman was played to jurors at the Nottingham Crown Court in April wherein the girl described details of the “repeated sexual offences” between 2005 and 2008. She alleged that Zara Phythian and Marke piled her with alcohol and repeatedly raped her.

This incident took played before Zara, 36 and Victor, 59 were married. The two were martial arts instructors. The girl, who was 13 years old back then, also confessed that she was filmed during some of the encounters.

In a heavy voice, the anonymous girl said that “I knew it was wrong but I just didn’t know how to get out of the situation or say anything. I remember trying to copy Zara’s reaction at the time because I looked up to her and tried to be like her in every way.”

The court was also told that Mr. Marke was married to a woman called Juliet at the time when this abuse started. However, their marriage broke down after Mr. Marke had an affair with Ms. Phythian who herself was a teenager when she met Marke. In addition to this, Victor was also accused of additional charges of indecently assaulting a child concerning a complaint registered by another woman. It came out that the alleged woman was 15 years old when she was abused by Marke between 2002 and 2003.

As the just verdict was delivered, the couple was seen holding their hands tightly in the dock as the sentence was delivered. Phythian looked horrified and wept her tears. Well, it’s called Karma, isn’t it? Judge Mark Watson remanded both defendants in custody until a hearing to decide on bail or sentence. Keep reading for more updates.