YouTuber Violet Flowergarden, known for her Star Stable-themed gaming videos, has passed away. She was only 23. Violet’s family has revealed that she died unexpectedly on Tuesday, January 17, 2023. The cause of death has not been revealed yet.

The YouTuber, whose real name was Sophia Maureen Dinverno, built a huge fan base for herself through her gaming videos. Her fans are now mourning her sudden death. Continue reading to know more about her life and career.

Dinverno’s family has published an obituary, which reads, “Dinverno, Sophia Maureen Of Grass Lake, passed away unexpectedly on Tuesday, January 17, 2023, at the age of 23. She was preceded in death by one brother, Micah Dinverno. She is survived by her parents, Joel and Deanna; sister, Lydia; and four brothers, Josiah, Noah, Isaiah, and Elijah.”

“Sophia was a joy to watch as a member of the Jackson Dance Company performing in yearly recitals and competitions. She competed in numerous equestrian events throughout Michigan with her beloved horse Lola, aka ‘Better Than Boys.’” 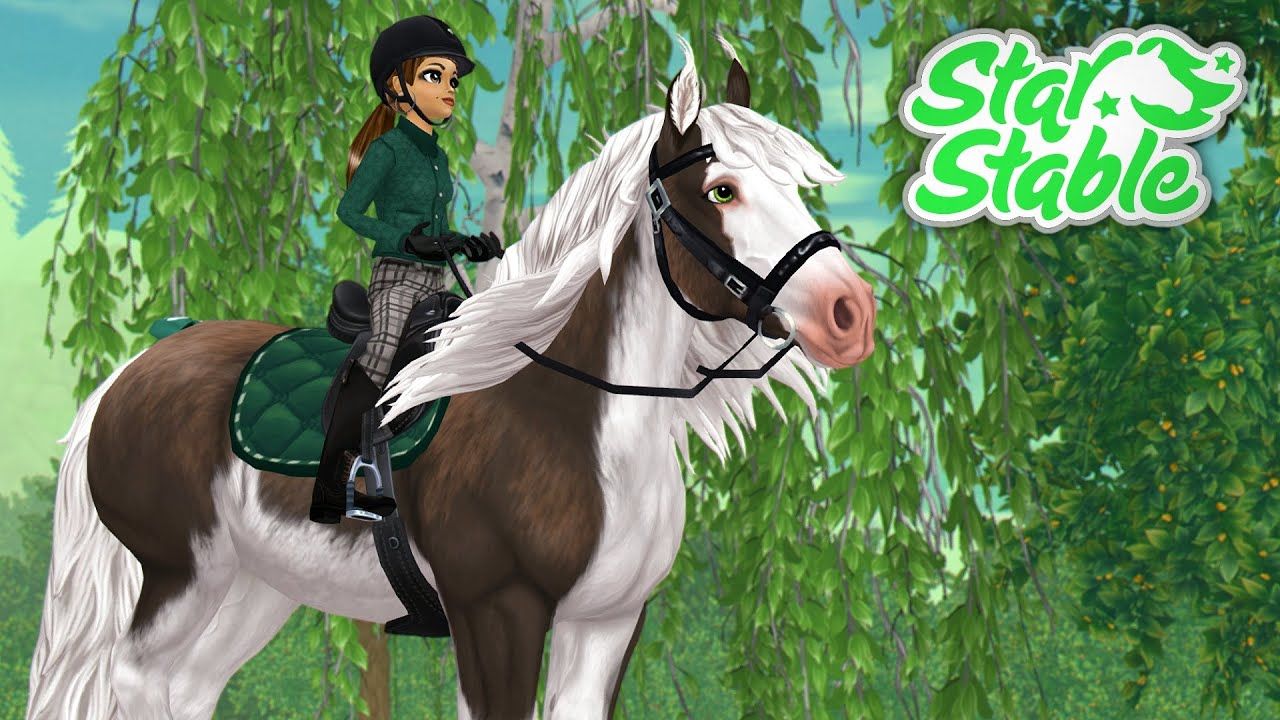 “When she wasn’t at the barn, she was making videos for her successful YouTube channel, Violet Flowergarden, riding virtual horses in the online game Star Stable,” the family continued. A memorial service in her honor will be held on Saturday, January 28, 2023, at 12:00 pm at Desnoyer Funeral Home in Jackson, Michigan.

Dinverno created her YouTube channel in 2013 and shared several videos featuring edits of the online horse game Star Stable. Her content started gaining popularity steadily, and she started creating more videos on the gameplay. Her Training videos went viral and gained over 48 million views in total. 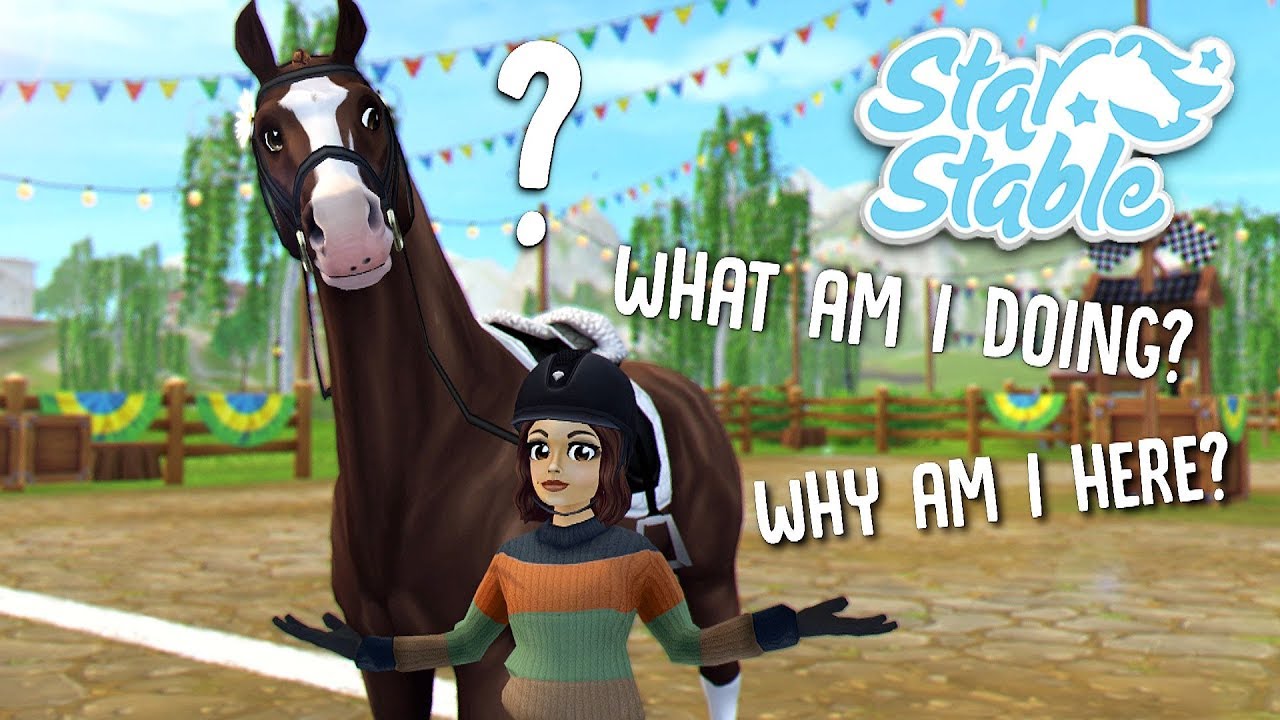 At the time of her death, her channel had more than 172k subscribers. She also enjoyed a massive following on Instagram and had over 56k followers. In February 2023, she would have completed 10 years of her YouTuber career.

As soon as the tragic news came out, Violet’s followers started expressing their grief. “Just found out Violet Flowergarden passed away. In tears and disbelief rn. She was such a light for the SSO community and was loved by so many. Rest in peace, lovely. I hope you’re galloping through the fields with Lola & pumpkin rn.” wrote a fan.

Another tweeted, “as an equestrian, like many others i grew up playing and watching star stable online. i would watch this youtuber called violet flowergarden every day and i loved her so much. today i found out she passed away and i’m heartbroken. rest in peace pinky,”

“Why do we have to lose so many amazing people? I just found out Violet Flowergarden passed away, I always used to watch her when I was younger and even now I still sometimes watch her videos. She was my favorite sso youtuber and now she has passed. I really wish all the best to her family. Rest in peace to another legend,” wrote another.

Our heartfelt condolences to Violet Flowergarden’s family and friends. Stay tuned for more news and updates.