Recently, Markies Deandre Conway popularly known as Yella Beezy got arrested by the police authorities due to his link to a 2021 sexual assault charge. Keep scrolling to learn more about the American rapper’s arrest. Why did Yella Beezy get arrested?

According to the online jail records, Yella was arrested on May 26, 2022, Thursday in connection to a 2021 sexual assault charge. The Colin County Texas Sheriff’s Office apprehended the 30-year-old rapper just one day after a judge issued an arrest warrant, stating that the bond was held insufficiently.

At the moment, Beezy is being held on a $1 million bond. This is not the first time that the artist has been put behind the bars. The Bacc At It Again singer was arrested nearly six months back on many felony charges, including sexual assault as well as abandoning or endangering a child. 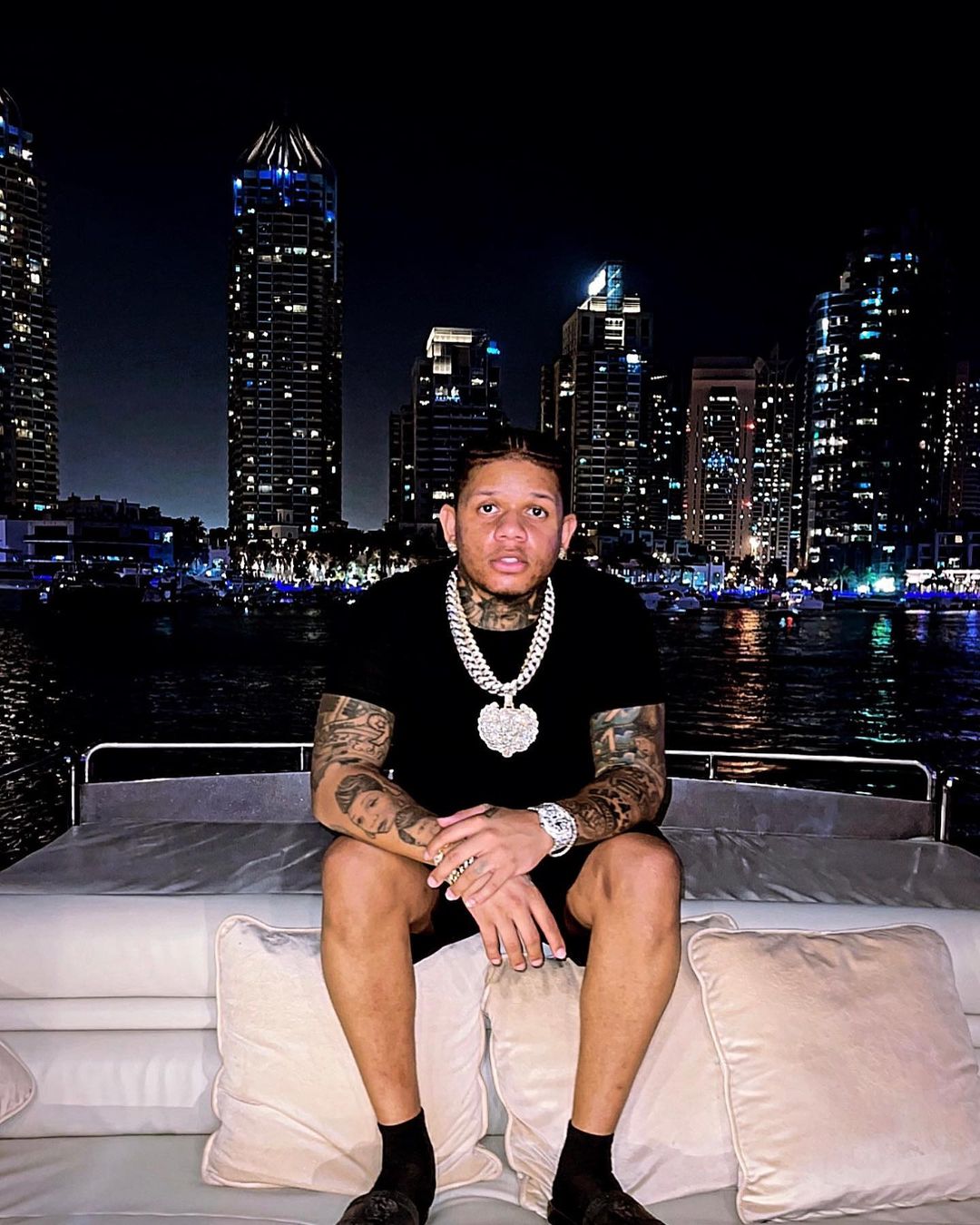 Not only this but the rapper was also alleged of carrying a weapon, classified as a misdemeanor at the time.

Yella Beezy was accused of raping a woman last year

Shortly after his November arrest, it was reported Yella was accused of raping a woman during their date in April 2021. Later on, the That’s On Me singer denied all the allegations in a video posted on Instagram. He started by saying, “Y’all just gotta stop playing on my name, you know what I’m saying?” 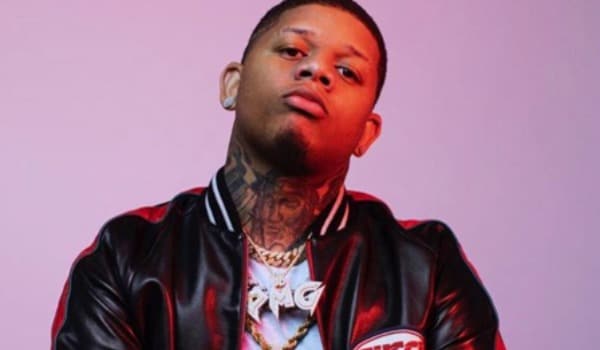 The singer added, “Everybody that knows me knows that I’m not pressed over sex or anything of that nature. I ain’t no aggressive person, like, that don’t even fit me, at all my character. Me and that same thing doesn’t even belong in the same sentence. It doesn’t even sound right coming out of my mouth.”

Yella also put some light on the child endangerment charge

Beezy said, “It’s something that happened when they came and arrested me. But I can’t really speak on a lot of the stuff. It ain’t got nothing to do with my baby momma.” The What I Did singer concluded by saying, “It ain’t got nothing to do with none of that. All the false narratives. They came and arrested me, but I can’t really speak on a lot of the stuff ‘cause my lawyers advised me not to, but I just had to speak out because people got stuff misconstrued.” He was released on a $7,500 bond.

Yella Beezy is well known for his songs like That’s On Me, Bacc At It Again, Up One, and Goin Through Some Thangs. Don’t forget to stay tuned with us for the latest updates on Yella’s case.