It’s a moment of sigh for the United States as their star player is coming back home. WNBA star Brittney Griner, who has been in a Russian penal prison since February over drug smuggling, has been finally released. In an astonishing prison swap, Brittney’s custody was given to U.S. officials. President Joe Biden signed off the trade, which took place in the UAE today (Dec. 8) and confirmed her return on Twitter. 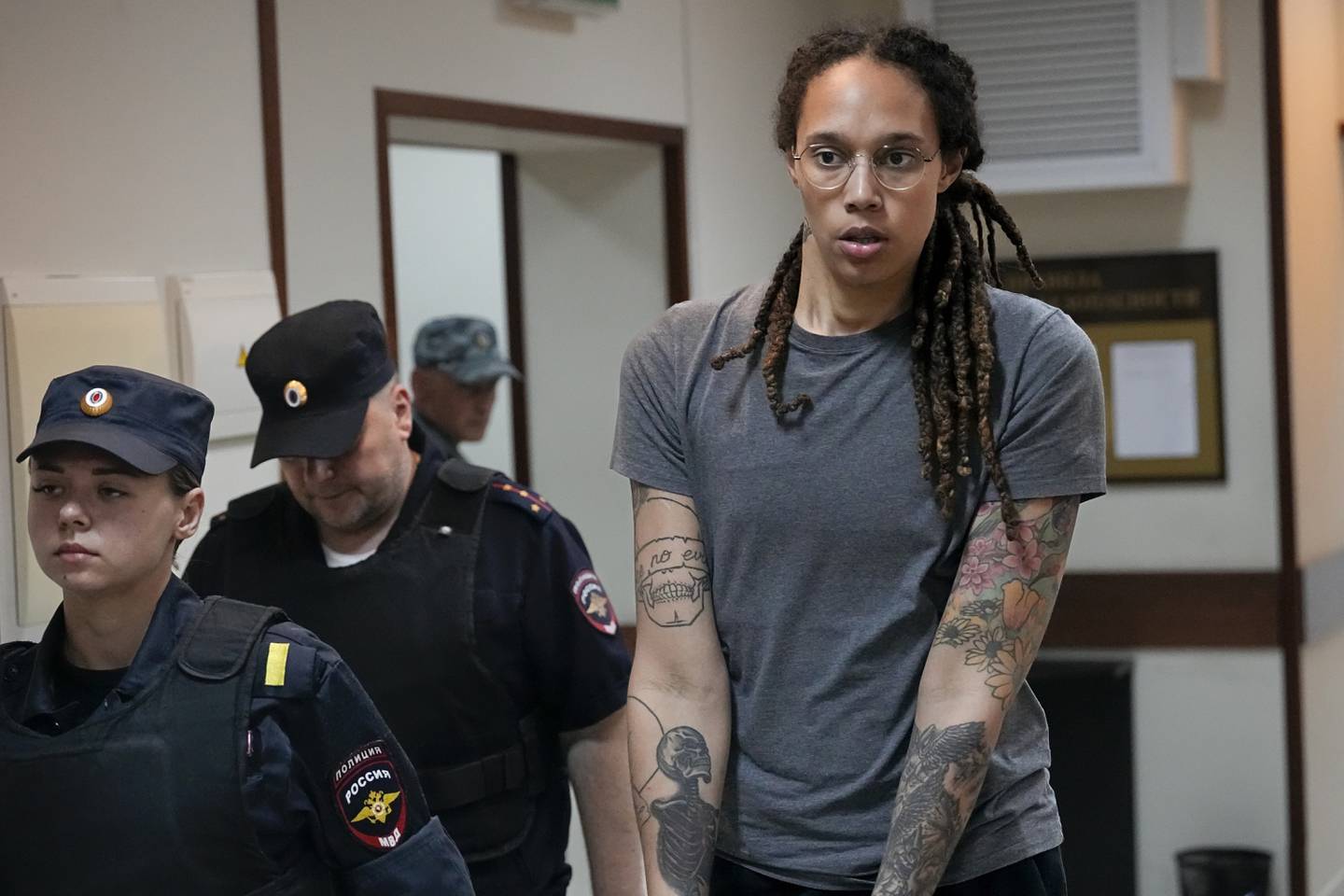 WNBA star Britney Griner is coming home! The two-time Olympic gold medalist was freed from the Russian penal prison as a part of a hefty prison deal between the United States and Russia. President Joe Biden signed off on the trade, which took place in the United Arab Emirates Thursday (Dec. 8), making it one of the most prominent prison swaps between Russia and the United States since the Cold War.

While keeping his promise to bring Brittney back, Joe Biden tweeted: “She is safe, she is on a plane. She is on her way home.” Brittney has remained in Russian custody since February over drug smuggling charges and was facing nine years in prison. What’s more shocking is that the high-profile prison swap allowed the release of notorious Russian arms dealer Viktor Bout. If you aren’t aware, Bout, aka “Merchant of Death, is a former Soviet military officer serving a 25-year prison term in the United States. He is facing charges of conspiring to kill Americans, acquire and export anti-aircraft missiles, and provide material support to terrorist organizations.

The Russian authorities termed these allegations as “baseless and biased”  while Bout maintained his innocence. On the other hand, Brittney was transferred to a Russian penal colony last month in the small town of Yavas, which is about 300 miles southeast of Moscow. The female penal colony is capable of holding 820 inmates.

All About Brittney’s Case 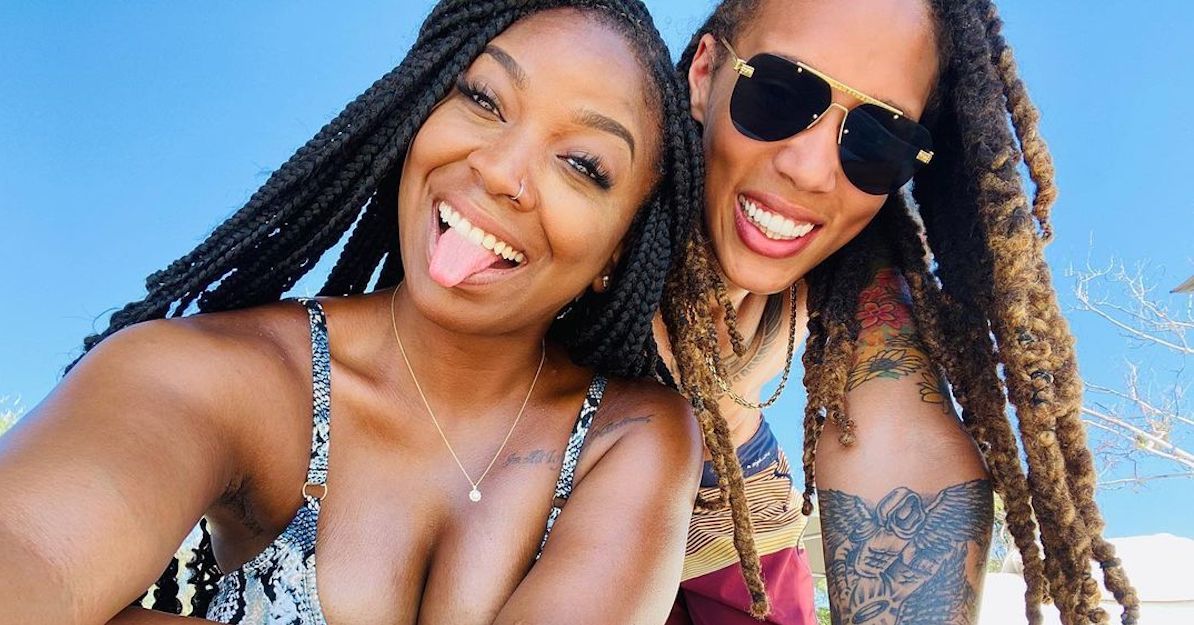 Brittney Griner was arrested in February at Moscow’s Sheremetyevo Airport after customs officials revealed that they had uncovered vape canisters (containing cannabis oil) in her luggage. She was charged with intentionally smuggling drugs into the country, where marijuana is illegal for both medicinal and recreational purposes. The offence is punishable by up to 10 years in prison.

News outlets, however, reported that the player was being used as a “political pawn.” In June, Russia extended Brittney’s detention. In July, she pleaded guilty to marijuana possession while maintaining she did not mean to break the law. Next month, the 32-year-old Phoenix Mercury player was sentenced to more than nine years in a Russian penal colony.

As for her release, president Joe Biden revealed that the exchange had been in the works for the past two weeks. Well, Biden finally has the go-ahead for the swap. After her release, Biden spoke with Griner on the phone, while her wife, Cherelle was at the White House.

President Joe Biden stated that the past few months have been hell for the player but that she was in good spirits. He continued, “We never forgot about Brittney. I’m glad to be able to say Brittney is in good spirits. She’s relieved to finally be heading home, and the fact remains that she’s lost months of her life, and experienced a needless trauma.”

Biden concluded, “She deserves space, privacy and time with her loved ones to recover and heal from her time being wrongfully detained.” The prison swap may come as a relief to her fans and family, but America had to give away a notorious criminal like Viktor Bout. Well, it’s Russia and everything comes with a hefty price. Isn’t it?