Will Smith Issues Resignation to the Academy: What Does it Mean?

The King Richard star Will Smith has resigned from the Academy. The world is aware of the slapping incident that happened on stage during the 94th Academy Awards. The crucial step comes as a result of this scandal. 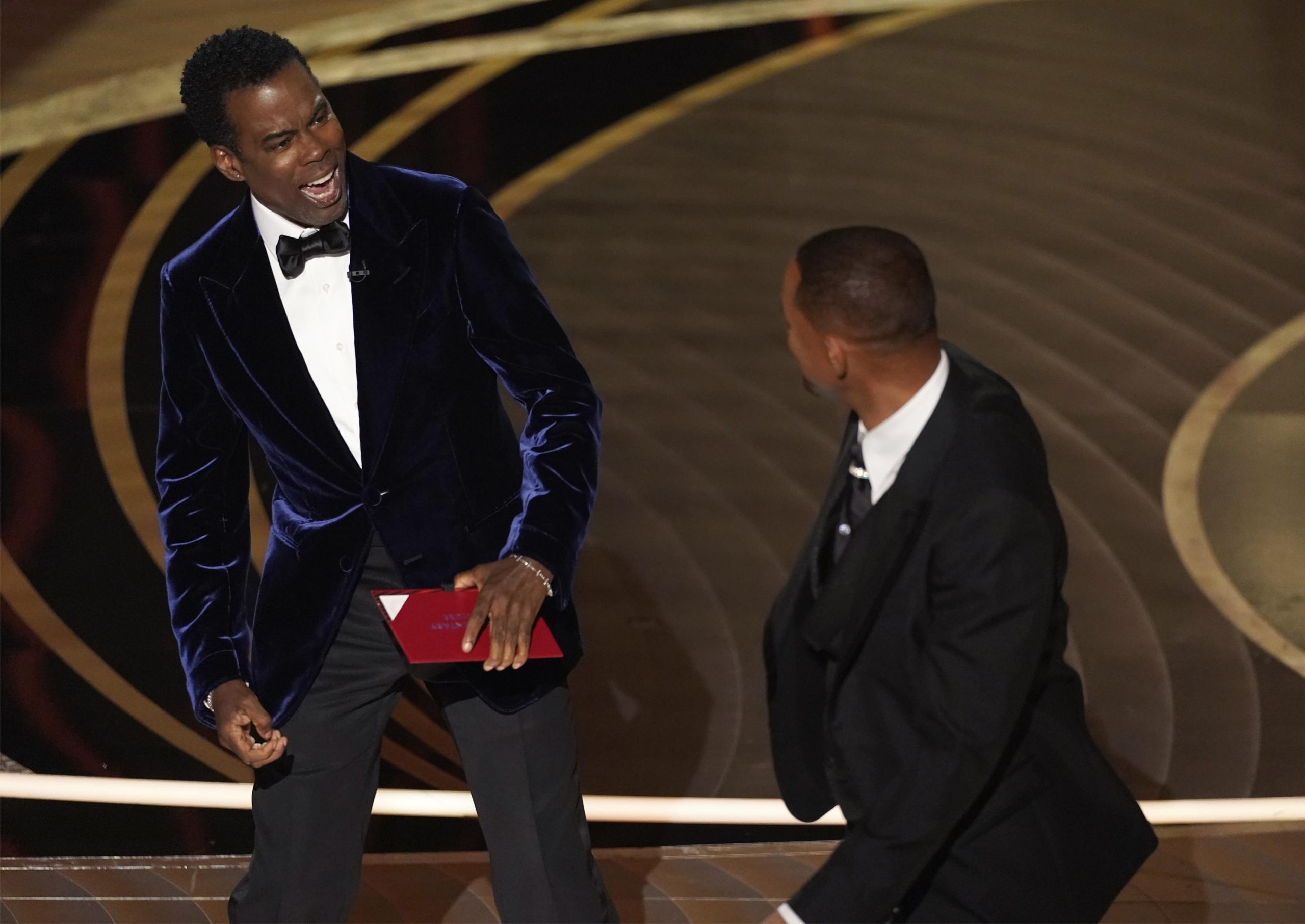 Now, Fresh Prince has put forward his resignation in response to the hearing notice from the Academy. FYI, Will Smith has become the first person in the history of Oscars to have voluntarily resigned from the Academy. The 2022 Oscars will go down in history. This time, for two reasons. First, Will Smith’s epic slap in response to Chris Rock’s comment on his wife, and second, for his resignation from the Academy.

Will Smith has resigned from the Academy of Motion Picture Arts and Sciences. Now, people are wondering if he would be able to keep his Best Actor Oscar or not. Other questions include what does his resignation mean?

Smith will no longer be able to enjoy the benefits of the members of the Academy. Hollywood’s most bankable star gave his registration with a heavy heart and stated:

“My actions at the 94th Academy Awards presentation were shocking, painful, and inexcusable. The list of those I have hurt is long and includes Chris, his family, many of my dear friends and loved ones, all those in attendance, and global audiences at home,” Smith said. “I betrayed the trust of the Academy. I deprived other nominees and winners of their opportunity to celebrate and be celebrated for their extraordinary work. I am heartbroken. I want to put the focus back on those who deserve attention for their achievements and allow the Academy to get back to the incredible work it does to support creativity and artistry in film.”

The Academy has also accepted Will’s resignation by stating that it will continue to move forward with “disciplinary proceedings against Mr Smith for violations of the Academy’s Standards of Conduct.”

What does Will’s resignation mean?

Will Smith’s resignation from the Academy means that he will no longer be able to enjoy the member benefits including:

However, the restriction on invitations to future Academy Awards and related events will only be imposed after the committee reaches its decision on April 18th.  As per the Academy’s revised code of conduct in the wake of Harvey Weinstein’s scandal, disciplinary measures include:

Will Smith has a 15 days window to provide a written statement. Now, it’s up to Smith whether he wants to come back to the Academy in the future or not. However, his admittance will be at the sole discretion of the committee.

Regarding his recent Best Actor Oscar, yes, Will gets to keep it. However, if we go by the Academy’s code of conduct, it states the disciplinary measures also include “Temporary or permanent loss of eligibility to receive or hold or revocation of Academy awards or honours.” The picture will be more clear on April 18, 2022. Will Smith’s resignation has surfaced questions in the minds of his fans about whether one needs to be an active member of the Academy for a nomination or not. Let me help you with this.

The thing is you need to be an active member to nominate an artist for the Oscars, but the potential nominee does not need to be a member. This means Will Smith can still become a nominee for any of his future films.

The voting process in the Academy is just like the Australian elections. During nomination time, members receive a ballot paper wherein they need to list their choice for awards season.

The Academy of Motion Picture Arts and Sciences (“The Academy”)is known for its annual Academy Awards or the prestigious Oscars. Founded in 1927, the Academy was focused on solving labour disputes. Now, it is a place for the most prestigious awards on a global level.

The Academy is a professional honorary organization with the stated goal of advancing the arts and sciences of motion pictures. The first Academy Awards took place in 1929 wherein there were only 12 awards. This year, the Academy hosted its 94th Award ceremony. The body’s corporate management and general policies are overseen by a board of governors, which includes representatives from each of the craft branches. It is an international organization for filmmakers and artists across the globe but membership is open to qualified filmmakers only.

Will Smith was in the epicentre of controversy when he slapped fellow actor Chris Rock on the stage of this year’s Oscars. There was speculation that the Bad Boys star might lose his Oscar. However, he took home the Oscars for his film “King Richard”.

The altercation between the two actors started when Rock took the stage to present the best documentary award and cracked a joke about Jada Pinkett Smith’s bald head.  Smith then ran on stage and slapped Rock. He yelled, “Keep my wife’s name out of your f**king mouth!”, and slapped him.

“My actions at the 94th Academy Awards presentation were shocking, painful and inexcusable …” Will Smith statement as he resigns from the Academy.

And yet, back home, the leader of our country actually said this 👇#auspol pic.twitter.com/1YV2W2KduN

Later, the 53-year-old star issued an apology to Chris Rock and the Academy along with all the attendees for his “inexcusable behaviour”. Now, he has resigned from the academy. However, his wife Jada Pinkett Smith continues to remain a member. What do you think about Will’s resignation?