Steve Schapiro, an American acclaimed photojournalist and documentary filmmaker died on 15th January at his residence in Chicago due to pancreatic cancer. He was 87. 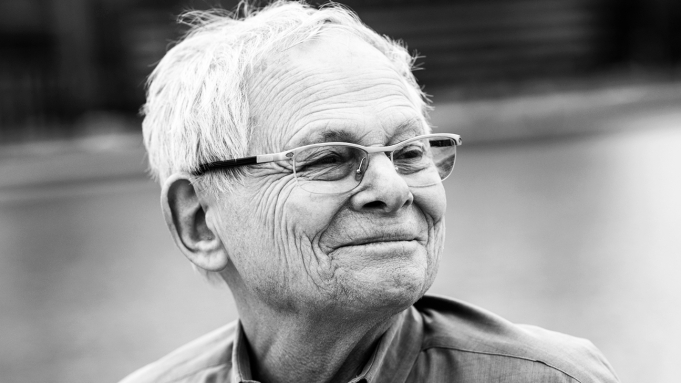 Schapiro is popular for capturing photographs of the pivotal moments of the civil rights movement like the march for jobs, freedom in Washington in 1963, the march from Selma to Montgomery in the year 1965, and the assassination of Martin Luther King Jr. and Robert F. Kennedy. 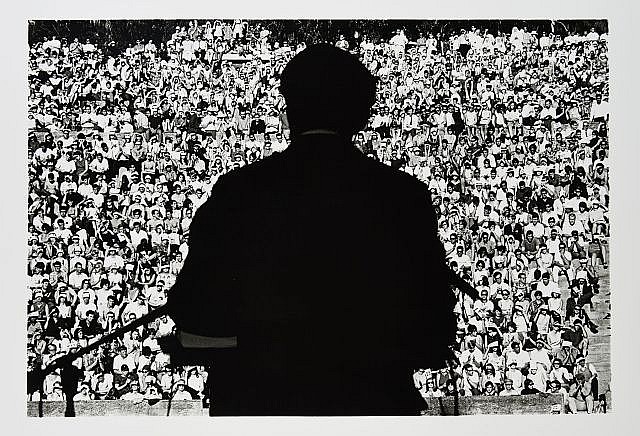 The official Twitter handle of English singer-songwriter, David Bowie remembered the late photojournalist by writing, “Sad news that Steve Schapiro has passed away posted on his FB page: https://bit.ly/SteveSchapiroRIP Though Steve was responsible for photographing many superstars and celebrities, it’s likely that he’ll best be remembered by visitors to this page for his extraordinary shots of Bowie.”

Sad news that Steve Schapiro has passed away posted on his FB page: https://t.co/7fW5am1xRI Though Steve was responsible for photographing many superstars and celebrities, it’s likely that he’ll best be remembered by visitors to this page for his extraordinary shots of Bowie. pic.twitter.com/tjb9lx4DUT

Schapiro was born in the year 1934 in New York City. He developed a deep passion for photography when he was just nine years old. He then decided to pursue photojournalism as his career. He was very impressed by the works of French photographer Henri Cartier-Bresson.

Schapiro took training in photojournalism from an influential photographer during World War II, W. Eugene Smith. Smith trained him on improving his technical skills and mentored in developing his worldview and photography.

He began his career as a freelance photographer in 1961. Many leading publications like Life, Vanity Fair, Sports Illustrated, Newsweek, Time, and Paris Match have published his photos. 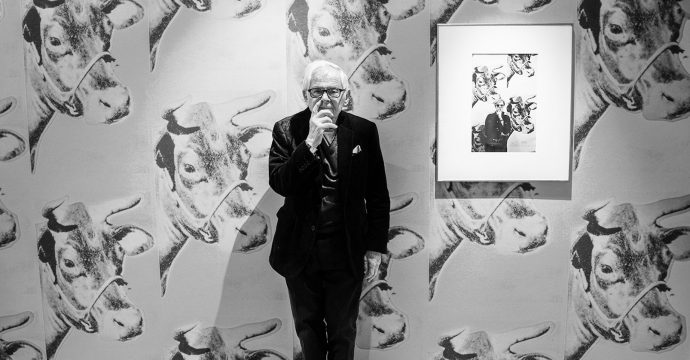 In the 1960s, Schapiro was really inspired by the political, cultural, and social changes occurring in the United States. During the presidential campaign of Robert F. Kennedy, Schapiro was accompanied by him to cover his campaign. He also documented the hardship faced by the immigrant workers from Arkansas in 1961.

He also published many books like The Godfather Family Album, Bowie and Barbra Streisand, 2010’s Taxi Driver, 2012’s Then and Now, with photos of popular personalities like Jack Nicholson, Marlon Brando, Orson Welles, and many others.

He is survived by his wife Maura and four children – Theophilus, Adam, Elle, and Taylor.